He tried to steal her car keys

A 22-year-old was chased through Selly Oak railway station by a man attempting to steal her car keys.

Police have released CCTV footage of the attempted robbery at Selly Oak train station, which happened on September 3rd.

The footage shows a young student walking through the car park and onto the platform. She begins to run across a train platform while a man pursing her breaks into a run.

The man tried to grab the student’s car keys, but she managed to push him away and drive off. 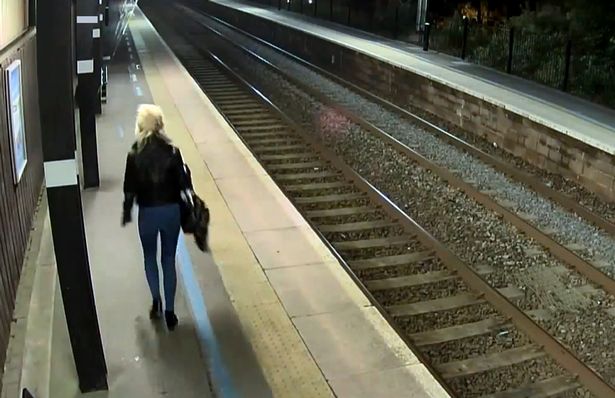 CCTV footage shows the young woman running from the attacker

British Transport Police Det Insp Roger Trimble said: “We are releasing this footage with the victim’s consent in the hope someone will recognise this man and come forward with his name.

“We understand news of this attempted robbery will be concerning to the student community and we have paid extra attention to the station since this was reported to us.” 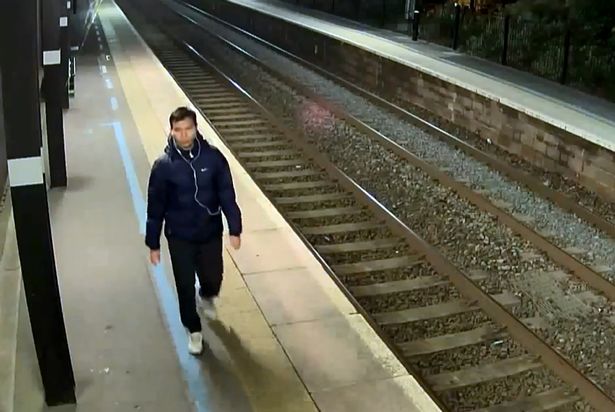 Police are urging anyone who recognises him to come forward 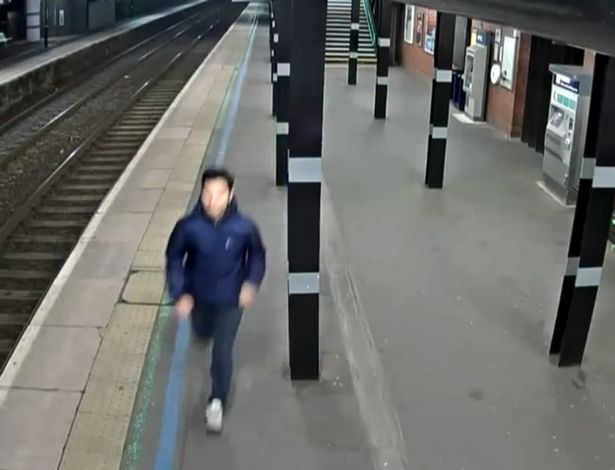 The man broke into a run as he pursued the student

Police have reassured students Selly Oak will continue to be regularly patrolled in order to keep the community safe.

Trimble added: “We’d like to reassure people there are no similar reports from the area and we are doing all we can to trace the suspect.

“Local officers who patrol the university are also on hand to provide personal safety advice to anyone who feels they may need it.”

West Midlands Police’s dedicated University of Birmingham officer, PC David Dargie added: “Attacks like this on students in Selly Oak are extremely rare and we are working with BTP to find the person responsible.”