Freshers’ tickets have been released… but still no official line up

It better be worth it

There’s less than a month to go, and we’re waiting with bated breath for this year’s line up to be revealed.

Tickets for this year’s Freshers’ Week went on sale last week, but no acts have been announced.

From September 19th, Birmingham’s five universities will combine to deliver what is promised to be the best week of your life to 30,000 students. 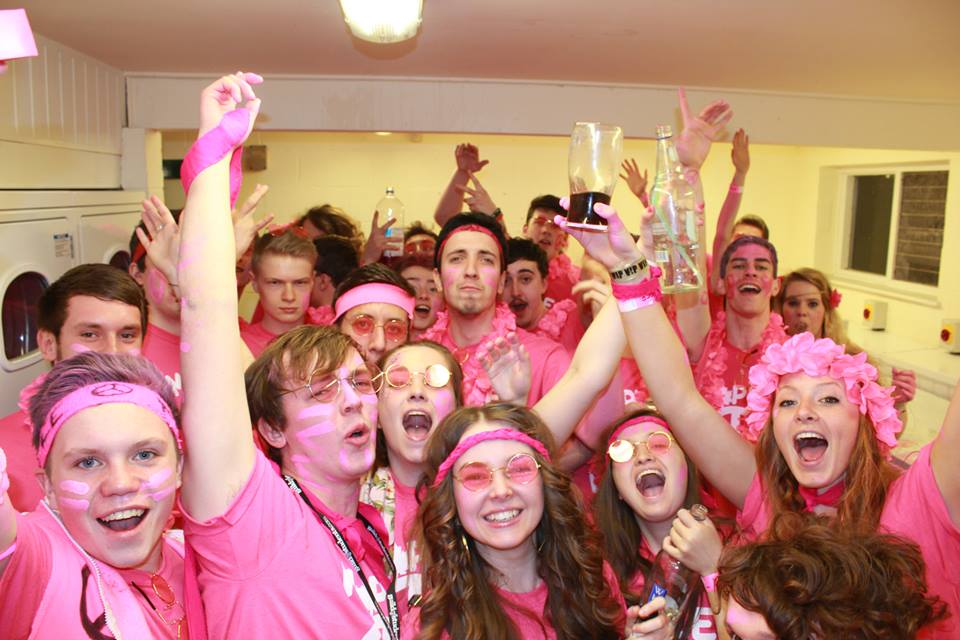 There’ll be plenty of fancy dress

But with previous headliners including Sigma and Gorgon City, freshers aren’t worried 2015 will be a flop.

First year History student Imogen said: “There’s just so much going on. Freshers looks even better than I thought it would be, even though the acts haven’t been released yet.

“But I’m not worried about that because everyone says Birmingham’s nightlife is the best.”

The highlight of Welcome Week is set to be the Freshers’ Ball on Friday 25th, with silent discos and headline acts which will surely rival those of previous years.

The Guild promises the messiest end to Freshers, hosting a body paint party on Sunday 27th with each hall provided with paint in their official hall colours for free.

Between nights out, free cocktail and casino nights, bowling and pizza ensure the best ways to get to know your new flatmates and there won’t be a minute of boredom.

And the parties don’t end when lectures begin: September 28th at Warehouse is guaranteed to be huge, with the F*ck Me It’s Freshers event promising a bouncy castle, giant foam and UV paint cannons, fire breathers and huge ball pits.

Freshers Fest and Freshers Fest Plus tickets are available now, and guarantee priority access to all the events including the Freshers Ball.