Which Guild election candidate would win in a fight?

Vote for the hardest contender

It’s that time of year again. Forget policies, sensible debate and acting like a grown-up.

It’s time to ask the most important question about our future overlords: which one would win in a fight?

Last time, just like in the real Guild election, Poppy Wilkinson smashed her foes in the vote.

Who will win this year? Here are your warriors: vote for your favourite. 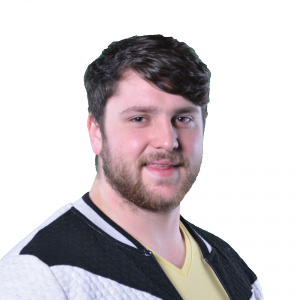 Sylvester Stallone is now more likely to lose a flight to flu than Apollo Creed. But if Roberto Sorrentino knocks out the competition he could restore honour to the Rocky name. Honour that was sadly stripped of by four terrible sequels and one good one

Jack “Is back” Malby 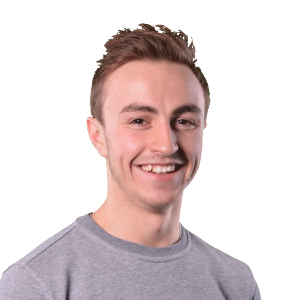 He may not be as tough as Jack Bauer, as violent as Jack the Ripper or as inexplicably good at sword fighting as Jack Sparrow. But he does have tiny T-shirts? 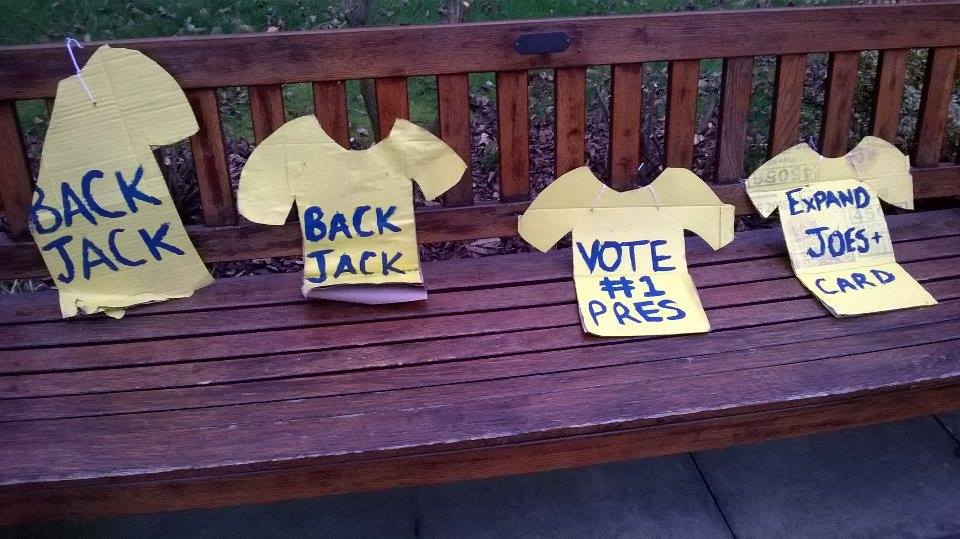 Where did he get all these tiny T-shirts from? Is Jack Malby behind a pygmy massacre? I mean, I hardly ever see pygmies around campus.

Last year he ran as Captain Jack for Housing and Community. Which begs another question, what happened to his title? Was he disbarred? Did he lose his ship? Was it the pygmies? We need the truth Jack. 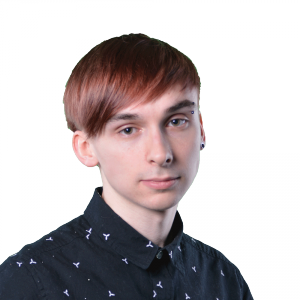 Fresh from visiting his relatives in Sicily, Laurence was only stopping by to pick up some protection money.

But this “legitimate businessman” has run into trouble with so many other violent, desperate candidates around. His cement business and his restaurant that serves suspiciously human-tasting linguini won’t be able to help him now. It’s just him and his cousins Vinnie and Bullet Joe against the rest.

Weaknesses: The Guild is already a corrupt cabal of power-hungry back-stabbers 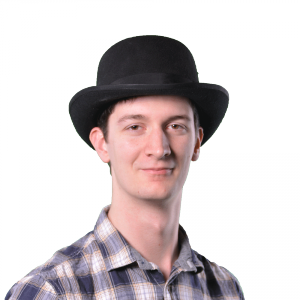 Oh good. You know your campaign is going well when your defining attribute is that you sometimes wear a hat. Regardless, can Ciaran carry on in the proud arse-kicking, hat -wearing tradition of Indiana Jones, Alex DeLarge and Oddjob?

Probably not, no. Still, he could probably take on the rest of these pussies.

Strengths: Owning a hat is probably more a strength than not owning a hat 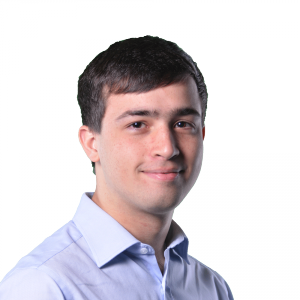 Fired on by last year’s loss, Sainsbury is here to take out his anger on anyone and anything in his path. Also, I know it’s not relevant here but can you tie down your banner? 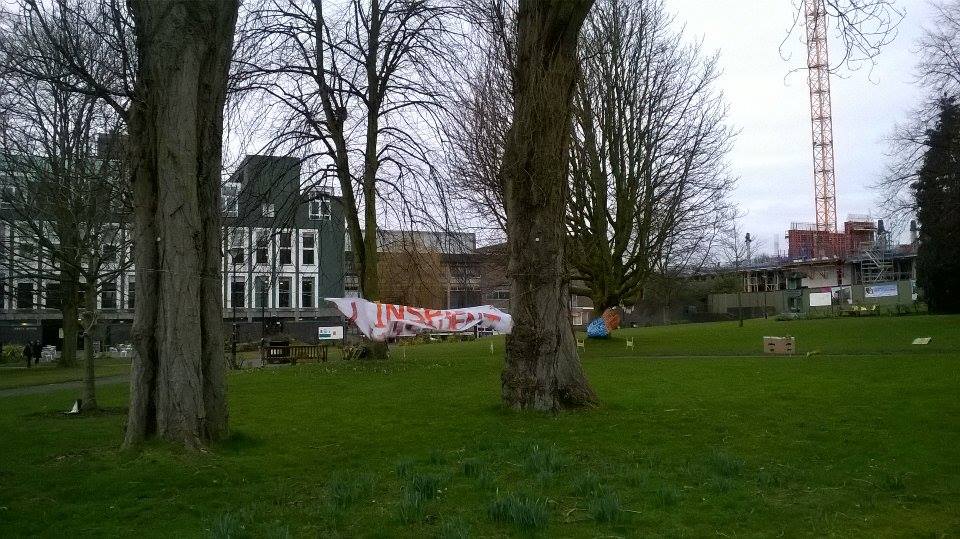 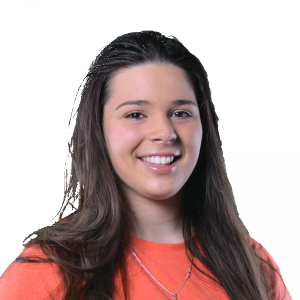 Weaknesses: If you hit her in the right place she all comes toppling down 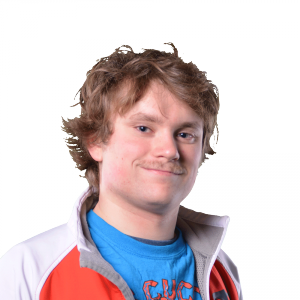 It takes balls to name yourself after one of history’s greatest conquerors. Especially, when the half-formed hairball splattered across your upper lip suggests you haven’t yet conquered the razor.

Can this cloaked warrior defeat his foes and rise above all others in bloody combat? Maybe. As long as his opponents don’t have shaving foam. 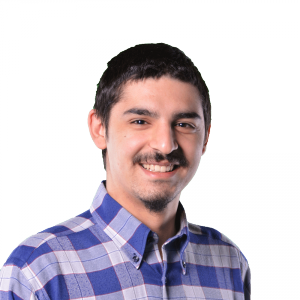 Scattering ‘taches around campus, and tricking innocent bystanders into selfies with him, this moustachioed mountain is biding his time before he strikes. 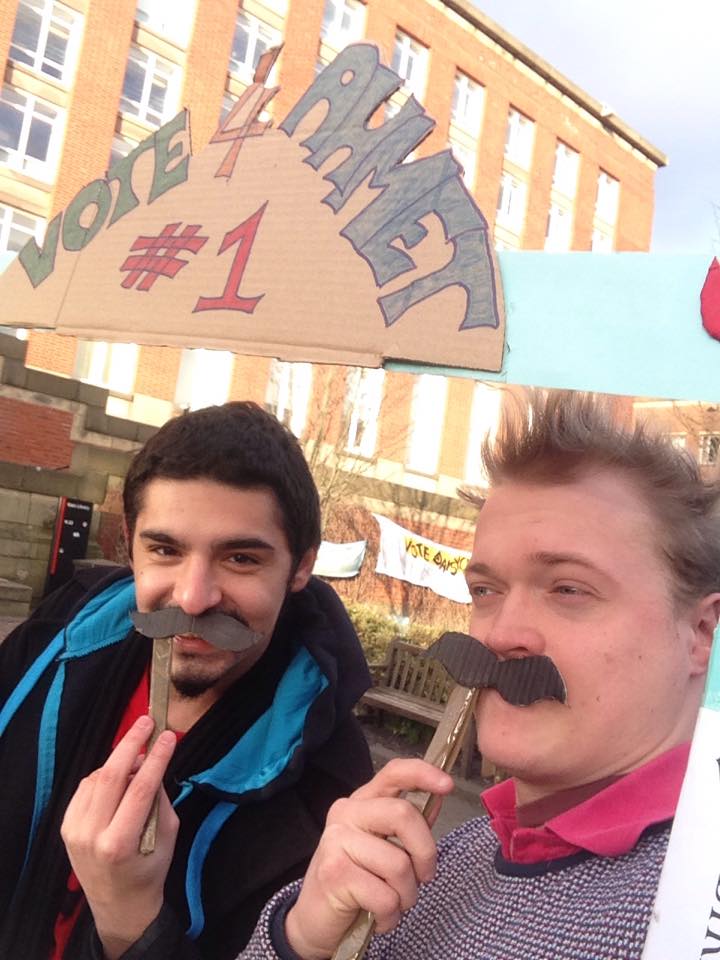 Strengths: His moustache and pointy beard make him look like the devil. I’m not sure if this is a strength or a weakness. 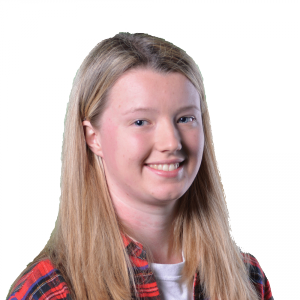 The plucky underdog, RON is sick of coming last in every category. Sometimes the only defence between us and those standing otherwise unopposed, RON has served us faithfully for decades. And he’s sick of it.

Tired of having all the political chance of a Zimbabwean politician not named Mugabe, RON is turning to violence.

Strengths: Don’t underestimate the power of decades of bitter repression