Predrinks are better than a night out

Pres are a crucial part of any night out, and the time spent trying to get to that perfect level of “tipsy enough to not notice how disgusting the club is”, without hitting the dreaded “too drunk to get in” phase, is sacred.

Everyone knows going out clubbing is great, but the build-up is even better. This is the only part of the night where you can play drinking games and actually talk to your friends.

Once you’re in the club, it’s goodbye to “Ring of Fire” and “Never Have I Ever” and hello to communication via frantic hand signals, and repeatedly shouting your need to go to the toilet in your mate’s ear before you can actually make yourself heard. 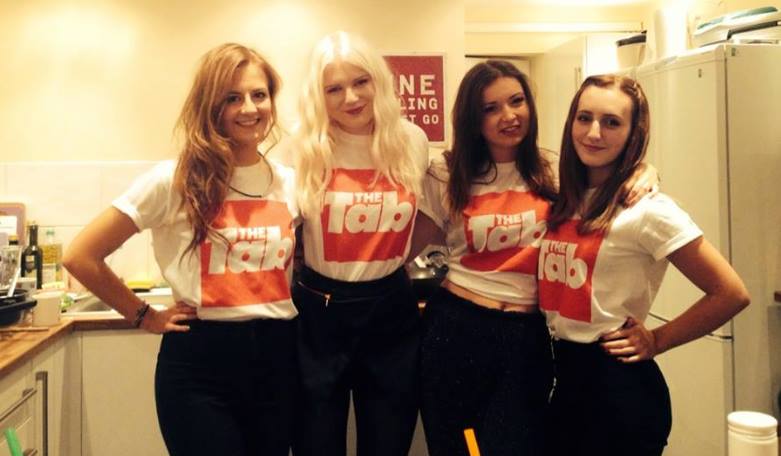 As soon as you get your dance on and the sweat breaks, it’s goodbye make-up and beautiful hair. Everyone looks their best at pres. Outfits are on point and your hair is still perfectly styled.

It’s harder to pull this off once your eyes have glazed over and you’re soaked in the multiple drinks (and potentially vom) that’s been spilled down you at the club. 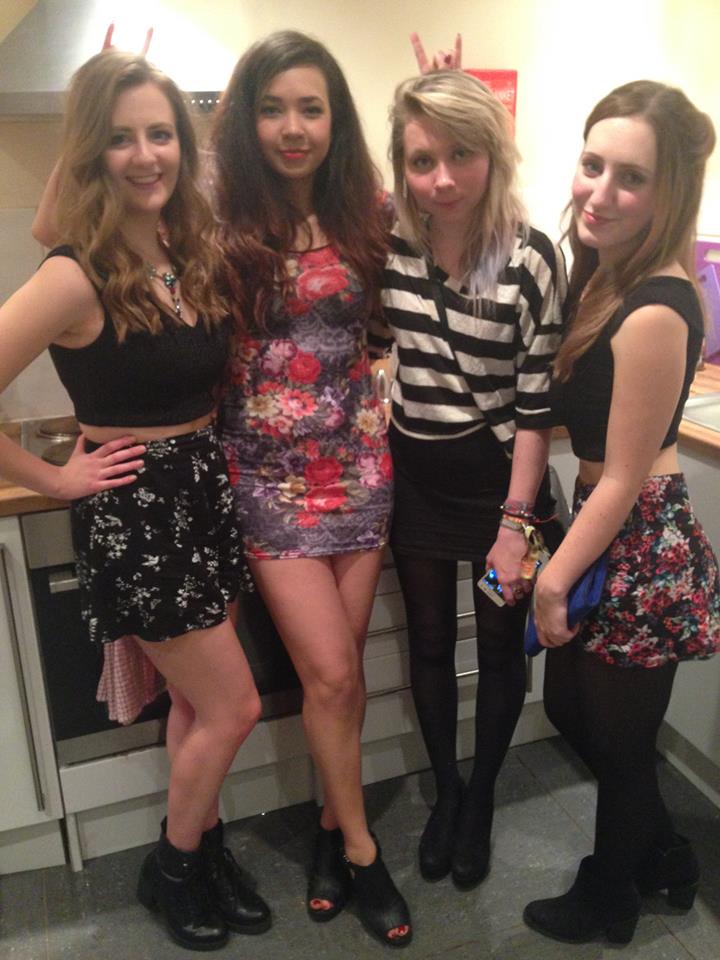 The majority of your night will undoubtedly be spent queuing: queuing to get in, queuing for the bar, queuing for the toilets. Stay in the comfort of pres, and you don’t have to perfectly time that pee (you can’t go just before you go to the bar, that’s just silly). You’ll also lose some of your drunkenness queuing in the cold, so it’s pretty uneconomical to go out anyway. Plus waiting out in the cold is downright painful without a decent beer jacket.

And instead of being stuck listening to the invariably crap music they play at clubs, you can actually choose what you listen to. Mr Brightside doesn’t even have to play once. Sure, you get into the club and have the time of your life for the first hour and a half. And then you notice this is the second time Wonderwall has played since you’ve been there.

You’re also in control of your drinks at pres. Singles and doubles aren’t a concern – you can have as much or as little as you like, without having to pay ridiculous amounts for it. 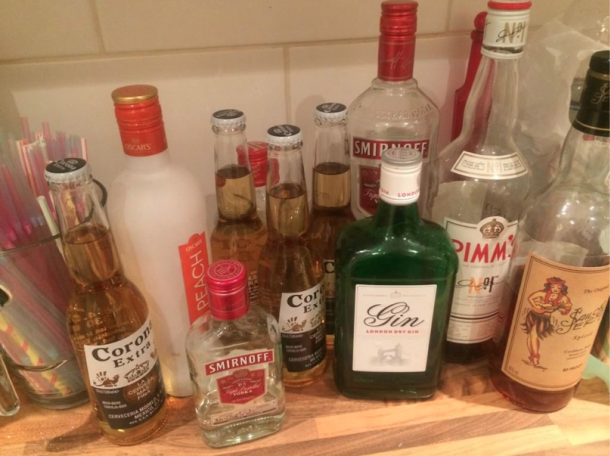 Now, we all have that one friend who always wanders off in the club, meaning the rest of the night is spent trying to track them down. At pres there’s only so many places that person can be, so you don’t have to deal with situations like this… 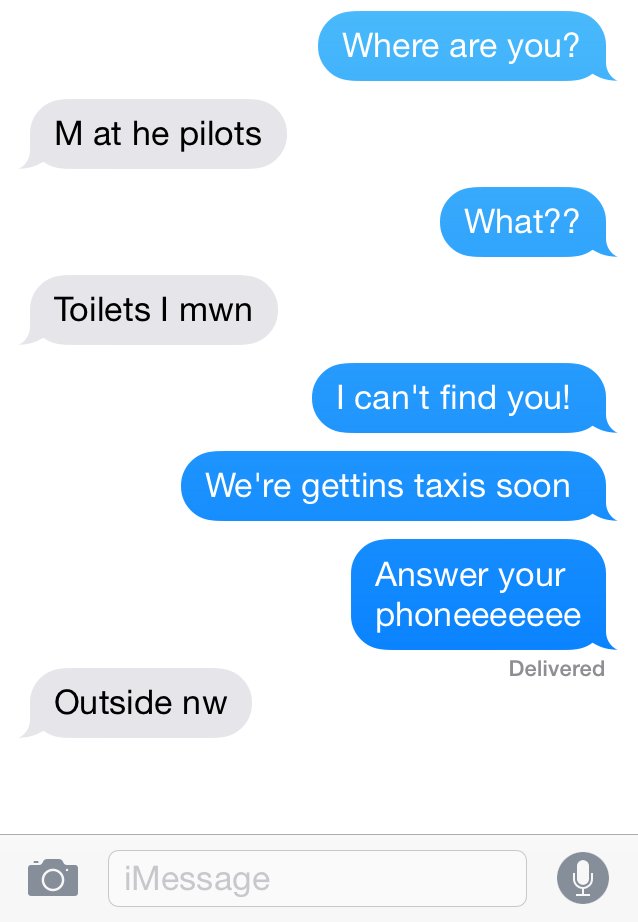 As you begin to sober up you realise your shoes are stuck to the floor, you smell like a brewery and you have no idea where most of your friends are. Heading home with only the prospect of cheesey chips to cheer your end-of-the-night-blues, you’re inevitably left wishing you were back at pres.