From Selly Oak to space

A University of Birmingham student is down to the last 600 of 200,000 applicants hoping for a one way ticket to Mars.

Maggie Lieu, 24, is a PhD student studying astronomy hoping to partake in the Mars One Mission as part of plans to develop the first colony of humans in space.

But it’s not all gravity-defying fun and games, as Maggie will be unable to visit her family or ever return due to health risks and costs. 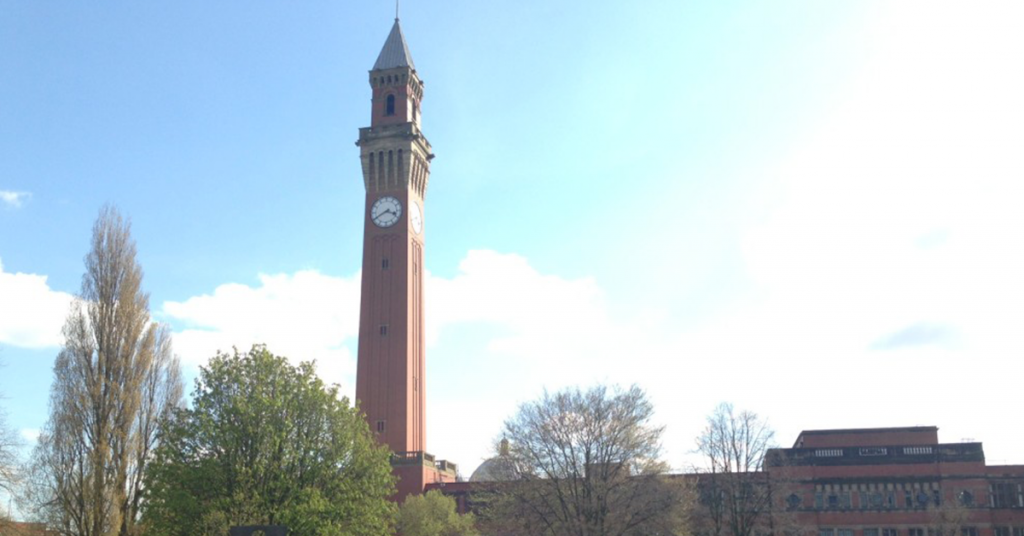 Maggie said: “There are also health risks with coming back because the long-term effects of the low gravity on Mars will affect our bone density and muscles.

“It might be our bones are so brittle that just the impact of landing on earth would crush our bodies.”

Being permanently crippled is a big price to pay to be one of the world’s first adopted martians.

The £4 billion project, which was founded by Dutch entrepreneur Bas Lanslop in 2011, has raised just £500,000 of its required target.

This funding will send four carefully selected volunteers from the Astronaut Selection Programme every 26 months from 2025. 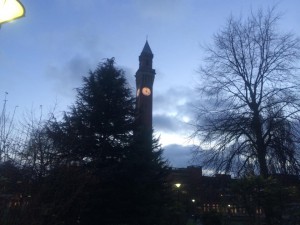 To infinity and beyond

As if a PhD in astronomy isn’t long enough, Maggie will be put through the required eight years of training before they can leave the Earth’s atmosphere to travel to Mars.

Although worried about the health implications, she is considering the prospect of children on her space voyage.

She added: “I’m very open to having a baby on Mars. I think it would be really exciting to be the mother of the first ever baby born there.

“My baby could be the first ever Martian, we’d be the Adam and Eve of Mars.”

Ms Lieu finds out next week if she’s made the final cut, and if she will be one of the very first people to step foot onto the red planet.