A jobless media graduate bagged a spot at a PR company after standing in a train station with a sign advertising himself.

22-year-old Samuel Dix advertised himself outside stations in London with hand made sign.

The sign, made from an old beer box, encouraged commuters to take a CV from the “award nominated” ex-student.

Samuel claimed that he had previously been kicked out several tube stations, including Charing Cross and Paddington, after staff spotted him.

But his resort of standing outside the station after having no success job hunting has paid off.

Today he found success, as he landed his dream job.

Samuel was snapped up by Kirsty Langan, a senior director at public relations firm Clarity PR, and was offered a junior role at the firm.

Samuel said: “After having no luck sending out CVs in the traditional way, I decided to try something a bit different,”

“I felt it could be a great way to get seen by thousands of people in one go.

“Everyone who approached me was completely supportive and complimentary, there was no abuse at all.

“And everyone who I spoke to was wishing me well – I even had people taking photos of me, and one graphic designer even offered me advice on the wording and aesthetics of the sign.

“I’m really pleased that someone took a chance on me as a result of my slightly extraordinary approach to getting a foot in the door and hopefully this will show other graduates that sometimes you have to grab people’s attention in a different way.” 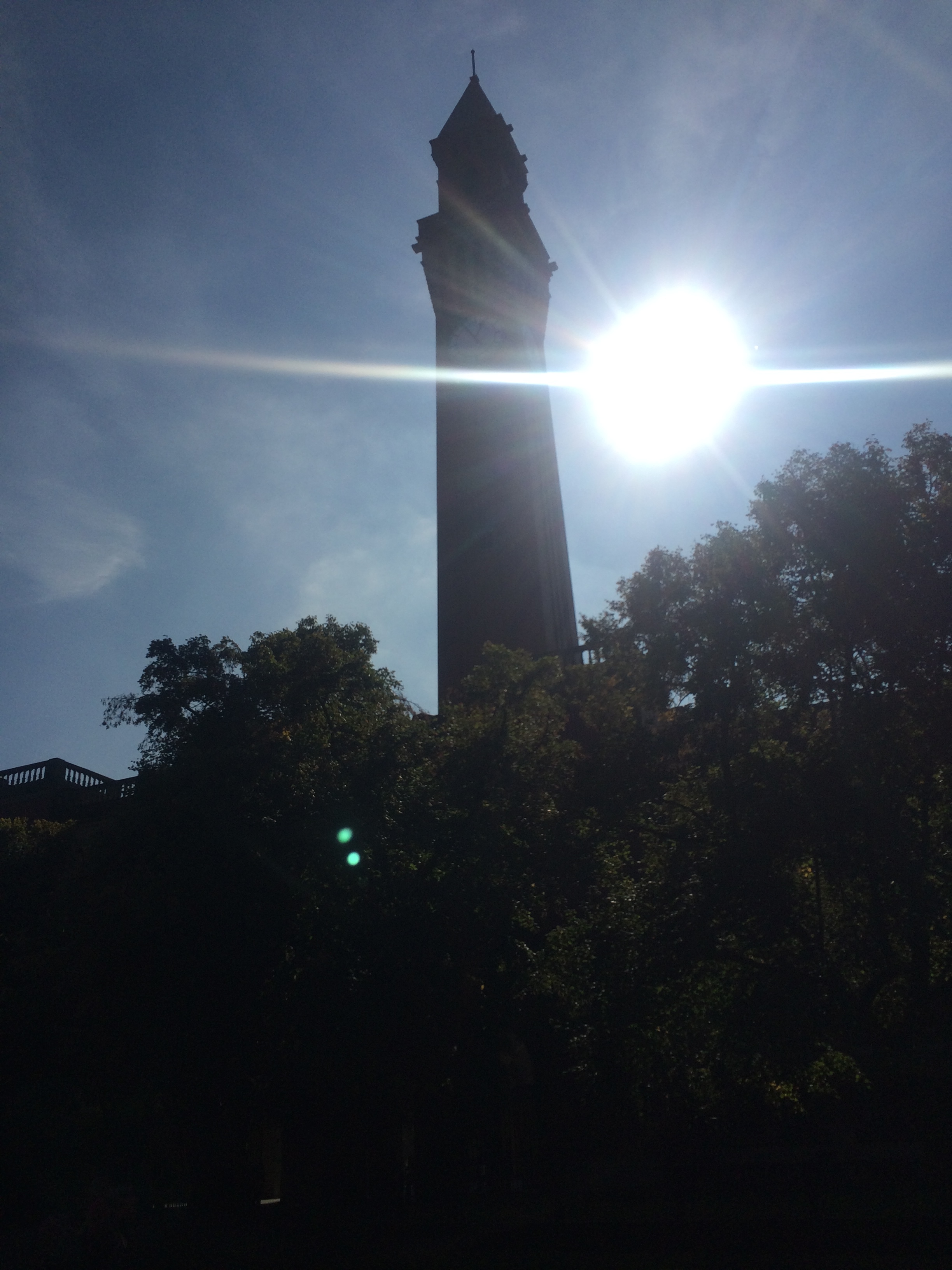 Samuel leaves uni behind as he lands his dream job

His new boss Kirsty added: “The initiative and creativity that Samuel showed is just the kind of trait that we’re looking for.

“So many people email in with the regular CVs and cover letters, but Samuel took that extra step and showed an entrepreneurial ability that set him apart.

“This perfectly reflects the type of businesses we work with, so I instantly knew Samuel was a great fit.”