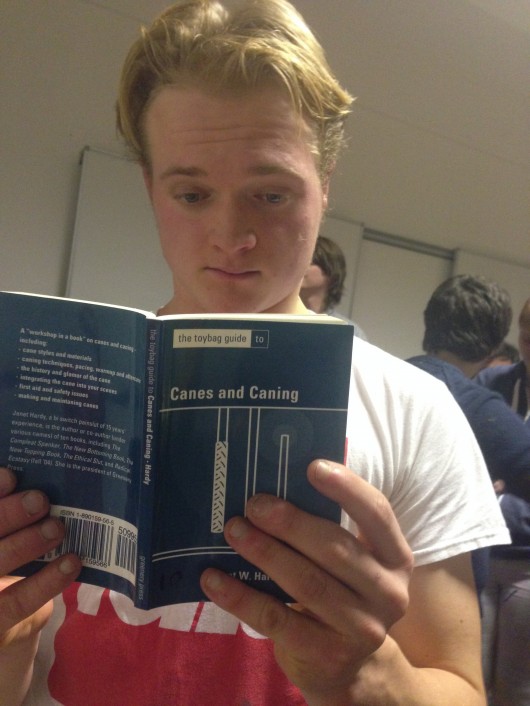 This is far from the only rumour to get under FetSoc’s skin. Other false accusations are that a couple of years ago they spent their entire budget on lube and that their initiations involved asking all members which Disney character they would fuck. Which, to be honest, sounds like a pretty tame initiation. No one asked them to drink Vodka and Tabasco Sauce out of a pigs head.  And talk about obvious, it’s definitely the little goat creature out of Hercules. Am I right? No? Okay. 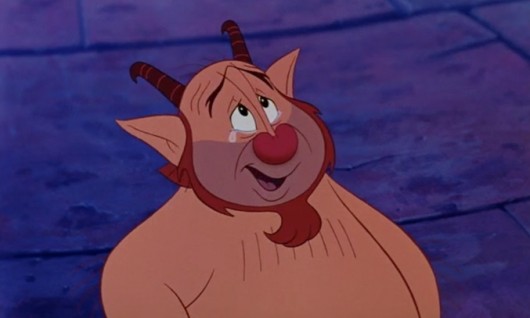 Are you sure those are tears in his eyes

But, of course, once you dig into these rumours they fall apart instantly. FetSoc doesn’t have any use for lube as they don’t have organised sex sessions in any manner at all. And they certainly don’t do initiations.

So what do they get up to?

“The Fetish Society provides a safe space for people to learn about and explore their sexuality” their official guide states. “We aim to improve understanding of consent and safety among our members.”

All sounds perfectly reasonable really. So I went along to one of their meetings, and I LOVED IT. They may not have Bunga Bunga parties but they are one of nicest groups of people I’ve ever met.

You get the impression that they all really do care about helping each other discover and unlock their sexual identity in a fun, easy going atmosphere. One of them even tied me up. 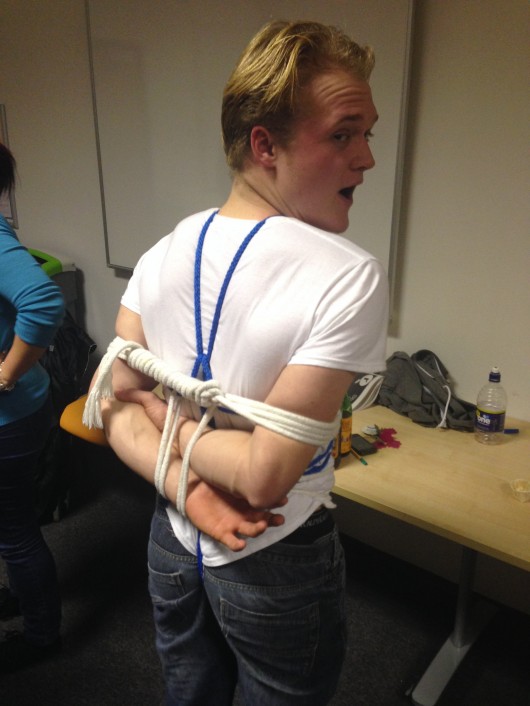 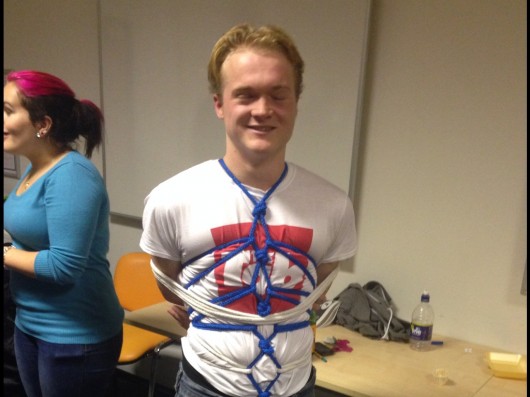 It seems a shame then, that they are marred by so many rumours that make them sound about as credible as Rick Santorum claiming he’s only on his knees in airport toilets because he dropped his campaign flyers on the floor.

FetSoc come highly recommended to anyone with an interest in exploring and finding out more about any kink they might have. And if you are only reading this to hear weird sex fetishes, some of them had heard of a guy who gets turned on by balloons.