Who are the real Gambino family? The Mafia crime group from Netflix’s Fear City

The members have been worth tens of millions

This week, Netflix has released a new true crime documentary called Fear City: New York vs The Mafia. The three-part series is all about the FBI mission to shut down The Five Families of New York City in the 1970s and 1980s. At the time, the FBI bugged five of the biggest criminal families: The Gambino family, the Genovese family, the Colombo family, the Lucchese family and the Bonanno family.

But who are the Gambino crime family? Here is all about the family’s history, crimes, fortune and where they are now. 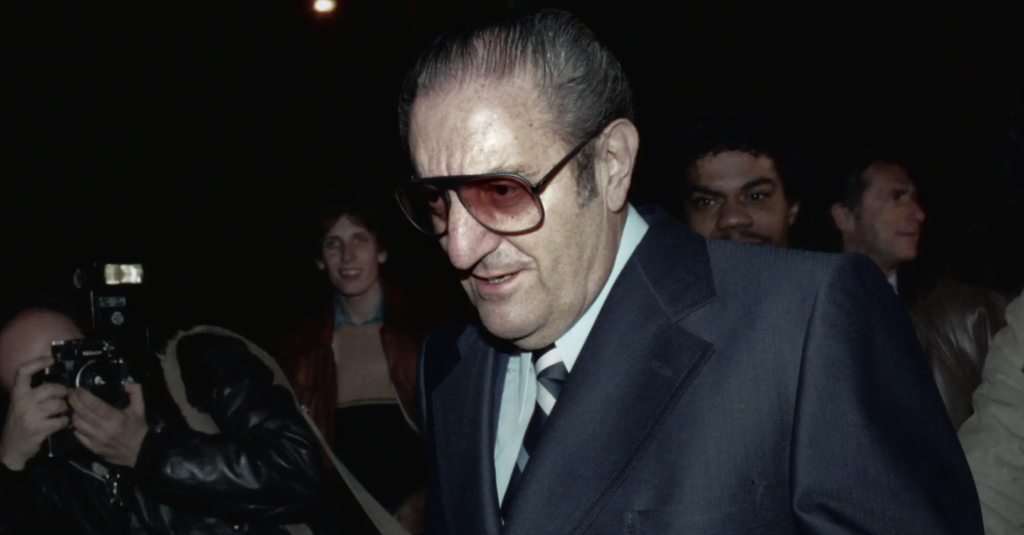 Paul Castellano, ex leader of the Gambino family, via Netflix

Who are the Gambino family and how did it start?

The Gambino crime family is one of the “Five Families” that dominate organised crime activities in New York City. The family originated in the early 1900s and was founded by Vincent Mangano. The family was originally called “the Mangano family” but it can be traced back to when it was referred to as the “D’Aquila gang” under the leadership of Salvatore D’Aquila. At its peak, the family is believed to have had up to 200 members and over 2,000 associates.

Ex-leader D’Aquila was murdered in 1928 and control of the family went to Frank Scalise. He only lasted three years before the next leader, Vincent Mangano, who ruled the Gambino crime family for 20 years. This was when the group was properly established as the Mangano family (which would later change names to the Gambino family). In the ’50s the family was taken over by another leader, Albert Anastasia, who was best known for overseeing an organisation called Murder Incorporated, which performed hundreds of Mob-related assassinations. Anastasia himself was murdered in the late ’50s.

The family was then taken over by Carlo Gambino, who the family is now named after. He was widely seen as the most successful leader the crime group has ever had. During his leadership was when the family first gained public attention. He helped the family become more successful than ever both in their role of committing crimes without getting caught and making money. Gambino died in 1976 and left the family under the control of his brother-in-law, Paul Castellano, who is the boss of the family in the Netflix documentary Fear City.

In the documentary we find out Paul was having an affair with his maid, Gloria, whilst she was working at their 17-bedroom 12-bathroom estate. Gloria told The Washington Post about their relationship, saying it began when Paul brought home a minicomputer so he could translate messages into Spanish to her. The messages began as simple orders, such as “set the table” and “make the coffee,” But later, the messages changed to be more like “You have pretty eyes,” and “I like you”. She also recalls that Paul, known as “Big Paul”, would often argue with his wife. 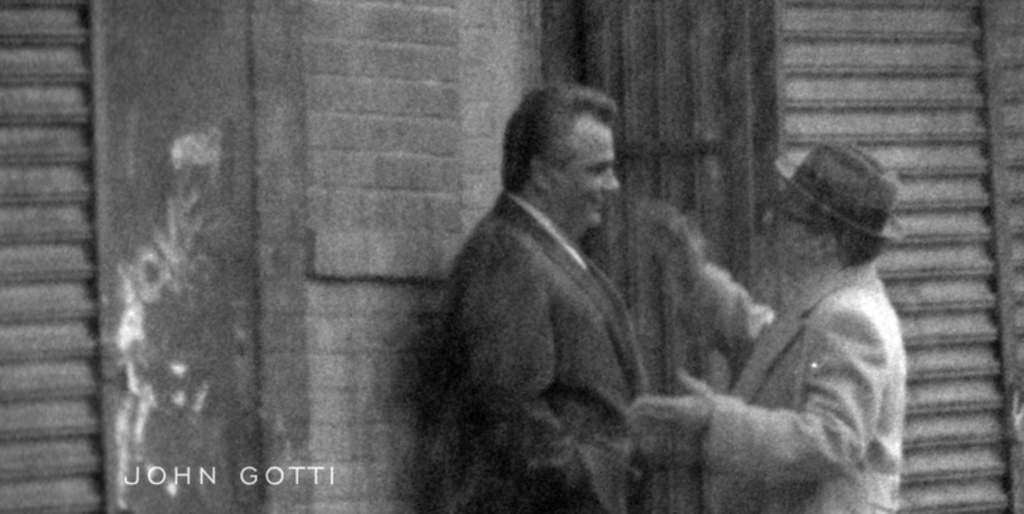 Castellano wasn’t much liked within the family, and he ended up being murdered by one of his top people, John Gotti, who then took over as the boss of the Gambino family in 1985. Gotti lead the family until 2001 when it was taken over by Paul Gotti, who led until 2011.

What did the Mafia crime family do?

Over the years, members of the Gambino family have been some of the richest criminals in the world. Sammy Gravano is a former underboss of the Gambino crime family and his net worth is $2million. John Gotti Jnr, who was boss of the family for seven years is reportedly worth $10million and his father, John Gotti, was reportedly worth $30million before he died – making him the ninth richest criminal in the world.

Angelo Ruggiero was a member of the Gambino crime family and a friend of John Gotti’s, via Netflix

Where are the members of the Gambino family now and are they still active?

In 2011, the leadership of the family was handed over to Domenico “Italian Dom” Cefalù, who still runs the family now. From the beginning of 2015, his acting boss was Frank Cali, until he was assassinated outside his home on March 13th 2019. Indictments from 2008 to 2014 showed that the family is still very active in New York City.

Gloria, Paul Castellano’s mistress, was last reported to be back in Medellin, Colombia, working as a secretary at a travel agency.

The Gambino family in pop culture

You might recognise the Gambino family name, as it is mentioned a lot in TV and film. For example, the is a Gambino family member in the film Goodfellas, Childish Gambino links his stage name back to a reference of the family and they are also referenced in conversations in TV shows like Law & Order, Frasier and Gilmore Girls.