The results will surprise you

When Normal People aired on BBC3, no one could have predicted that ASOS would see a 130 per cent increase in sales of neck chains. But that’s exactly what happened, and all because of one man and his neck-ware: Connell Waldron. Sure the show itself is good, but the thirst for Connell is REAL. Twitter went into meltdown over the emotionally unavailable Irishman and a whole Instagram page was dedicated solely to his chain.

All this left me thinking, how can mere mortals learn from Connell’s oozing charisma to boost their Tinder matches without having to go to the Irish embassy and claim that their Great Grandma’s cousin once went on holiday to Dublin and for that reason, they deserve an Irish passport complete with accompanying accent?

The answer is simple: buy a chain. So I bought a chain to try and offset the damage done to my appearance by a shoddy quarantine buzzcut and began a deeply scientific experiment to see if decorating my neck would boost my Tinder matches.

A chain will almost definitely boost my Tinder matches. Why did I think this? Because a real life Psychiatrist said it makes men attractive.

Dr Vooght told The Tab: “There is something inherently classical about the chain. In fact, humans have been using them as an adornment for thousands of years. Traditionally the chain has been associated with status, as it’s an outward demonstration of both wealth and achievement. By attaching yourself to a “powerful” mate, you should be set for life with someone who can provide for you.”

I had a gold chain ready at my disposal, but if you want to try this experiment out I’m sure you can use anything from paper clips to daisies and it’ll have a similar effect. Connell actually wears a silver chain but I didn’t have the time or silver paint to modify my own chain. 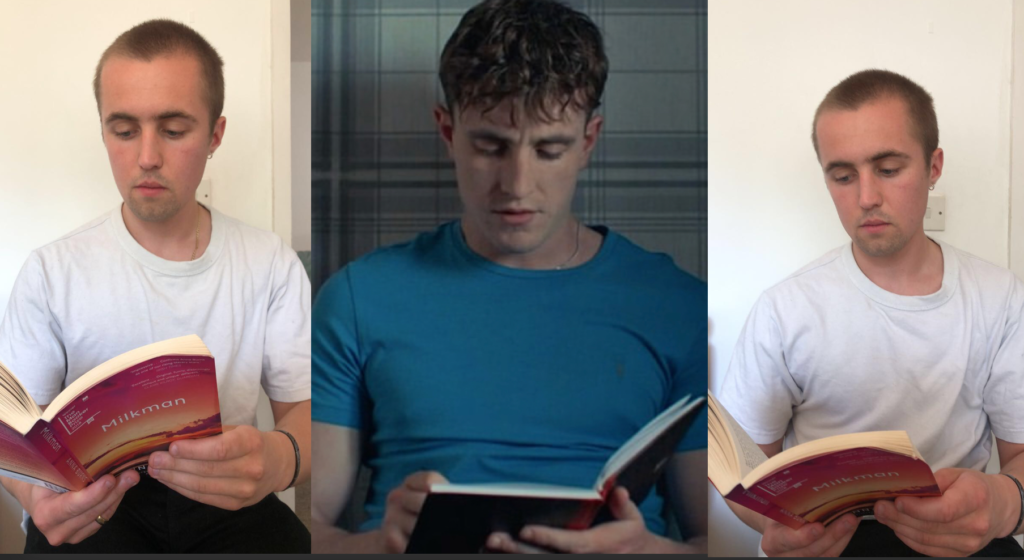 The plan was simple: First, I conducted an in-depth analysis of Connell’s character, from how he holds himself, to his mannerisms. Connell is sensitive yet masculine. He doesn’t express his emotions. He says “grand” a lot. Then I created a Tinder profile without a chain, before making one with a chain. 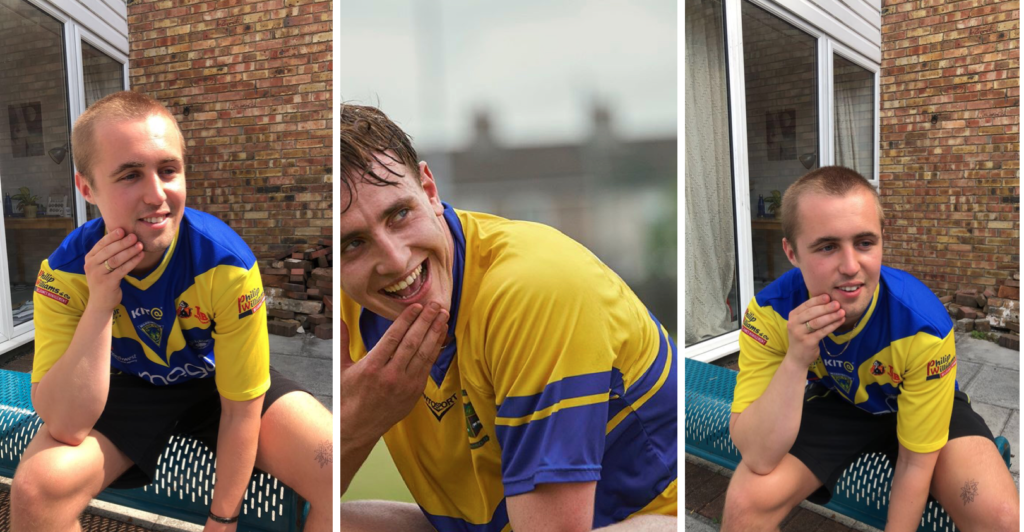 Me without chain, Connell with chain, me with chain

In the name of scientific rigour, both profiles were live for a day. I kept the number of swipes the same, as well as the bios and the culturally-insensitive, Irish-themed pick-up lines. The only thing that changed was the all-important chain. 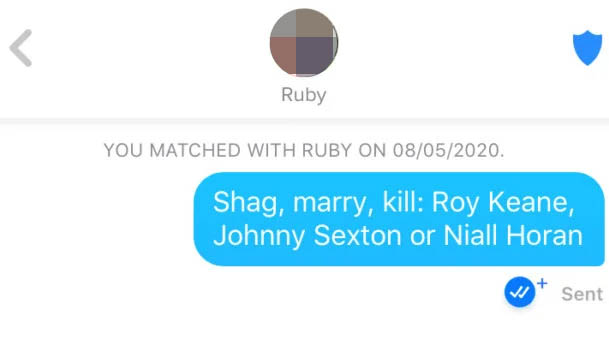 With the help of my flatmate, I created pictures based on Connell-esque poses. I also threw a few others in there: one fake festival one clearly taken in a concrete backyard and one with a plant called Ian because this Tinder profile has a distinctly fun twist. The stage was set. 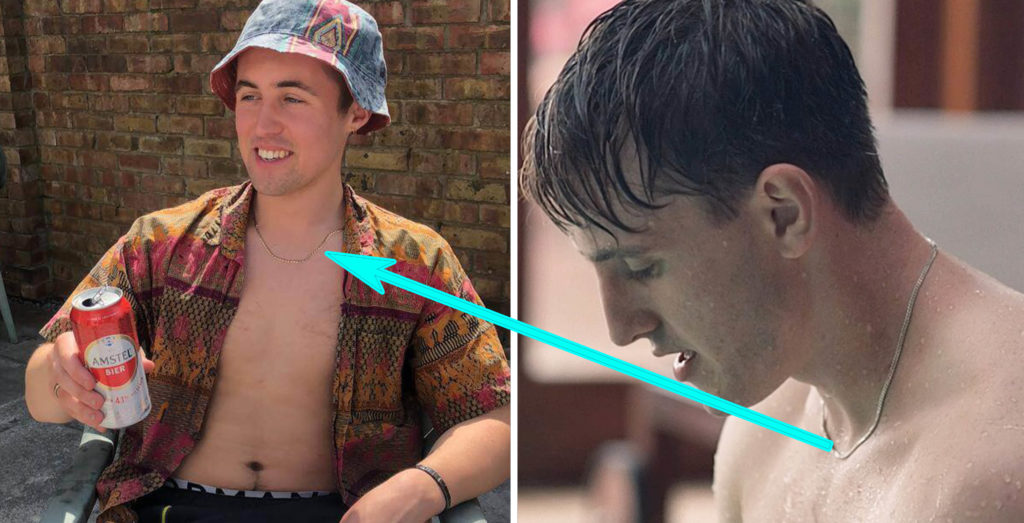 We didn’t have any Guinness 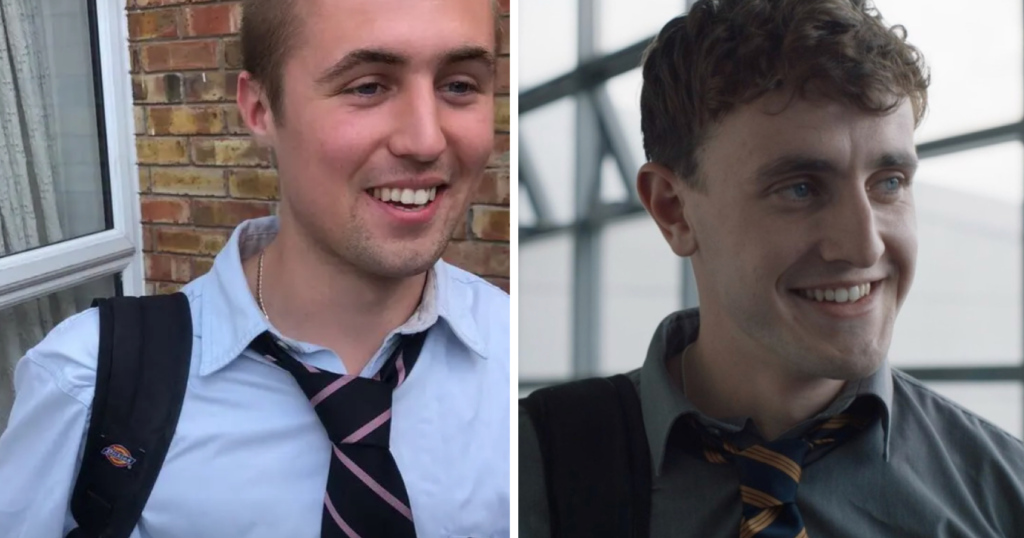 I’m on the left 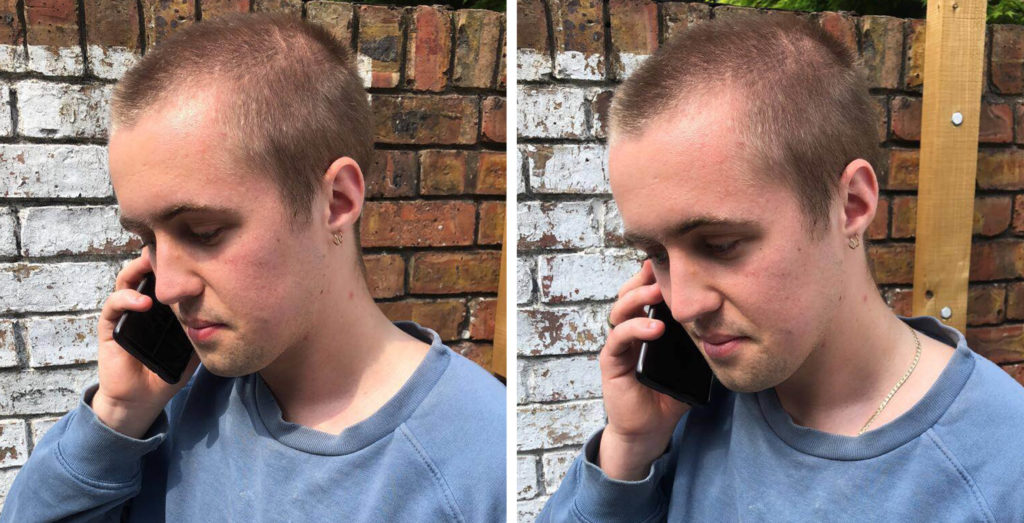 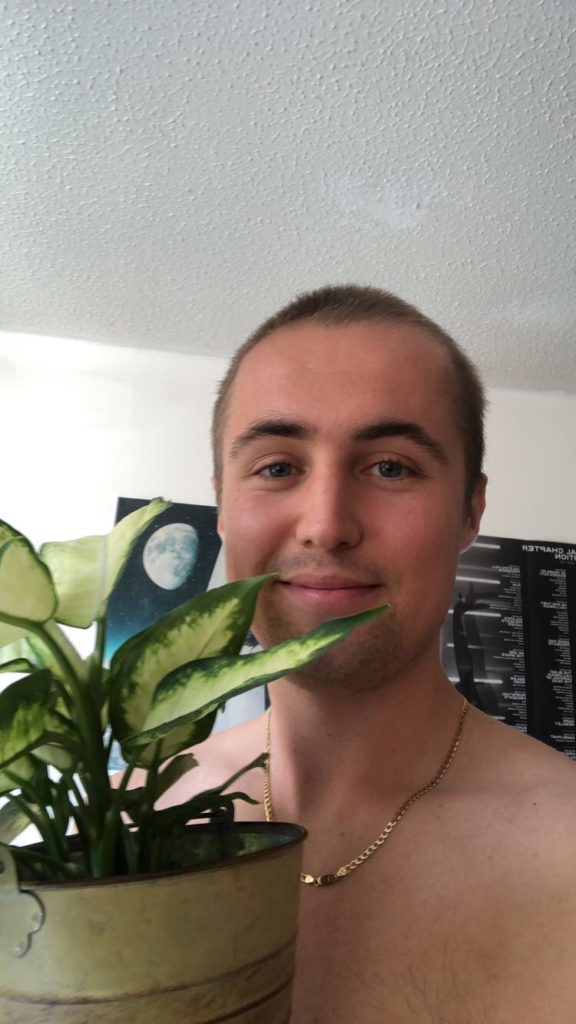 Me, my chain, and Ian

The chain affected my mental state more than that horcrux did around Ron Weasley’s neck. I suddenly felt powerful, like I could take on the world, like I should re-model my LinkedIn and pursue a career as a Recruitment Consultant. Maybe Dr Vooght was right. Maybe I could provide for a partner and family.

What was slightly upsetting was that no one mentioned the chain, and more alarmingly, in the profile without the chain, no one asked me why I wasn’t wearing one. I tried to nudge the unwitting participants in this experiment / future soulmates in the direction of the chain, by deploying some keenly observed Irish lines, but they didn’t really take the bait.

Yeh, so, I actually got less matches wearing the chain which has made me question everything since I am in fact, a full-time chain wearer.

Over the course of a day the chain-less profile got 33 matches while the chained profile only got 27. Devastating. What’s worse is that no one seemed attracted to the the character of Connell I was so meticulously depicting. 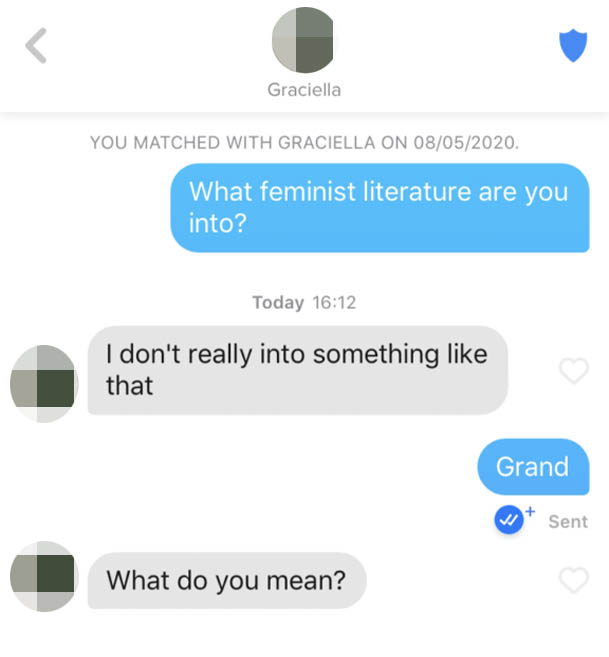 Maybe Rihanna was wrong and only whips are exciting.

What’s more likely is that Connell’s chain was in fact silver whereas mine is gold. If I’d paid more attention to this vital detail, the results would surely have been different.