Meet the young cast of The Capture: The BBC’s new conspiracy thriller

It’s Alison from The Inbetweeners!!!!

The Capture is the new BBC thriller everyone is talking about. The new series started last night and the nation is hooked. Maybe it's because the show is a Big Brother style look at surveillance and CCTV, or maybe it's because The Capture cast are mostly cool and young? Who knows.

The Capture is all about the "post-truth" era, looking into the effect of fake news and the extraordinary capabilities of the intelligence services. The drama shows that in an ever-changing world where the truth can be easily be distorted, it is hard to know what to believe. 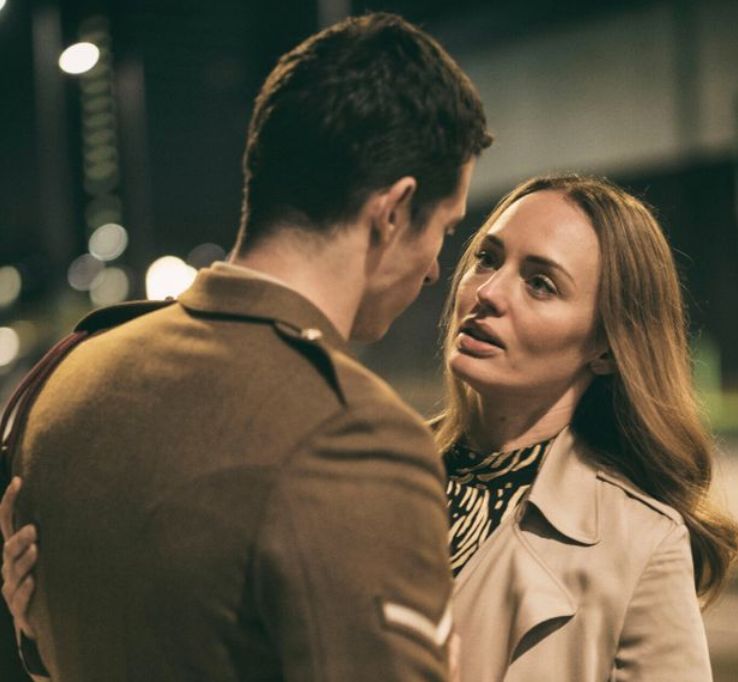 The Capture on BBC One

Holliday Grainger is a 31-year-old British actress from Manchester. She plays Rachel Carey in The Capture, who is a young detective inspector. 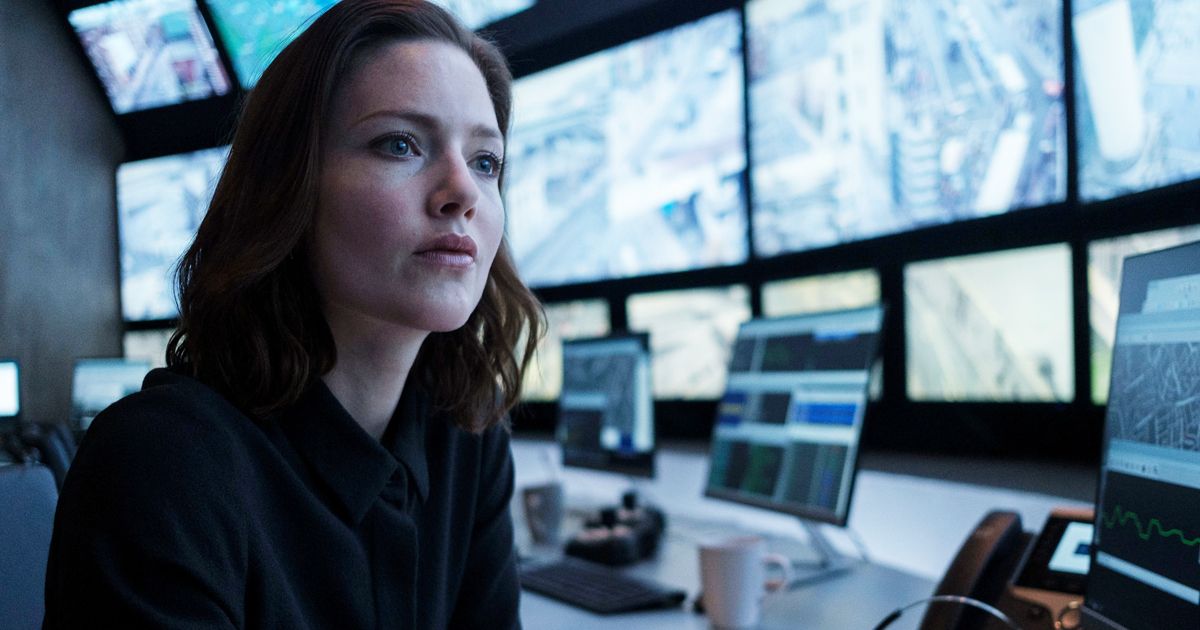 Holliday as Rachel in The Capture on BBC One

Holliday Grainger has been in loads of things before. She was Robin in Strike, Anastasia in Cinderella, Lauren in The Riot Club, Sophia in Merlin, Stacey in Waterloo Road and Leah in M.I.High.

Callum Turner is a 29-year-old actor from London. He plays Shaun Emery in The Capture, who is a young soldier who served in Iraq and Afghanistan. His conviction for murdering someone in Afghanistan is overturned because of flawed video evidence. 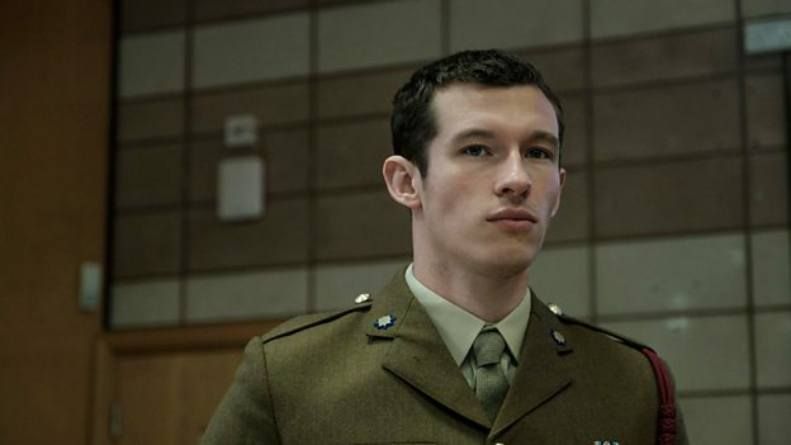 Callum as Shaun Emery in The Capture on BBC One 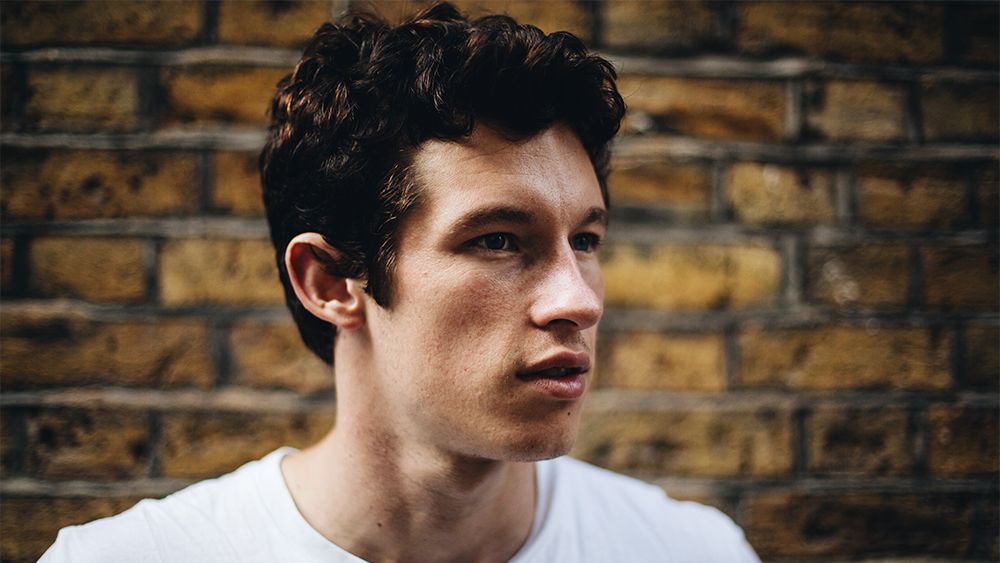 Laura Haddock is an 34-year-old British actress from London. She plays Hannah Roberts in The Capture, who is the barrister who represents Shaun at his appeal. 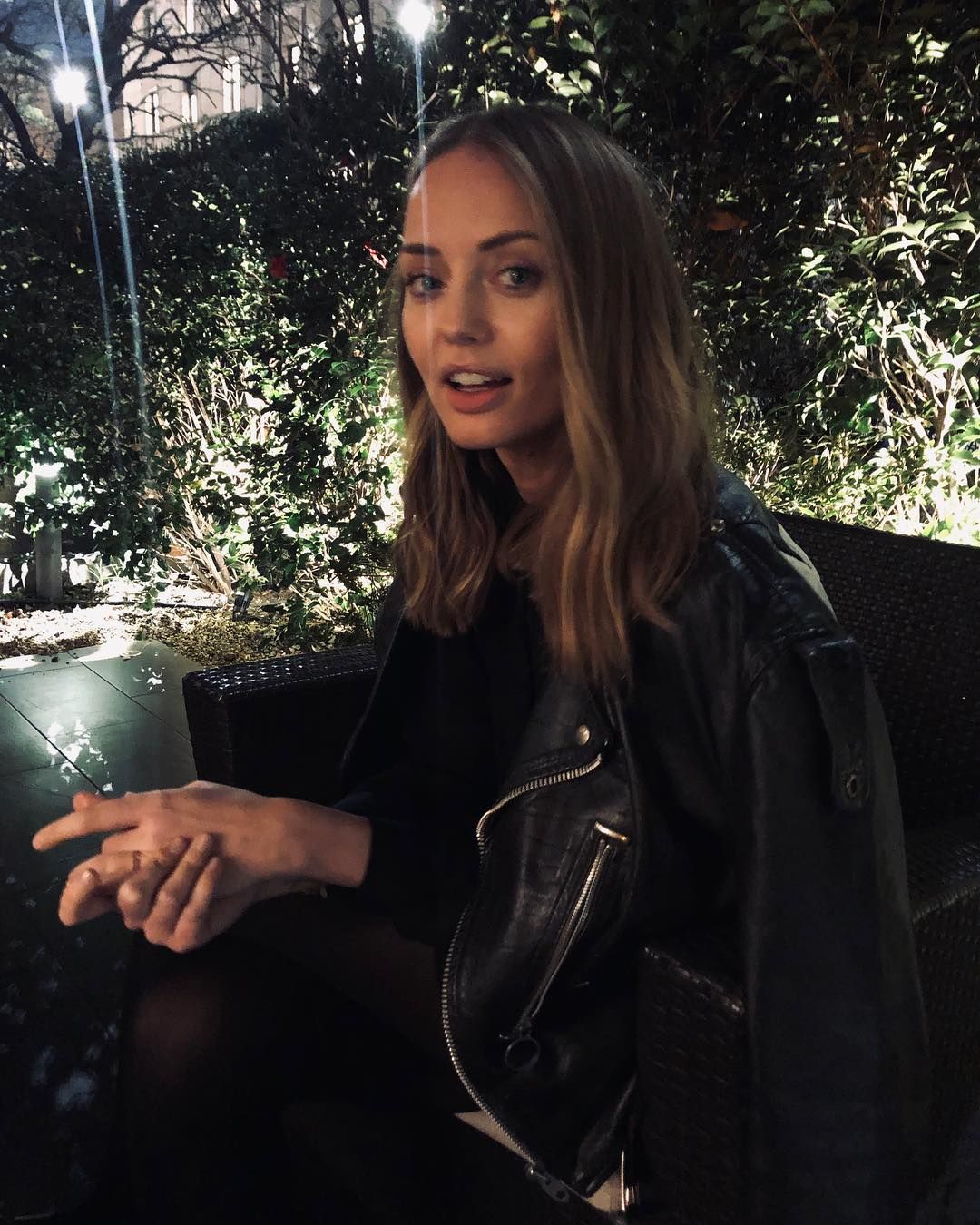 You definitely recognise her, she's all over TV in shows such as My Family, Agatha Christie's Marple, Ripper Street, Luther and The Level. And she was Alison in The Inbetweeners Movie.

Laura as Alison in The Inbetweeners Movie

Laura Haddock was also married to Sam Claflin but they broke up earlier this year. He played Alistair in The Riot Club, Alex in Love, Rosie and Will in Me Before You.

Sharon Rooney is a 30-year-old actress from Glasgow. She plays Becky in The Capture, who is a monitor for the CCTV feeds. 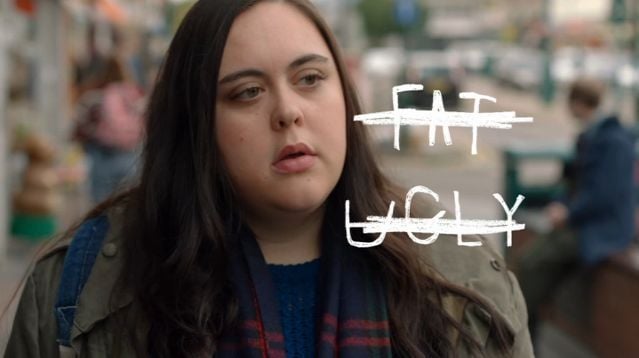 Sharon as Rae Earl in E4's My Mad Fat Diary

Sharon is Rae Earl in My Mad Fat Diary, obviously.

Sophia Brown is a 25-year-old actress described as one of "a new breed of quietly radical UK actors disrupting the film industry from within." She plays Karen, who is a reoccurring character in all six episodes of The Capture. 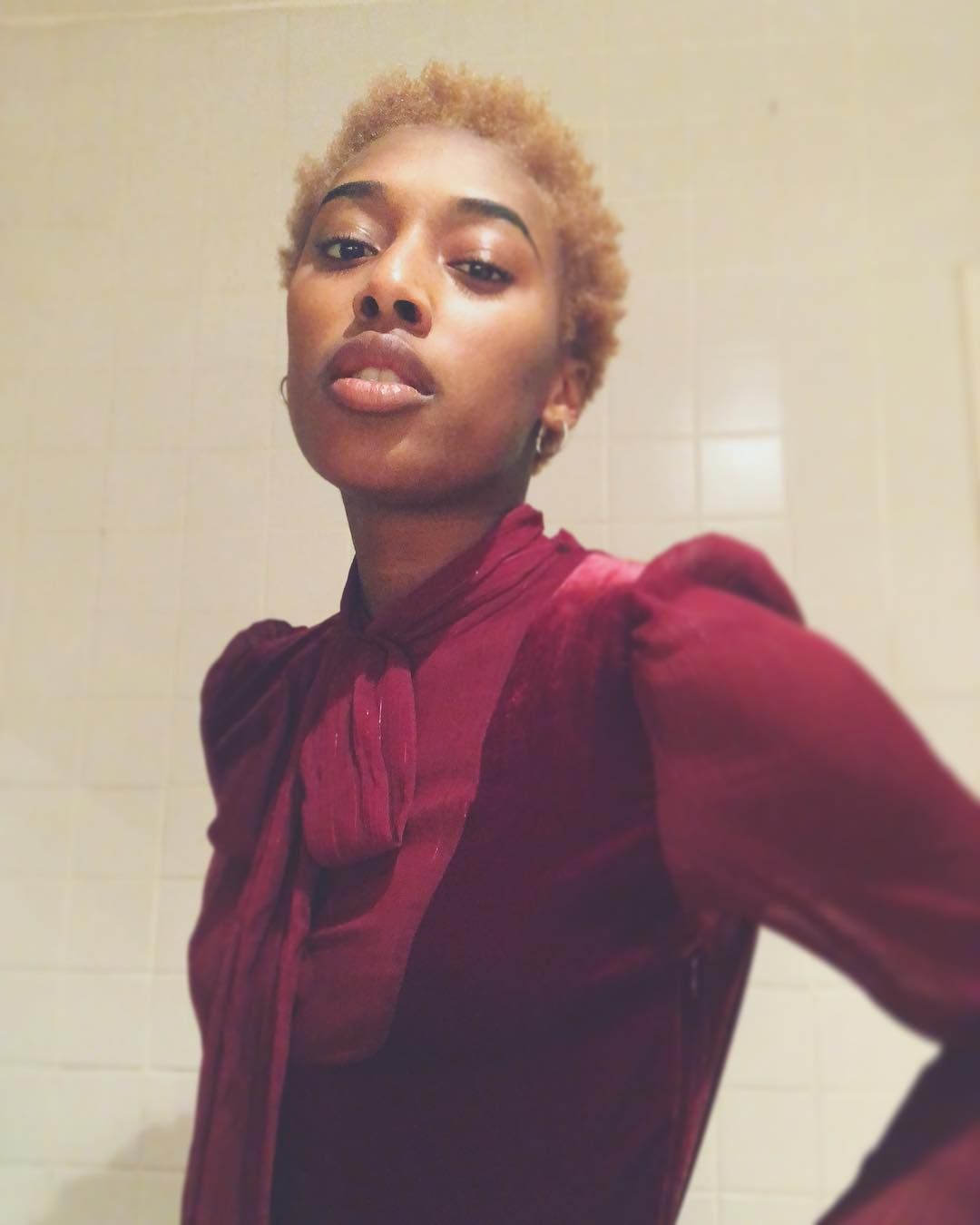 She also played Louise in Clique and Chanel in Top Boy. She's also modelled for Topshop and is just really cool in general.

Daisy Waterstone is a 25-year-old British actress from London. She plays Abigail in two episodes of The Capture. 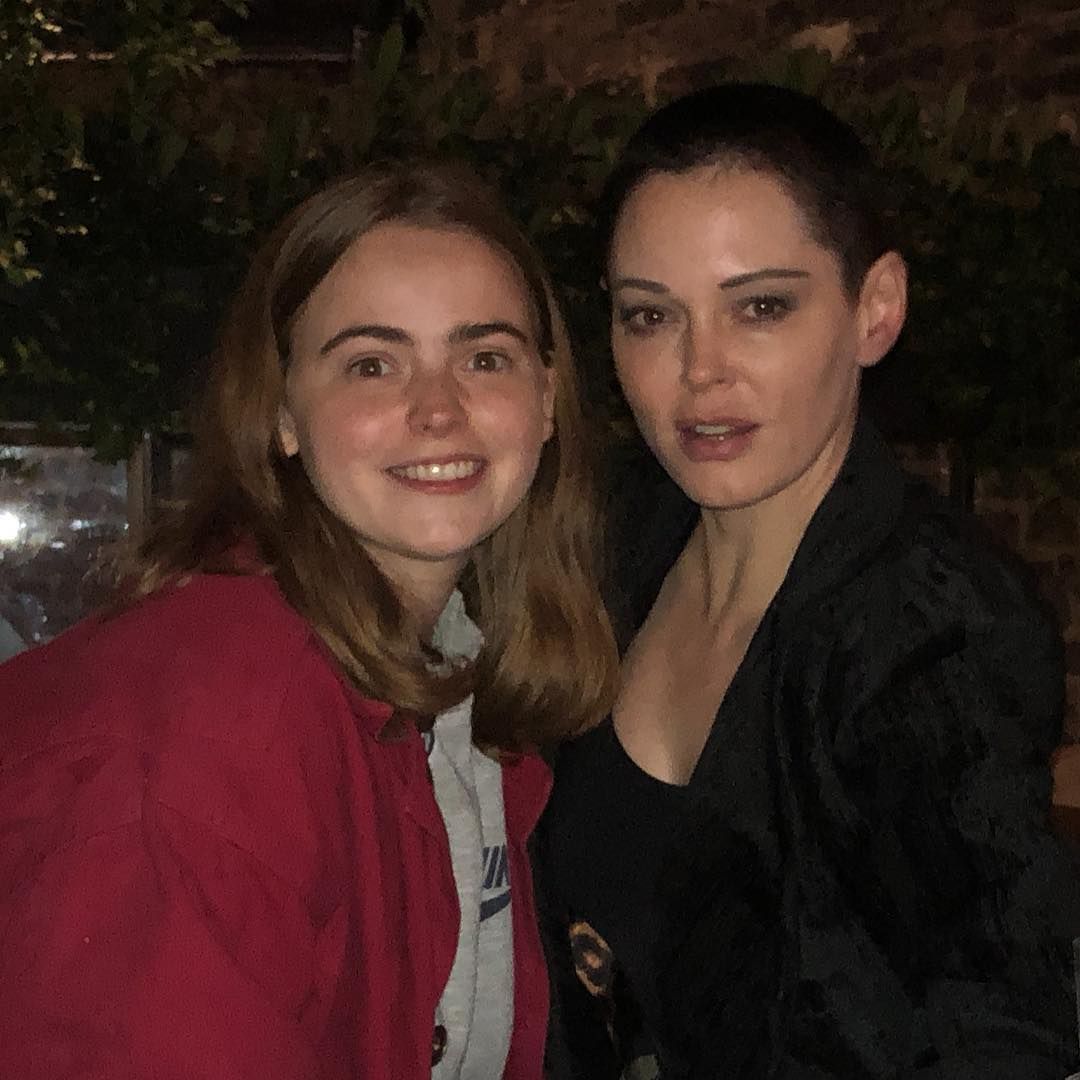 Daisy is best known for playing Margo Durrell in the ITV drama, The Durrells.

The next episode of The Capture is on BBC One next Tuesday at 9pm. That will be the second episode of six. The first episode is available on catch-up via BBC iPlayer.

• Meet the fit, young and diverse cast of Heartbreak Holiday