Top Boy is back and the new series is going to be on Netflix!!

Drake debuted the trailer at his concert

It’s official, the third season of British TV drama Top Boy is coming. The show will be coming back for a third season, and this time it will be aired on Netflix!!

Drake shared the trailer for the new series at one of his concerts. The singer has always been a fan of the Channel 4 show, that was cancelled back in 2012, so much so he bought the rights to it in 2016.

The TV crime drama was popular during its first two seasons, but didn’t get renewed for a third season. That’s when Drake offered to pay for the production of it himself. Hero. 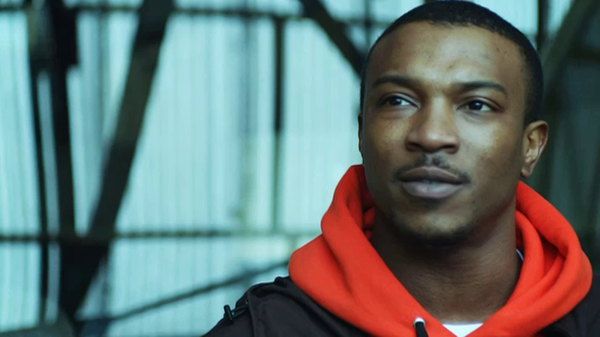 Top Boy back in its first season on Channel 4

Starting his stretch of concerts in London, Drake debuted the trailer for Top Boy season three. He took a minute out of the show to play the teaser video, exclusively for people at the O2 arena, and the reaction from the crowd pretty much sums up how everyone is feeling.

Mental! @champagnepapi dropping the exclusive trailer for the new season of Top Boy at his first show in London tonight ?? #DrakeTheO3 @o2music

Here’s everything we know about the return of Top Boy.

Who’s going to be in the cast of Top Boy season three?

When asked about Drake’s involvement with the show back in 2017, Ashley Walters told The Mirror: “We met up to start talking about the show and we are working out a role for him. He loves acting, of course he wanted a part. He’s going to be really hands on and is getting stuck into it.”

When is the Top Boy season three release date?

There hasn’t been an official release date set yet, but the trailer says it is expected to be released on Netflix this autumn, which would be any time from around September 2019.

Where can I watch Top Boy?

Here they are, in all their glory: 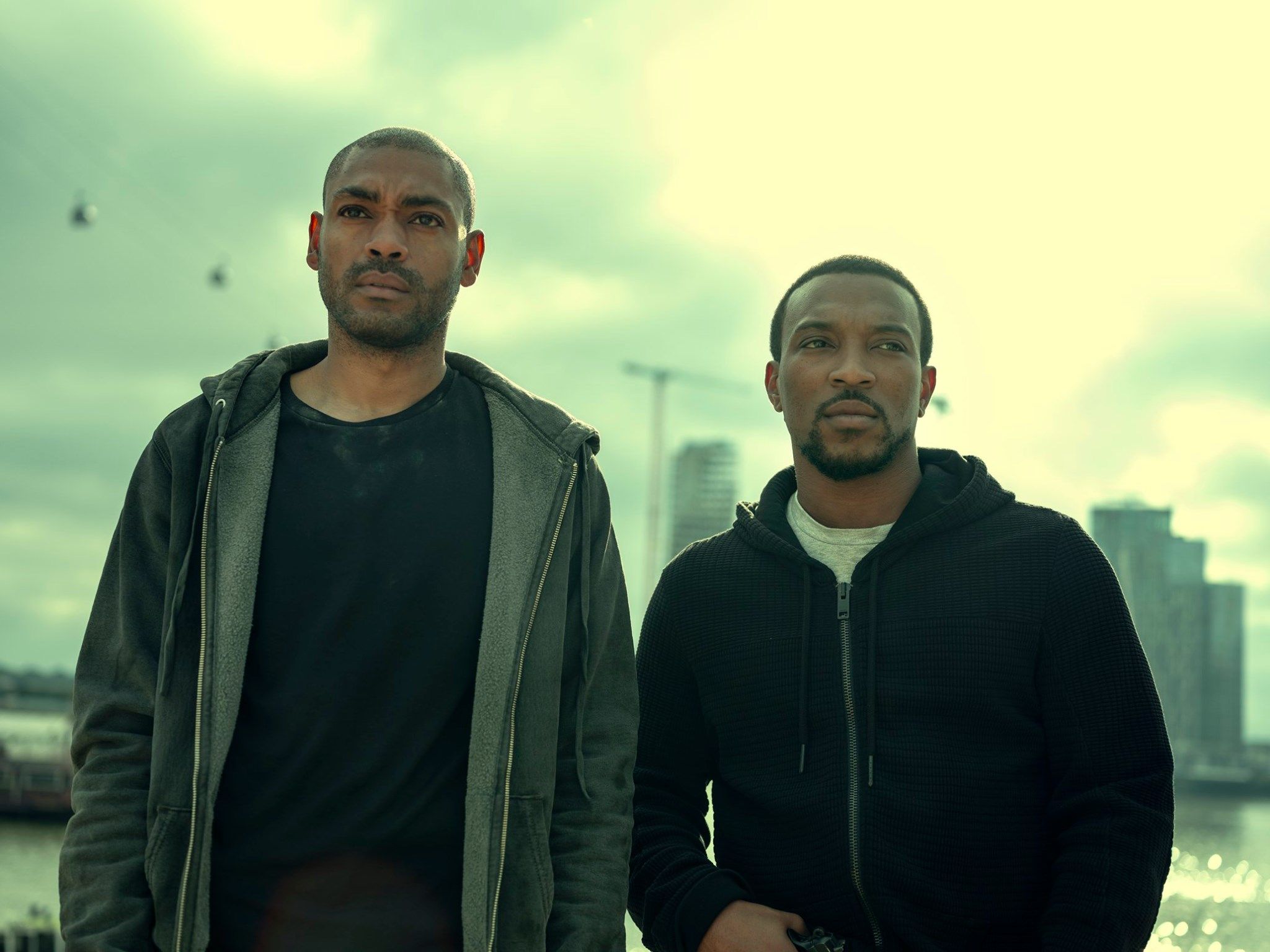 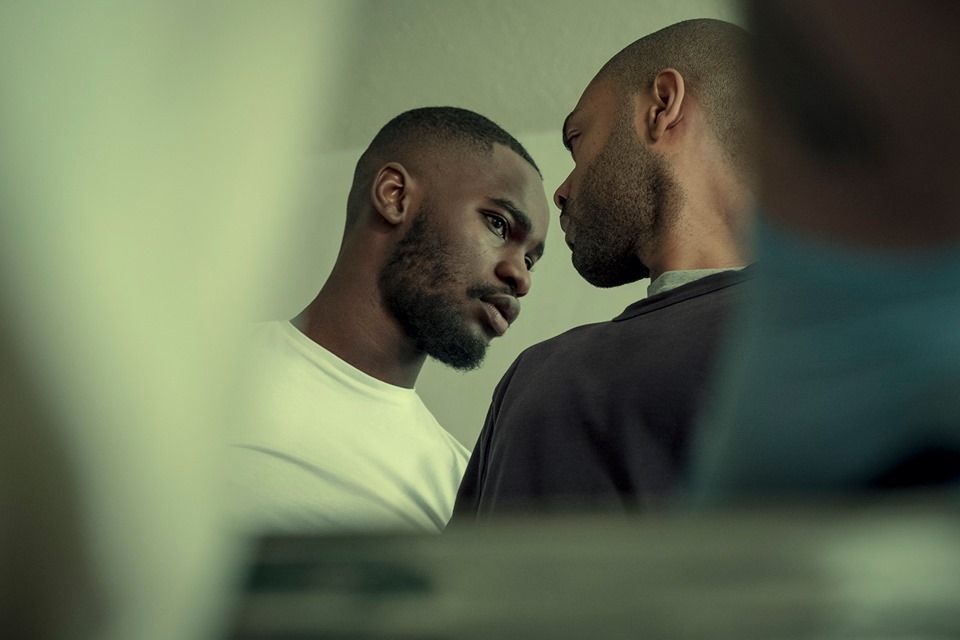