Meet the fit, young and diverse cast of Heartbreak Holiday

They are the new Islanders now

This week a brand new reality TV show started, Heartbreak Holiday. The seven-part BBC series follows 10 strangers who are all from different backgrounds as they enjoy the holiday of a lifetime around Greece. And what's more? The Heartbreak Holiday cast are all fit, young and diverse.

The show is already being called "more entertaining than Love Island" and "Love Island but with a diverse group of people." It's like the younger sibling of Love Island, but throw in a bit of Ex on the Beach and Ibiza Weekender whilst you're at it.

So before you get stuck into the show, here's a chance to meet the Heartbreak Holiday cast. 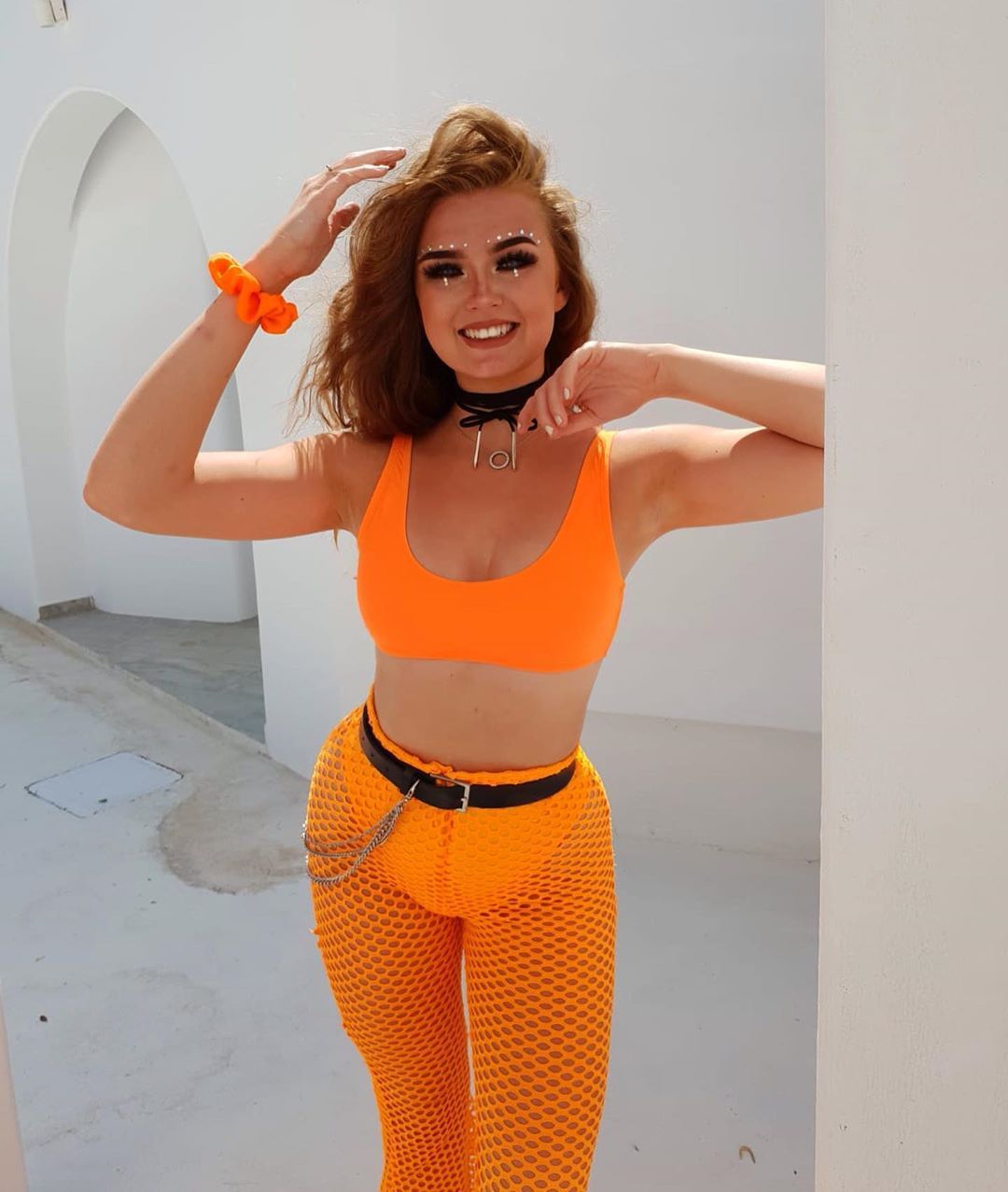 Courtney is 20 and from Nuneaton. She is currently studying drama at Liverpool John Moores University and says her lecturers encouraged her to go on the show.

If her Instagram is anything to go by, she's a party and festivals every weekend kinda girl. Her handle is @courtney.reynoldsx. 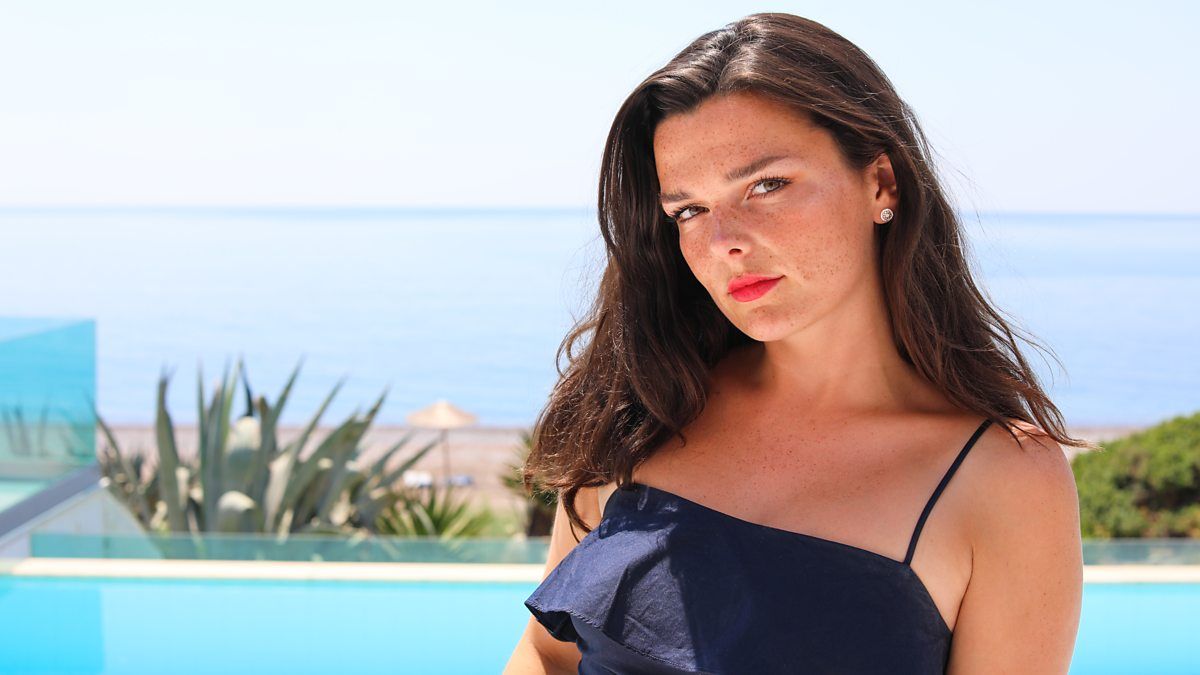 On Heartbreak Holiday, Maxine describes herself as being "fresh from the Home Counties." She's a model from London and has been involved in LGBTQ+ projects such as the short film, Birthday Boy.

Her story on the show follows her journey of being trans. She transitioned at the age of 16 which she says "sounds super young but for me it was definitely the best thing. And I decided to come out on social media and tell everybody about my history and everyone was a bit shook."

Her Instagram handle is @maxineheron and most of her posts are modelling pictures and lots of snaps from her time on the show. 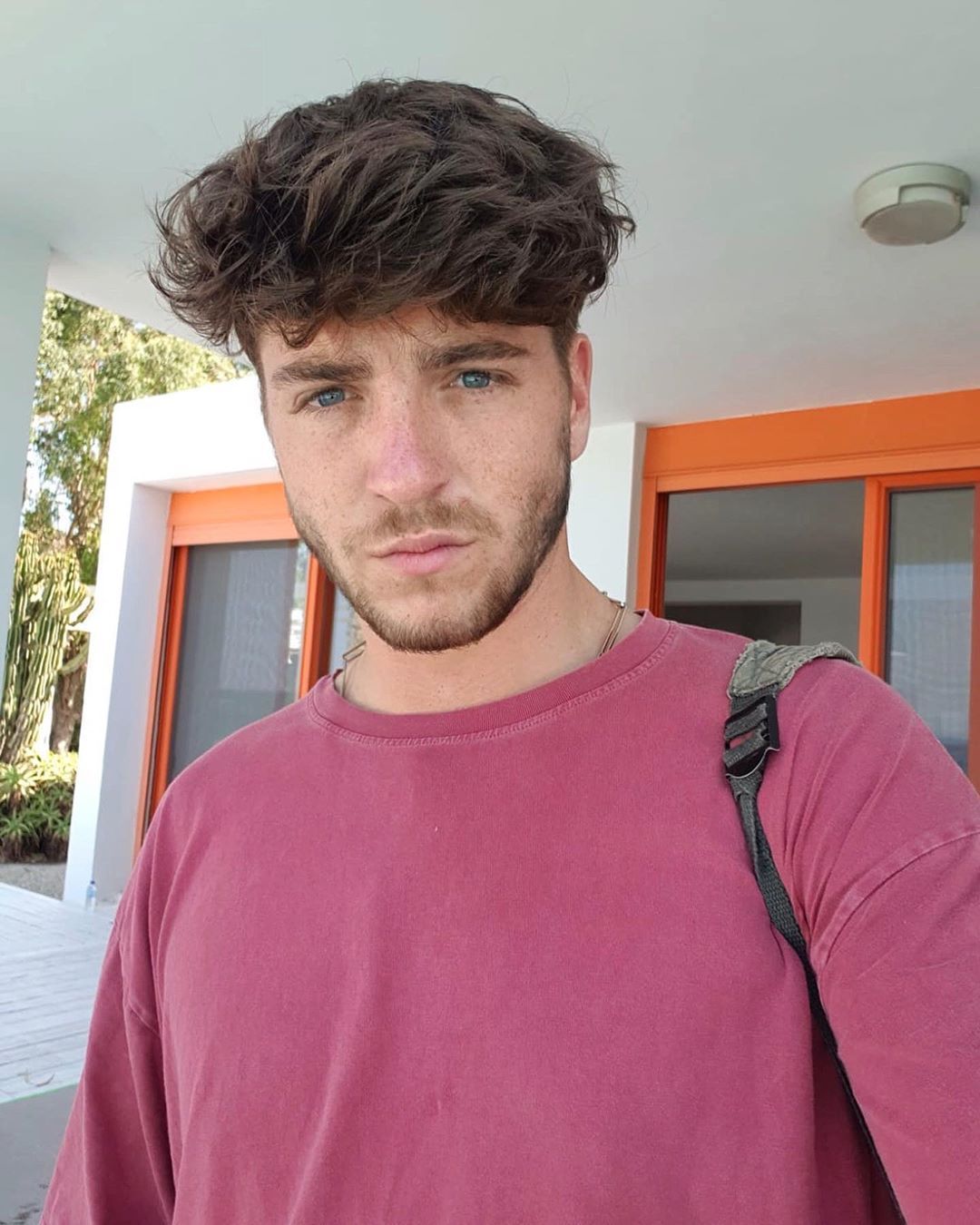 Sean Vel is 22 and is from North Wales. He's just finished studying at Manchester Met University this April.

His Instagram is full of him travelling the world and pictures in front of that mandala print wall hanging everyone at uni that's ever travelled anywhere has. His handle is @seanvel. 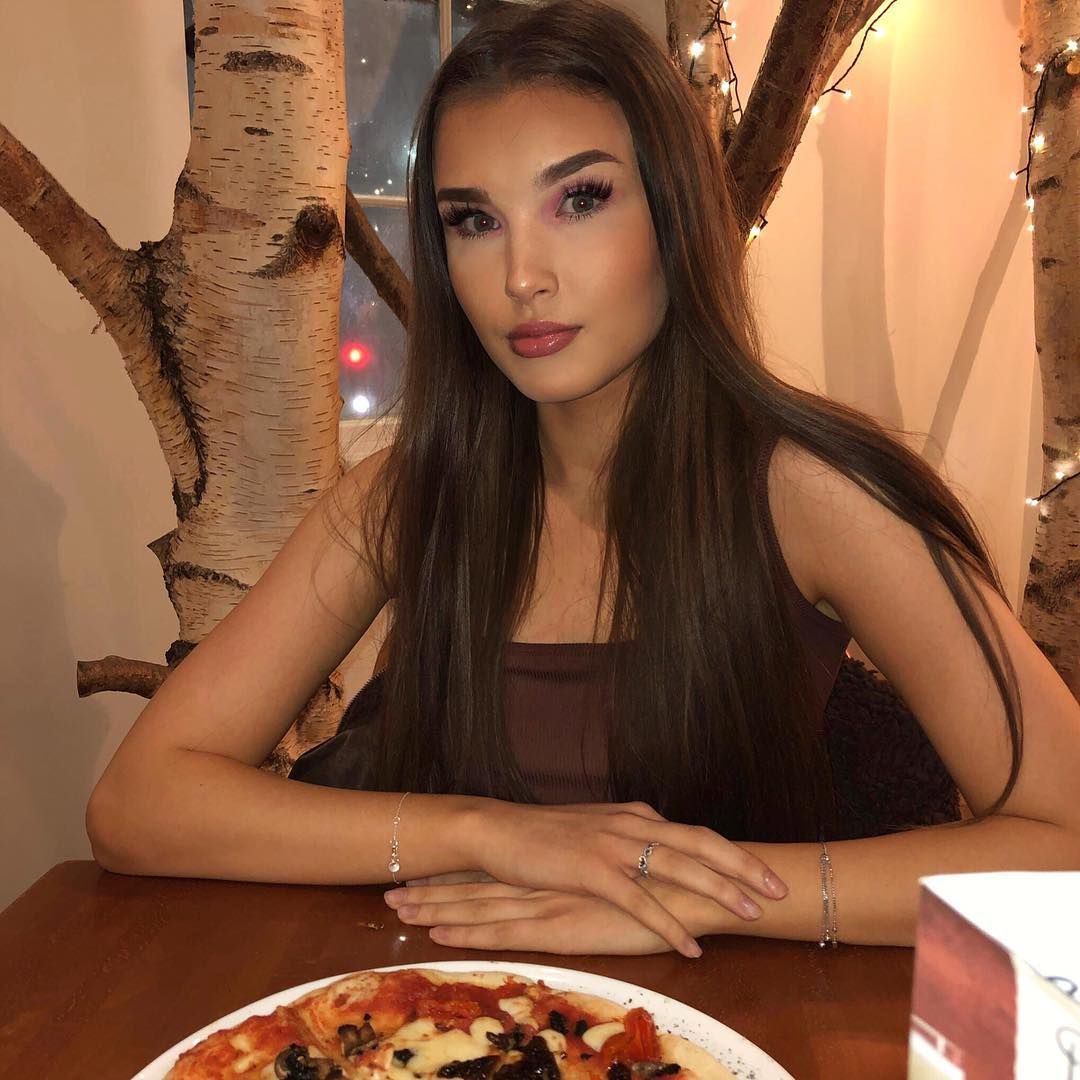 18-year-old Erin is the former Miss Junior Teen GB, and Love Island's Molly-Mae Hague follows her on Instagram!! The pair have done beauty pageants in the past together. Erin is Welsh and lives in Herefordshire. 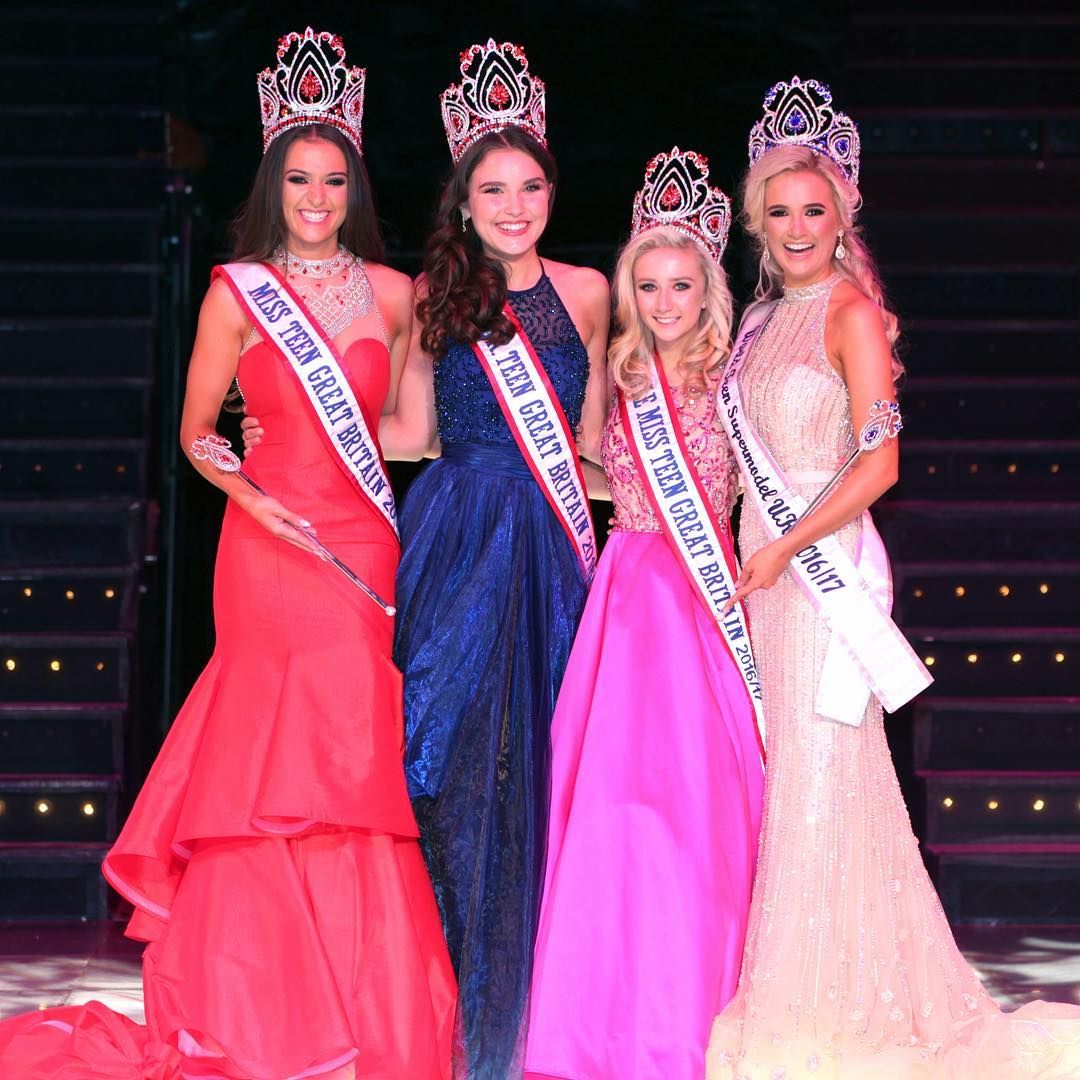 Erin has previously worked with fashion photographers and has appeared on magazine covers. Since the show she has been given an unconditional offer of a place at University to study BA (Hons) Television Production based on her filming experiences. 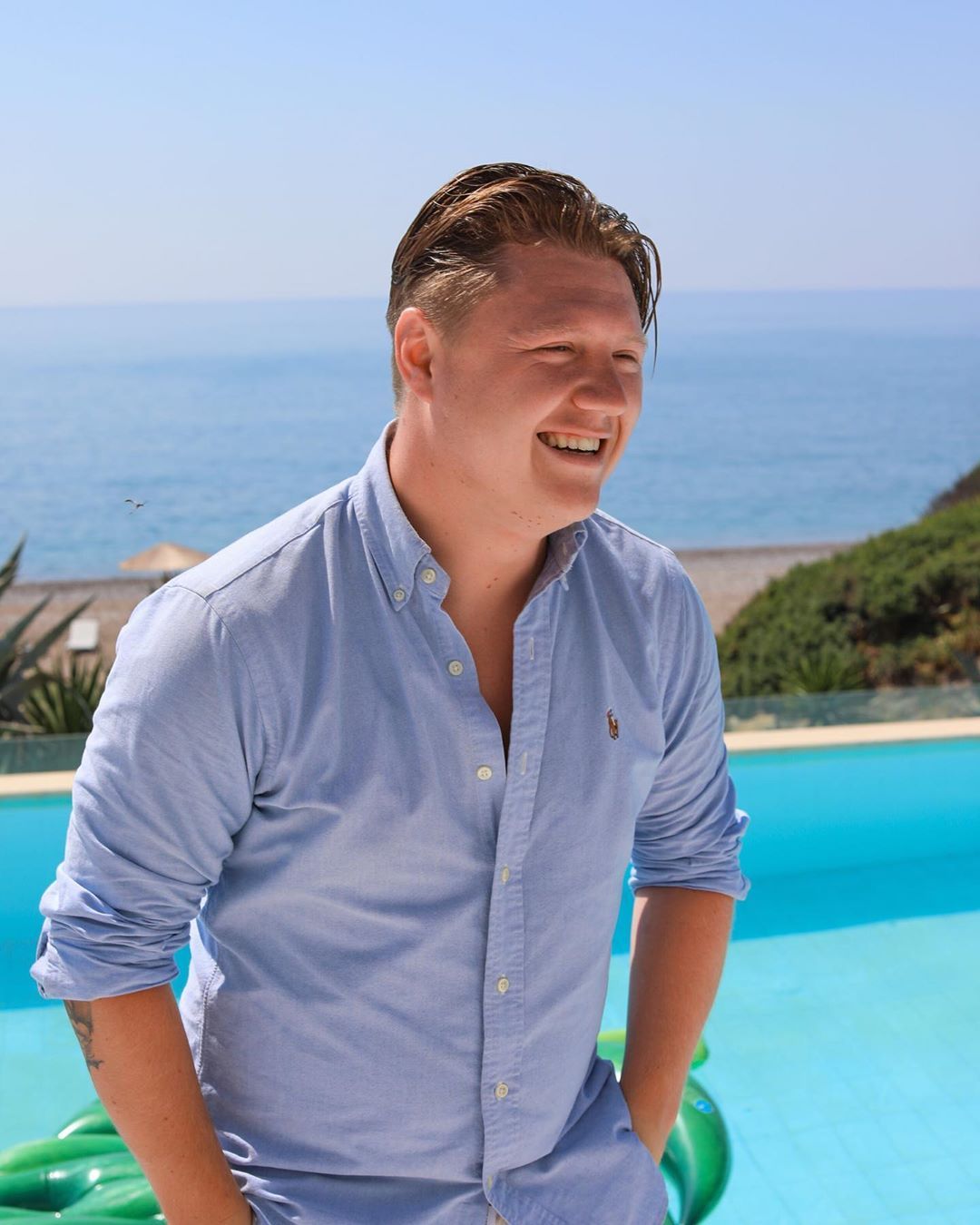 25-year-old Deano Cummins is from London and is the all round fun, good-time-guy of Heartbreak Holiday. Think your Nathan Massey from Love Island series two, or your Jack Fincham from series four.

His Instagram bio literally says: "I'm Here For A Good Time, Not A Long Time!" That sums up his vibe completely. His handle is @deanocummins. 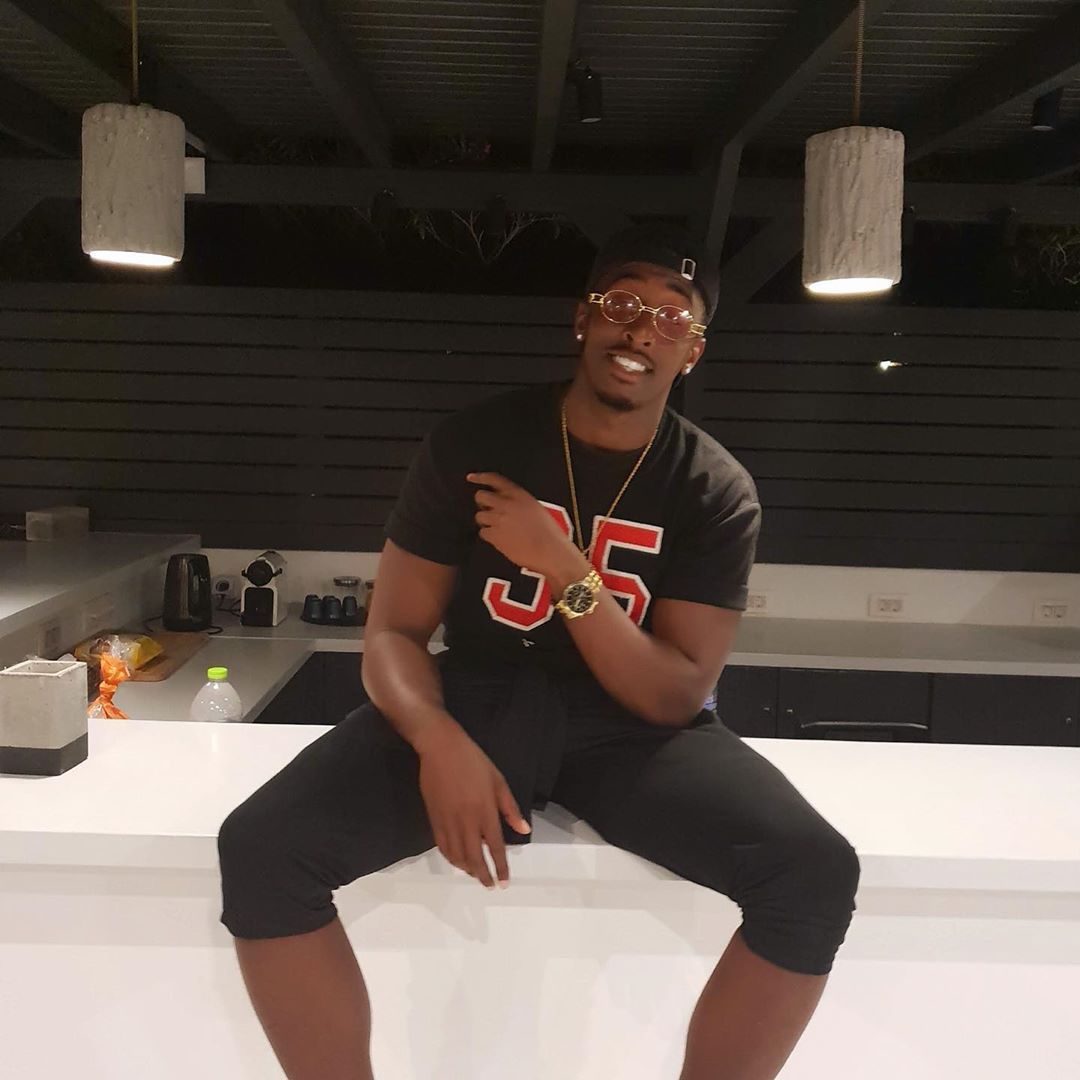 25-year-old Jordy lives in London. He has a four-year-old son called Leo from a previous relationship who he speaks about a bit on the show.

On his Instagram he describes himself as a TV personality. He also works as a brand ambassador for Halifornia Apparel. His handle is @jordyznation. 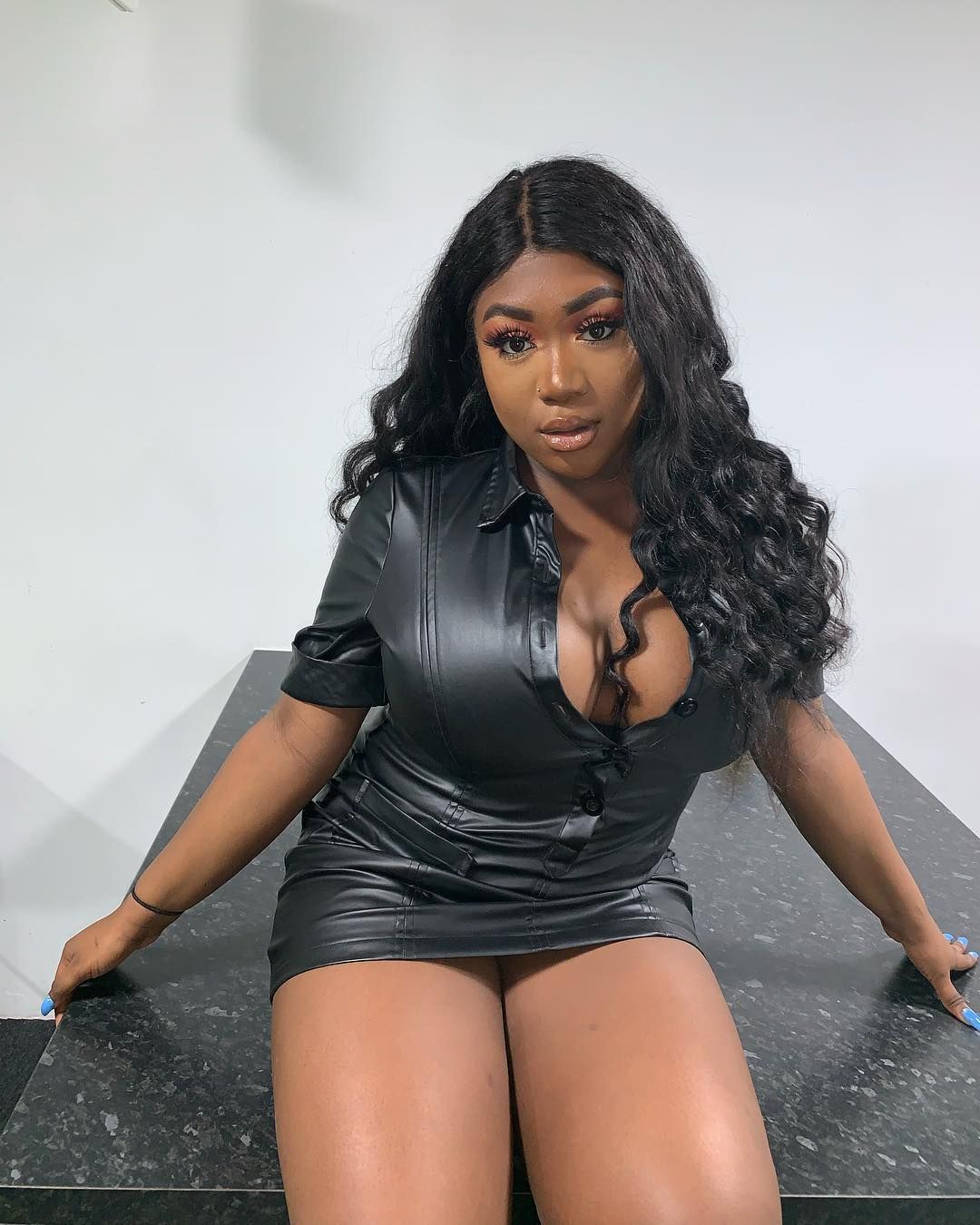 Melissa is from Sheffield and goes to uni in Birmingham.

If her Instagram is anything to go by it looks like she enjoys nights out and eating and drinking out. She also runs a blog. Her Instagram handle is @melxgodx. 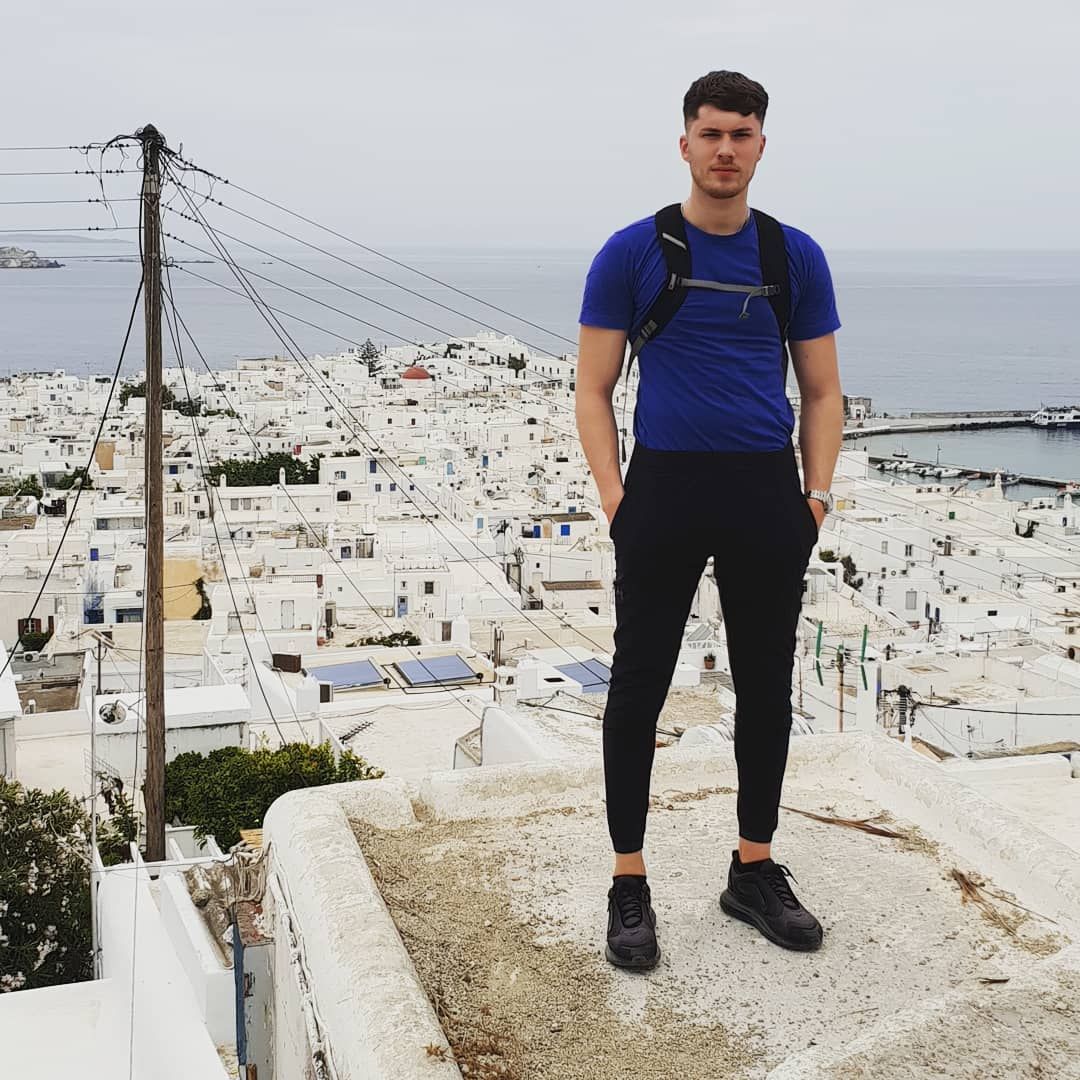 Luke Gravelle is from Southport and according to his Facebook is "self employed". That's all he's really given away about himself.

He's the only person in the Heartbreak Holiday cast who was seeing someone during his time on the show, but that didn't stop him cracking on. His Instagram handle is @lukegravelle. 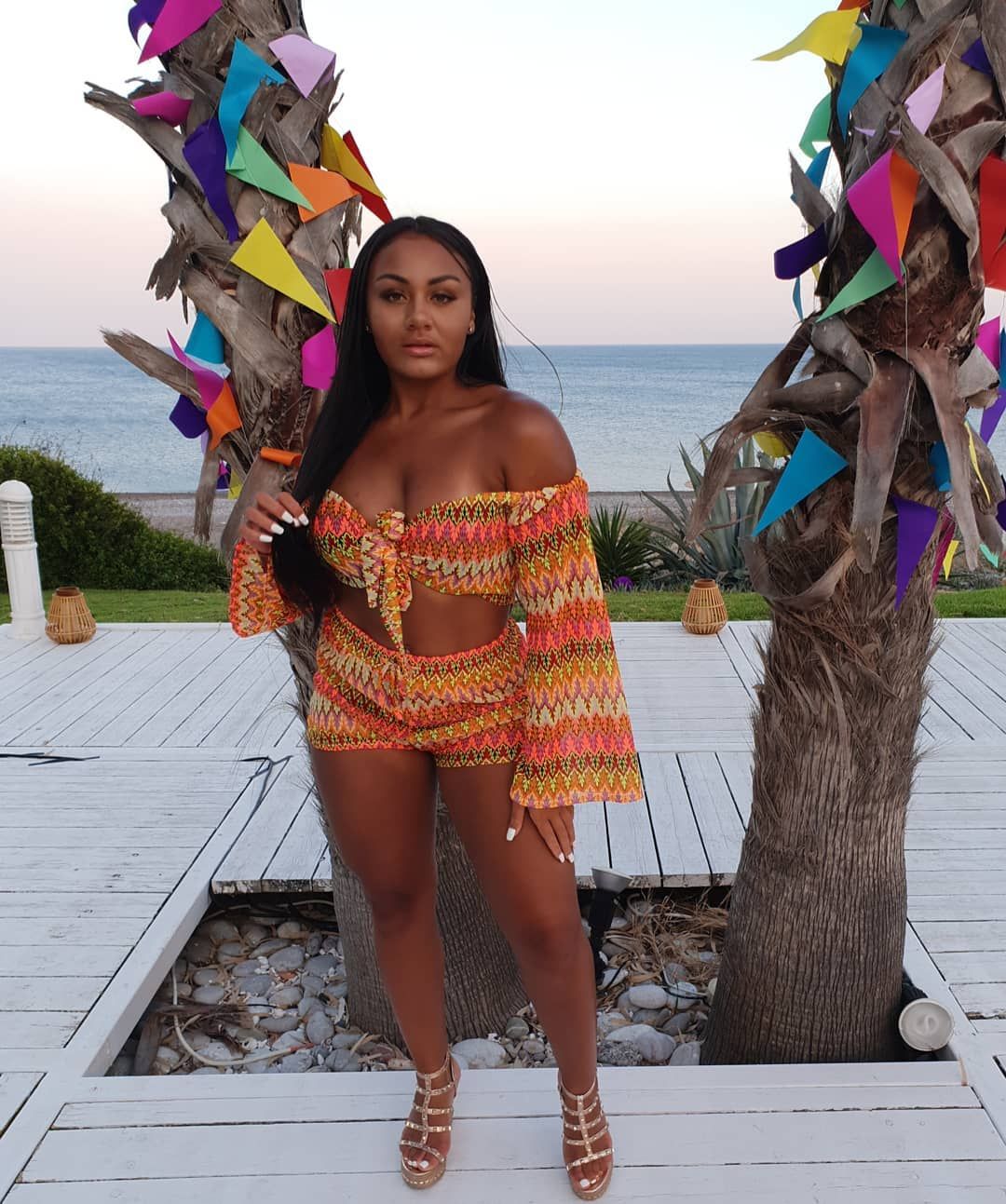 Lauren is a qualified personal trainer and dance graduate from Birmingham. She is an entrepreneur, having turned her love for fitness into a business selling diet and fitness plans.

She's already a bit of a big name on Insta, with 26k followers. Her handle is @laurenalexa_fitness. 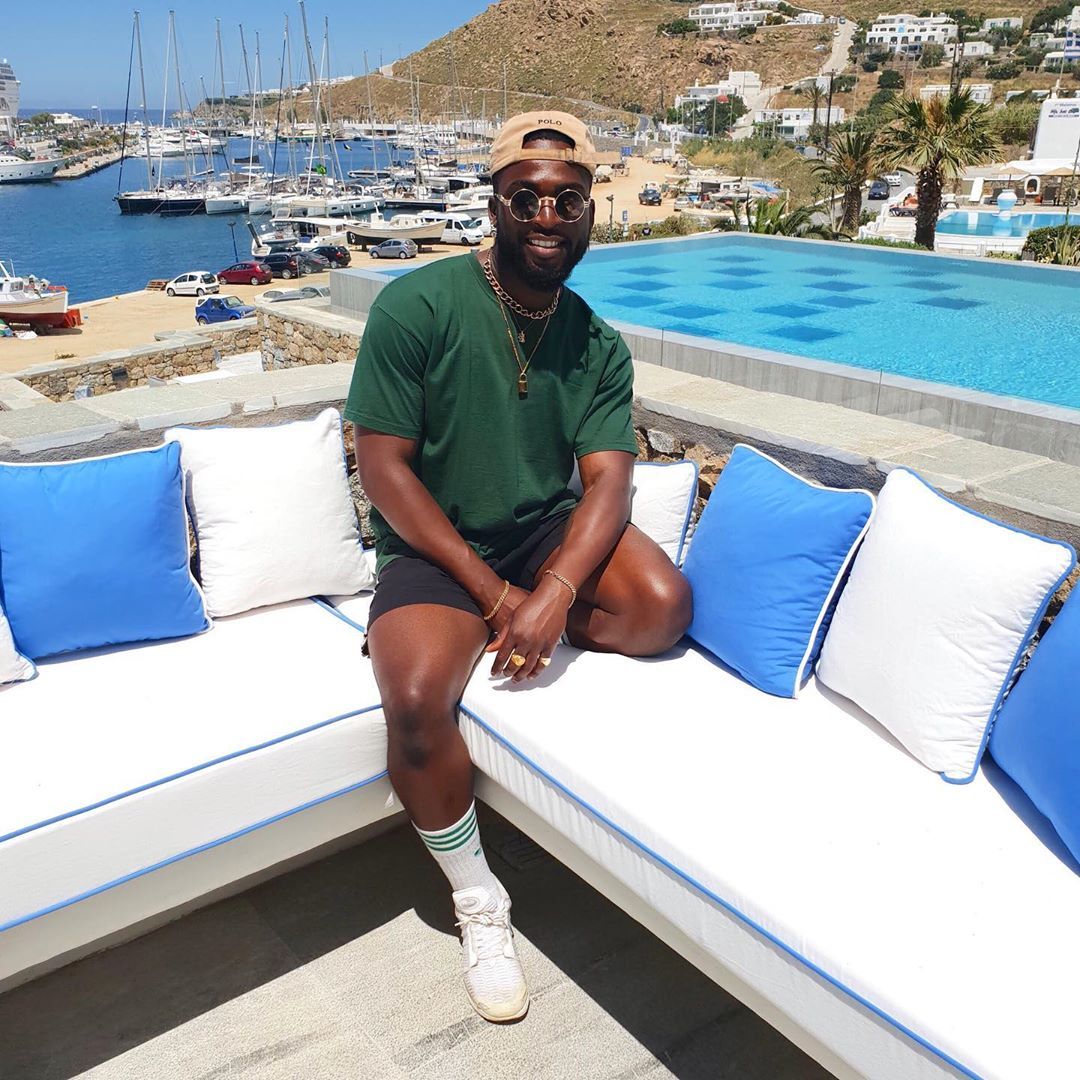 Archie brings a significant amount of the vibe to the Heartbreak Holiday cast. His Instagram handle is @versarxhie, if you need to take a look on there for the proof. He is from Brighton and runs AMBush Designs, a design and clothing brand. Archie graduated from Sussex uni last year.

On the show he says he has recently come out as gay to his family, and that's what his Heartbreak Holiday journey is all about.

Heartbreak Holiday is currently being shown on BBC1 every weekday. It is usually shown at 10:35pm but, similarly to Love Island, the start time sometimes differs to fit around other shows.

Previous episodes are uploaded to BBC iPlayer and are available to stream now.