Their summers of revising are long gone

Today is a big day for all school students. It's GCSE results day. Thousands of students up and down the country have spent hours this summer waiting to find out how well they did. That seems a million miles away from the eight-week-long villa paradise the Love Islanders have had.

But even the Islanders were there once upon a time too. They sat exams just like the rest of us. And here's what they all got on GCSE results day.

The season five runner-up and social media influencer apparently bagged some impressive GCSE results. She got an A in English and an A* in sociology at GCSE, before dropping out of college to launch her online career. 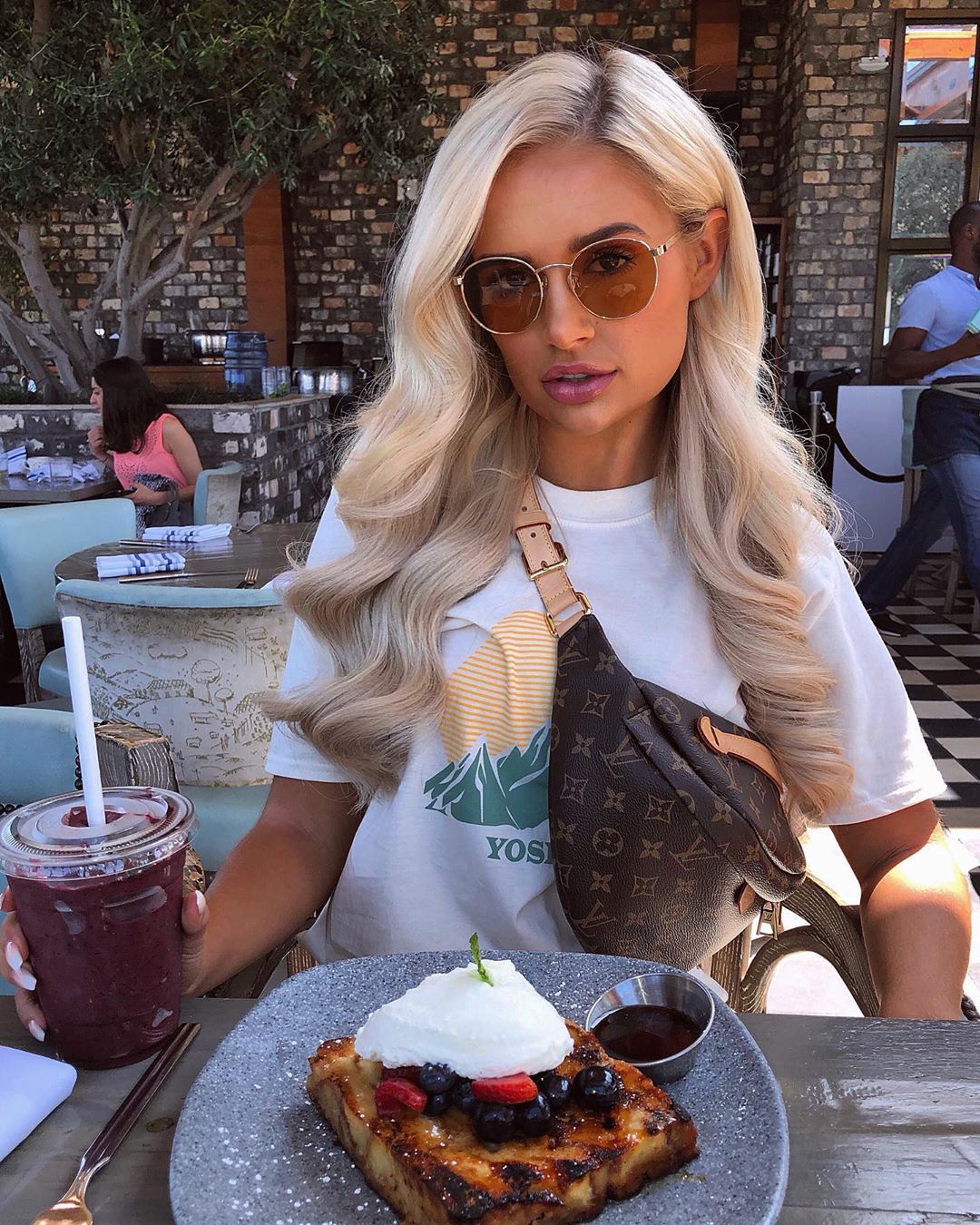 She's now got over three million Instagram followers and is raking in sponsorship deals so she's not doing too badly for herself.

Tommy Fury had a pretty tough time working out daily life in the villa. He'd never made tea or an omelette, and maths clearly isn't his forte as he thought his head had done a 560 degree turn when Maura arrived. 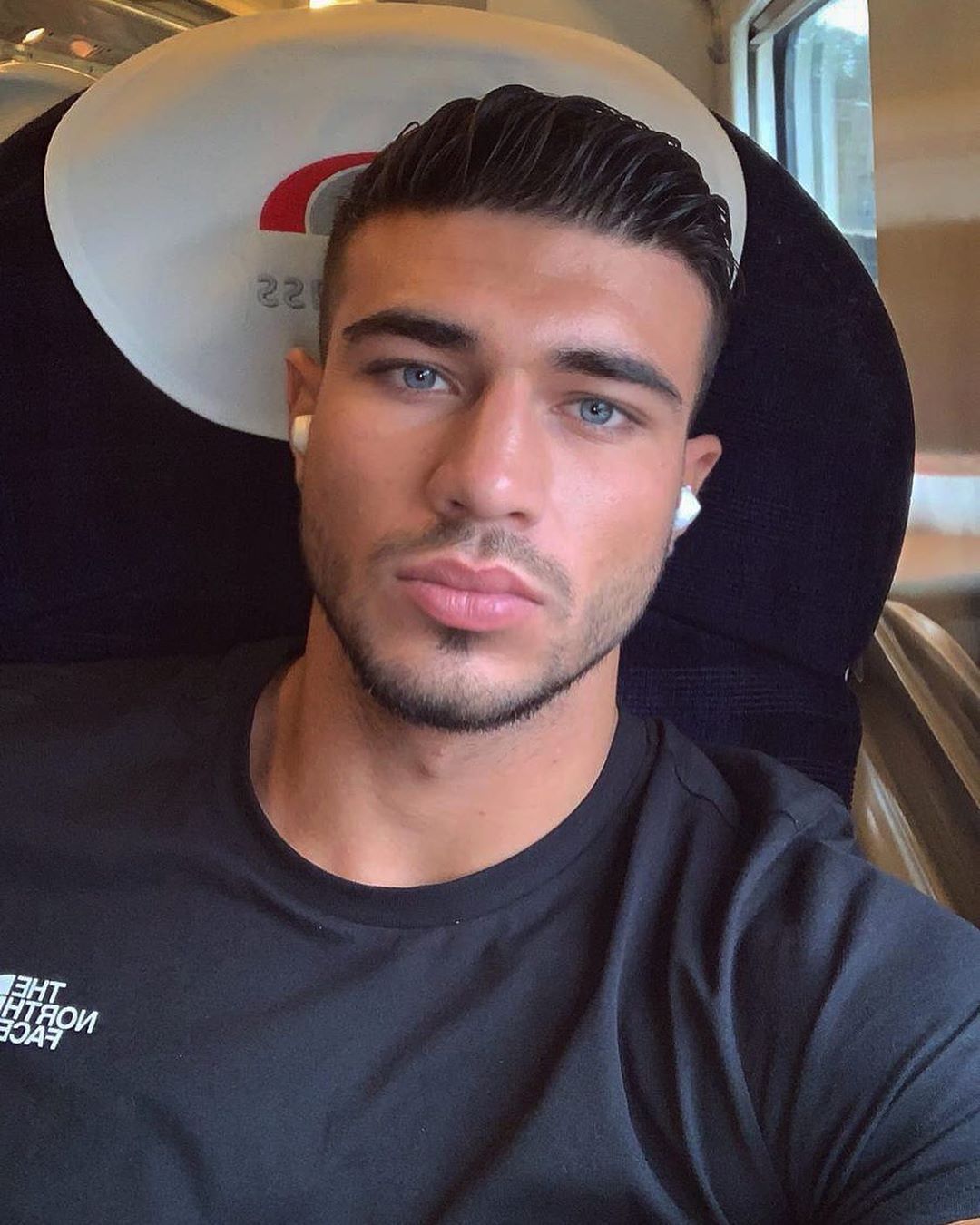 Series five runner-up Tommy dropped out of school when he was in year nine, he didn't receive any qualifications. But now he has the accolade of being a national treasure. 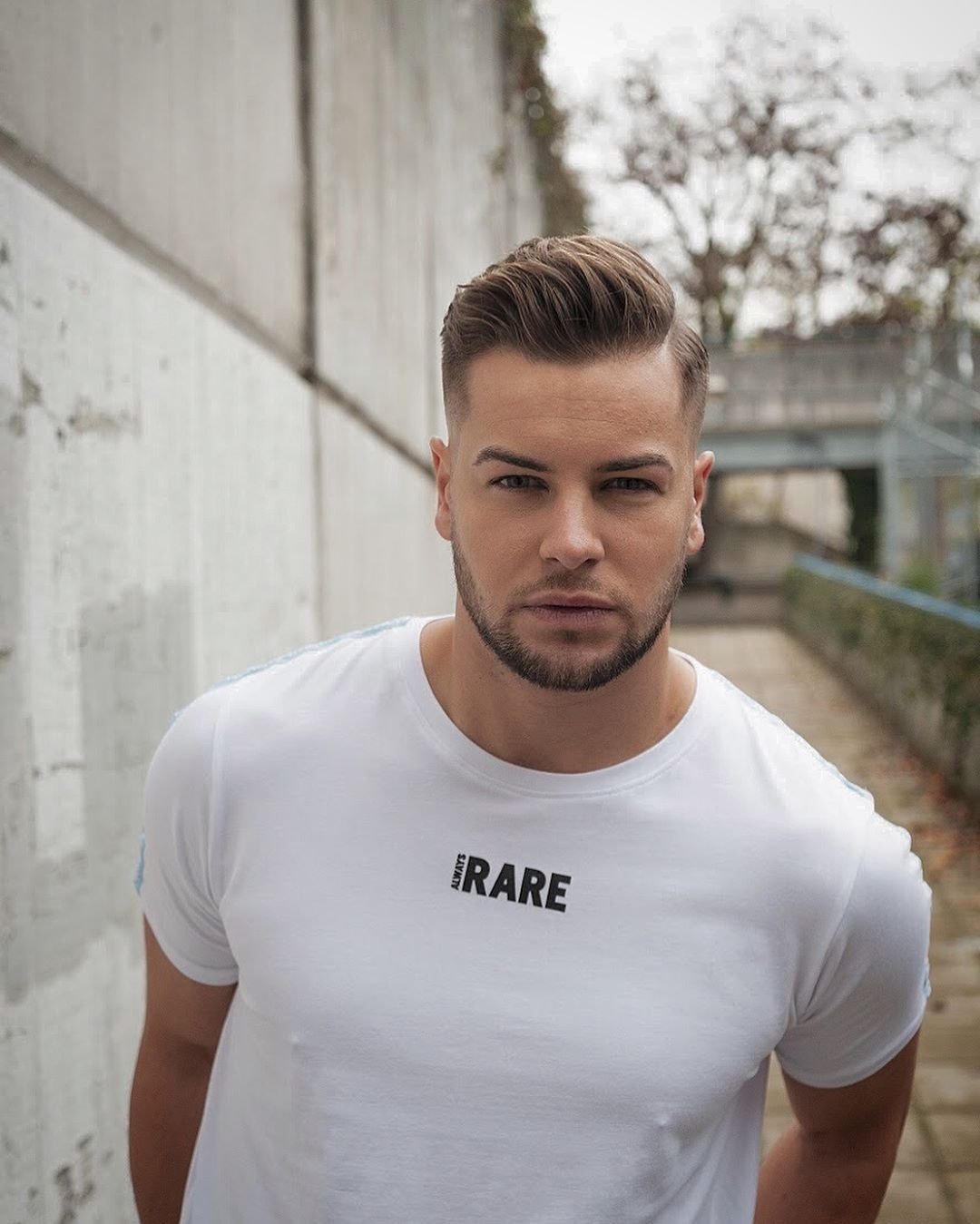 He achieved 14 GCSEs, his results including three A*s and eight As. He also worked for a legal firm before entering the villa in 2017.

He's also one to use his qualifications to back himself in Twitter arguments.

The winner of Love Island 2017, Kem Cetinay, left school without any GCSEs. 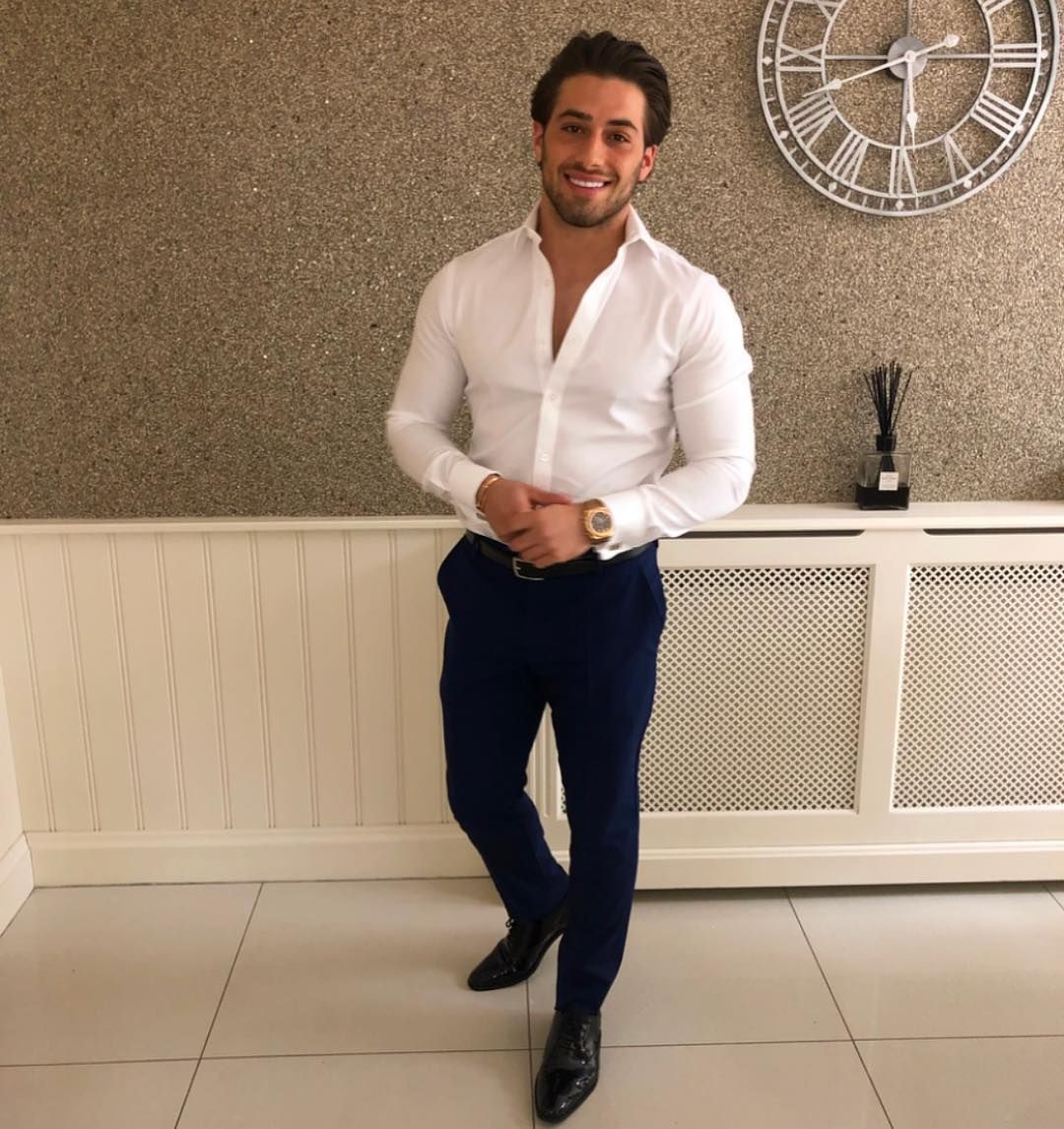 In an interview with The Sunday Times he said: "Anxiety can be a dark path if you don't handle it well.

"I've seen it first hand. I was taken out of school when I was 13, in year nine.

"People don't know I didn't finish school, that I was a different person to how I am now. I basically had therapy seven days a week for, like, three years." 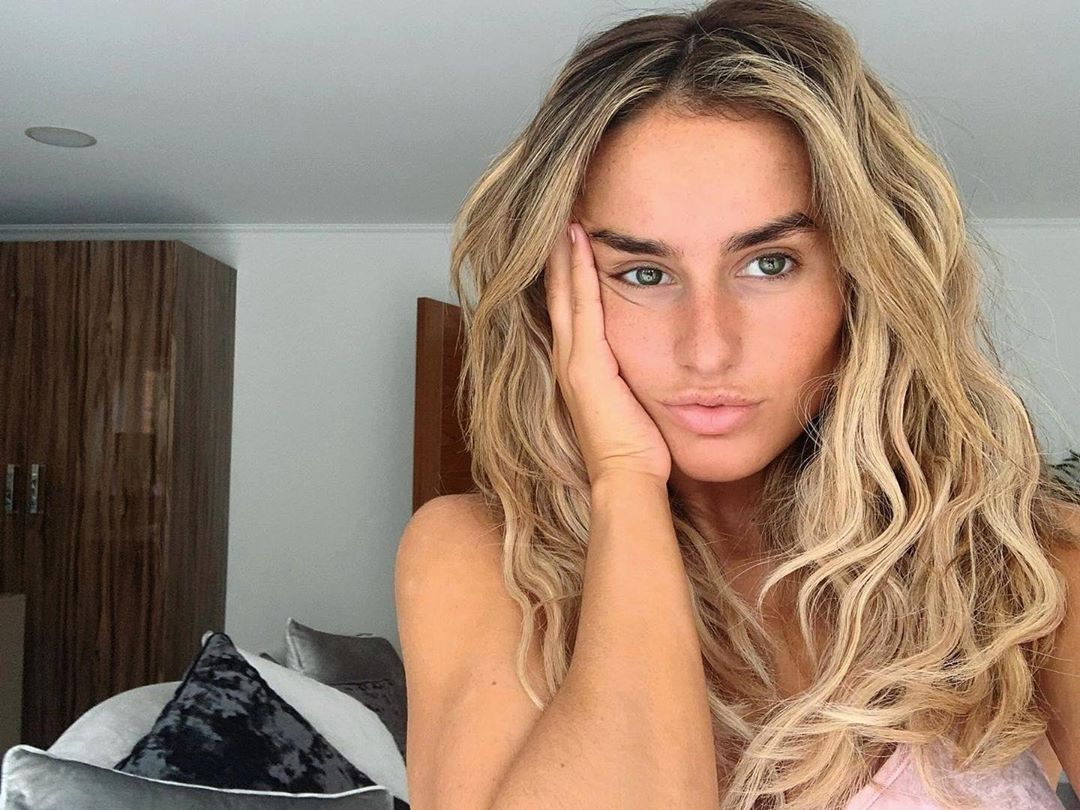 I'm not sure what Love Island series three winner Amber Davies got in her GCSEs. But if her non stop tweeting is anything to go by, she was pretty distracted at the time.

She went from really positive:

To forget this I'm out vibes, very quickly:

She definitely did some revision for her PE GCSE. And everyone loves a trier:

But then she remembered that she prefers the party afterwards more anyway. Who cares about GCSEs???

Camilla Thurlow might just be one of the brainiest people to ever grace Love Island.

In her GCSEs Camilla got nine A*s and two As from Fettes College, where she was a Head of House and a prefect. She then went on to get a First Class honours degree in Sport and Exercise Science from Loughborough. 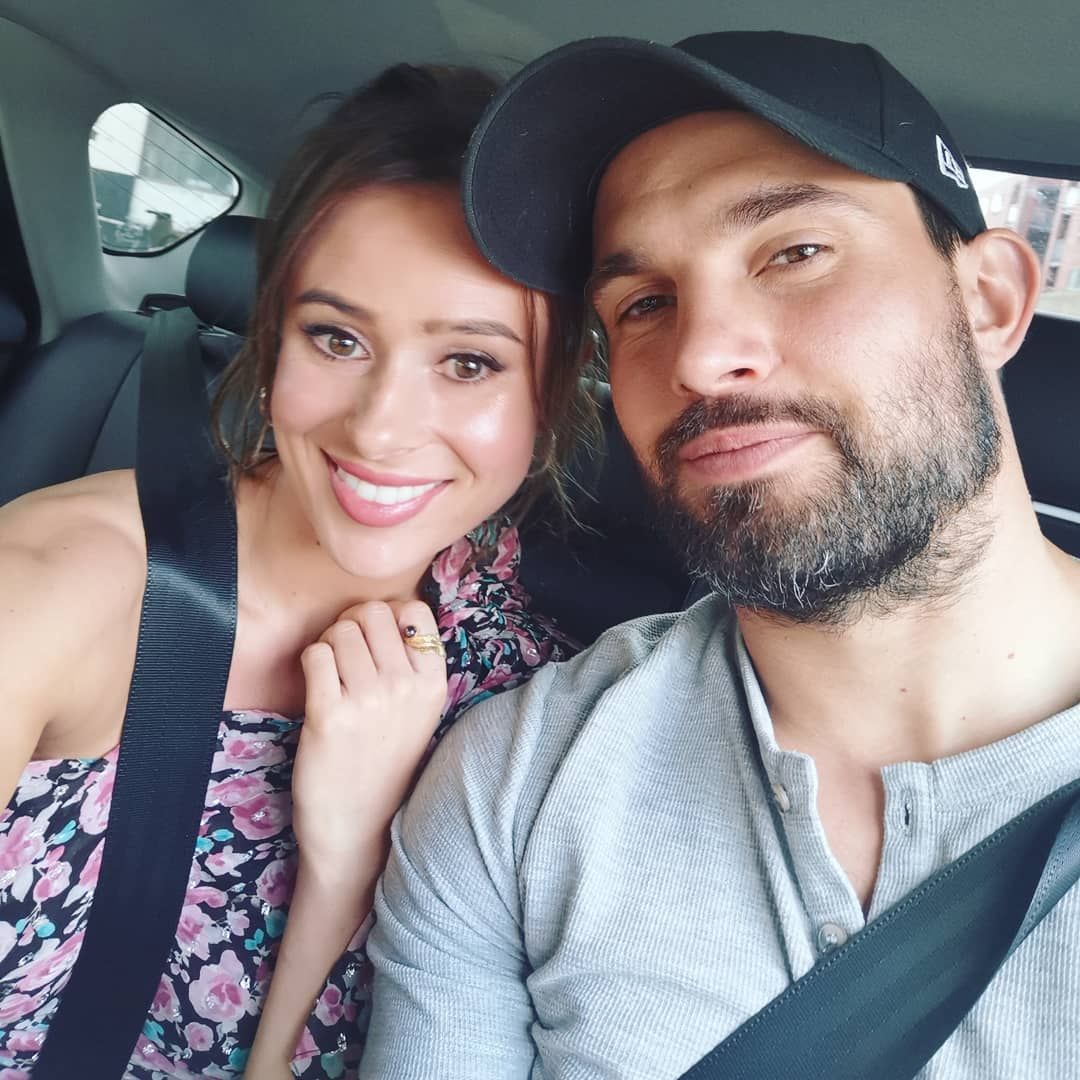 She also saved herself for when a Calvin Klein model came into the Love Island 2017 villa and they are still together now. Which is VERY intelligent if you ask me. 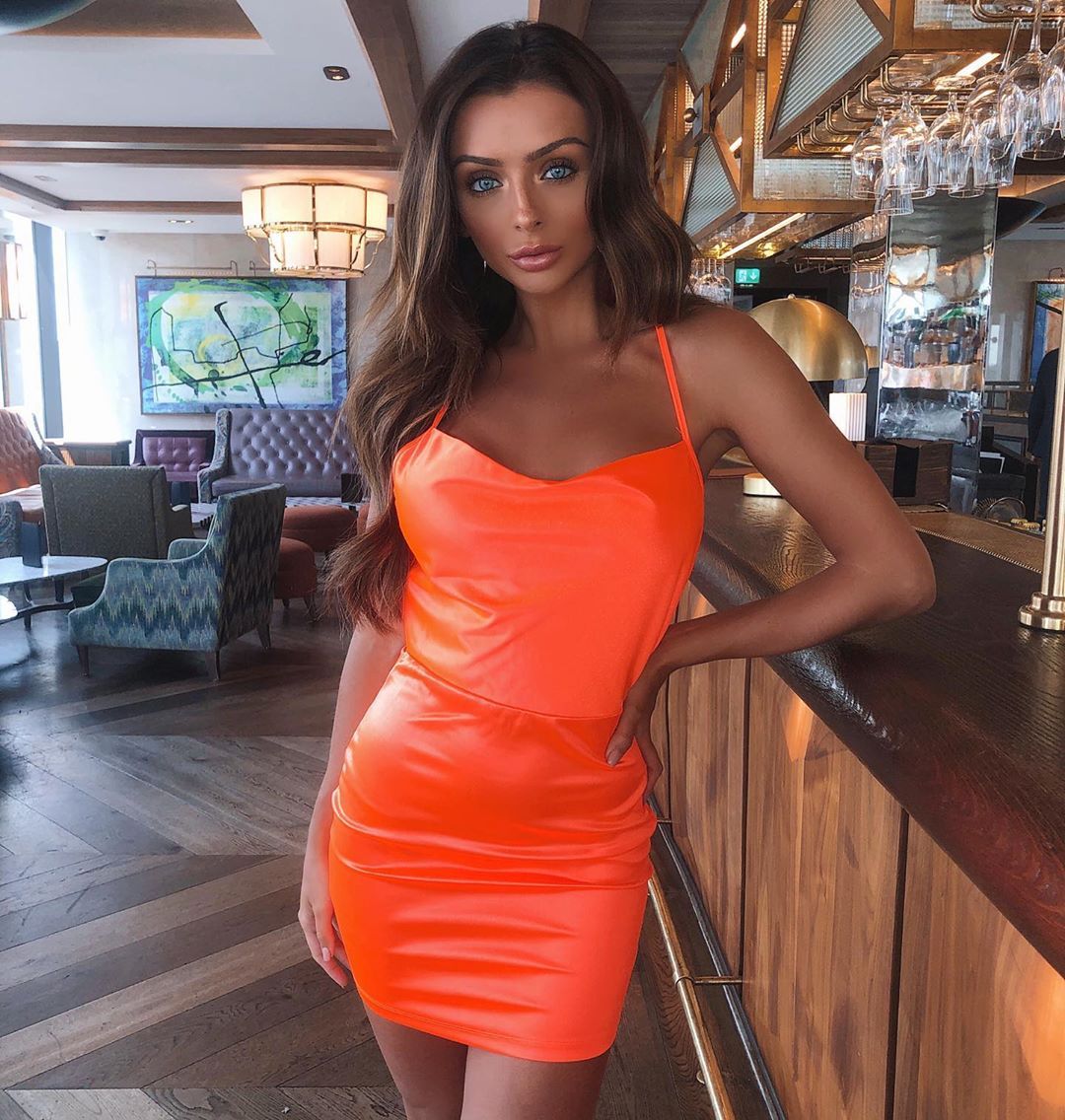 I'm not sure what Kady got in her GCSE exams, but a tweet she sent on results day in 2016 makes it sound like she didn't do that well. She said: "Good luck everyone getting their GCSE results today! If all else fails you can always apply for Love Island".

Good luck to everyone getting their GCSE results today! If all else fails you can always apply for love island?

Is it just me or does that suggest that was her personal experience?

Scott Thomas left the Love Island 2016 villa in third place with Kady McDermott. He also did very well in his GCSE exams. 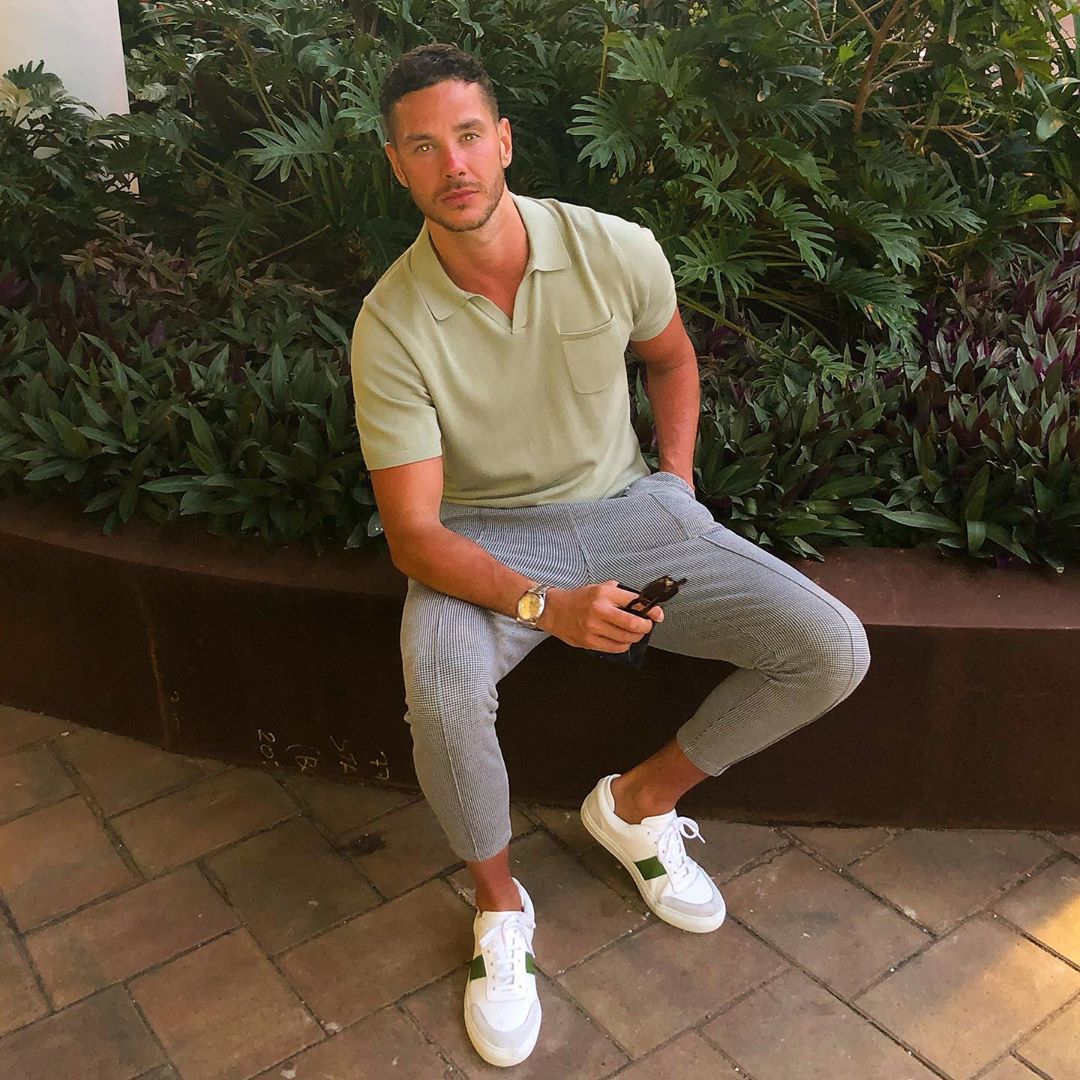 On results day in 2016, shortly after he left the villa, he tweeted saying: "Good luck with ur GCSE's peeps! I got four A*s and five A's and ended up throwing parties for a living and on Love Island! Who would have thought ey?"

Good luck with ur GCSE's peeps! I got 4 A* 5 A's and ended up throwing parties for a living and on Love Island! Who would have thought ey? ?

Hayley may have not known what an aura was and thought Brexit meant we wouldn't have any trees, but she's actually pretty brainy. 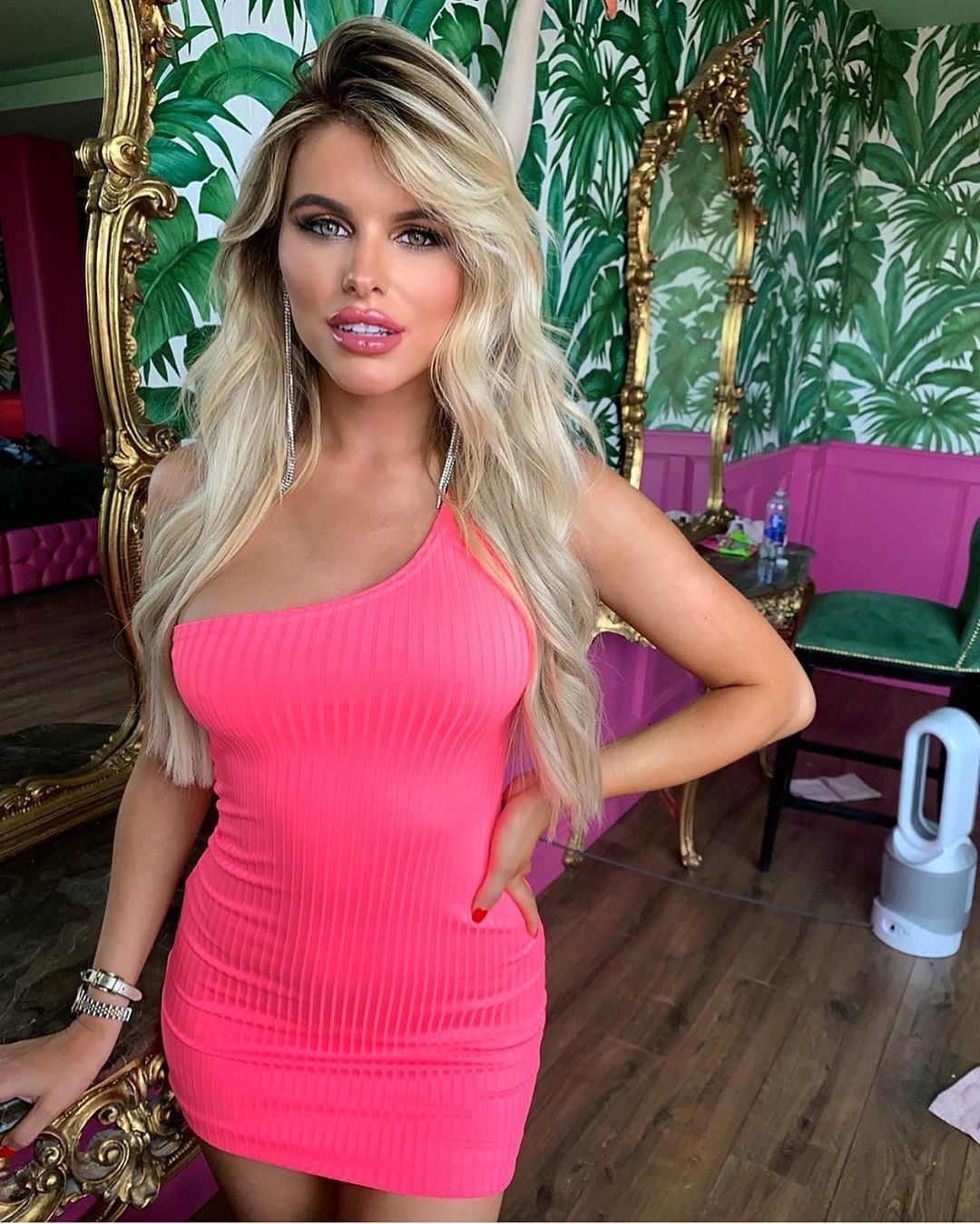 In an interview a friend of hers said: "She's definitely not that stupid. I can't believe no one else has said anything." Her friend claims Hayley got all Bs in her ICT, Science and Health and Social Care A-levels.

Hayley briefly studied Childhood and Youth Studies at Liverpool Hope University, before she dropped out to be an actress. The friend added: "She did really well in her A Levels and GCSEs. She managed to get the grades to do that course, but she dropped out to pursue an acting career."