The contestants are fit AND diverse!!!!!

We've all found ourselves with a huge Love Island shaped hole in our lives recently. But fortunately for us, the BBC has come to the rescue and delivered the goods with Heartbreak Holiday.

The seven-part series follows 10 fit singles from different backgrounds as they enjoy the holiday of a lifetime in Mykonos, Greece.

The group get to enjoy exclusive yacht parties, a festival and beach parties. And as you'd expect from any show being compared to Love Island, they start getting together. But it's not all sunshine and fun, they are there to confront past heartbreaks – and their exes start to make appearances.

The drama looks intense and after Love Island finished three weeks ago, this is only what we deserve. Here's everything we know about new series, Heartbreak Holiday.

What is Heartbreak Holiday about? 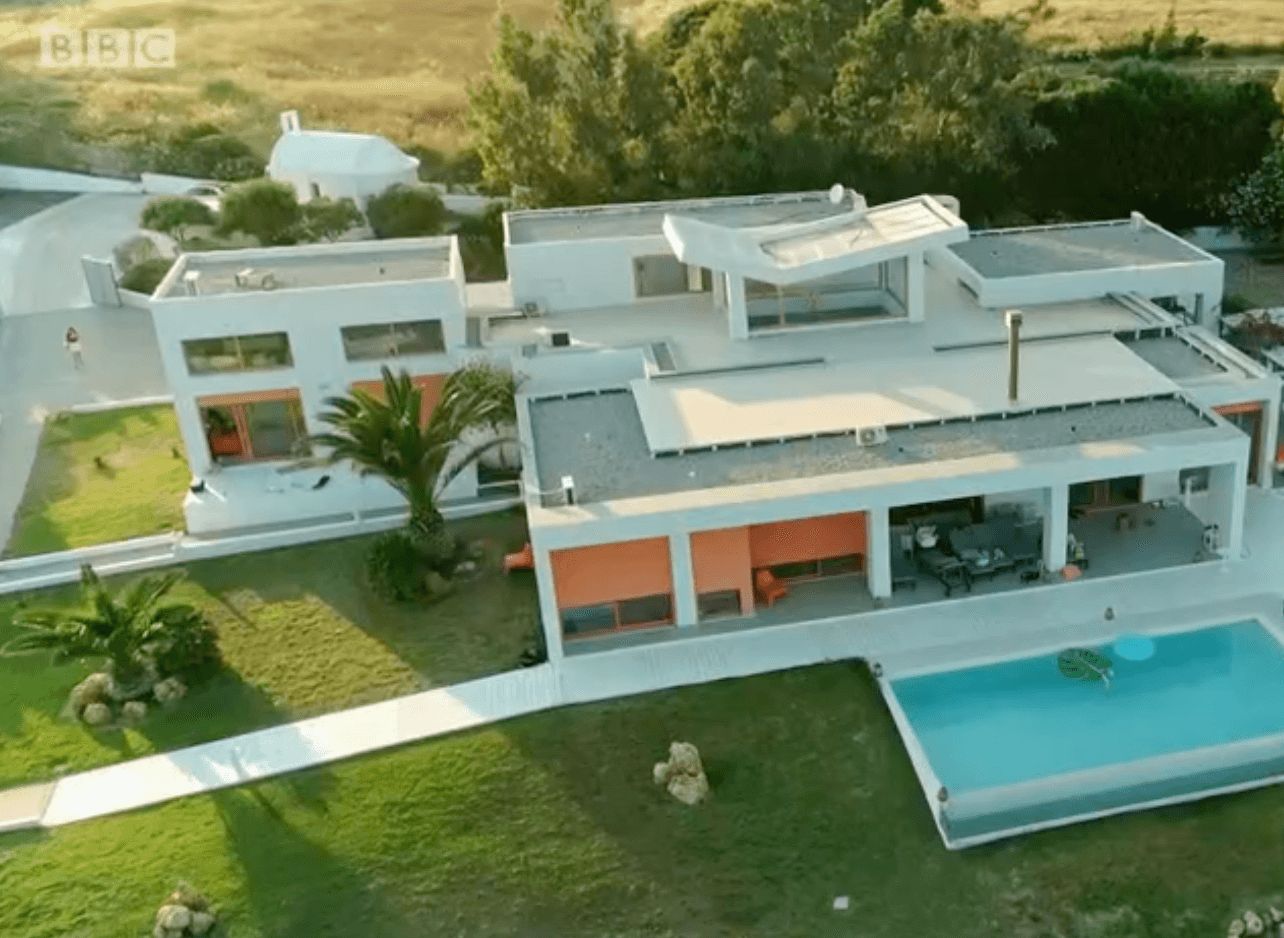 The Heartbreak Holiday villa, via BBC

They are meant to have access to the outside world, the aim of the show is for them to "confront their pasts". Their exes start turning up too, and they are made to confront their heartbreaking past relationships on camera.

In each episode, the contestants are joined by a surprise visitor from home (an ex most likely) who will force them to confront their past and help them move on.

They get messages from back home which let them know what's happening off-screen. 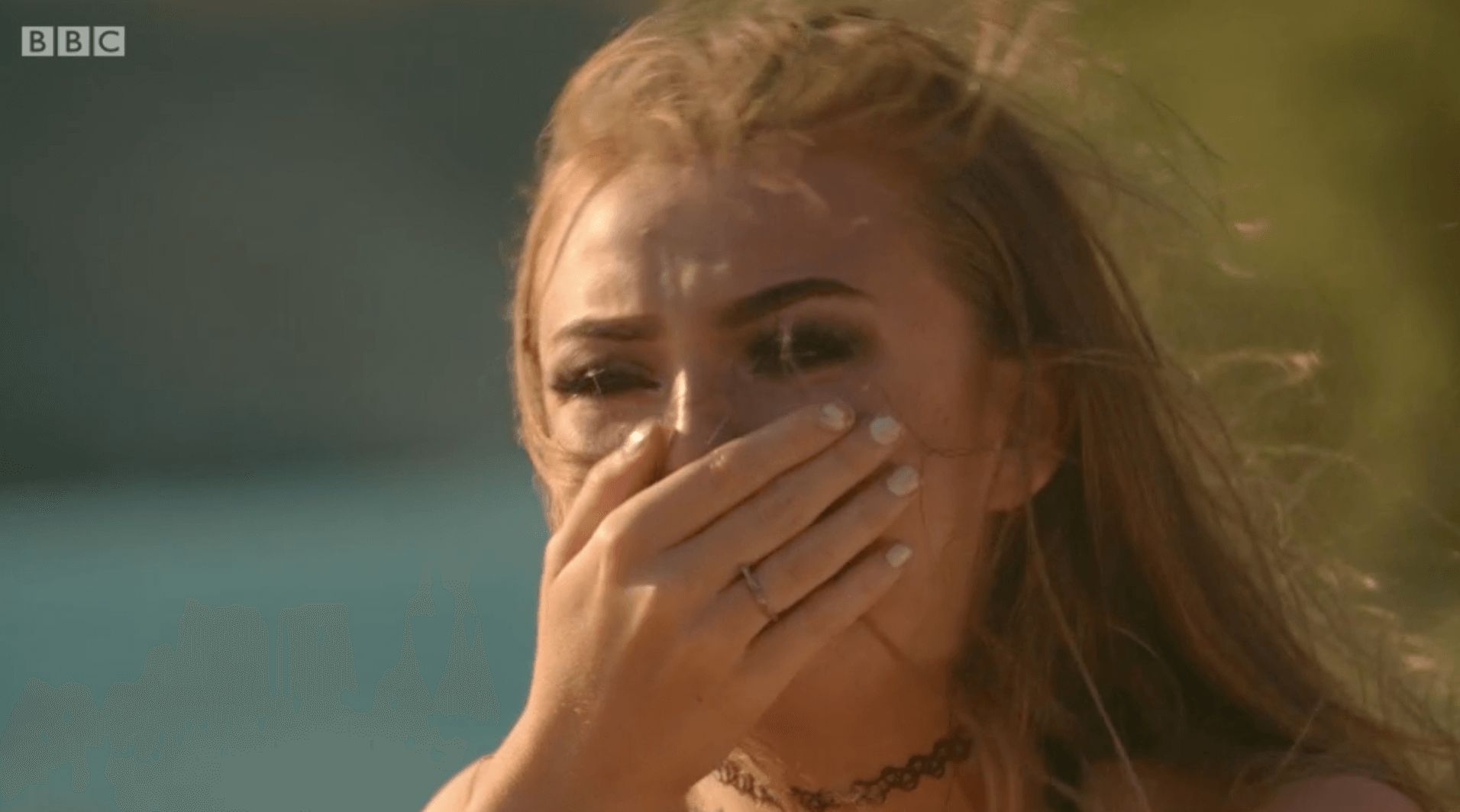 BBC describes the show as: "10 strangers, all united by heartbreak, head off for the summer of a lifetime around the Greek islands. In each episode, they will be joined by a surprise visitor from home who will force them to confront their past head on and help them move on with help from their new-found friends."

The 10 "heartbroken" cast members create friendships to help each other out and try and stop them making the same relationship mistakes again. And obviously, a lot of them have romances too.

It's like a huge mashup of Love Island, Ex on the Beach and Ibiza Weekender – and it looks wild.

Who is in the cast of Heartbreak Holiday?

Be prepared to become obsessed with another group of 20-somethings in Heartbreak Holiday. The show follows Courtney, Sean, Erin, Deano, Jordy, Melissa, Luke, Lauren, Archie and Maxine. You will soon know them inside out. 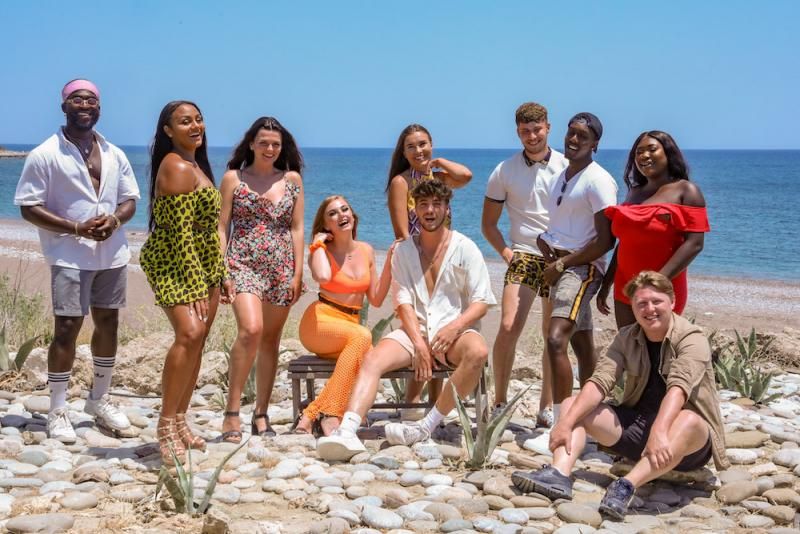 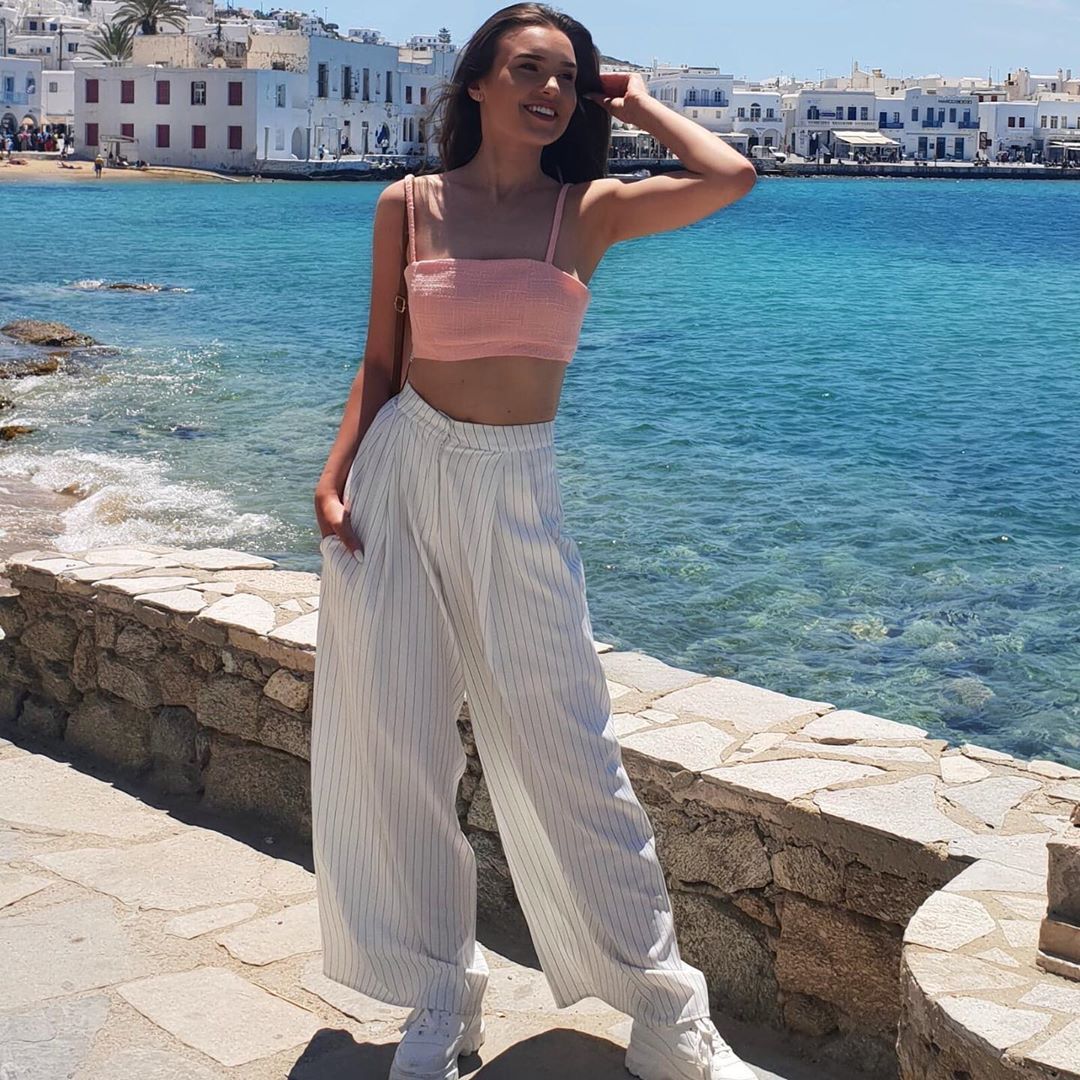 Also among the cast is Liverpool student Courtney Beth Reynolds. The 20-year-old is currently studying drama and says her lecturers encouraged her to go on the show.

Sean Vel is also a student. The 22-year-old is currently studying in Manchester. 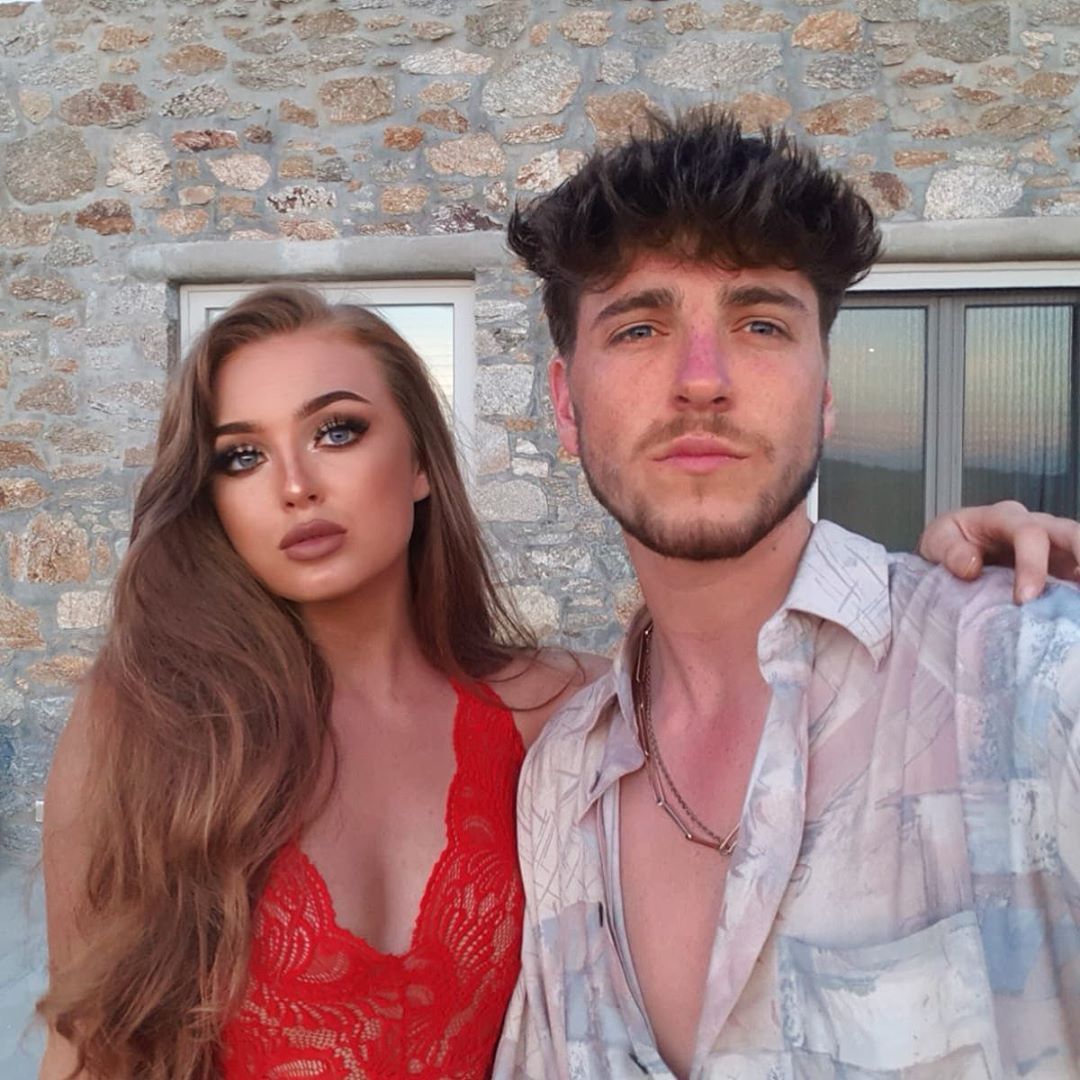 Lauren is a qualified personal trainer and dance graduate from Birmingham and Archie graduated from Sussex uni last year. 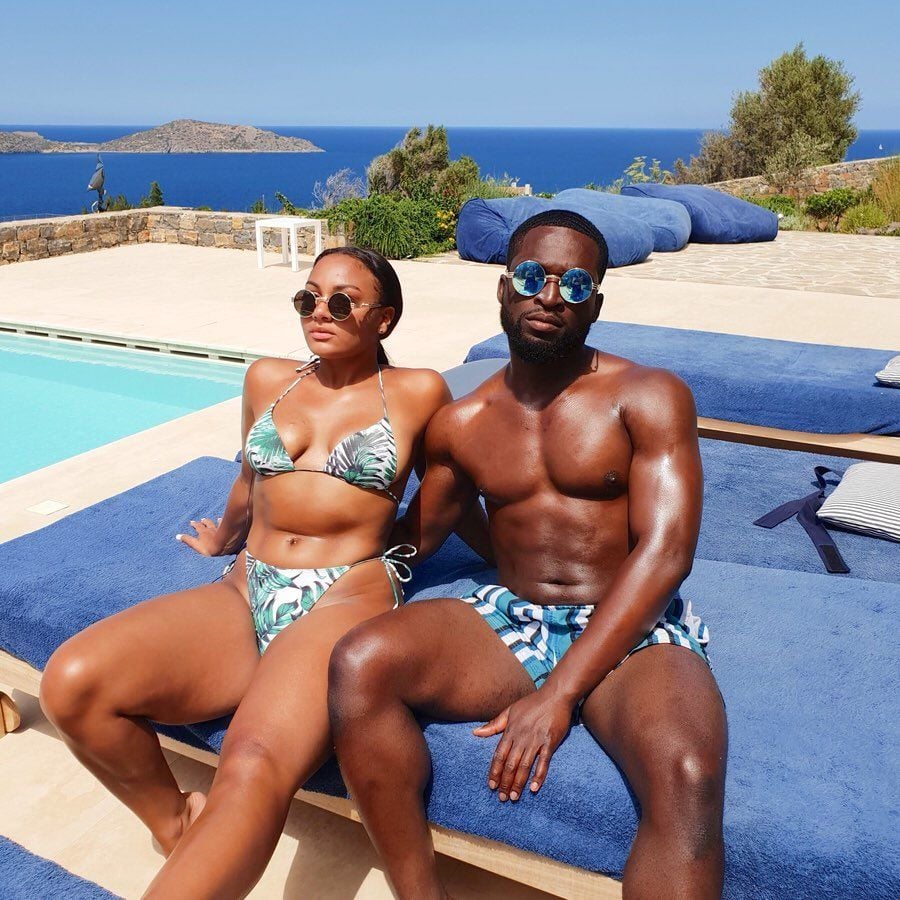 In between the parties and festivals, it looks as though the cast struck up some pretty strong friendships. A lot of the cast members have shared group pictures on their Instagrams. 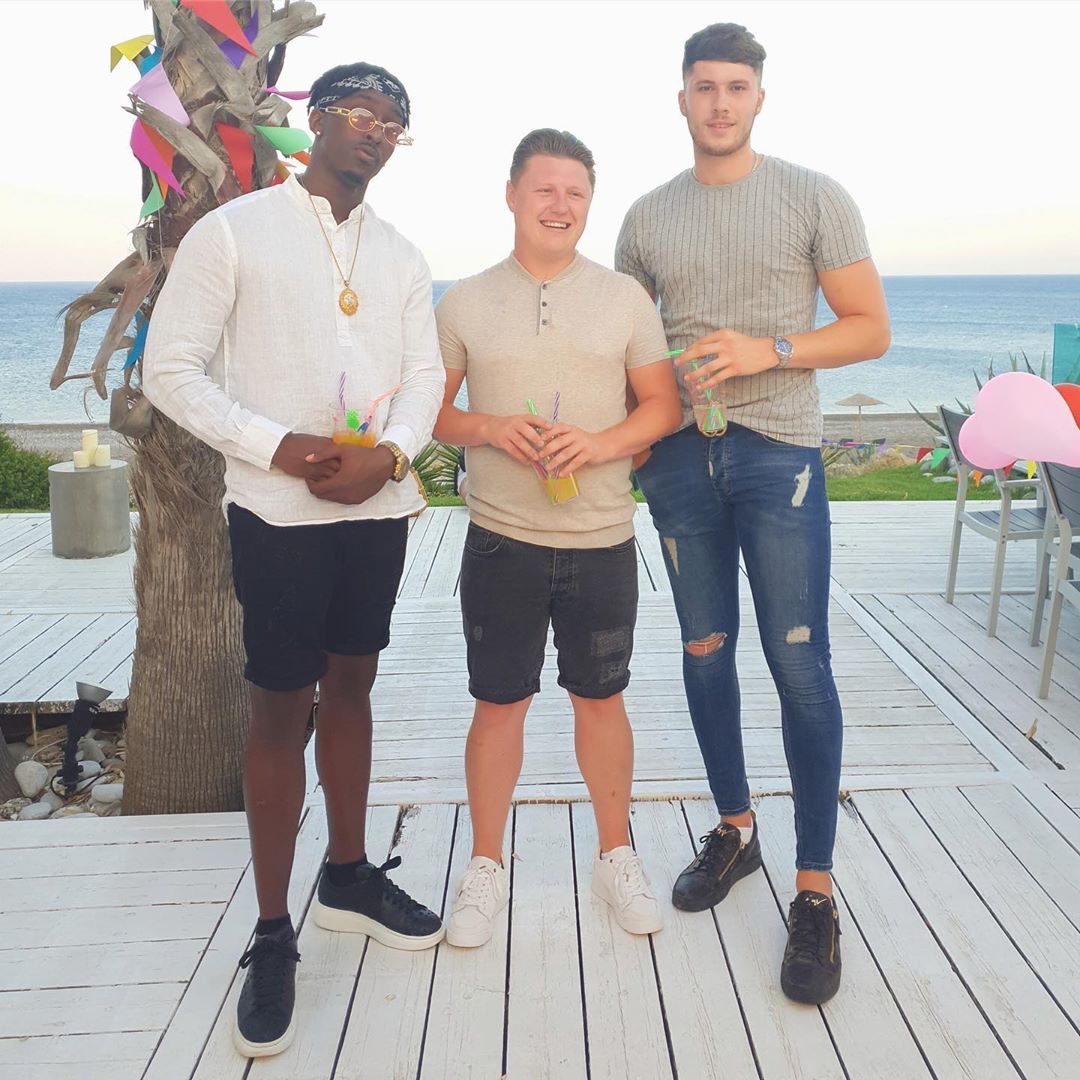 Where can I watch Heartbreak Holiday?

Heartbreak Holiday is currently being shown on BBC1 every weekday. It is usually shown at 10:35pm but, similarly to Love Island, the start time sometimes differs to fit around other shows.

Previous episodes are uploaded to BBC iPlayer and are available to stream now.