Yes, there really is more

A new month means a new bunch of series, shows, films, documentaries and true crime to drop on Netflix. If you're already over Sex Education, think Fyre Festival was so last month or you watched Abducted in Plain Sight the day it came out then there's always more. Here are all the Netflix releases in March, it's an all new list of stuff you can binge all day long.

All of the Netflix releases in March, by date:

The Boy Who Harnessed the Wind (Netflix film)

Star Trek: Discovery (weekly series, will be every Friday)

Romance is a Bonus Book (weekly series, will be every Saturday)

Patriot Act with Hasan Minhaj: Volume 2 (weekly series, will be every Sunday) 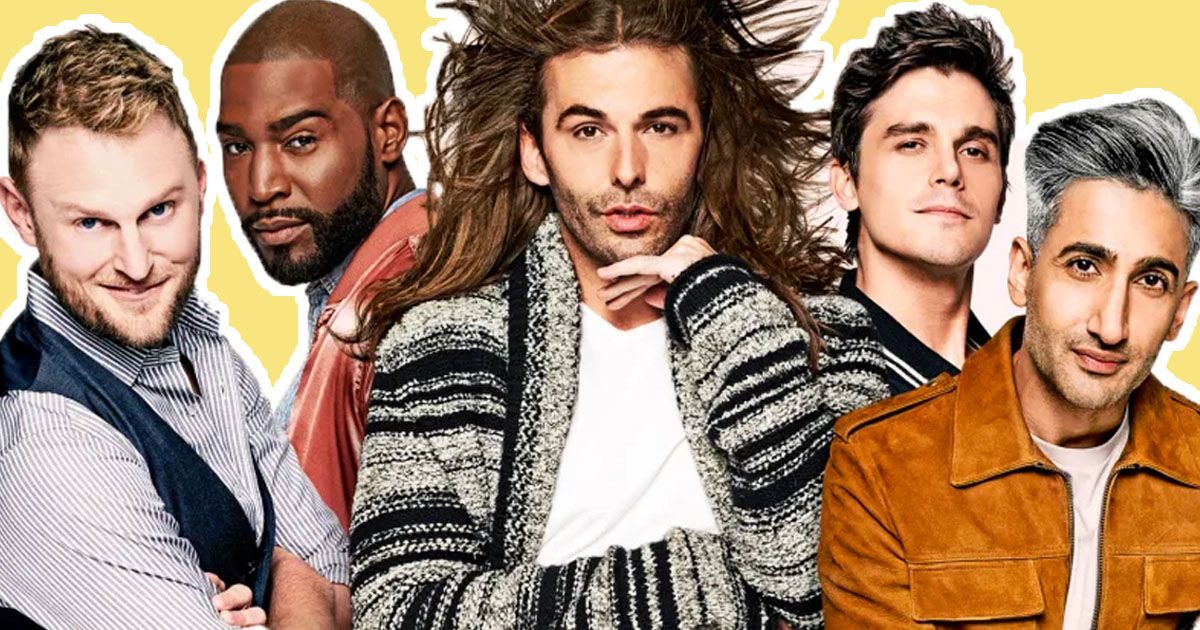 If I Hadn’t Met You (Netflix original series)

Guardians of the Galaxy Vol 2 (film)

Back to the Future trilogy (film)

• The Haunting of Hill House is getting a second season, and I’m already scared

• There’s a new Netflix series that is basically You, but it’s a TRUE STORY

• Guys, Friends will leave Netflix at some point – here’s what we know