There’s a new Netflix series that is basically You, but it’s a TRUE STORY

I am SO ready

You is one of the many masterpieces that has graced Netflix so far this year. It's been called the "horror-version of your favourite rom-coms" and "the creepiest show ever." Yeah, it's basically Gossip Girl on steroids. There were so many moments in You that made it so ridiculous, yet so addictive – it is the perfect recipe for a Netflix drama to get hooked on. Now, imagine that, but this time it's based on a true story. Now you have Dirty John, the new Netflix drama that everyone is talking about.

Here is everything we know about the new Netflix series, Dirty John. 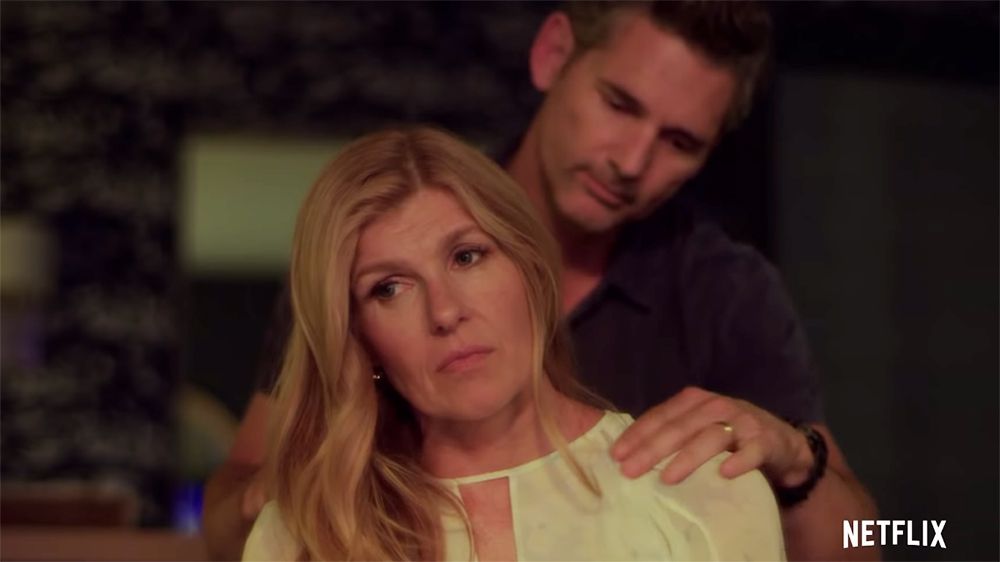 What is Dirty John about?

Dirty John is a Netflix original series about a businesswoman, Debra Newell, who falls for the lies and manipulation of a serial con-man, John Meehan. She falls in love with the wealthy anaesthesiologist John, before it becomes clear he might not be as wealthy or even as qualified as he first makes out.

There are eight episodes all together, that vary in length from 40 – 50 minutes. The show is listed under the genres of TV Thrillers, Drama Programmes and Crime Programmes.

Dirty John in the Netflix drama

Is Dirty John based on a true story?

Dirty John on Netflix is based on a true crime podcast with the same name. The podcast is by journalist Christopher Goffard and the Los Angeles Times.

Who is Dirty John in real life?

The true story is based on the life of John Meehan, a con artist and sociopath. He was given the name "Dirty John" or "Filthy John" by his classmates at the University of Dayton, Ohio. He was given this nickname because he used to brag about the girls he had slept with, and was basically just a bit of a creep.

In 1990 he married his first wife Tonia Sells. She was 25 and he was 31, but he lied to her and her family and said he was 26. They had two children together and then Meehan said he wanted a divorce, 10 years after they had married. It was then that Tonia Sells found out he had lied about his age. She also found out he had previous drug charges, and when searching the house they shared together, she found anaesthetic drugs that he had stolen from the hospital he was a nurse at. 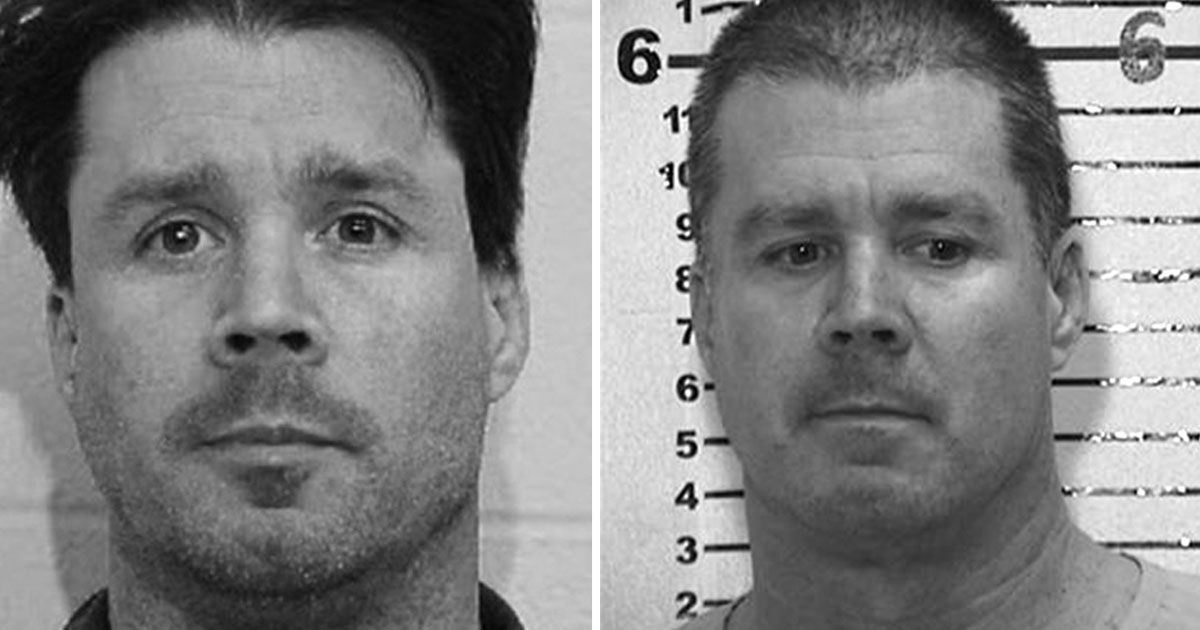 In 2002 Dirty John was also investigated by police for bringing a gun into an operating theatre, and stealing more drugs from hospital. He was stripped of his nursing license and arrested. He pled guilty but then fled, he was later tracked down but attacked the police officer. He was caught and sentenced to six years, but released after 17 months.

He then met Debra Newell, who the Netflix series focuses on his relationship with. Without any obvious spoilers, he turns psychopathic.

Who is in the Netflix series cast?

Connie in Dirty John on Netflix 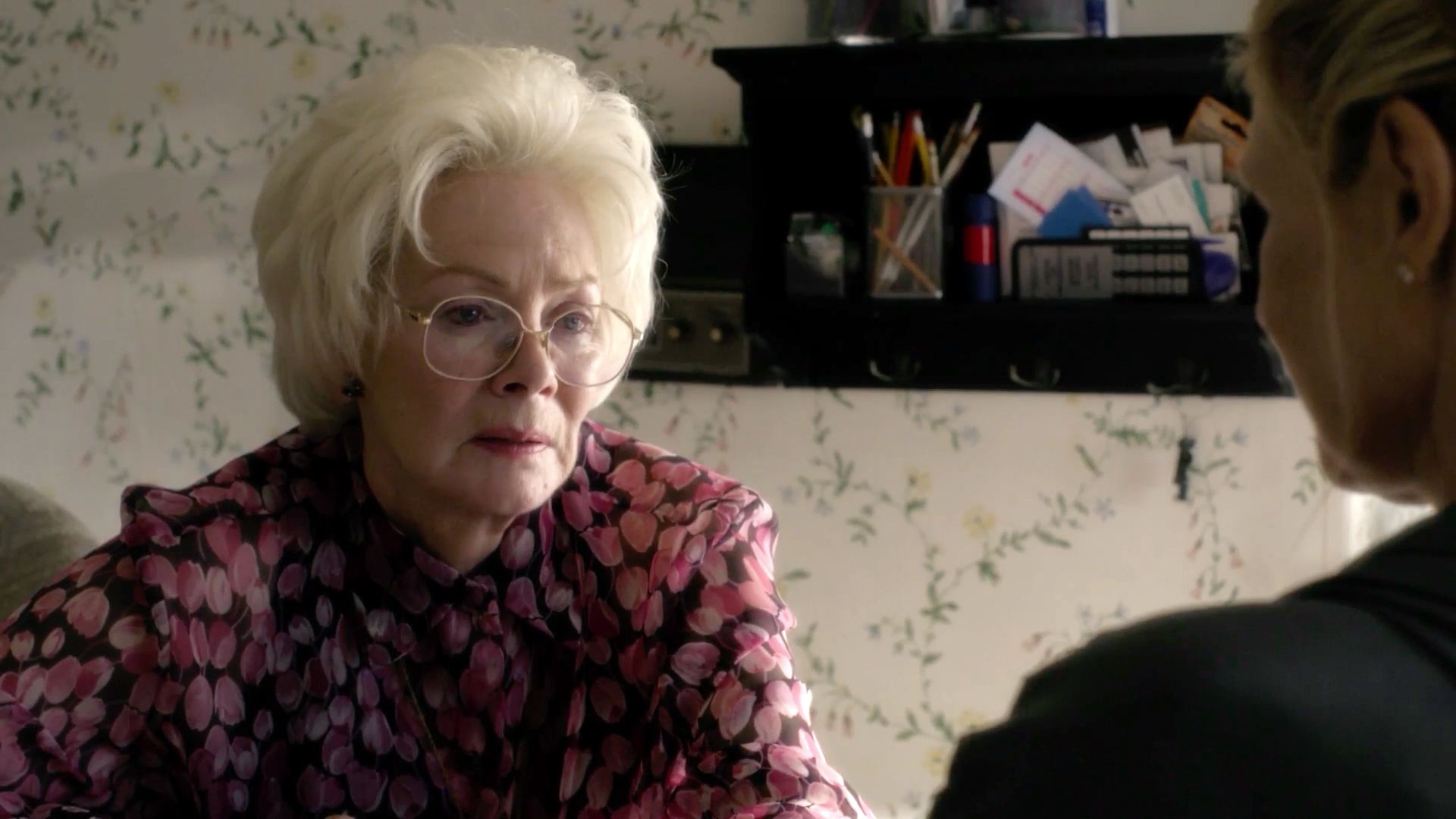 When is the release date of Dirty John?

Dirty John was released on Valentine's Day on Netflix – the perfect series to make you thank your lucky stars that you're still single!!! It is available to stream on Netflix UK now. No news when it will be available on Netflix in the US, but it is also on Bravo on demand.

I love these people so much. Who else watched the last episode of @dirtyjohnbravo?

Since the new year, Netflix has added some of the best true crime documentaries to date, such as Abducted in Plain Sight and The Ted Bundy Tapes. There has also been documentaries like the Fyre Festival doc, and other series such as Sex Education and You.