Here are the best Abducted in Plain Sight memes out there right now: 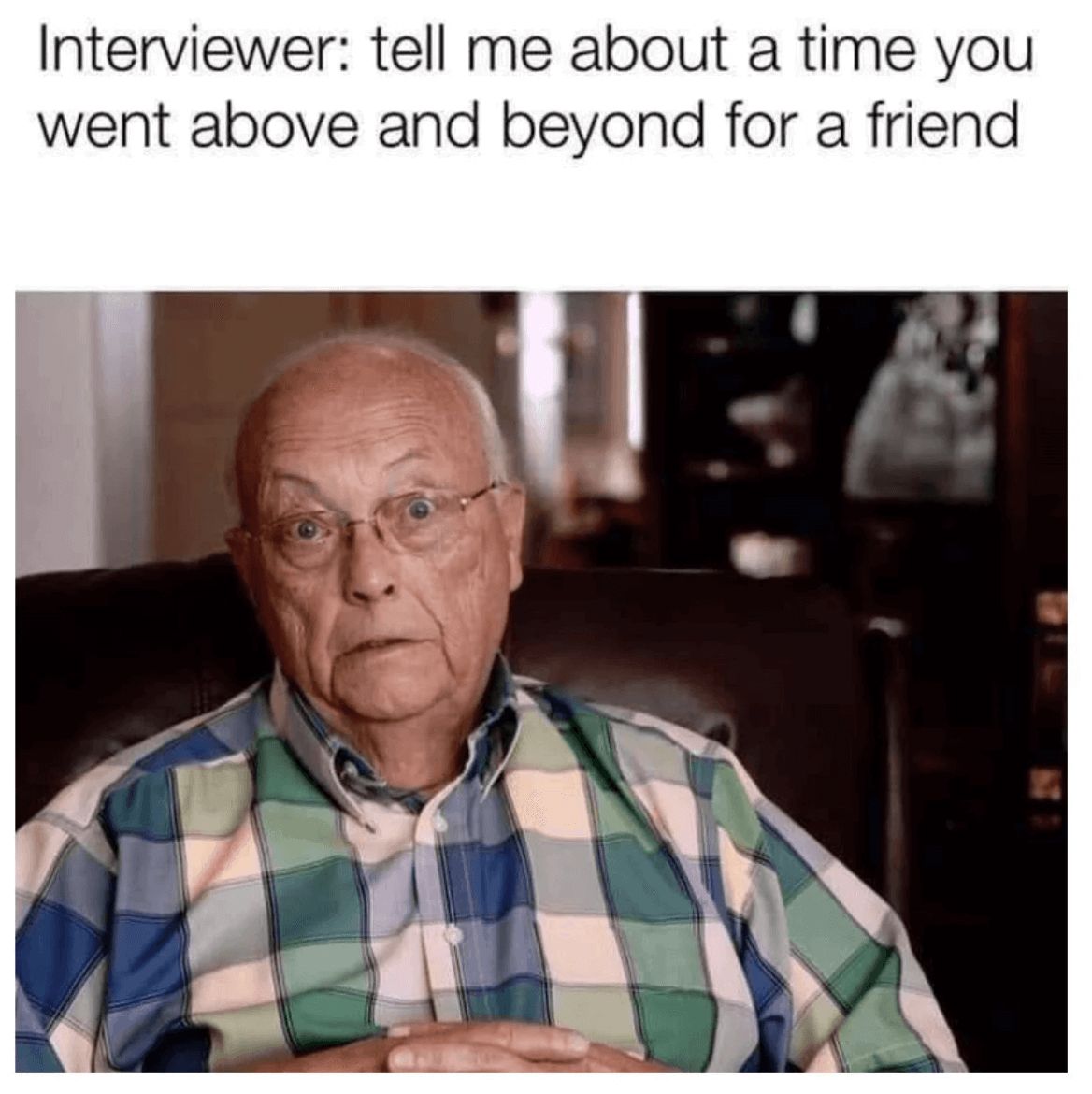 2. This is how everyone was feeling throughout the doc

3. Jan's dad again, but this time accepting how messed up the situation was 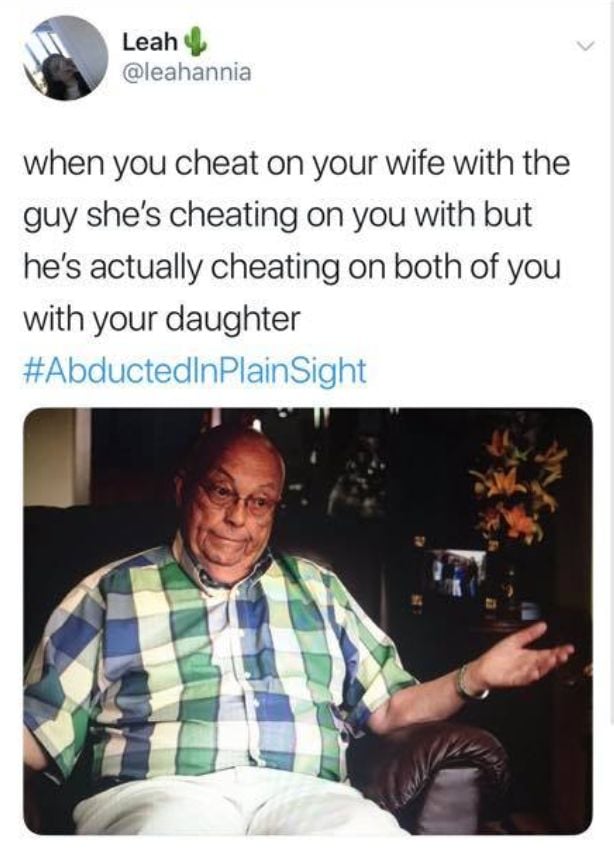 5. Even Netflix know it's odd

weird how every time I try to write a tweet about Abducted in Plain Sight it just comes out as "WTF???"

The mom in Abducted in Plain Sight over that first weekend pic.twitter.com/qJmtbUVaxg

Fyre Fest Guy: I will have the most iconic Netflix movie screenshot in 2019

The dad from Abducted in Plain Sight: Hold my dick pic.twitter.com/33LWLxUEjd

Yeah the Fyre Festival memes were good, but are these better?

8. Everything hurts after watching that doc tbh 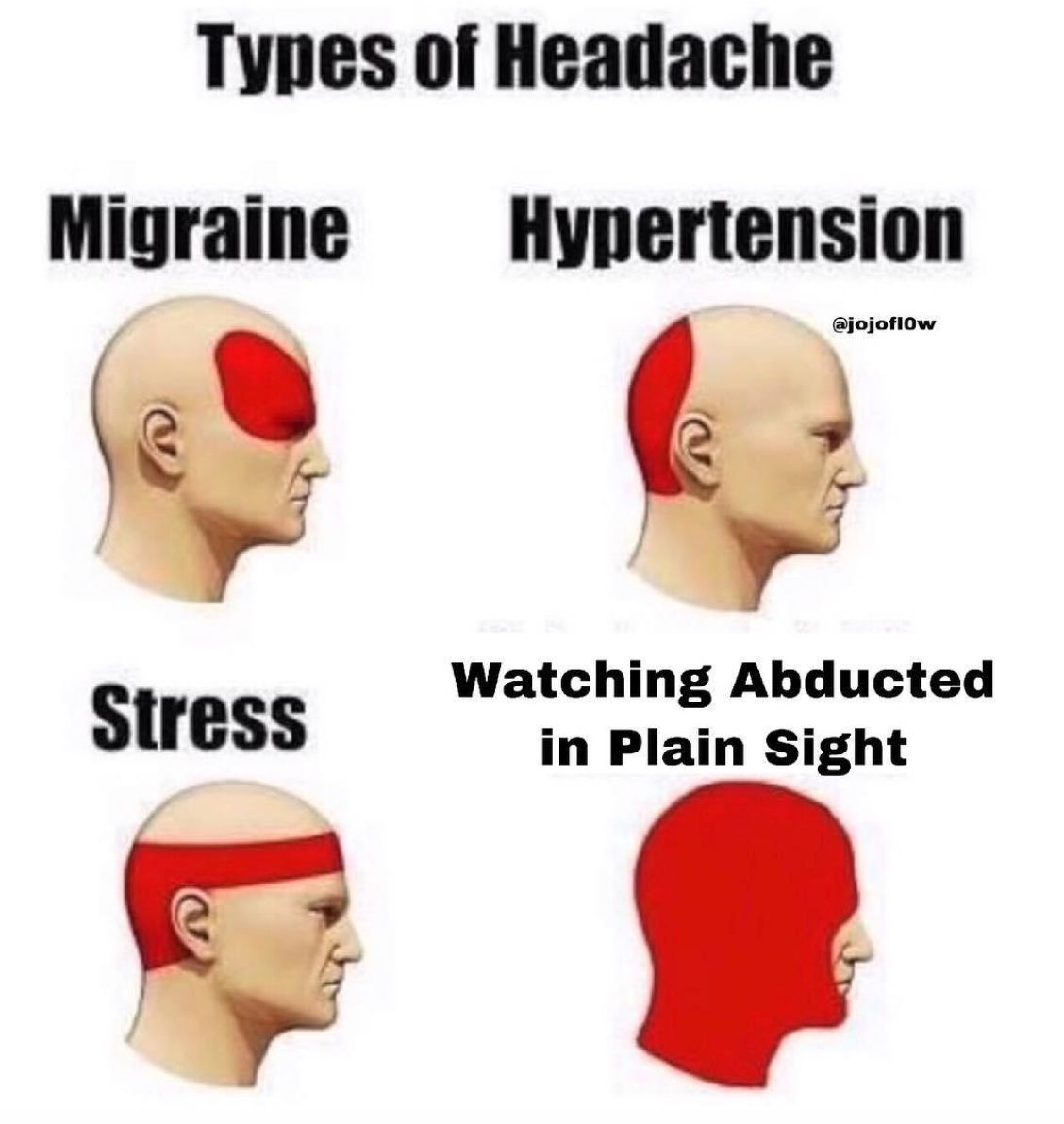 9. Nothing about this doc was normal, let's be honest 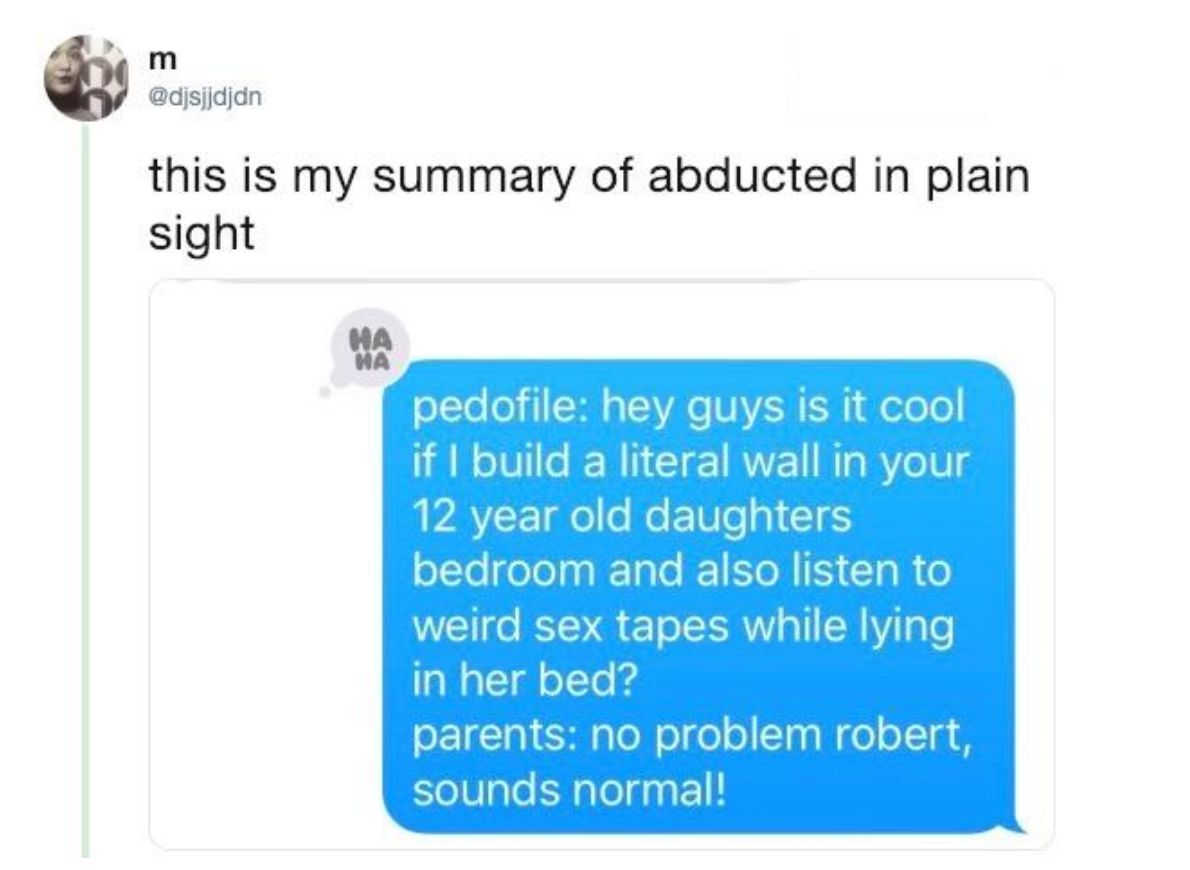 FBI agent: “Stay away from the Berchtolds.”

This is me literally every 5 mins while watching Abducted in Plain Sight pic.twitter.com/gNfVrxNJDP

13. I will be angry forever now, thank you for that

“Abducted in plain sight” made me angry. I’m still angry. What the fuck.

If you thought Andy from the Fyre Festival doco had a shocker wait ‘til you hear what the dad from Abducted In Plain Sight has to say. And don’t get me started on the mother!! Actually can’t believe what I’ve just watched 😳 #Netflix #AbductedInPlainSight pic.twitter.com/MvbVqmQL9v 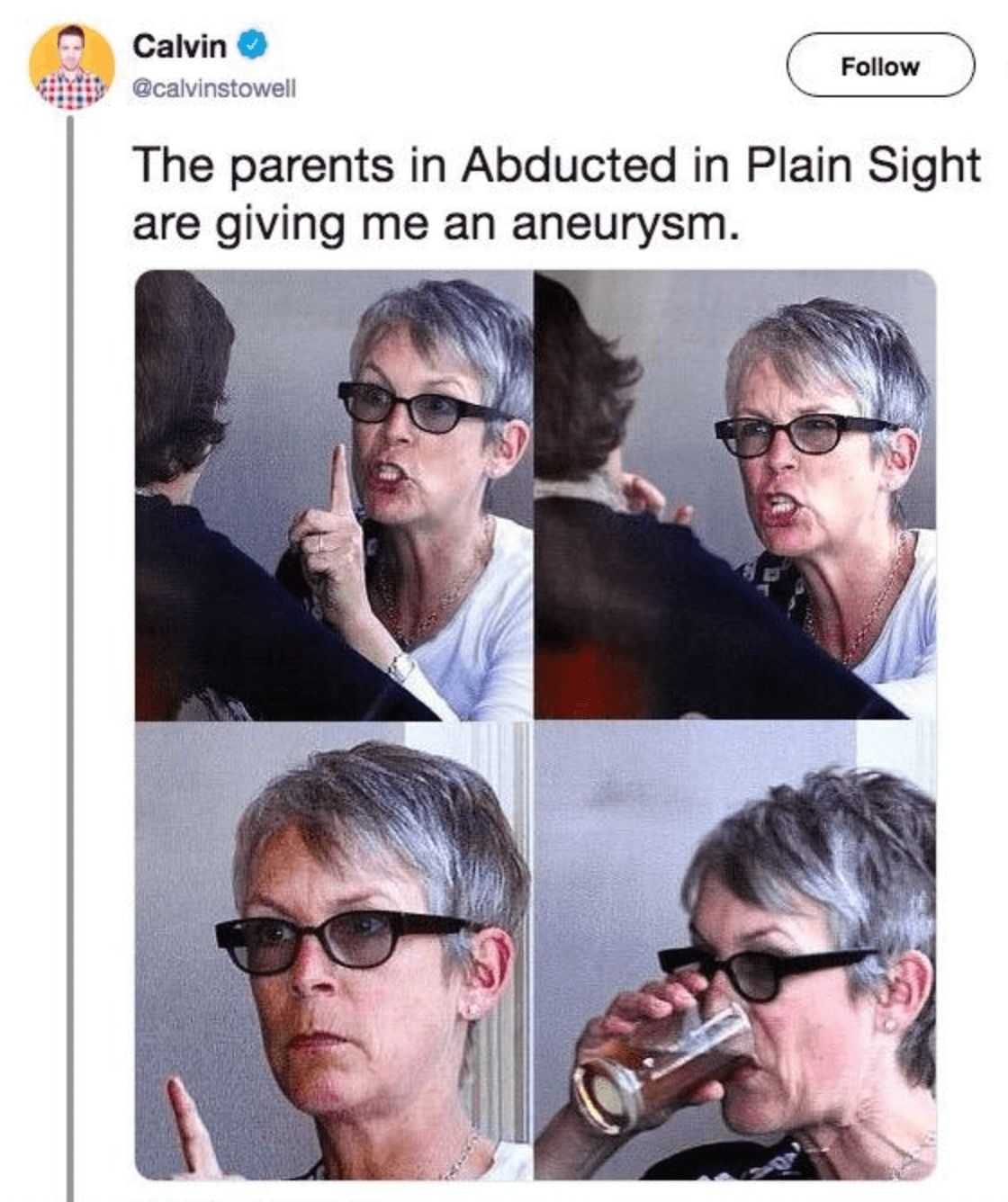 17. The last one about Jan's dad I promise 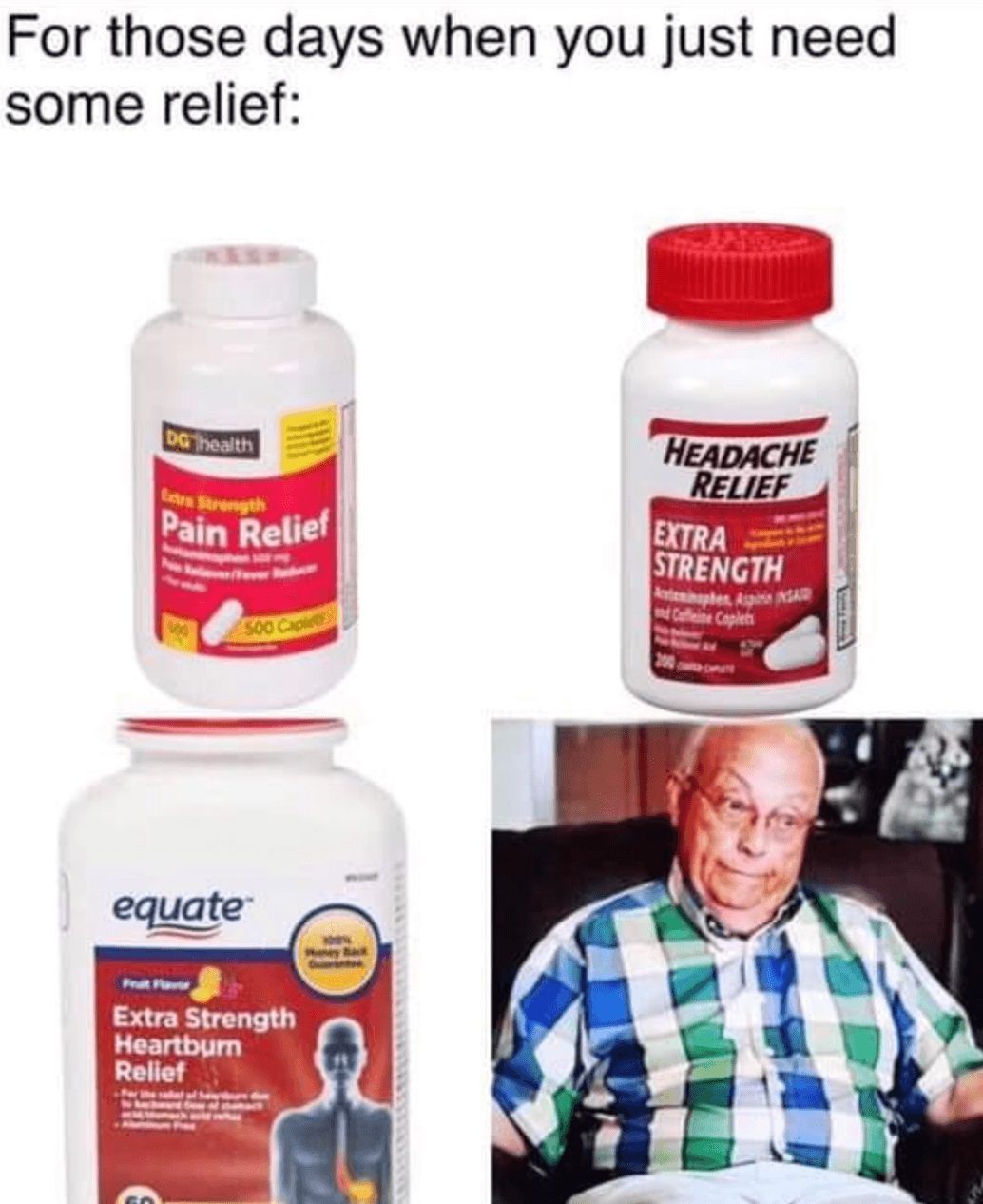 Me watching Abducted in Plain Sight:

Mom: "He grabbed my breasts”

Dad: “I leaned over and relieved him”