Firstly, has Beck ever heard of curtains?

The latest masterpiece on Netflix You, is being called the "horror-version of your favourite rom-coms" and "the creepiest show ever." Yeah, it's basically Gossip Girl on steroids.

Set in New York, Penn Badgley plays a more deranged version of Dan Humphrey. He's obsessed with a young blonde (shock) and his obsession escalates from zero to a hundred pretty quickly. And people are shook:

me looking at my boyfriend after watching “You” on netflix pic.twitter.com/QtvFlY9anf

But while it's dark and entertaining, it's also incredibly stupid. There are so many idiotic moments, I really had to write every single one of them down: 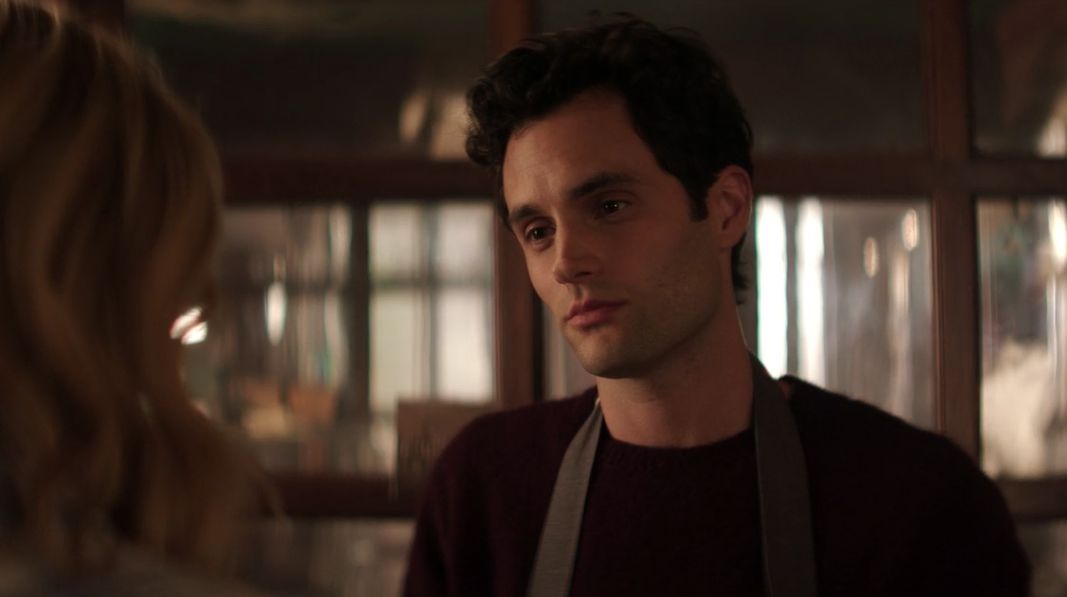 1. Firstly, Beck needed to invest in some damn curtains!!!

Not because she deserved to get stalked and murdered, but because she really was letting everyone in New York see her action-packed sex life from a massive window in a ground floor apartment. With no curtains!

2. What kind of person keeps their shower curtains drawn??

And what kind of person doesn't open them when they're warming up the water for a shower? You would feel someone else's presence in your very tiny bathroom and you'd also hear the water not hitting the bottom of the shower properly.

3. How did everyone just forget about Benji? 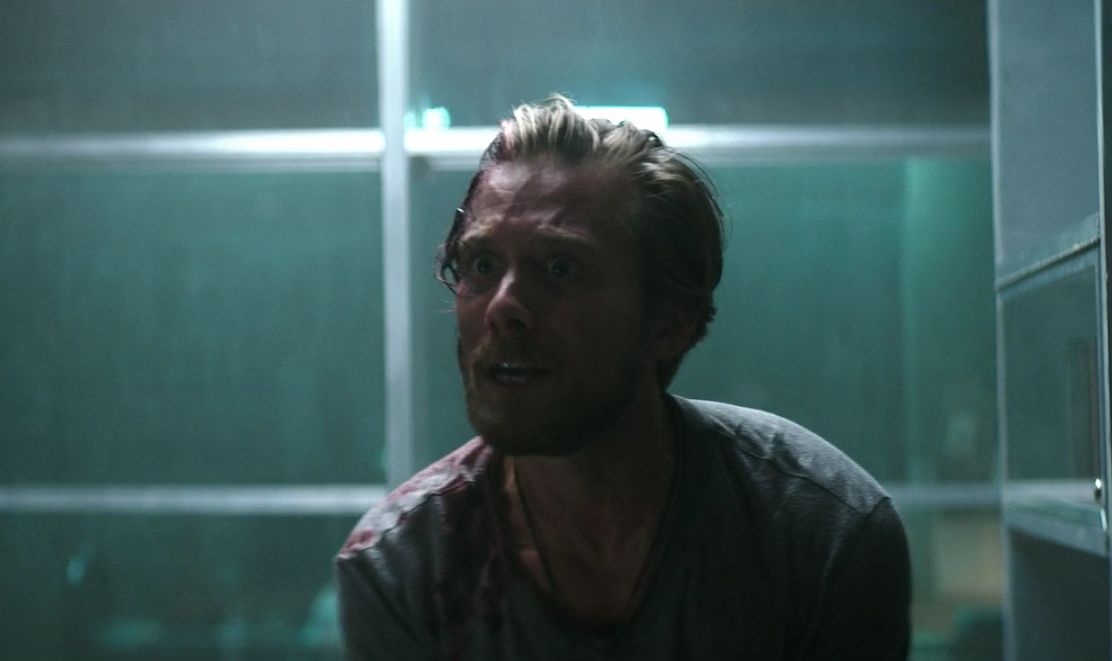 4. In this day and age, who doesn't have a phone or laptop passcode?

5. Beck would not have survived after falling on those tracks

The laws of physics wouldn't have allowed her to get up in the time she had after seeing the approaching train.

6. Joe being able to see everything Beck was doing on her phone is not how phones work

Okay sure there's "the cloud, but it won't let you see outgoing and incoming calls in real time. Because if that was the case, wouldn't his phone ring every time hers did too?

7. Also, how did Beck and Peach just dismiss the rotting dead body in the trunk?

That body has been rotting for days. It would have smelled, really really bad.

8. No one can guess a laptop Password that quickly

Hackers spend days decrypting passwords and you're telling me Joe Goldberg hacked into Peach's laptop and guessed that it was Beck on the second go? Okay. 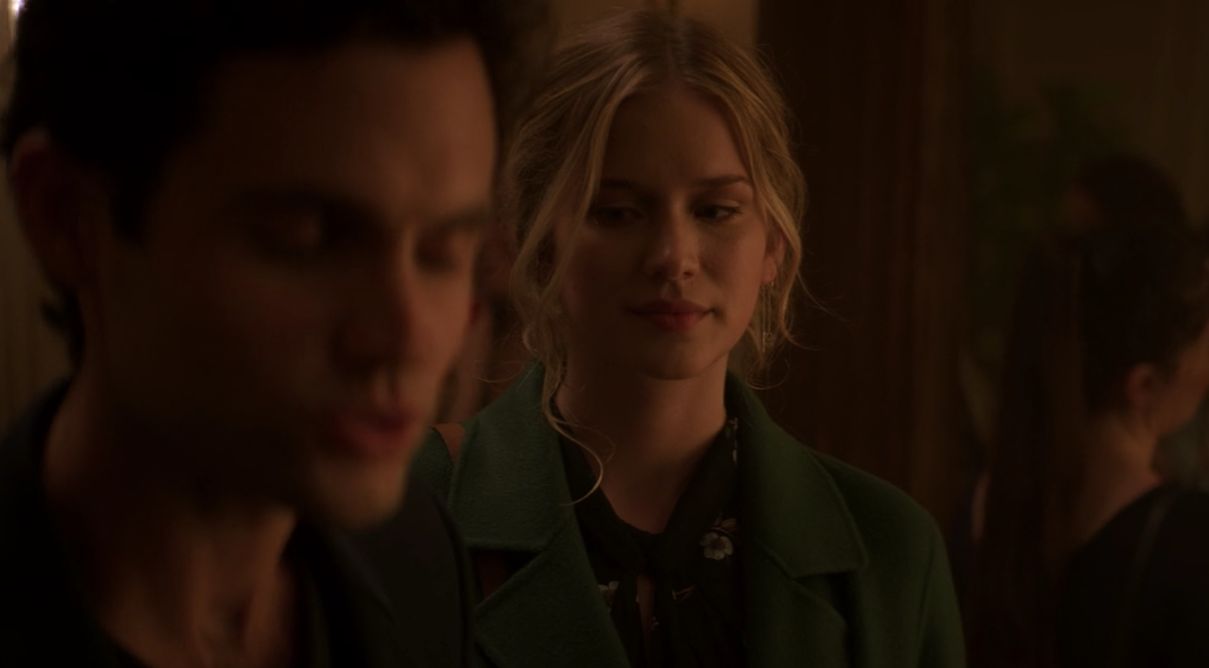 9. How did Beck never question the fact Joe had no friends or family?

Like did that conversation just not crop up in their very intense, pancake-fuelled relationship? Was that not a major red flag?

10. Why would you buy clothes from a lingerie shop to go and meet your dad?

Oh kind sir, who looks a bit flustered, would you help me with my luggage? At 11 pm?

13. How can you kill four people and leave behind no evidence?

Also how can you kill four people in New York, populated with 8.6 million people, without anyone seeing you?

14. Why didn't Beck really hit Joe over the head a few times to make sure he was dead and didn't come back after her on the stairs?

Hi sis, this man has murdered two of your friends, do you really think he won't get up and murder you too?

After all this nice lady has done for you!!! Call the police!!!

16. Are you telling me they charged the therapist for Beck's murder based on one chapter in her book?

And yet they couldn't identify Joe's DNA from his jar of piss?

• Netflix’s To The Bone is a romanticised, unrealistic portrayal of what it is really like to have anorexia