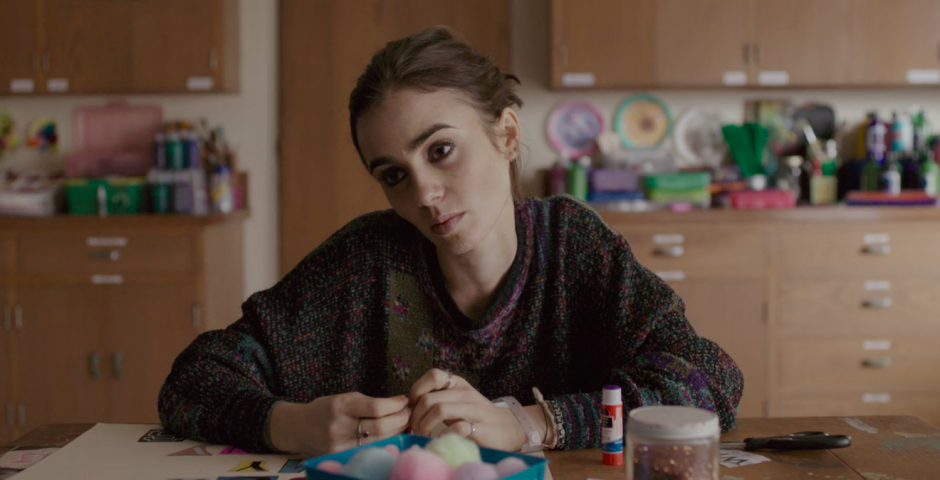 Netflix’s To The Bone is a romanticised, unrealistic portrayal of what it is really like to have anorexia

The love story overshadows the complexity of an eating disorder

Netflix’s latest release, To The Bone, explores the story of 20-year-old Ellen who suffers from anorexia nervosa and her hospitalisation from the illness. The film has been named as the new 13 Reasons Why for exactly the same controversial and potentially dangerous reasons – the trigger warning that comes with it can do more harm than good. This contains spoilers.

It is graphic and harrowing, making it difficult to watch and highlights the struggles faced by both an anorexia sufferer and their family. However, this is about the only thing that it does well.

The film completely undermines the complexity of the disorder. Even eating disorder (ED) charity BEAT were forced to release a statement today explaining their issue with the portrayal that anorexia is caused completely by problems within the family unit, as the film suggests. BEAT highlight “eating disorders are complex, with no one single cause”. The film is completely one-dimensional by ignoring any other potential cause for such a difficult illness. 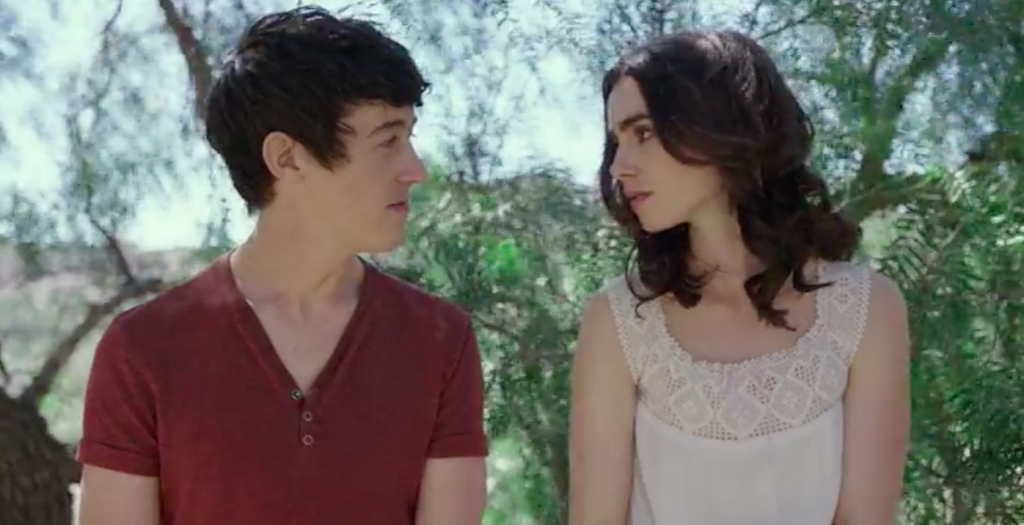 Instead of purely focusing on the disease, as you’d expect, the storyline soon becomes more of a kind of teenage love story. We are somewhat distracted from the struggles faced by the sufferers due to the rollercoaster relationship of a young couple who fall in love when they meet at the ED treatment facility.

This to the bone is pure bullshit, two concepts romanticising mental illnesses is enough now

Being a Netflix film, they evidently felt the need to add a romantic edge to the storyline. However this soon becomes the entire focus of the story and various points in the film become completely unrealistic and almost ridiculous. Teens dancing arm and arm in the rain simply because of their overwhelming love is almost laughable. 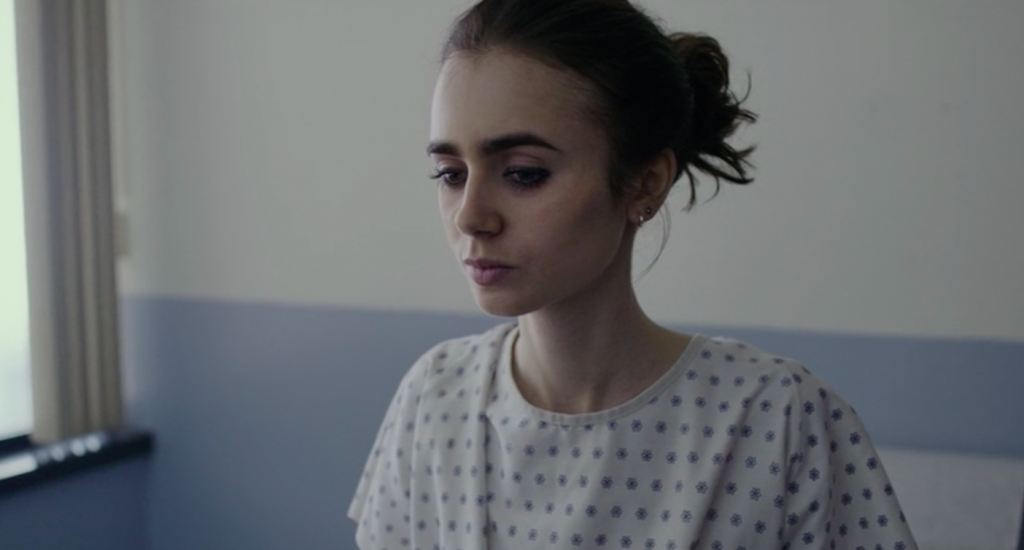 The overly romanticised undertones to the film aren’t the only problem. Of course, being about mental health, there will always be the argument of triggering. To The Bone is a potential trigger for individuals struggling with anorexia, implying not only an overly romantic and fantastical idea of the illness, but also a completely incorrect and unrealistic portrayal of the long and difficult road to recovery.

Openly discussing and even joking about important issues such as calorie counting and simply telling sufferers to “just eat” isn’t just insulting but in fact it is completely irresponsible, as we can already see through floods of tweets filling Twitter after film was released this morning.

"To The Bone" is going to relapse me so hard, I can feel it.

If you are in a bad place with your eating disorder or easily triggered DO NOT watch To The Bone. I'm 7 minutes in and it's triggering af

Already on Tumblr, pro anorexia (pro ana) hashtags are using imagery from To The Bone with tags such as #perfection, #thinspiration and #eatless associated with it. 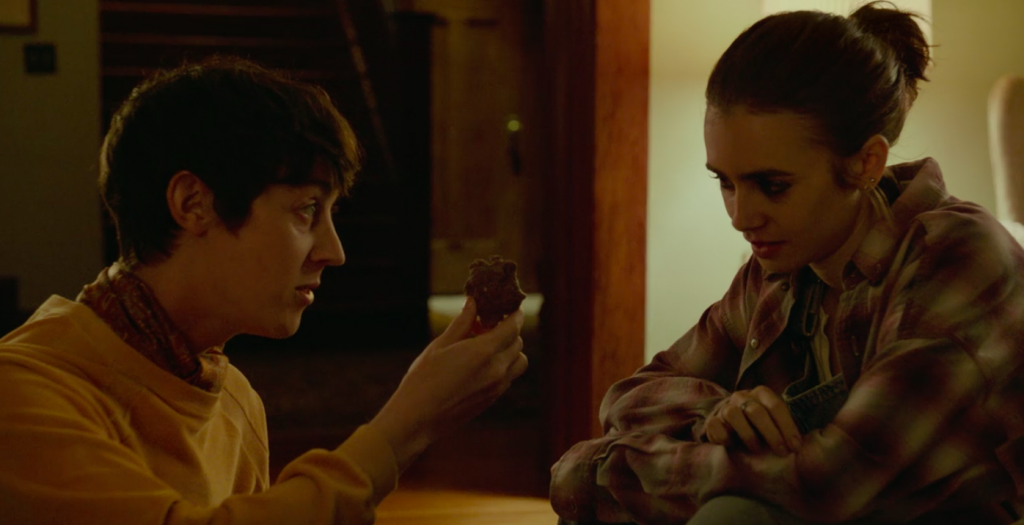 The ending of the film is predictable (of course it is, it’s a romance) and sadly, right to the end, doesn’t fully tackle the true struggles of individuals with an ED. The film ends with Ellen having some kind of epiphany simply through a conversation with her mother, from which she wakes up and becomes a whole new person because of it. It is absurd.

The story doesn’t necessarily suggest that Ellen becomes immediately better after the very obviously fictionalised and film-like dream which she finds herself in. However, the idea that from this single moment, Ellen will go from being on the brink of death to on the straight and simple road to recovery is quite frankly, pathetic.

As it attempts to suggests at the beginning of the film, the recovery of an individual with any mental illness is never easy, nor is it quick. But, To The Bone barely highlights this, and instead overly romanticises in an irresponsible portrayal that is insulting to those currently trying to deal with and hopefully recover from these horrendous illnesses.