The desperate scramble for relevance continues

Like how the Thai boys rescued from the cave needed sunglasses to adjust to the outside light – life outside the Love Island villa can seem scary and unfamiliar after such a long period of confinement.

It's a story as old as time: girl and boy go on Love Island; girl meets boy; boy asks girl to be his girlfriend in embarrassing ceremony involving lipstick; girl and boy leave Love Island and desperately try and stay relevant.

There's been a huge amount of gossip about the various singleton rejects grafting all over each other, but what about the couples that left together? Let's see how Zara and Adam; Frankie and Samira; Hayley and Charlie and Ellie and Charlie have been up to in the outside world.

Adam and Zara are the pure epitome of a post-Love Island couple and their actions since leaving the villa have been absolutely textbook. They've told each other they love each other on Aftersun and done the obligatory rounds on ITV's This Morning – where Alex got to practice his blindingly strong eye contact on The Schof himself. 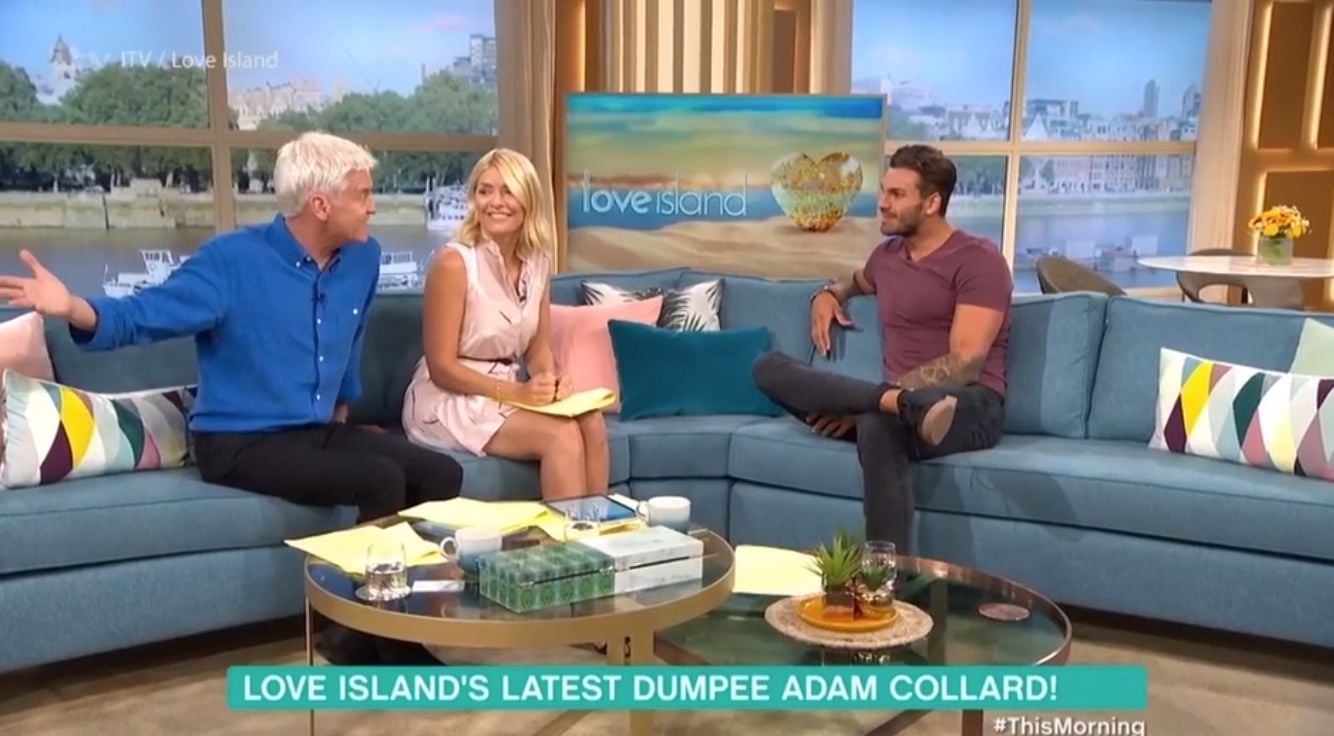 Since then they've ticked off literally every single box as a post-villa couple, including this genuinely upsetting photoshoot for OK! magazine:

What are they looking at?

Adam has also started Preparing to embark on a genuinely massive club tour – an odyssey of regional hotspots as exciting as Blackpool, Peterborough and even sunny Dunfirmline. People of Basildon – this Friday may be your only chance to see the great man in the flesh!

Here’s a list of all of my appearances in the upcoming months. Come say Hi ✌️#loveisland @neonmanagement

But what's Zara going to do whilst Adam is meeting and greeting the drunk freshers of Lincoln? Sadly for all you post-16 education policy fanatics out there – Zara isn't going to return to her old job until at least 2019. The ramifications of this for the UK government, particularly during the fraught Brexit process, are as yet unknown.

Therefore the couple seem to be doing pretty well – with Zara even claiming that she'll love Adam FOREVER. Christ.

Remember them? It was so, so long ago that Hayley and Charlie were dumped from the villa that we actually had quite a long discussion in the Tab office about what Charlie's surname actually was, (it's Frederick.)

For a quick recap – Hayley and Charlie were the first to be dumped from the villa as a couple and were NOT happy about it. Their frosty post-match interview was eerily reminiscent of Grant Wood's famous portrait of hidden despair "American Gothic." 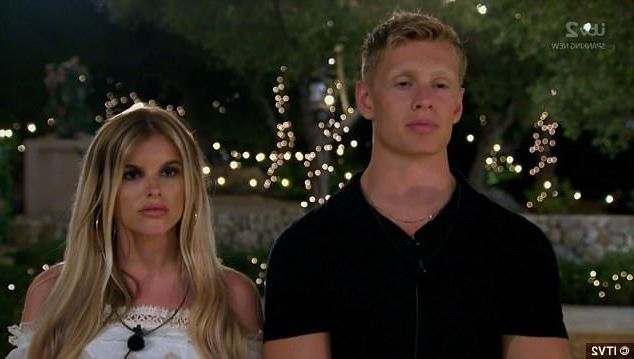 Since then things were very tetchy between the two – they appeared on a bizarre Loraine interview where they refused to sit on the same sofa together. It was less post-villa gossip session and more political summit between North and South Korea in the Demilitarised Zone.

Obviously, Frankie and Samira didn't leave together – Frankie was initially booted out by the public on his own. However, Samira was so upset by Frankie's departure that she soon left of her own accord just days later. The pair's journey has been more tumultuous than most – especially seeing as nobody really believed they were a real couple. Turns out they were stronger than we thought: their night in the hideaway was completely left out of the show.

Since then, priority number one of Framira/Sankie has been getting people to believe in their mere existence as a couple. And believe me, their PR machine has been working HARD on that front.

Frankie surprised Samira at the airport:

Then they had a classic gooey moment on Aftersun:

They did a photoshoot getting ice-cream together:

They've now finally gone all in and officially declared each other boyfriend and girlfriend. Lads, we believe you now – you can calm down a bit.

All smiles this morning on the Lorraine show!! Thanks for having us @lorraine ? So much fun sharing these crazy experiences with an even crazier girl @samiramighty ? #lorraine #loveisland

Look, I just love Samira so much – so I'm happy if she's happy. However, if that Frankie breaks her heart I'll be having words faster than you can say "tested positive for banned substance clomiphene."

Unlike many former islanders, Charlie Brake has actually returned straight back to his day job since being booted off. Sure, his day job is just "swanning around all day having fun" – but small victories. Together with manic Geordie ball of energy Ellie, the pair have basically been continuing from where they left off at the beach club:

To be honest, the pair have been by some way the most low-key of the four couples – its almost as if Charlie doesn't really need the money and so has no need to desperately beg for the public's attention! That said, Charlie clearly hasn't been sharing that much of his wealth with Ellie – judging by her shilling some hair straighteners on Insta:

Thank you so much to Jodie at @ivoryhairdressing for my colour and extensions using @zenluxuryextensions ❤️ these girls have saved me!! ?❤️

Without really needing to stay in the public eye that long lets hope Charlie gets back to doing what he does best – spending loads of money and still somehow looking miserable:

It was a juicy one ?

We've already covered the saga of Charlie "no-eyebrows-and-a-surname-we-had-to-google" Frederick and Hayley, but what else has the man been up to? Turns out he's spending most of time either whingeing that he should be let back on Love Island or trying to crack on with other rejects. He's been pictured with his arm around Kendall…

The Ken to your Kendall ??‍♂️?#loveisland

Ultimately though, he's been spending the most quality time with the person he loves above all: