Who are the new Islanders entering the Villa on Sunday?

Tonight was a lot. After Eyal's monumentally stupid decision to couple up with Hayley, the nation was stunned that Adam picked Rosie, which meant that Kendall was the first Islander to be kicked off the villa.

It was all very dramatic and sad.

Kendall's the first girl to be dumped from the Island! ? Do you think Adam made the right choice? #LoveIsland pic.twitter.com/HKb63K3Hmo

And also everyone has turned against Adam, the oily big snake.

Men like Adam actually piss me off. The way he’s manipulated Kendall to make her feel like it’s her fault and her insecurities are the reason he’s ending it when he’s blatantly planted seeds so he can move on with the slosh pot Rosie #loveisland⁠ ⁠

But the exciting news is that not one, not two but three new Islanders are entering the villa on Sunday. And they all seem like they're going to bring a bit of life to the show: 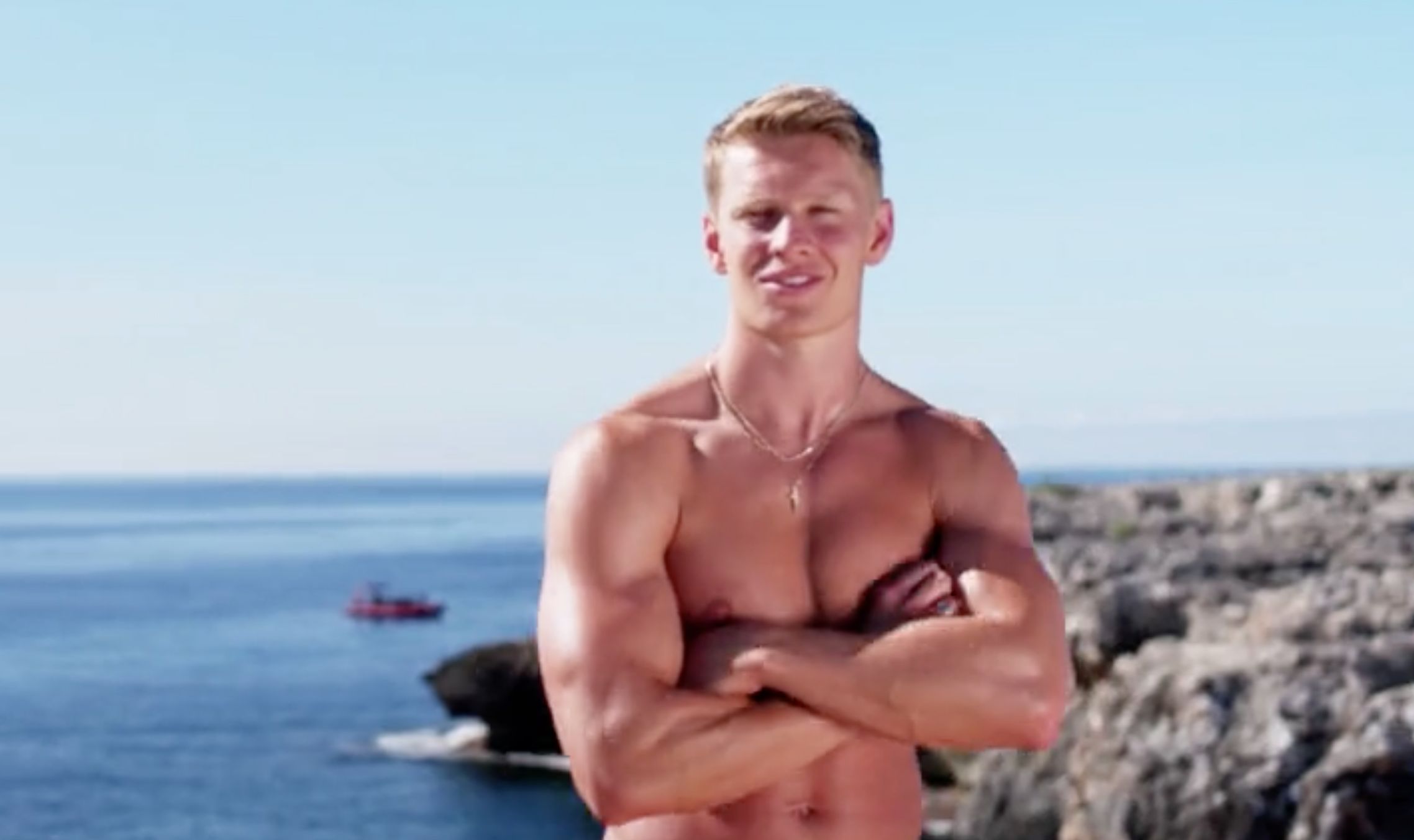 Charlie is a professional model who is coming to Love Island to find "the one" and to have a bit of fun in the sun.

Speaking about his arrival in the house, Charlie said he has dated both blondes and brunettes in the past and up for finding love.

TBT to some more tanned days in the summer 🙁 marbella blues really kicking in on this sunnyish day in London! Can't wait to get back out there at some point this summer ??#tan #marbella #sunshine #sun #hot #holiday #cheesy #newforkcity #london #lowcalorie #male #malemodel #nips #burgers #realtan #hashtag #swagger ???

Charlie has an Instagram that I highly suggest you check out. 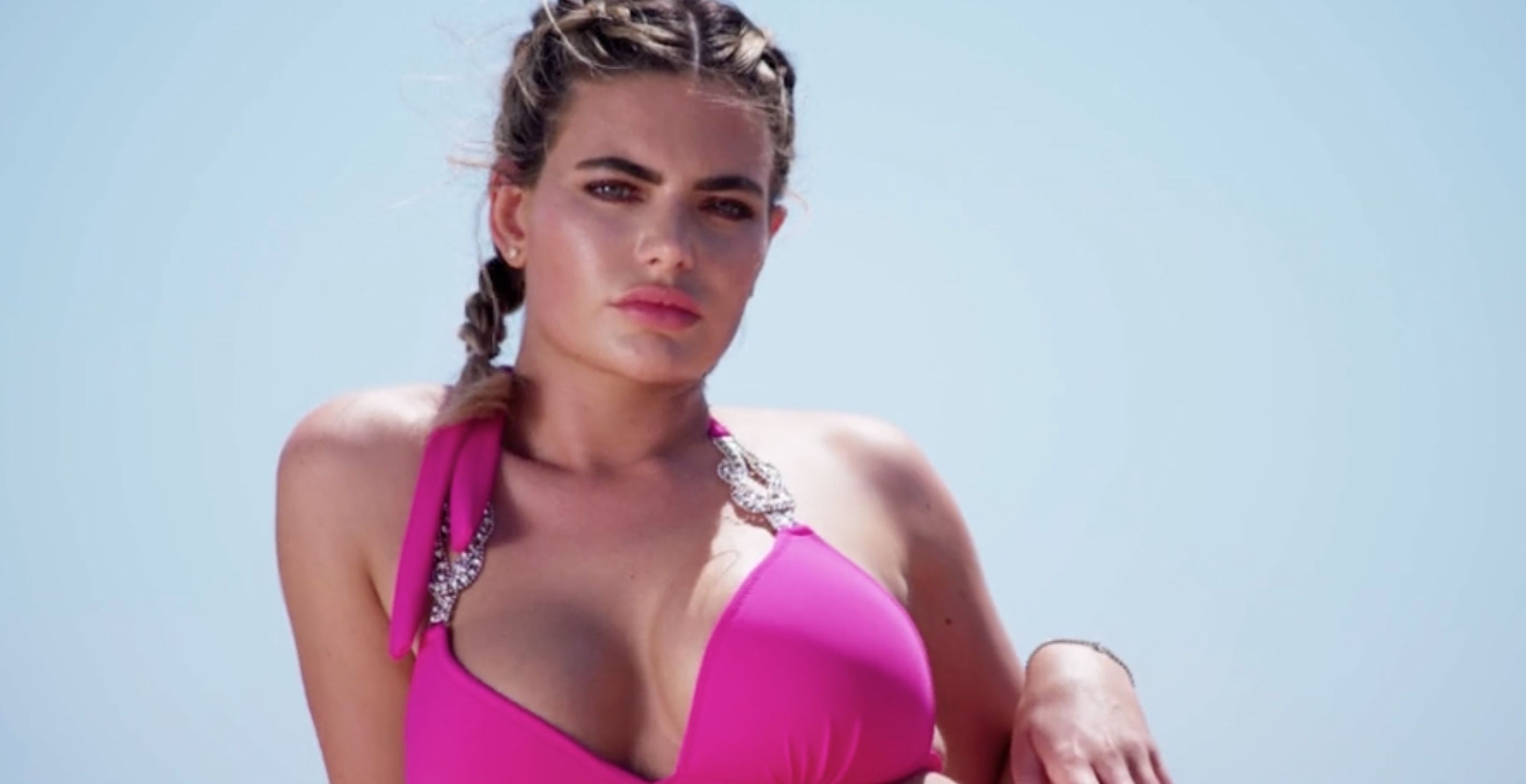 She says she gets a lot of wrong attention from guys and has been single for two years. Megan is adamant to find love.

She works as a glamour model and has built up an impressive following thanks to her snaps.

A source close to the star told The Sun: "She has been single for a couple of years and although she's been dating, there's been nothing serious in her life.

"Megan describes herself as not your typical Essex girl and could surprise viewers when she arrives thanks to her quirky personality. She might initially seem confident, but deep down she's shy." 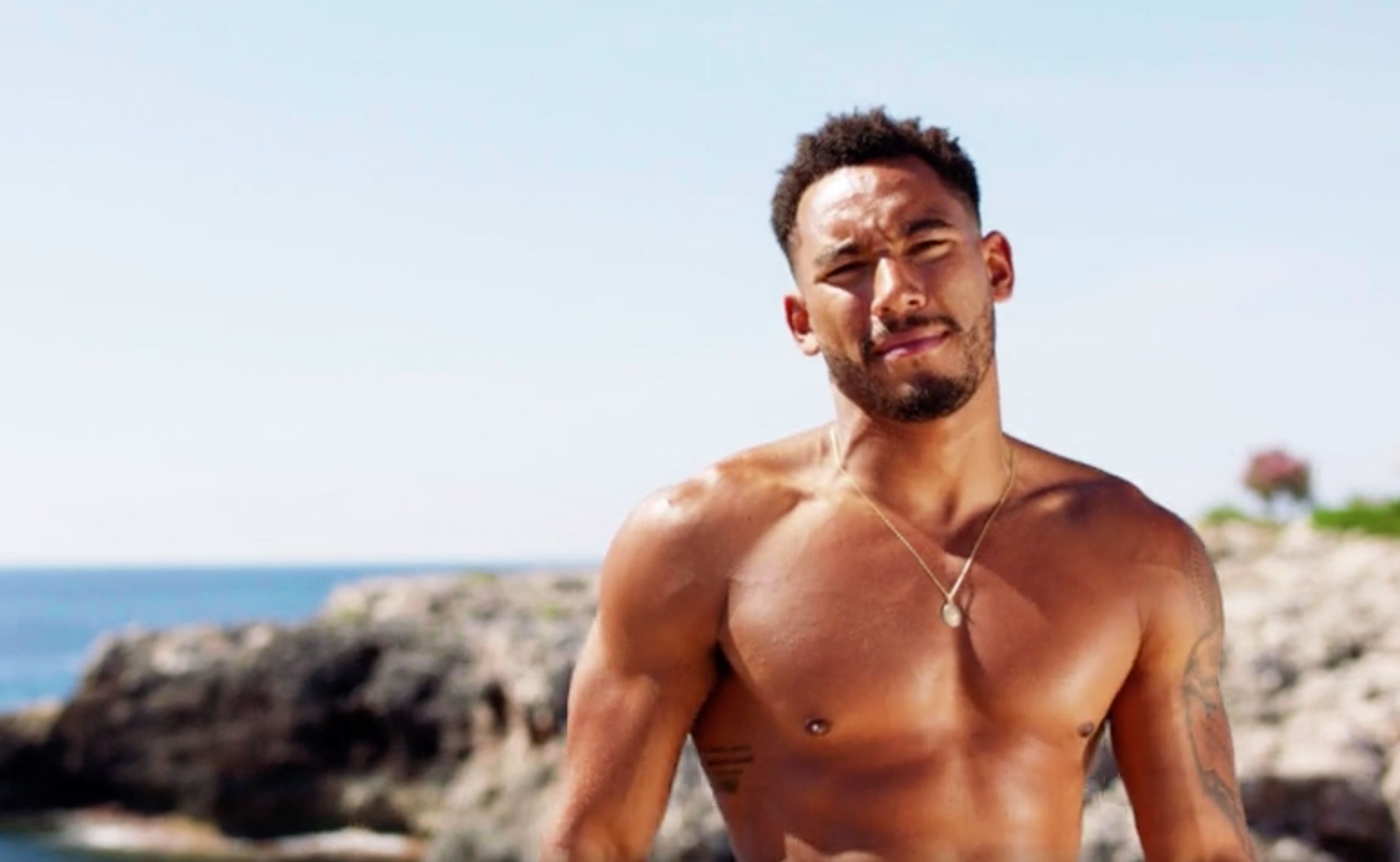 Josh is a TV presenter for LADbible and SPORTbible and his Instagram is full of selfies with famous celebs.

Live footage of @dualipa showing me how to make my biceps look more AJ and less Mo Farah ???

A source told The Sun: “Producers thought the audience would be aware of who he is as he’s a big name on the internet.

“He’s got lots of personality. He looks good. Has a great body and has decent chat with the girls.

“He’ll do well and will shake up the villa.”

• Who is Love Island’s Georgia Steel? The Popworld shot girl and drama student

• Which Love Island boy would you couple up with? Take this very important quiz to find out