They might be all loved up and "cutesie" now, but according to The Sun, the former contestant was overheard on the phone, telling his friends his relationship with Samira was made out to be bigger than it actually was. He was spotted having this conversation in a Pret in Shoreditch. Though when The Sun approached him for a comment, he denied the claims.

Also, on the day he was in Shoreditch last week, he asked his Instagram followers for restaurant recommendations and of all the places, he settled for Pret. Lol.

He told his fans to ask him questions on Instagram stories last night, while Samira was out doing her own thing. Cute. 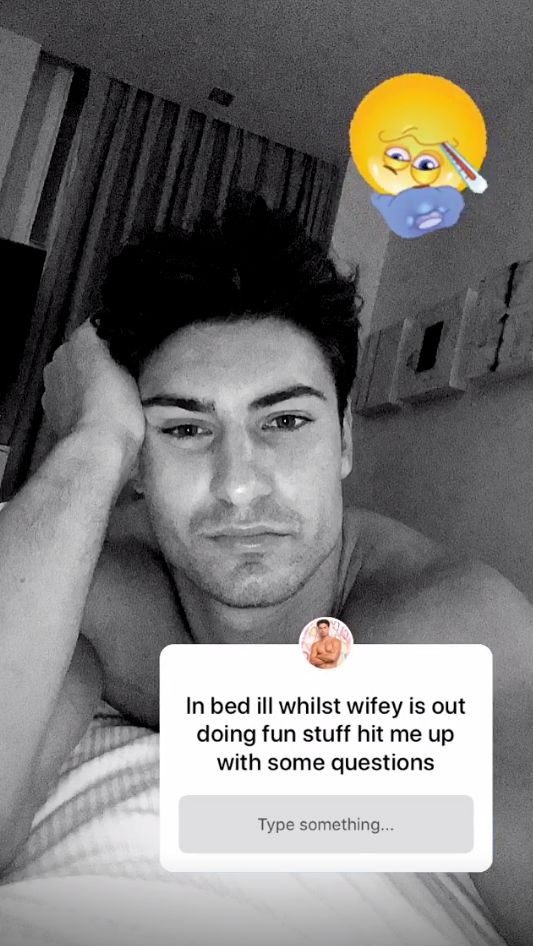 He also revealed he's going back to university this year, to finish his degree in Business Management.

I wanna know what Georgia said to Jack and Dani when she left cos from their reaction it blatantly looks like the show edited something big out or muted it. #LoveIsland

Some are speculating Georgia dropped the c-bomb, while others think she said something the producers couldn't air. But don't worry, we've already explored all the possible explanations – read them here.

Turns out loyal Georgia said she's cheated on her exes in her VT ?☕️

UMMMMMMM RECAP ON MS LOYAL "I have cheated but I haven't been in a serious relationship so it doesn't count" BUT YOU AND JOSH WEREN'T SERIOUS nah I'm done Georgia is actually finished #LoveIsland pic.twitter.com/rt2F6jFnCM

Not so loyal now are ya babe? The Tab is currently working to find out more about her dating history. Watch this space.

The contestants said the world loyal 35 times on Sunday's episode

It's the word that's been getting on everyone's nerves, yet the islanders kept saying it at a rate of almost once a minute on Sunday. Georgia was responsible for saying it 11 times.

In The Style have brought out t-shirts which say "Not your hun, hun" and "I'm Loyal babe" on them 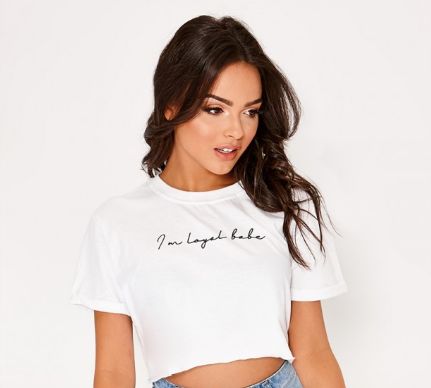 Kendall tweeted that she was re-entering the villa last night, but it turns out her account just got hacked

People were so excited when the ex-islander tweeted about her return to the show last night. The tweet read: "Who is ready to see me back on #LoveIsland Tomorrow??!" and it got over a thousand shares. But Kendall quickly denied it on Instagram and instead explained that her Twitter account has been hacked.

On her Insta story, she said: "I don't know how to sort this out, I'm currently in Topshop's changing rooms so I'll try and sort it soon so don't believe anything you read!"

According to The Sun, the blonde surfer babe went on a date with him last year in October. They were both spotted on a night out in central London, just after Pete broke up with Megan McKenna. When they were photographed together in a taxi, Laura hid her face from the cameras.

The new Islanders are always a lil bit rogue

Everyone in the villa has brushed past fame in one way or another. But the winner of the small claims to fame battle is Paul Knops. He's been in a Britney Spears video, and yeah, this is him practically having sex with her:

You might have wondered how everyone seems to have an unlimited amount of clothes in the villa and it's because Missguided send free clothes every couple of weeks. Apparently "everyone gets given their own sack of things that suit their style." Goals.