His tragic Insta has to be seen to be believed

With the arrival of 12 new Islanders and the separation of the original boys and girls between the villa and Casa Amor, you'd be forgiven for losing track of exactly what's going on and who is who.

Of the six new boys, one who has caught the eye of post-Wes Laura is Jack Fowler. If they end up together I'm just praying he doesn't ditch her for Muggy Megan, the stress was too much and I for one cannot go through that again.

In order to get to know our latest potential villa heartbreaker, here's everything you need to know about Jack Fowler.

Jack is 22 years old and from London

One of the younger members of the villa, Jack currently has 7,000 followers on Instagram with this surely set to increase massively the longer he survives on the show.

Black & White on a Black out ?

Jack is used to having famous friends

Yep, that's Jack hanging out with Blue frontman Simon Webb. Other famous buds he has, who he used to train, include Courtney Green from TOWIE and Geordie Shore's Nathan Henry. Now he's on the Island, he'll surely be trying to find his 'One (true) Love'.

@courtneymegz Putting in the work each session.. Workout till everything works out ???‍♀️??‍♀️??

Wednesday Workout w/ @jesswright77 Testing out Jess’s new boxing gloves after a back and bicep workout this afternoon. Adapting and adding different ways to exercises is important to keep the body guessing and to prevent boredom.. so we’ve opted for boxercise for our cardio today ?? ? ?

He's a semi-professional footballer but is currently injured 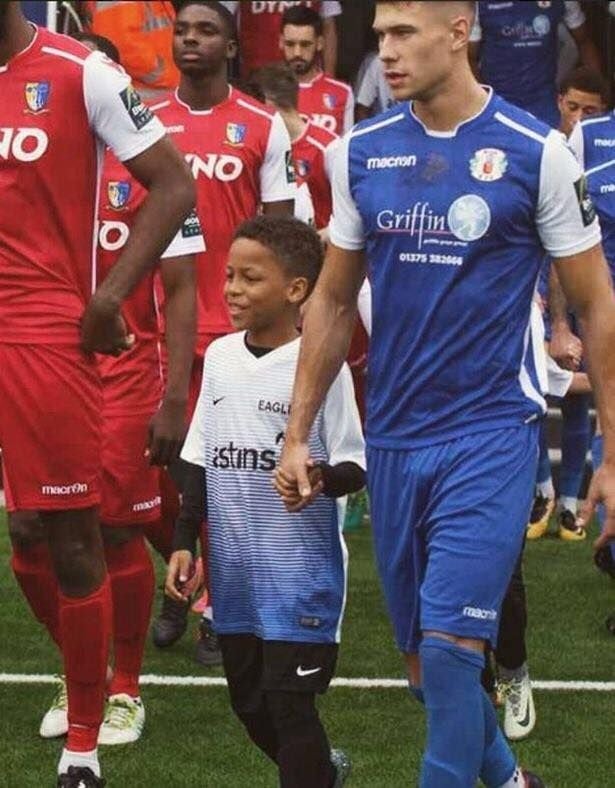 Of course our Jack, the absolute unit, plays at centre-back. He played for Grays Athletic in Essex until March this year until he got signed by Harlow Town FC. He made their first team but injured his ankle during training. Anyone know what he's been up to during his time off?

When he's not playing football, Jack works as a personal trainer

Being a personal trainer seems to be a prerequisite if you're a guy and you want to go on Love Island.

Jack is a PT operating under his own brand 'Fowler Fitness'. He regularly uploads pictures and videos of himself working out on Instagram, encouraging viewers to DM him for advice and to book PT sessions.

THREE ADVANCED CORE EXERCISES ? Keeping the body as controlled as possible with minimal swaying, to emphasise the stability in your core and strength in your upper body. Remember to keep breathing throughout ??

Jack ALSO used work as a bartender before entering the villa

The personal trainer/footballer can also add mixologist to his CV, some may call him a jack of all trades (I'll go get my coat).

The Seasons Bar in Essex tweeted in support of their former bartender and he's definitely one we'd tip. Will Jack be transferring his skills in order to stir up trouble in the villa?

His Insta is really kinda cringe 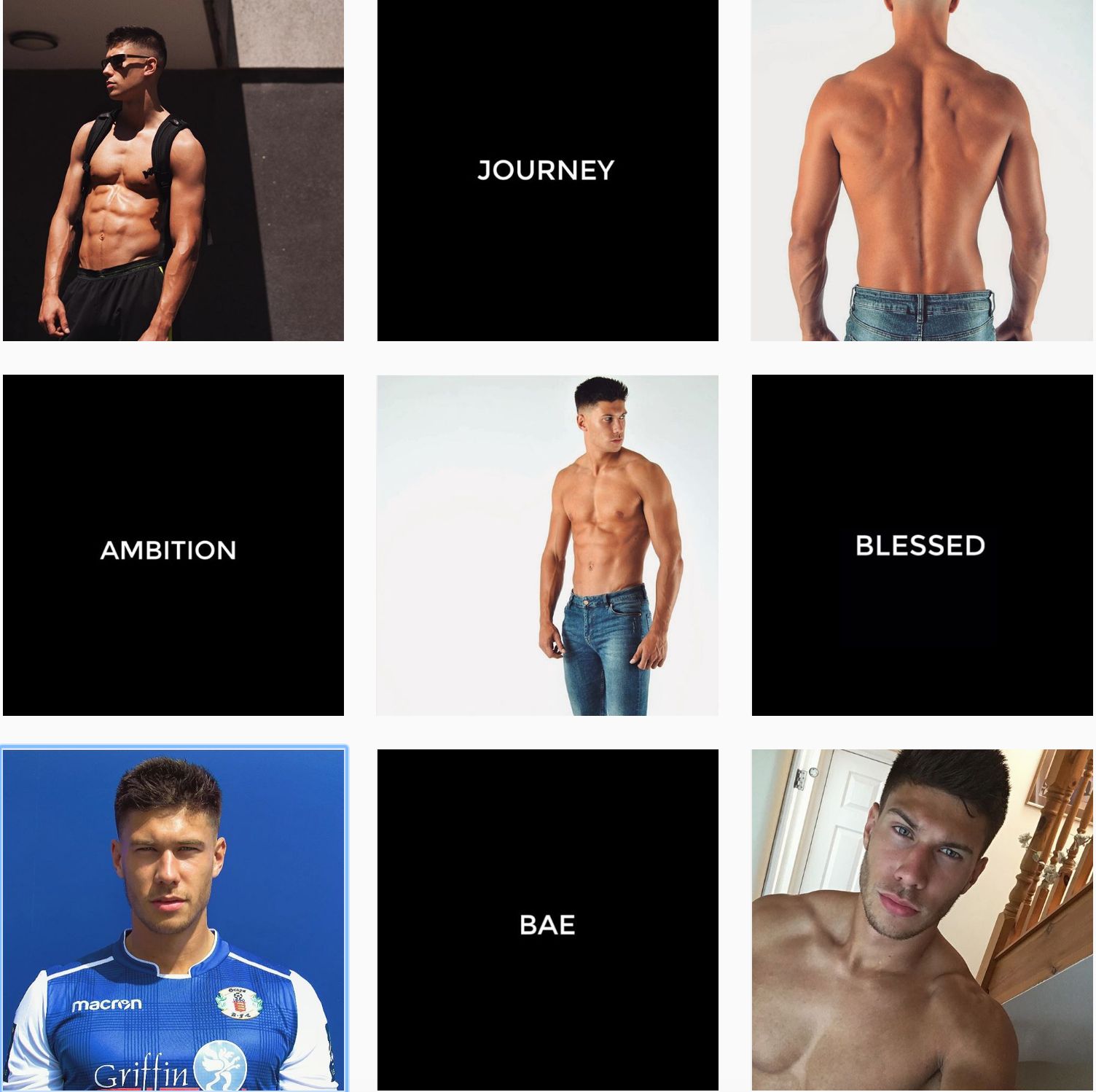 Bae? Christ. One quick scroll through the Love Island hopeful's Instagram will get you 45 different words over a black background. He thankfully stopped posting these after October last year. It's almost enough to make us stop fancying him. Almost.

Jack has tried his hand at modelling, of course

Jack's Insta shows him on various shoots, including one where he's playing tennis in jogger shorts and a blazer, while another has him in a pair of fairly hideous jeans.

He was in a Tom Zanetti music video once

Apart from now being on Love Island, Jack says his claim to fame is being in a Tom Zanetti music video but we've watched all of them and can't spot him so we're going to have to take his word for it.

After breaking up with his ex a year and a half ago Jack revealed he went to Ireland in order to "get away from it all", most people will just mope about watching telly and eating Ben & Jerry's, but not Jack. He's on the next Ryanair flight to Dublin.

Marcel from Love Island 2017 is backing him

Fan favourite Marcel from last year's Love Island tweeted his support for the Londoner while also describing women as "targets", as you do.

Go Get Em @_JackFowler_ you got a good few targets to pick from!!! ????? #LoveIsland #CasaAmor

• Niall Aslam has finally revealed why he quit Love Island

• Wes before the villa: Football, parties and expensive cars filled his life before Love Island