Oh my God!! The boys are going into the second villa where five new girls are waiting

Imagine if it’s full of their exes!!!

Finally, it's all kicked off in the Love Island villa and we're seeing the drama we've been patiently waiting for. But it's about to get a lot more dramatic because Love Island 2018 twist is coming – the boys are going into the second villa, where five new girls are waiting to meet them. I repeat, according to insiders the Love Island new villa plot twist is just around the corner!!!

Where is Love Island's new villa going to be?

It has been confirmed that Casa Amor will be the second location for this year's series and Love Island producers are flying out new female stars to Majorca.

Casa Amor is literally a few hundred metres away from the original villa. 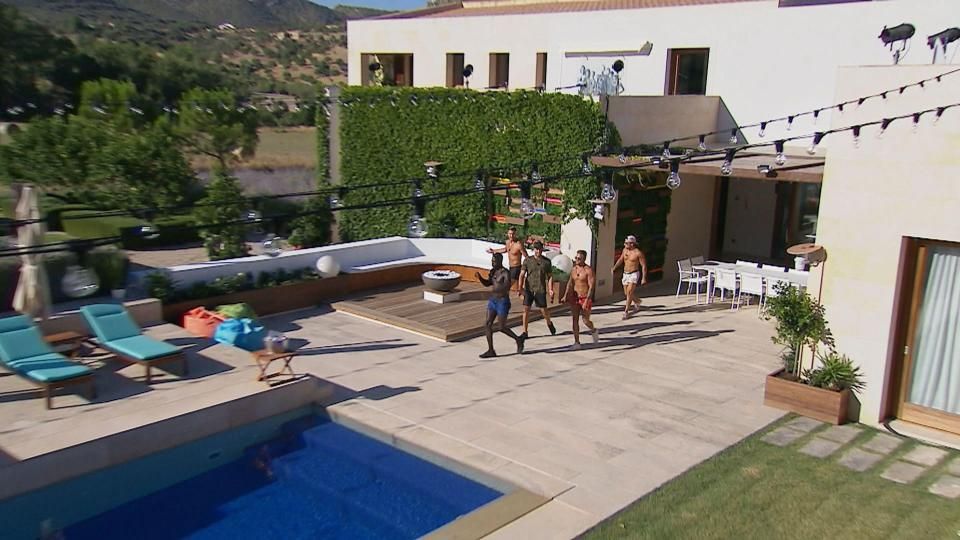 Who will the new girls be?

Many are speculating that Jack's ex, Ellie Jones, will be brought in to Love Island's new villa, to stir things up between Jani.

A source told the Sun Online: “Jack’s ex-girlfriend Ellie Jones will be waiting there for him and she’s made it clear she wants to win him back.

“So time alone together could be the end of him and Dani.”

But could you imagine if the entire house was full of everyone's exes. Now that would be dramatic. 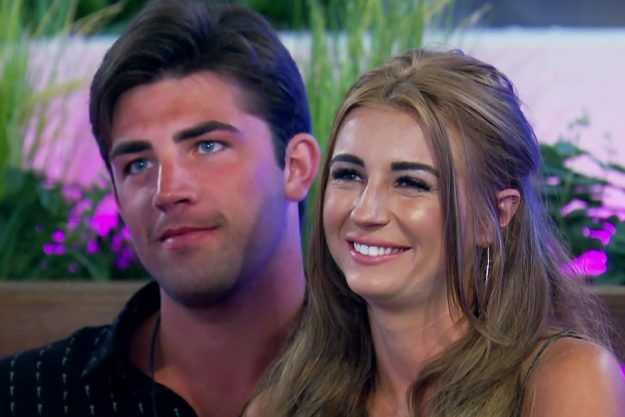 Another source said to The Sun Online: “Having the second villa packed with five hot females is going to cause fireworks.

"This series has been so exciting and the show’s bosses are pulling out all the stops to make sure this twist causes a lot of trouble.

“They’ve started flying out a number of girls to Majorca where they’re waiting in a hotel to find out if they’ve made the final cut.

“Bosses are vetting them all really carefully because they want to put in girls who’ll cause the most drama.”

Last year, Kem failed to stay true to Amber by getting with another girl in the second villa. So we will see who will stay faithful to their current partners and who will have their heads turned.

Maybe this is perfect for Dr Alex, who might finally find someone who likes him just the way he is. And I'm betting a fiver on Adam ditching Zara.

• Here’s where the Love Island villa really is, and I’m going to prove it