Coming from London, I initially thought that the slang used back home was ubiquitous.

I quickly realised that the contrary was the case, which is probably for the best.  So, I went and asked non-Londoners to attach meaning to the urban verbiage. 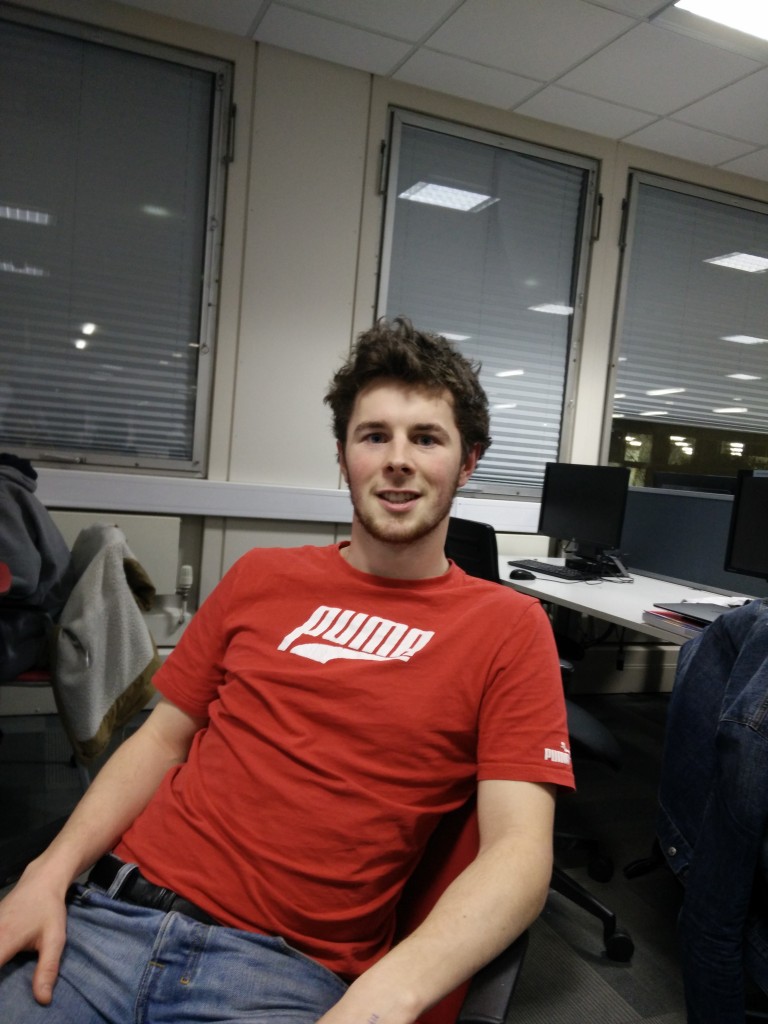 Yat (a girl/female) – “Isn’t it a type of mosquito that only resides in London?”

Bait (obvious/conspicuous) – “It’s like when you’re deliberately trying to annoy someone.” Backoff (a plump behind) – “If you have a fuck load of essays?”

Neek (cross between nerd and geek) – “If they’re like super pumped for everything?”

Wasteman (one who does nothing with his life) – “Someone who gets high a lot.” 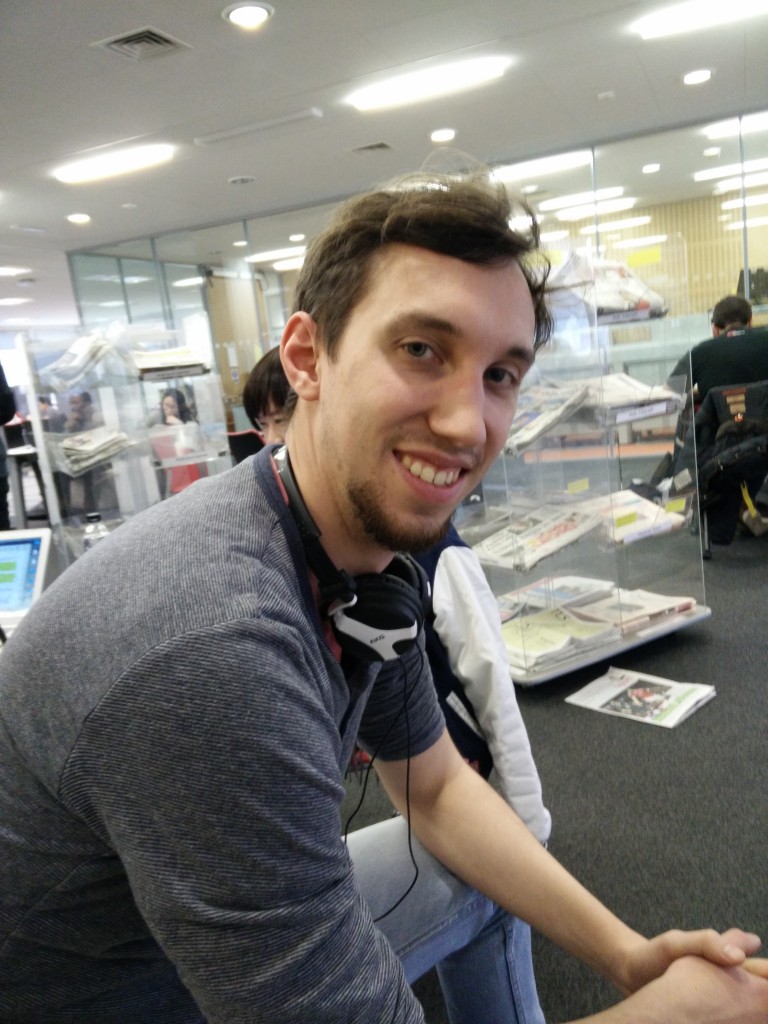 Wagwan (greeting derived from ‘what’s going on?’) – “Doesn’t sound English at all. I welcome you?” 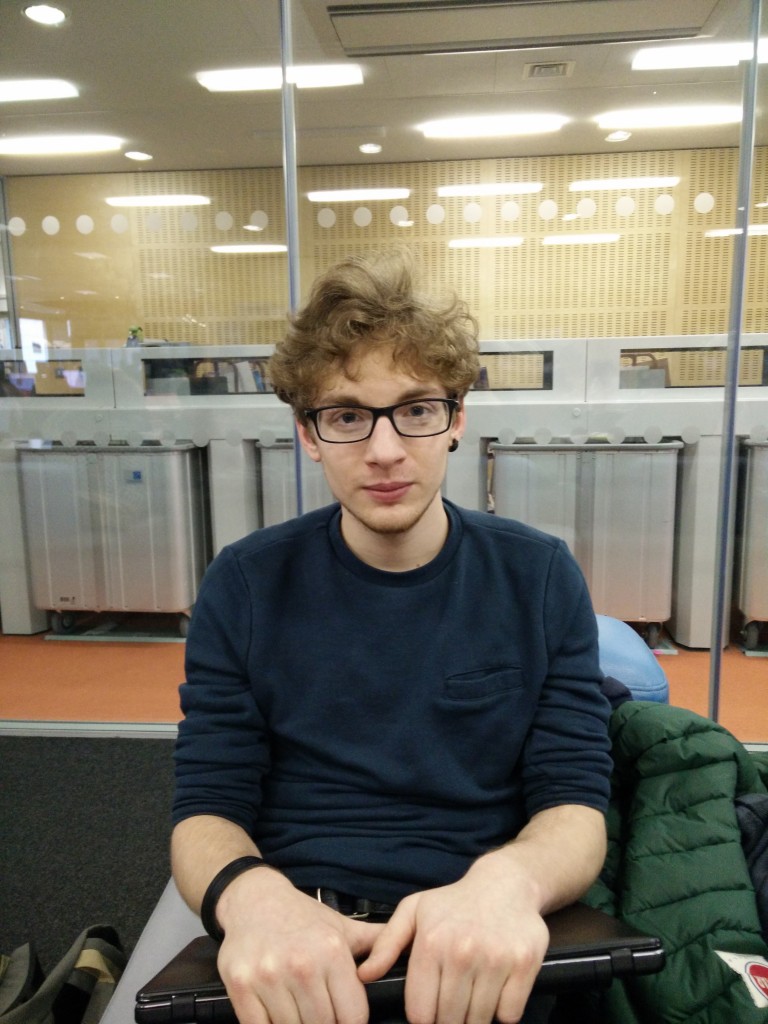 Piff (good or good looking) – “It’s weird because we have an Italian comic who uses that name. I have no idea.”

Wasteman – “Someone that doesn’t care about the way he looks to people.” 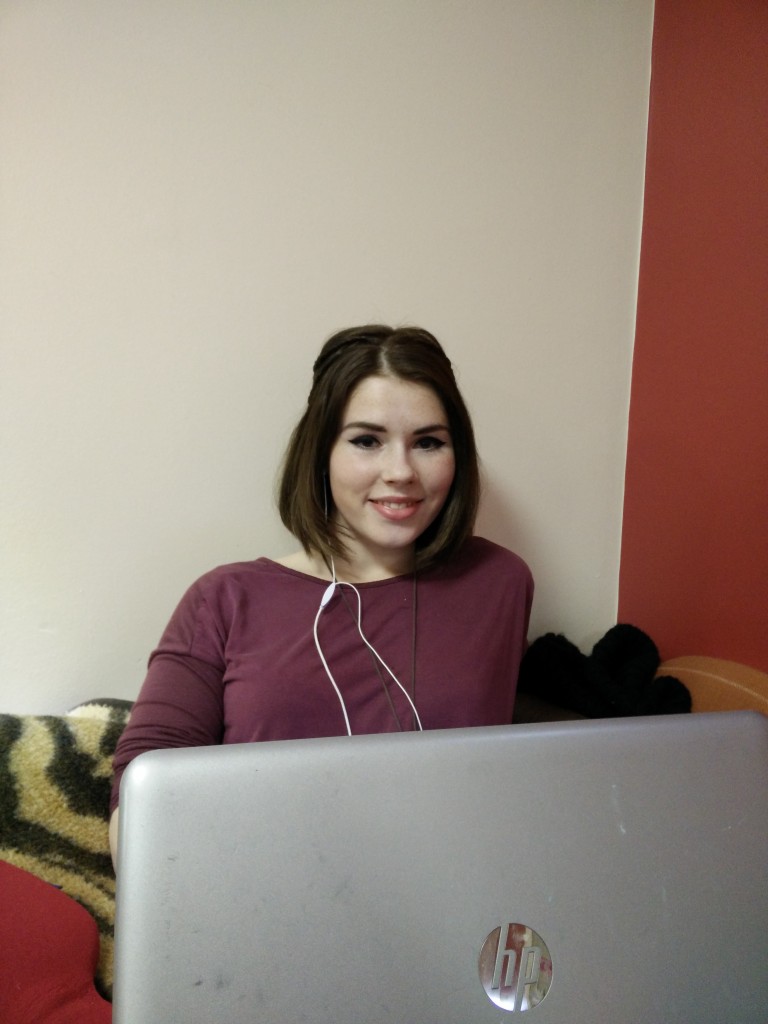 Backoff – “Someone you don’t wanna meet in an alleyway?” 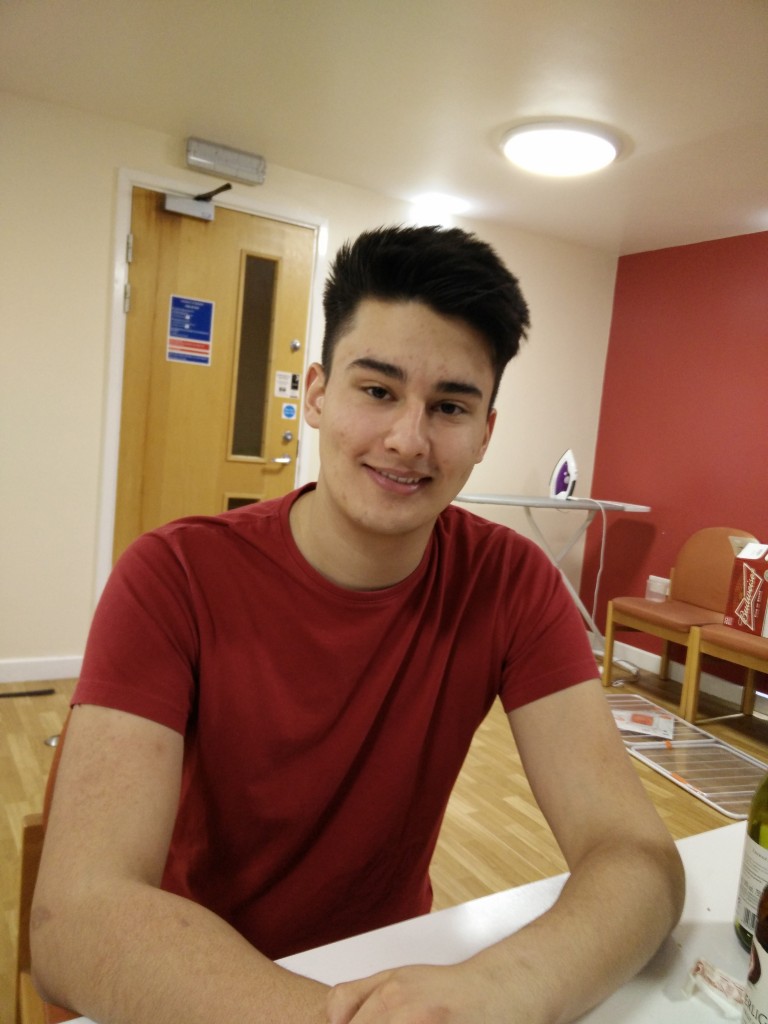 Wagwan – “When you’re out with the lads having a good time.” 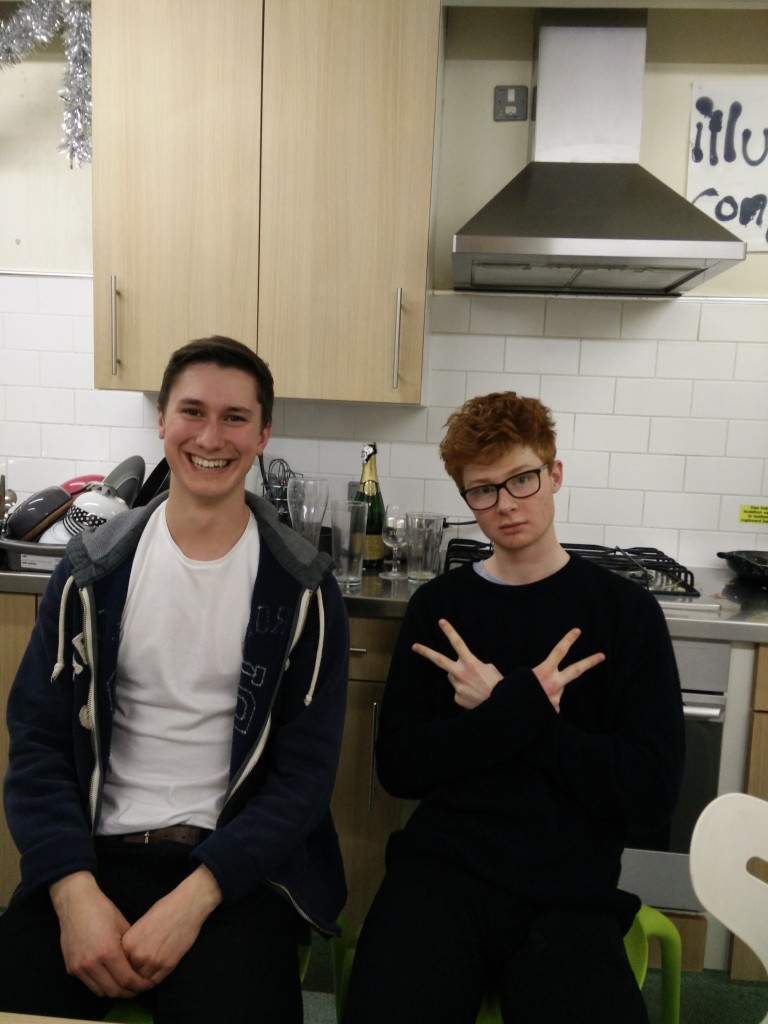 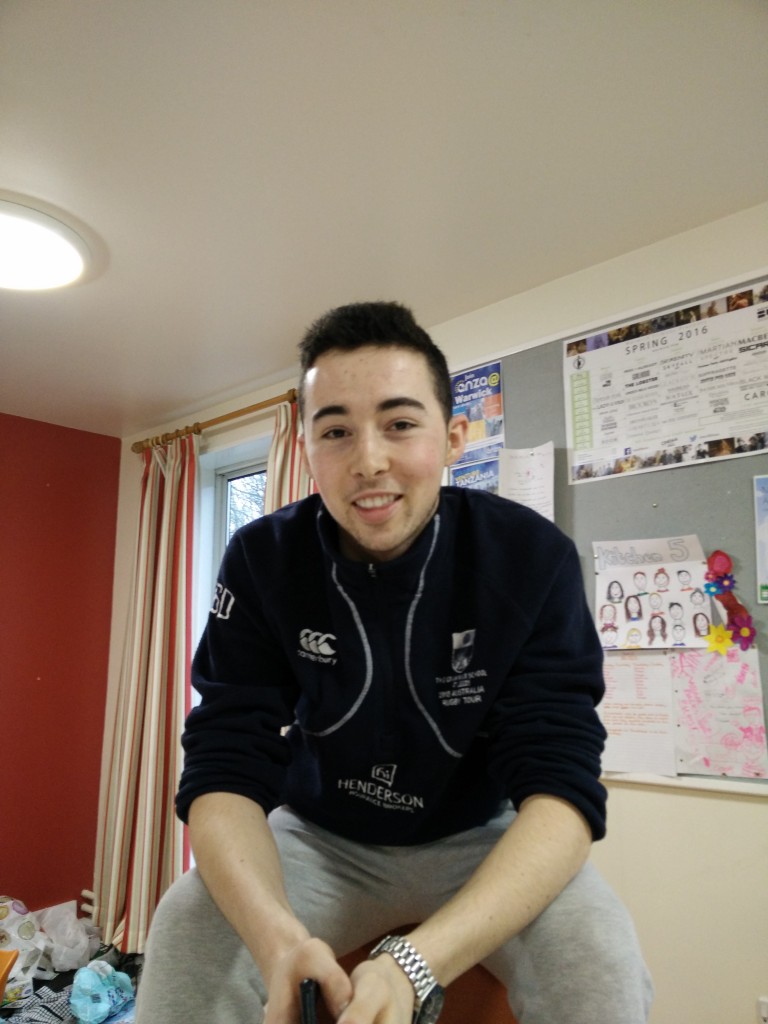 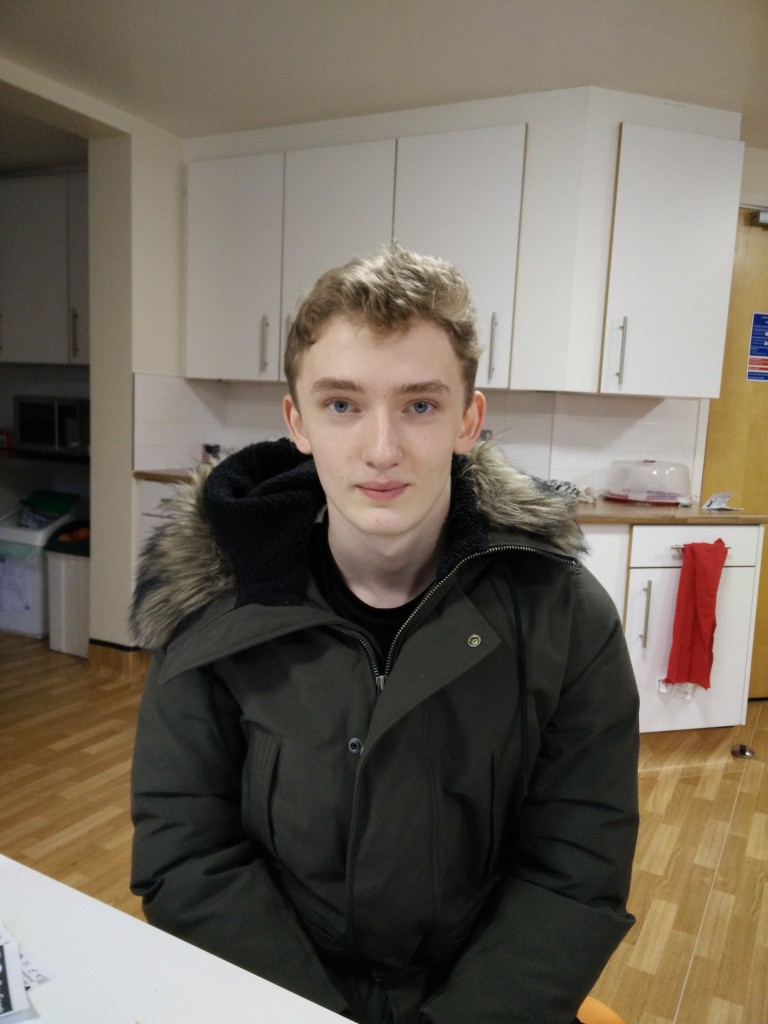 Piff – “I reckon piff would be an absolutely ponce – really upper class.”

Wagwan – “Some sort of tent, or a stall in a London market.”

Neek – “Neek as in unique. Someone who has something weird about them. If that’s not the actual reason then the Londoners are wrong. I smashed that one.” 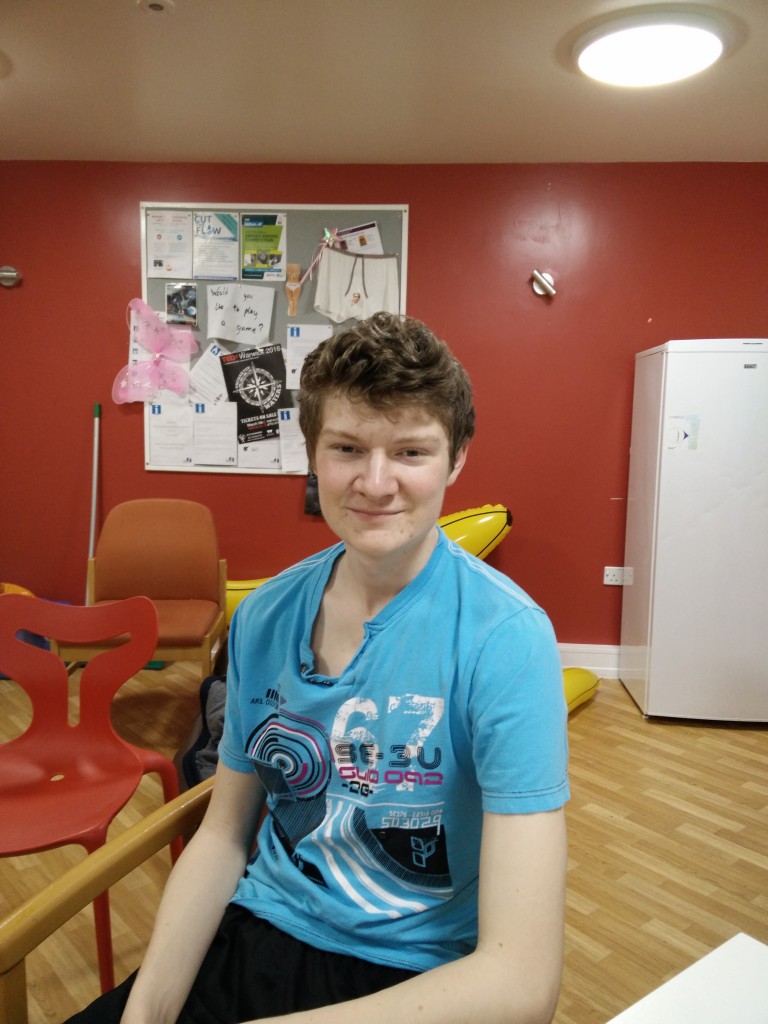 Bait – “A female worth pursuing.”

Neek – “A midget or someone short.”

Mandem – “Someone on point with their dancing.”

Yat – “A dyslexic person trying to talk about yik yak.” 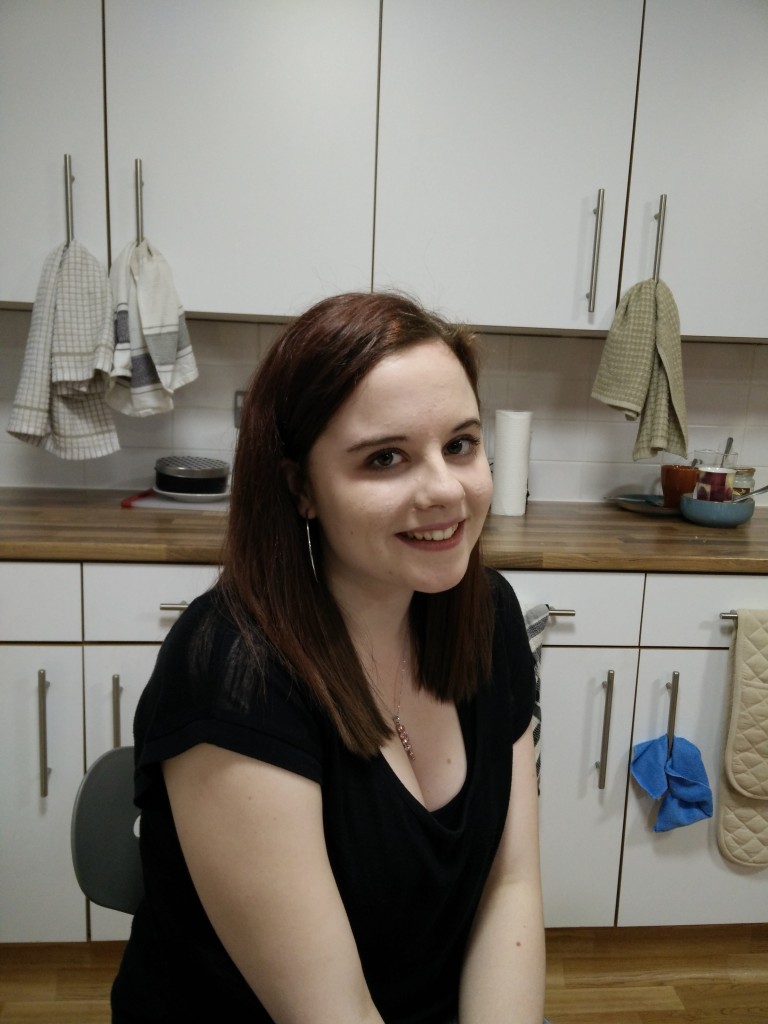 Creasing – “Isn’t that a dance move?”

Neek – “An annoying animal. You know, like a rat.”