The best of Warwick’s mad Yik Yak game this week

Another week, another bunch of cringe and funny Yaks

Yik Yak is definitely the go-to when wanting to show off your banter, rant about problems you’re having at uni or complain about the annoying lecturer you had yesterday. Here’s some of the best and worst Yik Yaks Warwick has seen in the last week.

The Tab’s top three Yaks of the week 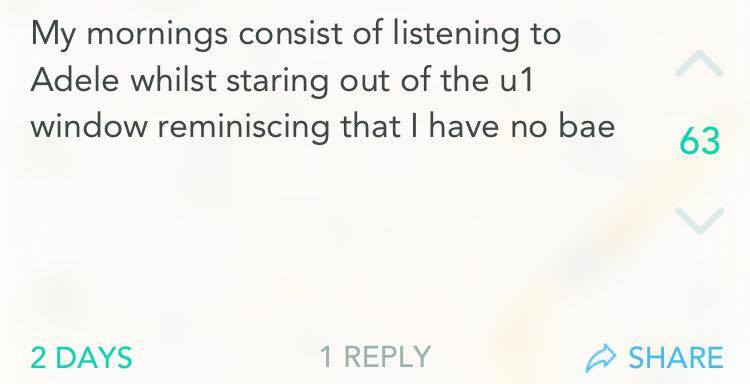 Never read a more relatable yak in my life 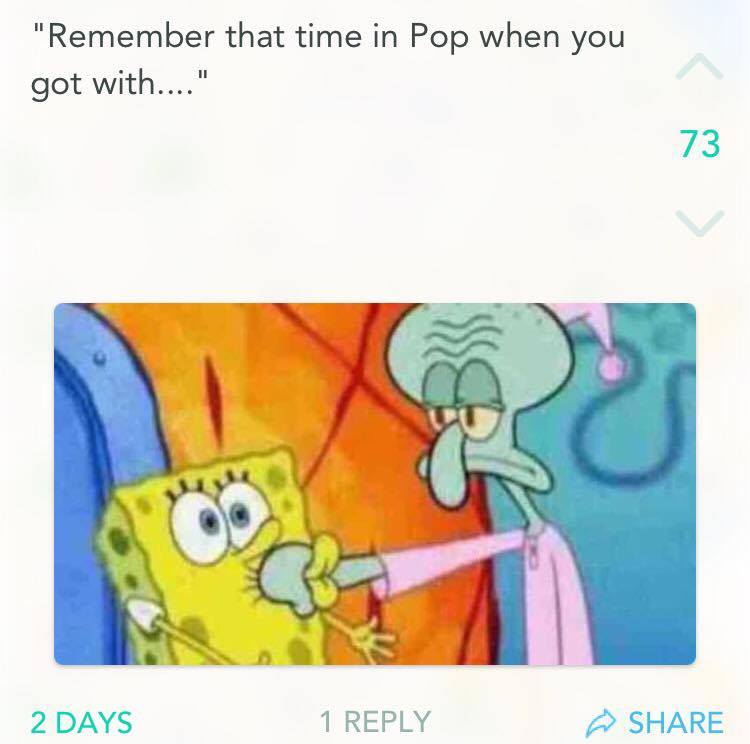 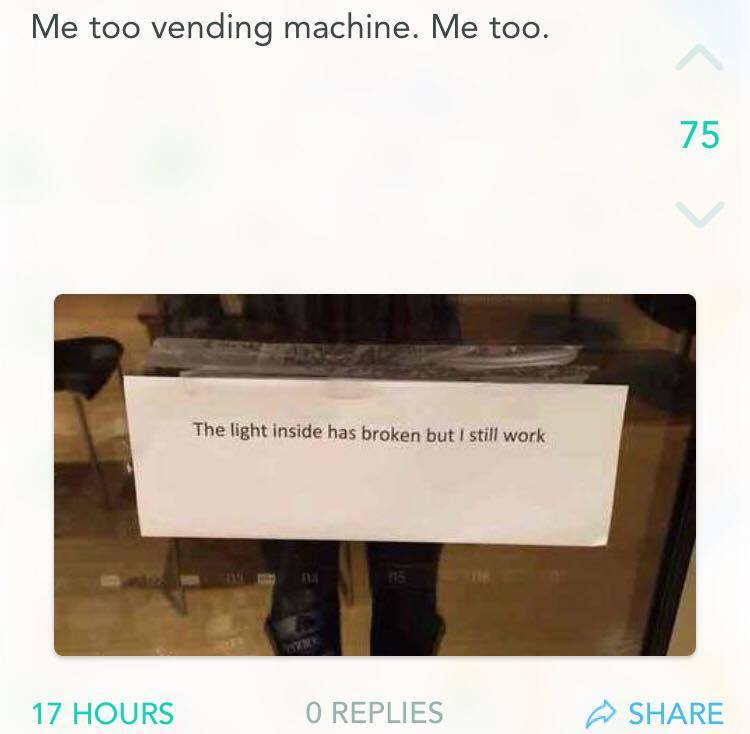 Most random Yak of the week 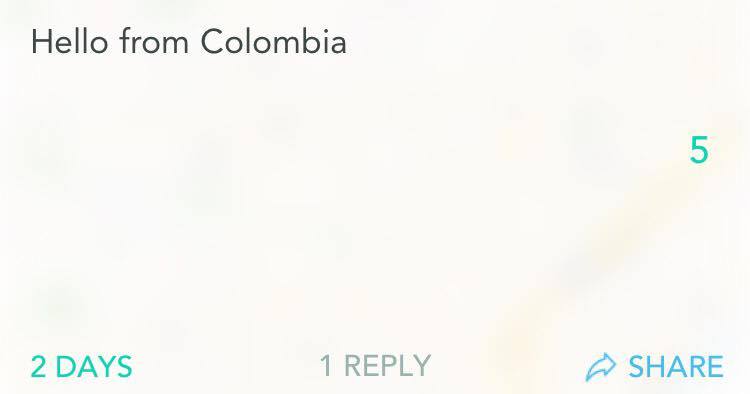 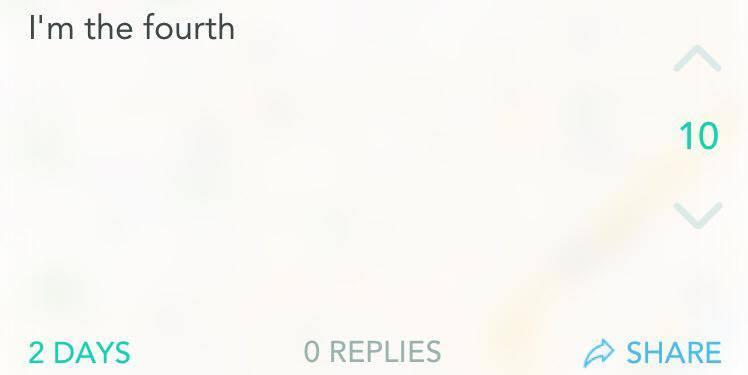 Who’s the first, second and third? 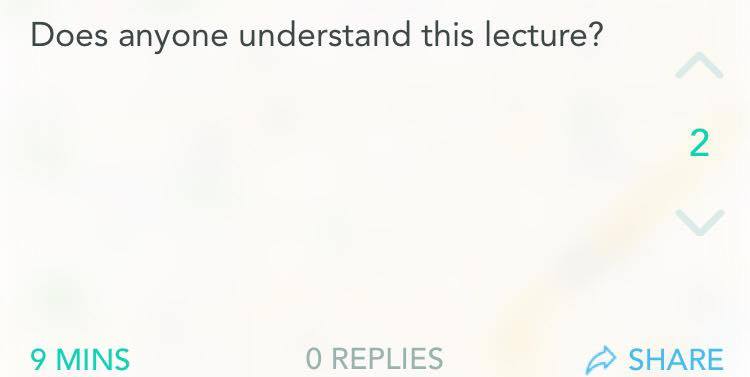 Wittiest joke of the week 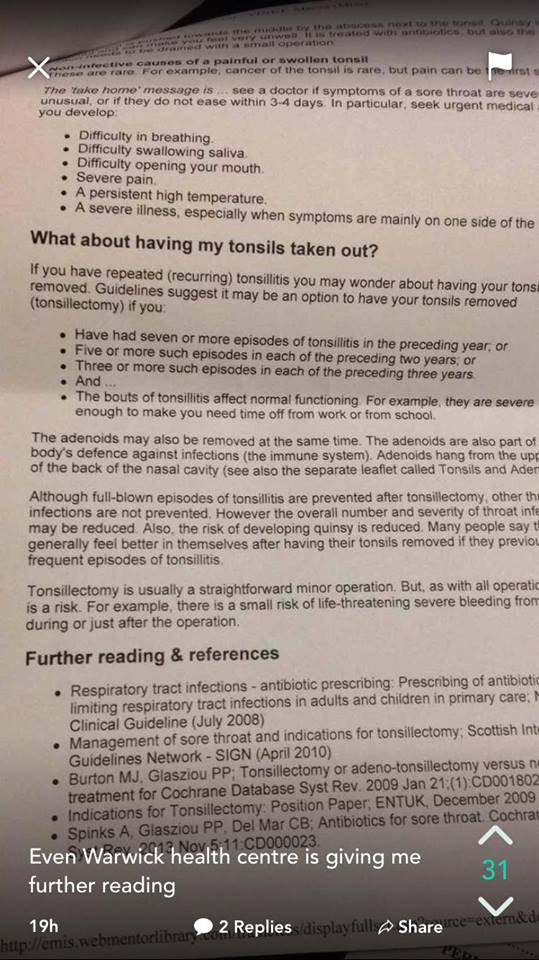 It’s bad enough having extra reading for your course, let alone from the health centre 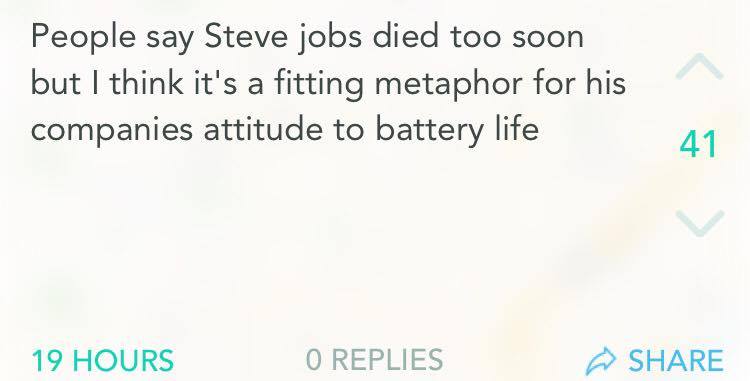 Worst joke of the week 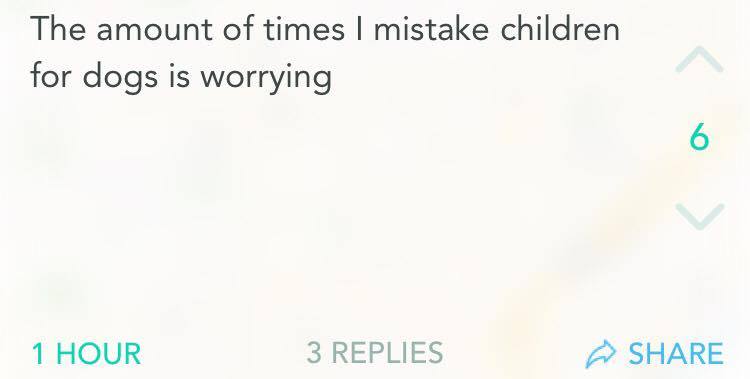 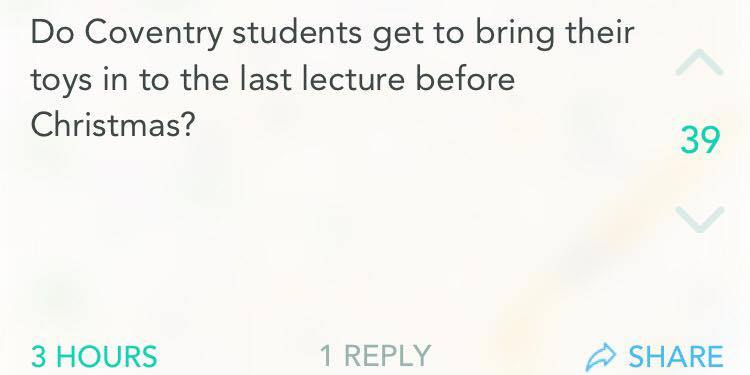 The Coventry Uni jokes are definitely getting old now 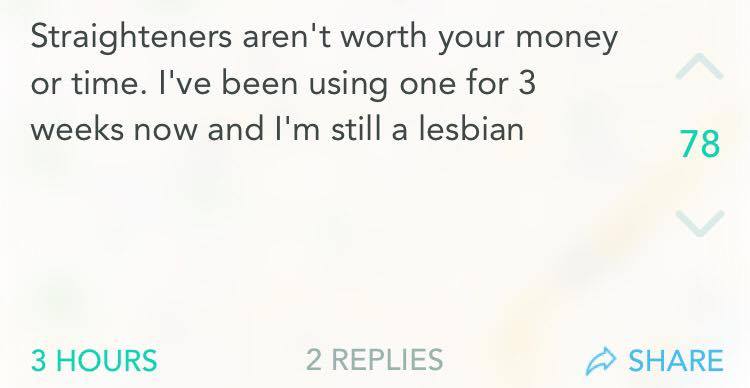 Slightly homophobic and extremely not funny at all

Most annoying Yak of the week 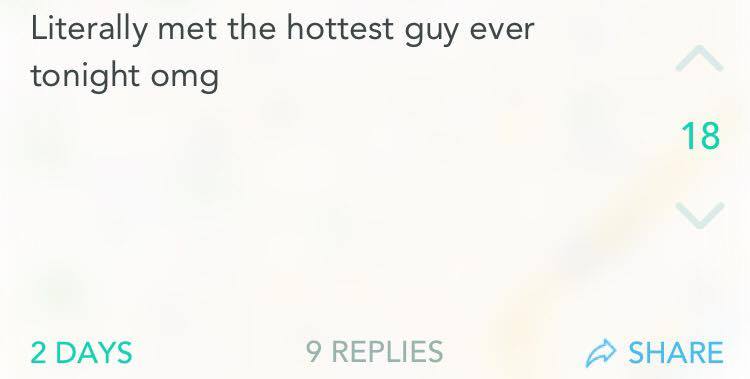 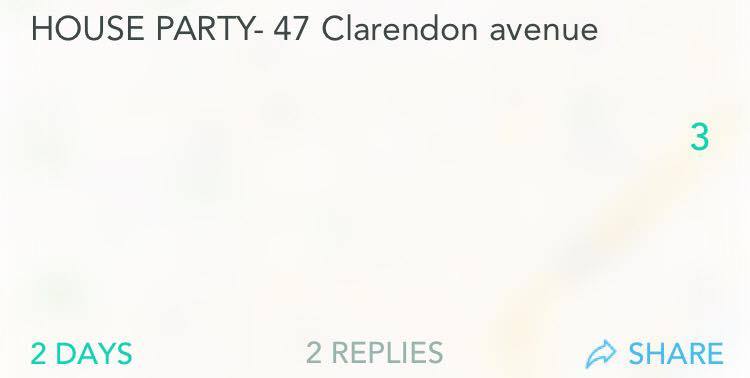 I’m pretty sure no-one from Yik Yak will have turned up, next time please don’t inform all of us 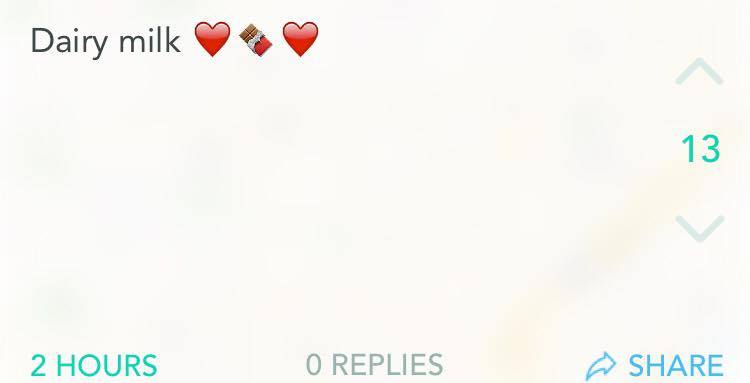 They have released images of a man who may hold information

They even have their own loyalty cards