A round world is supposedly a ‘conspiracy’

Believe it or not, there is a group of people out there who believe the earth is flat. The Flat Earth Society share graphs, tables, quotes and other evidence with each other, all of which points to the secret truth the rest of us are blind to: our planet is flat.

The Flat Earth Society was established by Samuel Shenton in 1956 and has been incredibly influenced by Samuel Rowbotham, the writer of Zetetic Astronomy: Earth Not a Globe. Rowbotham’s book explains the earth is an enclosed plane with the sun, moon and stars merely a few hundred miles above the earth. 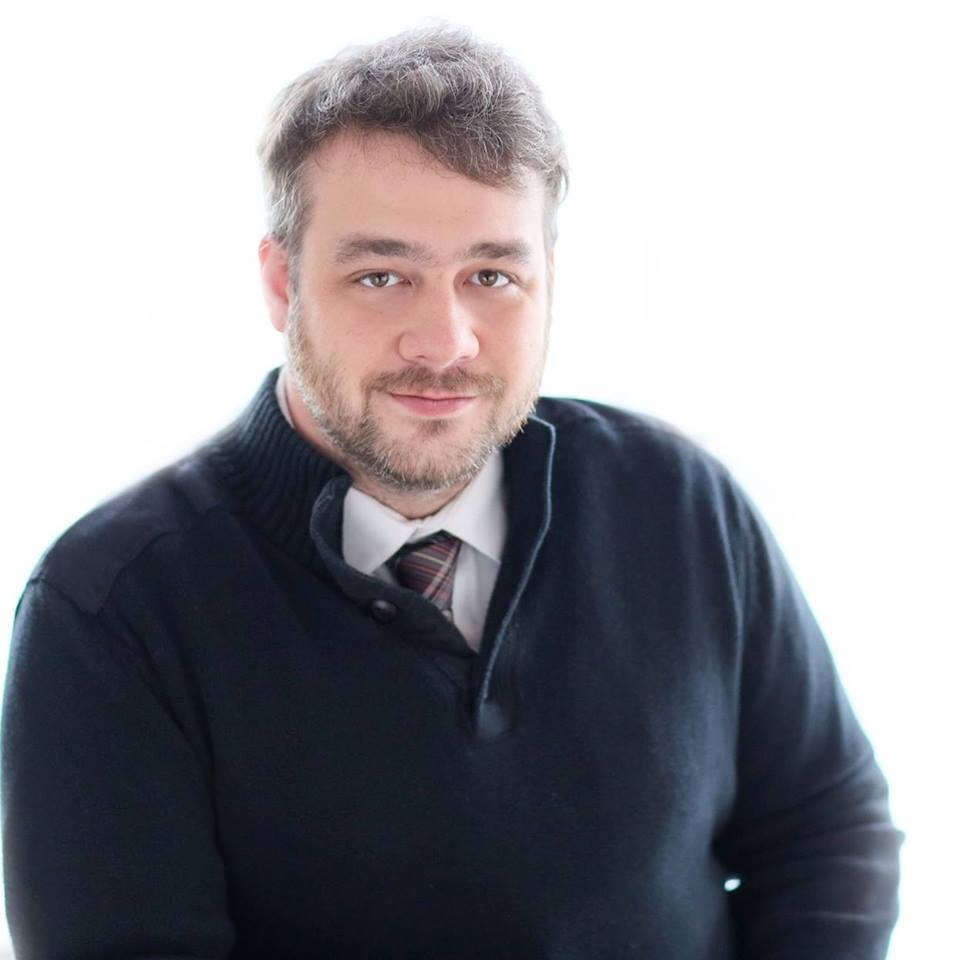 This couldn’t be right. This is one guy trolling the world. Right? Well, there are around 500 registered members to the Flat Earth Society. Intrigued as to what evidence has swayed them into believing everything we think we know about our planet is wrong, I contacted their secretary, John Davis, hoping he could shed some light on the group and their beliefs.

To start, why do you believe Earth is flat?

I came to a point in my life that left me questioning what I had simply taken as fact over the years. This led me into some serious study on many of the world-views out there. When I examined the evidence critically and objectively, the flat earth argument rang both on an objective and subjective level. To me, these odd-balls and square pegs were far closer to the truth of the matter than orthodox and conventional attempts.

What is the strongest argument to support the belief our planet is flat?

One of my favorite experiments is obvious and easy to perform. The interested student can at times see further than one would expect given a round earth. Many tourist traps like Rock City in Chattanooga, TN make big bucks off this by enticing visitors to “see seven states”. On a round earth, you would not be able to see this far as your view would be blocked by the curvature of Earth.

To add insult to injury, the horizon seems to rise to meet you at eye level, no matter what your altitude is. As Samuel Rowbotham once said, there is so much truth in our favour we can well afford to be dainty with our selection. I suggest anybody interested in additional evidence pick up a copy of Earth: Not A Globe. 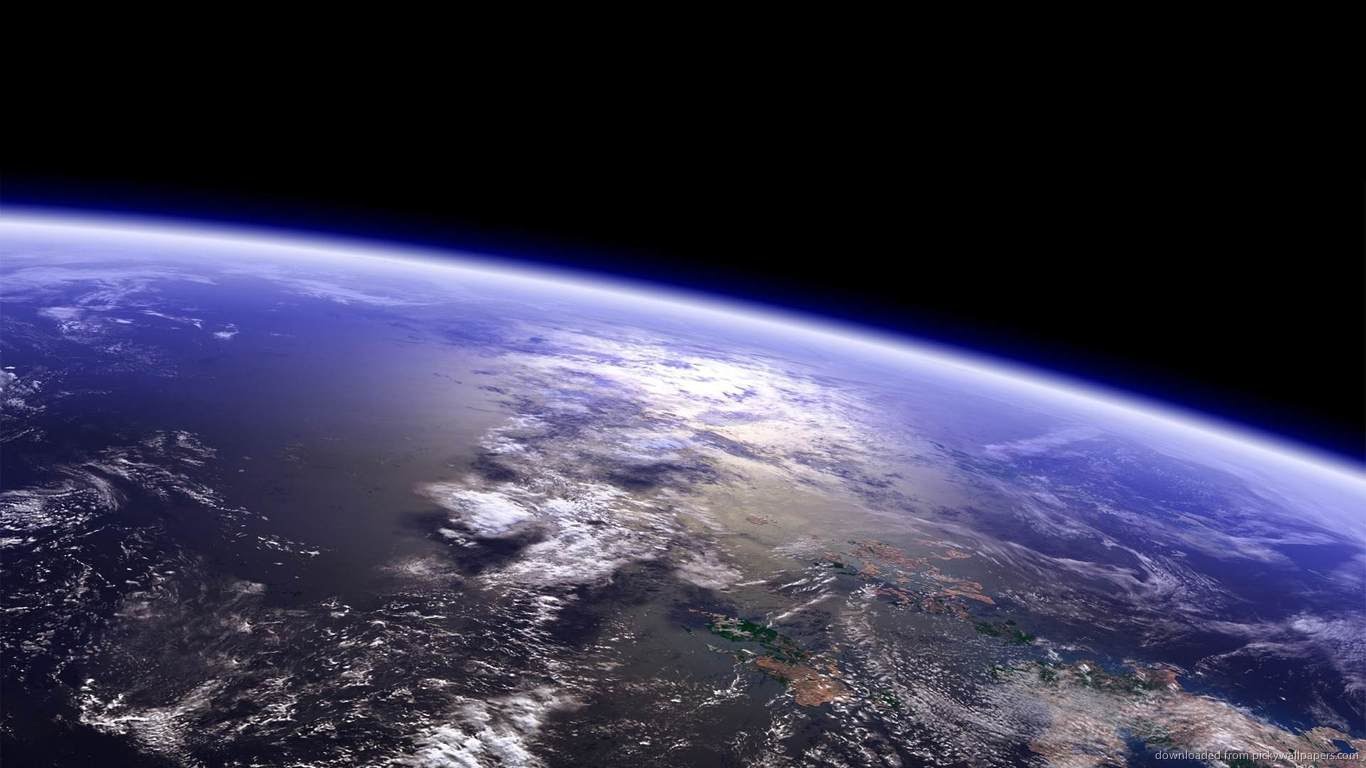 Is there a grand conspiracy to make us believe the planet is a sphere and who is involved?

To me the question is whether it’s a conspiracy or simply a conspiracy of dunces. That being said, the wide majority of flatists believe in a conspiracy to hide the flat stationary earth. If there is a conspiracy, very few people would need to be involved. Often folks give wild estimates for the numbers of conspirators, but in the end only a few key positions would be held by those interested in hiding the truth due to the compartmentalised nature of space development and engineering. You’d hardly tell the cafeteria worker at NASA about the true shape of the Earth, would you?

Many of NASA’s experiments have nothing to do with Aeronautics and Space, so obviously those studying in other fields would also not need to be involved. This does raise the question: what business does NASA have studying climate change?

What are NASA doing, in your opinion?

To most flat earthers, NASA played a major role in falsifying the moon landings. They soon after found out the reason they couldn’t travel to the moon: the Earth was flat. Stuck in their lie, they had to continue the round earth myth or risk a loss of legitimacy.

The amazing thing about NASA though is how incompetent they seem. They’re seldom able to report and account for their budget, they routinely claim to have discovered things they in reality haven’t for the sake of publicity, and they’ve been unable to produce a single non-altered image of the Earth since they supposedly started going to space.

If they aren’t conspirators, they sure are doing a poor job at convincing the world they even went to space. No other development of man has been met with so much skepticism, and to me the fault lies on NASA for this. If the Earth is round, the evidence should be plain to see.

Most often, it’s mentioned how the pictures of the Earth over the years have shown huge changes in the dimensions of the continents due to it being stitched together by an artist known as “Mr. Blue Marble.” Since we have dumped so much money into NASA, it seems the least we could expect from them is an actual video of Earth spinning in space in its entirety, non-edited.

Who else agrees with the flat earth theory?

There have been many notable flatists over the years. Our first member was the accomplished musician Thomas Dolby who wrote the album The Flat Earth as well as the song “Blinded Me With Science”. More recently we’ve gotten attention from vocal advocates like rapper B.o.B. and Tila Tequila.

The cities in the background are approx. 16miles apart… where is the curve ? please explain this pic.twitter.com/YCJVBdOWX7

It’s certainly an idea that has captured the attention of many. Over the years we’ve been discussed by great authors like George Orwell and Terry Pratchett.  One of our more interesting members  was George Bernard Shaw, Oscar winner and recipient of the Nobel Prize of Literature in 1925. He puts to us the following observation:

“We are more gullible and superstitious today than we were in the Middle Ages, and an example of modern credulity is the widespread belief that the Earth is round. The average man can advance not a single reason for thinking that the Earth is round. He merely swallows this theory because there is something about it that appeals to the 20th century mentality.” 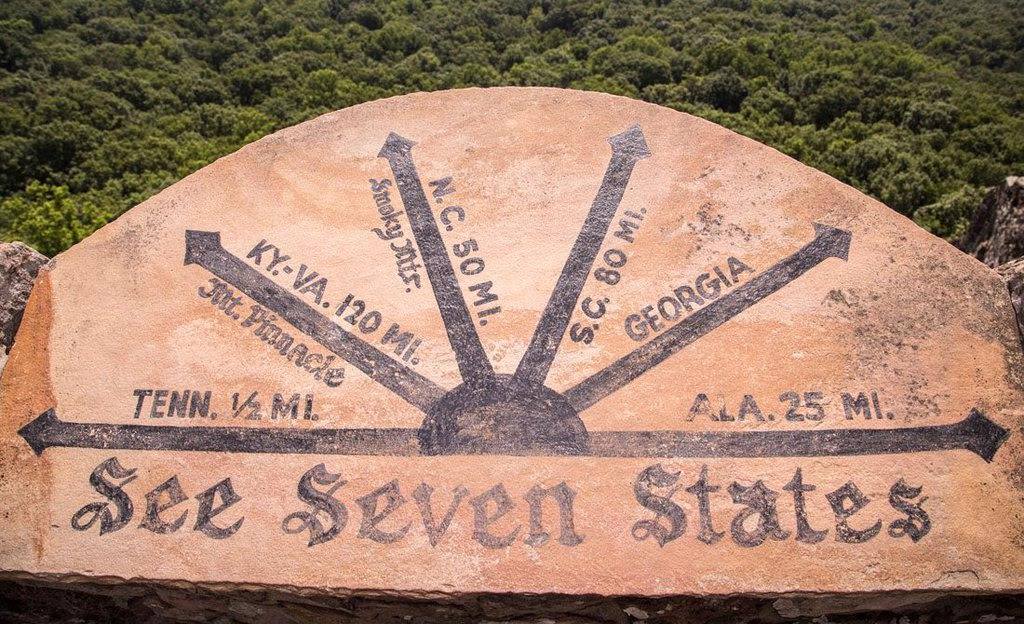 Tell me the usual arguments against your theory and how you have answered them.

Most often I’m confronted by those that claim to have seen the curvature of the Earth with the naked eye. Upon gentle prodding it’s found out that they were talking of situations where you could not see curvature even if the Earth was round: at the beach, on a mountain, or on an airplane at normal cruising altitude. Interviews with pilots have shown that you cannot see curvature below 35,000 ft and the math confirms this.

Other times the arguments are a bit more humorous. For example, I’ve been told that since toilets flush the opposite way in Australia, the Earth must be round. Of course, this is a well debunked myth: on a round earth the Coriolis force is certainly not powerful enough to affect the drainage in your water closet.

There is a kind of tunnel vision once you start believing what the world looks like. You stop looking for alternate answers to questions and simply accept what you’re told as fact.  While people may like to think we take measurements and form them into a set of facts, it’s actually more of a framework to describe these measurements. We must always remember that it’s possible to describe these observations in new and different ways. We don’t so much hold a privileged position of truth, but instead merely an angle of seeing the truth of the matter. 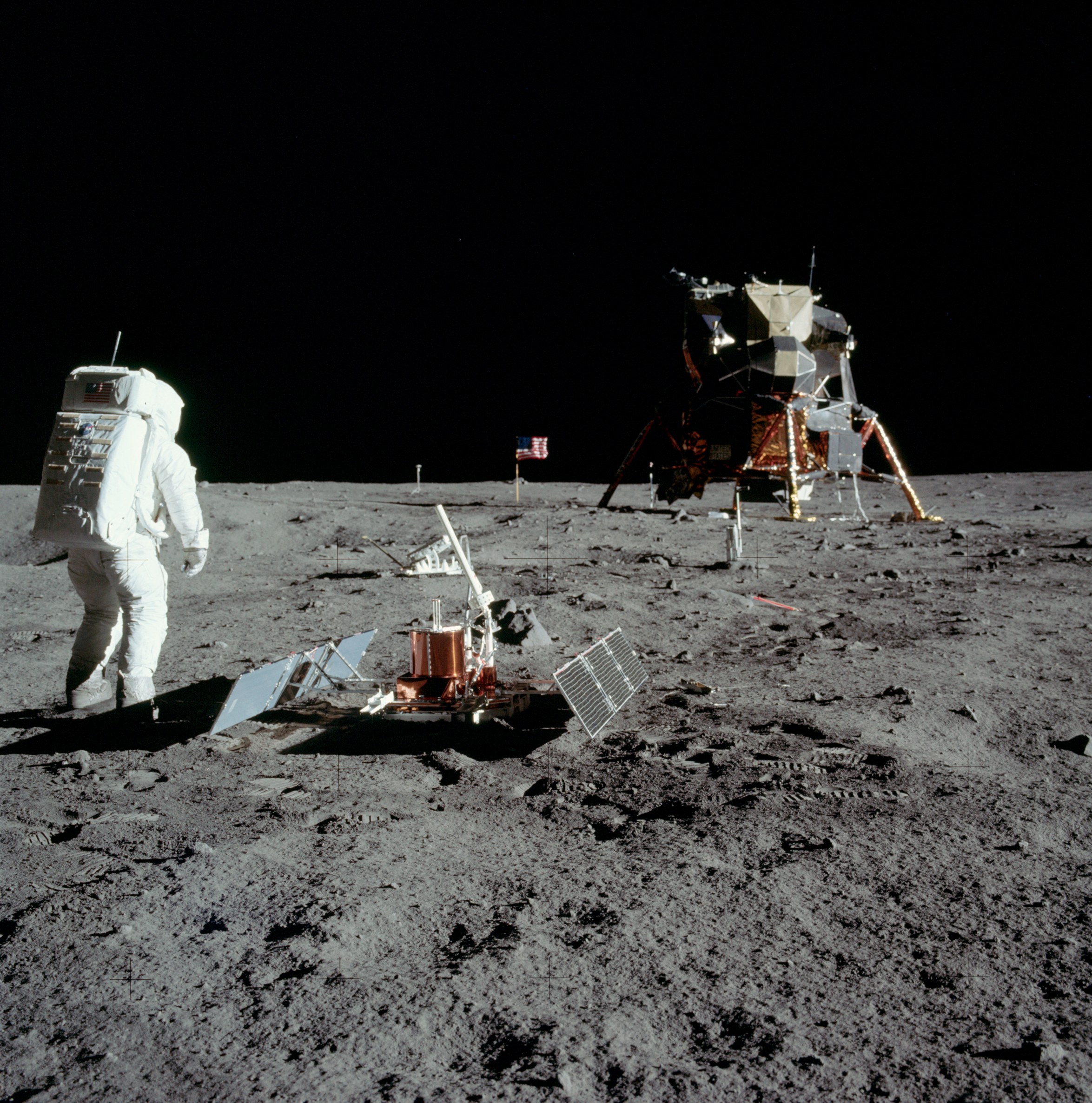 What happens if you go too far towards the edge of the earth?

More than anything, you’d likely freeze to death. Even seasoned explorers have been known to fall victim to the icy cruelness of the Antarctic which to most flat earthers surrounds the plane. Additionally, it would be hard to even organise such a journey due to the restrictions on travel there in place due to UN treaties. I should mention that recent research shows there is no edge to the earth, so stop telling us to jump off!

Are other planets also flat?

This is a question that comes up a lot. Usually when it’s asked the intent is to question why the earth would be special. Why are we the only flat body? In actuality, it demonstrates a problem that was also noted by Karl Popper. He relates the example: if you were to see grey geese your entire life, this would lead you to assume all geese are grey. Of course,tomorrow you might see a white goose. The Earth is this white goose.

To answer your question though, no, most flatists do not believe other planets are flat. Interestingly, neither are all celestial objects round – for one we are told many galaxies and solar systems are also largely flat bodies as well.

More on the Flat Earth society can be found here.