Why St Andrews has killed Christmas

I’m sorry you can only go home for two days

St Andrews: the town of beautiful christmas streets, occasional snowfall and Mariah Carey in the Union from November. However, add the University of into the equation and you have the ultimate killer of Christmas spirit.

This year we began relatively late in Scottish terms (although still before every other university it seems) so, it makes sense to finish slightly later. However, this year exams do not finish, I repeat DO NOT FINISH, until the 21st December. This gives people a whopping three days to try and return home. 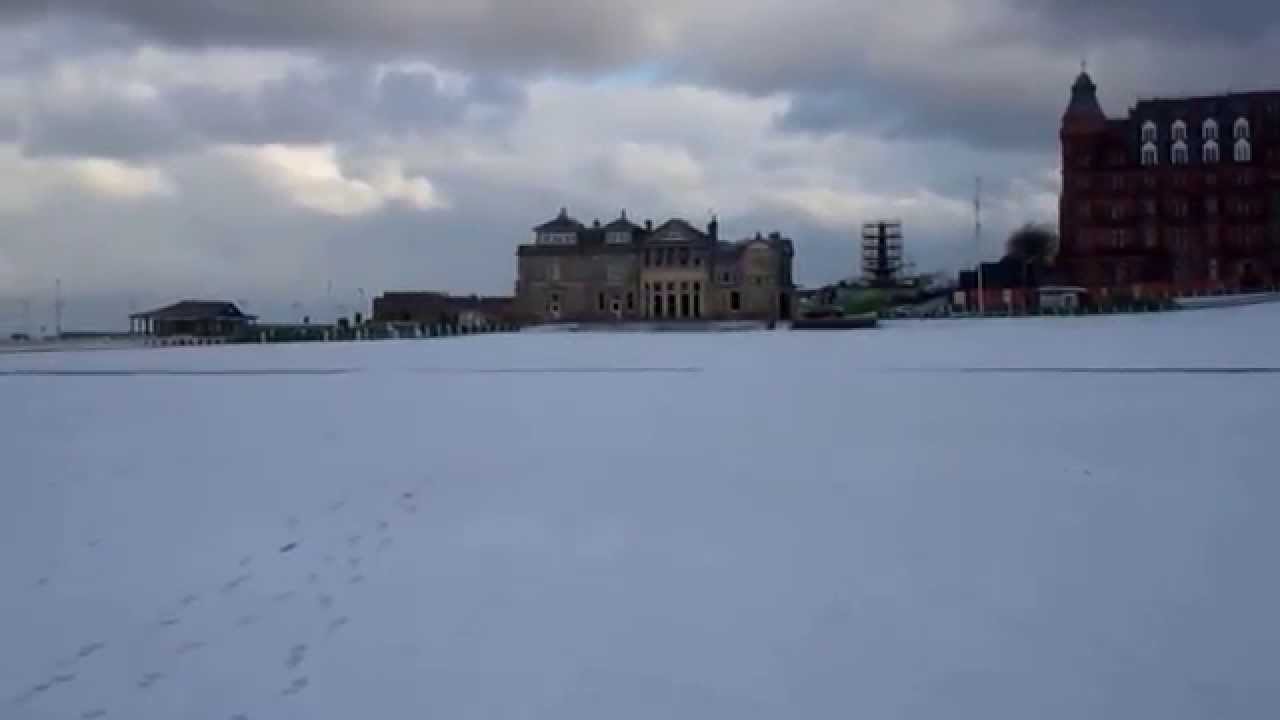 As a university that prides itself on having an international reputation, this is clearly an unfair imposition on those people that celebrate on Christmas Eve (the 24th December) which includes numerous European countries like Germany. Regardless of faith or religious preference, the university also fails to take into account the expense of travelling home so late in the year.

The Tab investigated how quickly you could travel from our small coastal town to the other side of the world: California, USA. With around 20% of the population of the university American, it was worth looking at just how quickly they could get home. Assuming their exams finish at 12pm on the 21st, and they need three hours to pack, that gives them enough time to maybe get to Edinburgh airport that day. The quickest trip (through London), including grace time and taxis everywhere, took around 20 hours, meaning that they would not get home until the 22nd. Enjoy your two days of Christmas our poor American friends.

With five other universities that share our travel network, trying to get home with just three days opportunity is ridiculous. Bearing in mind people may (well, should) be studying ferociously before their exams, expecting them to be packed and ready in time to leave seems unfair and, dare I say, murderous to Christmas spirit.

A number of students have already applied to their module co-ordinators to postpone their exams for previously booked holidays, family plans or a need to be reunited at home. Unfortunately, the university replies fairly swiftly with a curt response about how term dates are up years in advance.

So, to the University of St Andrews, we say that next year it should be criminal for you to kill Christmas for students. After fourteen week of battling deadlines, exams, seeing your one night stand in Tesco, it's time to recognise that everyone needs a holiday – probably even the principle and those pesky module co-ordinators.