What happened at Opening Ball?

October has arrived, deadlines are approaching and the PSL has made its annual return. What do these things mean? The arrival of the Kate Kennedy Charity Opening Ball.

As the first major black tie event of the year, Opening Ball is the place to be for freshers and returners alike. It's a night to size up the ball scene of St Andrews; what's going on, who's who, who the good photographers are, what you get for your ticket price…

In case you missed it (or had one too many glasses of prosecco) here's a run-down of what happened:

After making it past the first round of bouncers, ball-goers were sheparded around the quad, serenaded by a lone piper, to the entrance to Lower College Lawn. Upon arrival glasses of bubbly were handed out by over-eager kilten-clad greeters before we were ushered down the steps to the grand marquee. 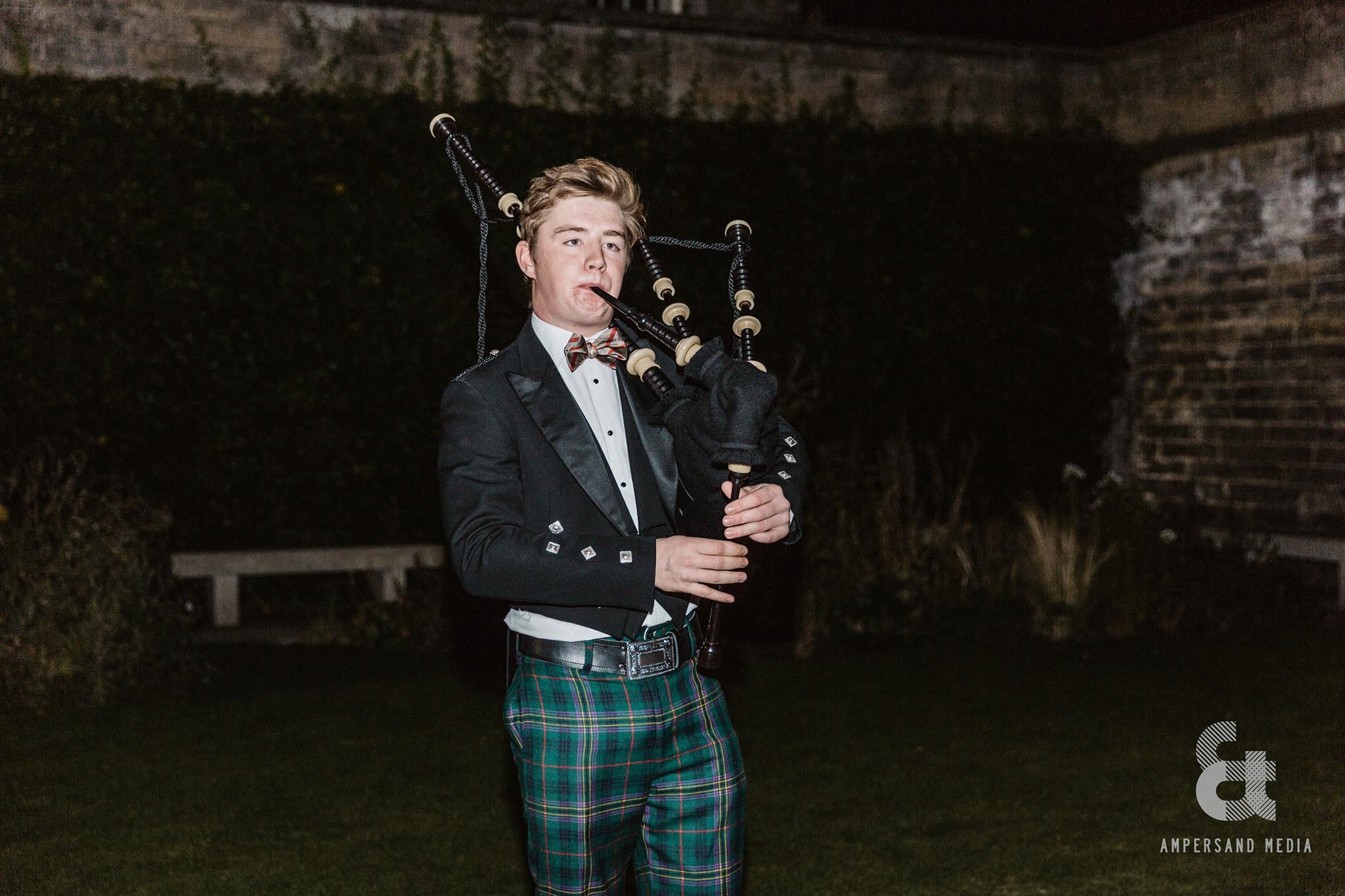 Once inside, the marquee was separated in two halves, a dance floor and a mingling area, with a separate, smaller, tent outside for the jazz band. Available to all guests was an ample supply of Janettas ice cream, popcorn and candyfloss, with student-friendly-priced drinks on demand at the bars situated around the tent. 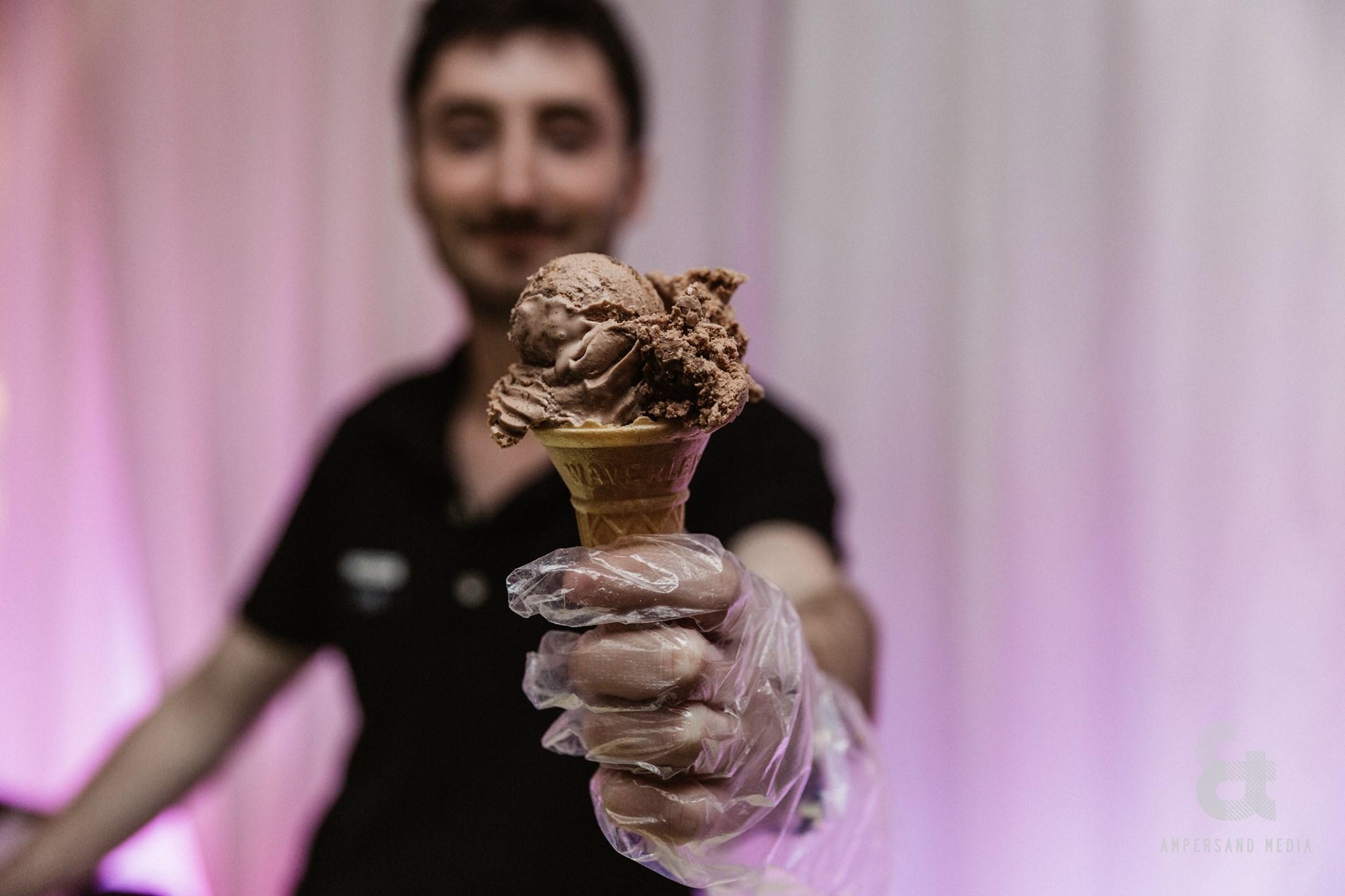 Once full of sugar and gin and tonics it was time to hit the dance floor. Strobe lights, DJs, a modge of sweaty students…what more could you want? Jazz, techno, pop; you name it, it probably featured at some point durning the night.

FACT: jumping up and down to some of the UK's best emerging acts burns enough calories to burn off all the Janettas and candyfloss. I think? 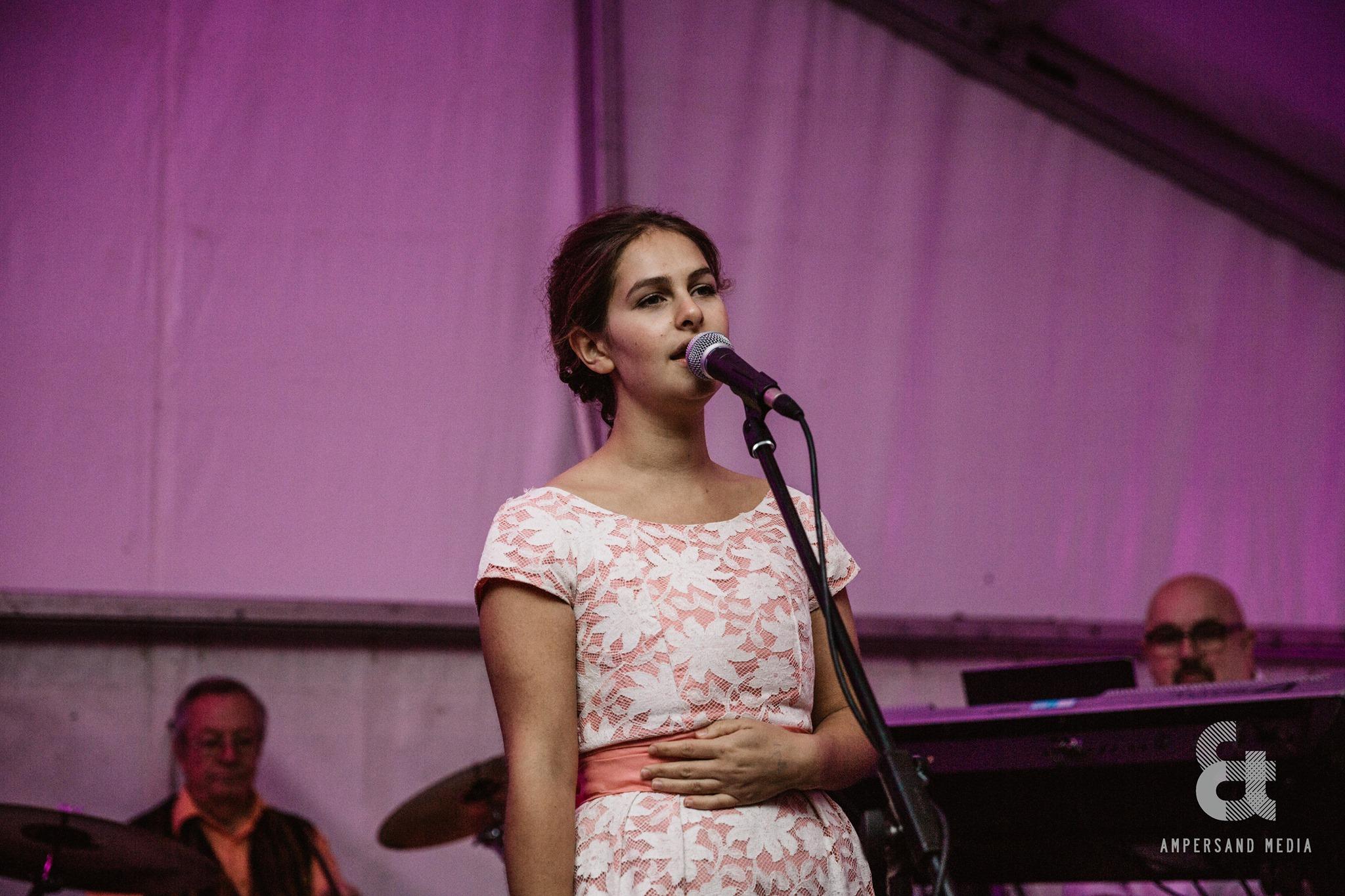 If dancing didn't suit your fancy, outside the marquee was enough space to sit and chat over a double vodka soda, or a Blackhorn Burger as, once again, their famous truck was churning out their infamous wraps, burgers and fries to a swarm of hungry guests looking to refuel before the second wave of dancing and partying. 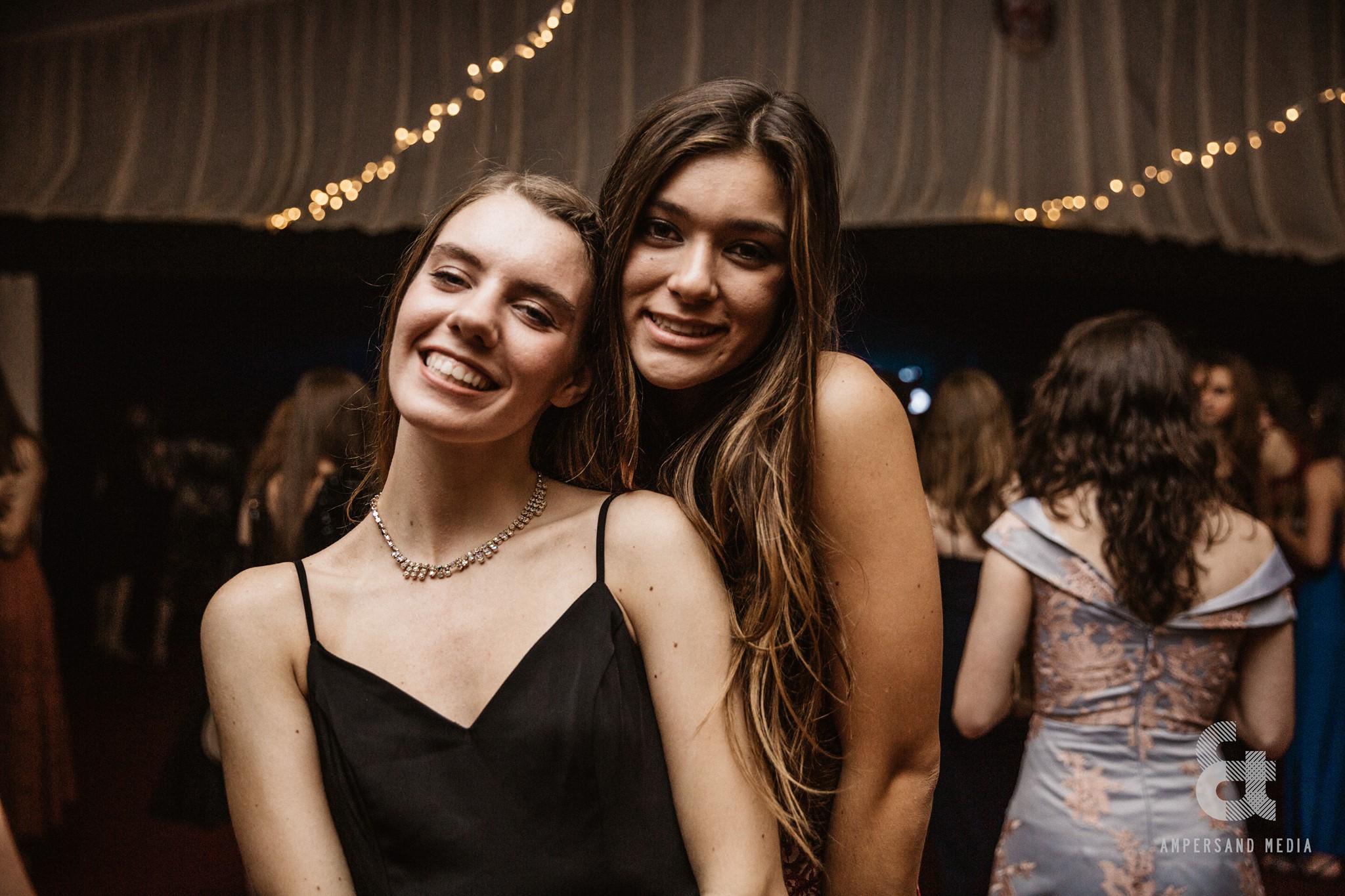 Was it worth £40? Probably not. But can you really put a price on a good night out with friends, dancing, ice cream and Janettas? Absolutely not.

One consolation? Part of the ticket price goes to local Fife charities, and isn't spent entirely on booze and music.

**The Kate Kennedy Club was contacted for information regarding the amount of money raised, but we are still waiting on a response.**