‘The sport for all shapes, sizes and abilities’

When you think of sport at uni, you probably think of messy Wednesday nights, expensive equipment, and Uni Of winning Varsity literally every single year.

You probably wouldn't think of benchball, which was the best bit of Year Five PE lessons and possibly your whole life, but a group of Sheffield Uni students have set up a society dedicated to the fondly remembered pastime.

We spoke to three of the committee members about what they describe as "the sport for players of all shapes, sizes and abilities."

So first up – why benchball?

Claire Hanson: It's a sport for everyone. It's for all abilities and you don't need to be a sporty person.

Emily Whitmore: It's the sport for people who can't do any sports or just want to have fun.

Emily: We thought it weird that uni didn't have a benchball society so thought we'd make one.

Claire: Other sports are quite exclusive. If you're not good, you won't get in the first team.

Claire: Plus with initiations that can put lots of people off. We're a lot more chill.

Matt: There are competing definitions and rules around benchball, so we just play it like you did at school.

Claire: So we play six to twelve people per team. There's a king or queen standing on the bench, and you've got to throw the ball to them over the heads of the other team to get on the bench. The winners are the first team to get everyone on the bench.

Tell us more about the social side of benchball

Matt: We've had quite a few socials so far, we've had drinking and non drinking socials. We're definitely a society based around the social side.

Claire: Competitive ones are usually in a team so if someone doesn't want to do something then someone else can do it for them.

Coming soon to a West Street near you…

Emily: Really positive. Quite a lot of people have come along.

Claire: 240 people signed up at the Freshers' Fair.

Emily: We got more signups than rugby and football.

How have you found setting up your own society and have the SU been supportive?

Emily: Yeah, the SU gave us £30 when we started. We built from scratch, there was a benchball society back in 2005.

Claire: They left no legacy behind. We don't really have any expenses because we're part of Sport Sheffield now. We just need people to pay £2 per session. 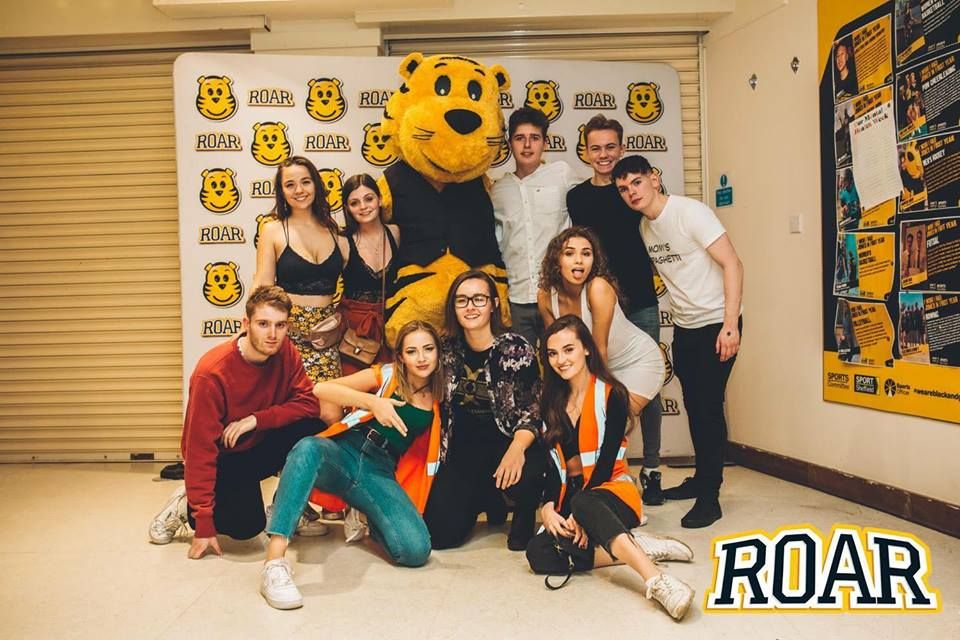 There's a big push for inclusion in sport. How do you ensure that with the society?

Matt: I'm joint Men's Officer and we've got a Women's Officer. We like to ensure all genders are well represented. There are mixed teams so there's no gender divide like you get in some other societies.

Claire: Matt has done really well in getting more men involved. When we started it was 80 per cent women. Matt and Jonnie are Men's Captains – they've definitely done well. Benchball is also very diverse for non sporty people. You don't have to be very fit.

Matt: It's also a very cheap society. You don't need any kit or equipment other than your best throwing arm, so it doesn't matter about income or background.

Emily: Other societies you have to pay like £50 membership.

Where do you want the society to go?

Claire: If we can get more people coming every week that'd be great as we could run more games at the same time.

Emily: The first benchball society folded as well in two or three years so we want for it to keep going after we've left uni.

Matt: We're also setting up a benchball varsity with two or three other unis and want that to become a tradition. 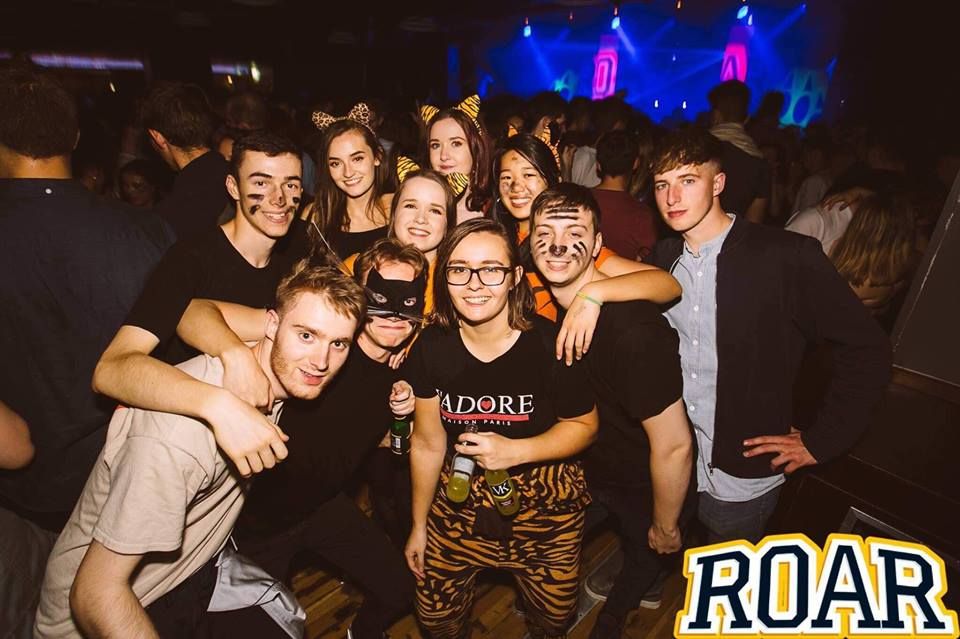 Claire: There's two other games we play, jailball which is a mixture benchball and dodgeball, and also tag benchball, which is a cross between tag rugby and benchball.

Matt: Retro sports are in vogue right now, lacrosse is experiencing a boom.

Emily: To be fair people love a bit of nostalgia, you can't beat it.