A Sheffield events company have apologised after one of their reps sexually assaulted a student on West Street on Saturday night.

The male student, who attends Sheffield Hallam University, was approached on West Street by a man working for Seek Sessions. The rep was handing out flyers for an event at, but is not employed by, Cocoon nightclub.

Seek Sessions told us that the man responsible was on a trial shift, and that he will be dismissed by the company.

Speaking to The Sheffield Tab, the student said: "I was walking down West Street when a promoter slapped me on the arse, I didn't know the guy from Adam and I was in a bad mood.

"I said to him 'if I was a woman, would you have done the same thing?' as the other two female promoters laughed. He said, 'Yeah mate, I'm doing my job'.

"At the same time there was a police van across the road, so I said to him I'm gonna speak to them. As I did go over to speak to them, he took off his jacket and attempted to change his appearance." 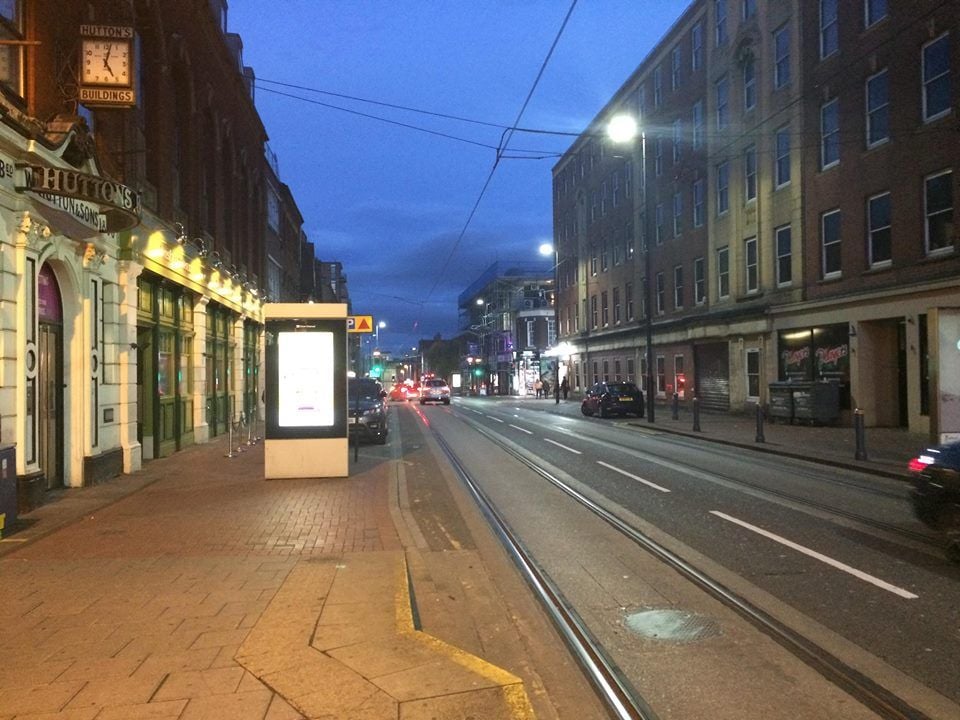 A spokesperson for Cocoon said: "As soon as I received a message, I did ring as soon as I saw it and did express to him that it wasn’t a member of staff. We have got no promo team. We had a new event organiser on Saturday which is Seek Sessions.

"We have spoken to the event organiser so he knows what his promo team are doing.

"We know it’s not really ideal and if it were one of our members of staff we would instantly dismiss them without pay. It’s something we do take really seriously.

"I do really apologise. I don’t know what’s going on as it’s external management.

"We want people to come down and feel welcome."

Wez, the manager at Seek Sessions, said of the incident: "We had a couple of new staff on trial shift that night and I heard someone had touched someone’s bum.

"We are a professional company and we don’t approve that. None of our staff would ever have done that under our knowledge. The guy was on a trial shift and we will just have to take action and dismiss him.

"Cocoon have apologised to the person on behalf of us as well. We are really sorry about the incident and we would not approve this at all.