Tab Me Out: Will and Sarah

Following on from two surprising success stories, and a surprisingly high density of applications, Tab Me Out rolls onto its third instalment.

Blind date number three took place between Sheffield Hallam fresher and football player Will Twigg, who studies geography in between terrifying your defence, and third year Uni Of student Sarah Williams, who also does geography.

But was a subductive evening on the cards , or were they destined to (longshore) drift apart? 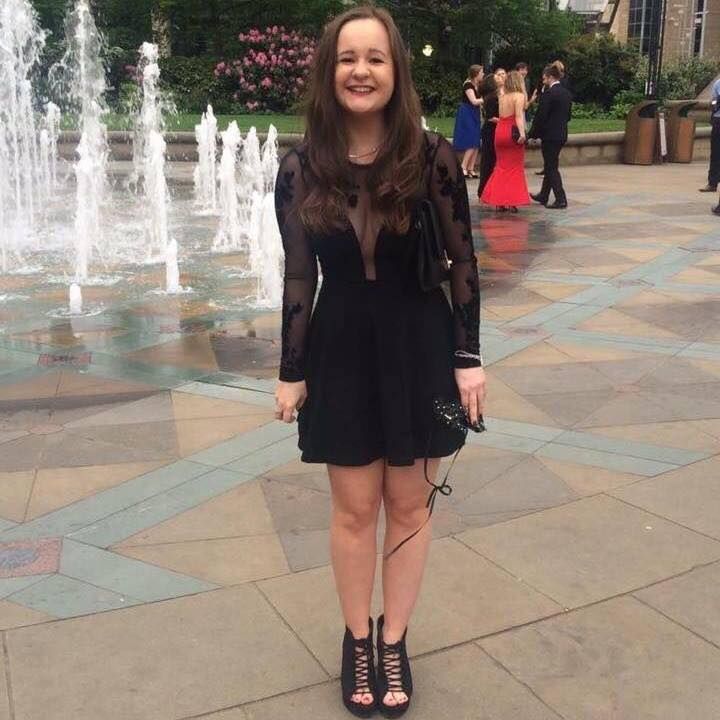 What was your first impression of Sarah?

Sarah seemed nice and chatty, which was good as it wasn't awkward.

Quite a lot. Chatted about geography, since we both do it at uni, holidays we've been on and what sort of things we watched on telly. Just general stuff you talk about when you try to get to know someone new.

She had plenty of interesting stories about her life and things she's done.

If she was a club in Sheffield, where would she be and why?

Dunno. Probs a toss up between Code and Tuesday Club, since she said she likes them both.

Not that I noticed.

Quite casual and relaxed, like going to the pub with a mate.

We went to the Cavendish to play some pool, and then ended up playing bingo somehow.

Do you want to go on a second date?

Not really. We did get on, but not in that way. 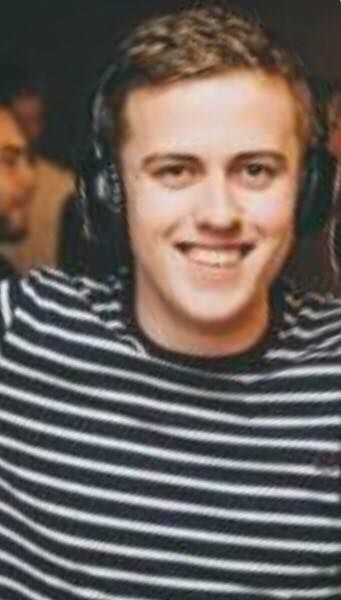 What was your first impression of Will?

Will seemed nice, confident and chatty.

A lot of things came up in conversation including geography, university life, sports etc.

Favourite thing about Will?

That he was very easy to talk to.

If he was a club in Sheffield, where would he be?

Definitely Leadmill as he said that was his favourite.

Yeah, when he beat me in pool.

Yes, we went to The Cavendish to play pool.

Do you want to go on a second date?

I don't think I would see him again in a romantic sense.

There's plenty more Tab Me Out content coming soon, as we've had lots of applications – if you want to nominate yourself or a friend for Tab Me Out, send us the nominee's name, a photo and a bit about themselves, as well as what they want in a partner, to [email protected] Make sure to put "Tab Me Out" in the subject box.