From Propaganda to Patronus charms

A huge Harry Potter quiz is coming to Sheffield this Sunday, with Plug nightclub being transformed into the Great Hall for the occasion.

It looks set to be perfect for fans of J. K. Rowling's novels, although is probably a tad less suited to those who only bothered to watch the films.

The event is being organised by Brain Trust Quizzes, who have organised a range of nights across the country that test people's knowledge of Harry Potter, Friends and many more film and TV favourites.

The quiz will cover both the books and films, as well as questions on "everything Hogwarts related" – offering a chance for Sheffield students and locals alike to prove their Potter knowledge. 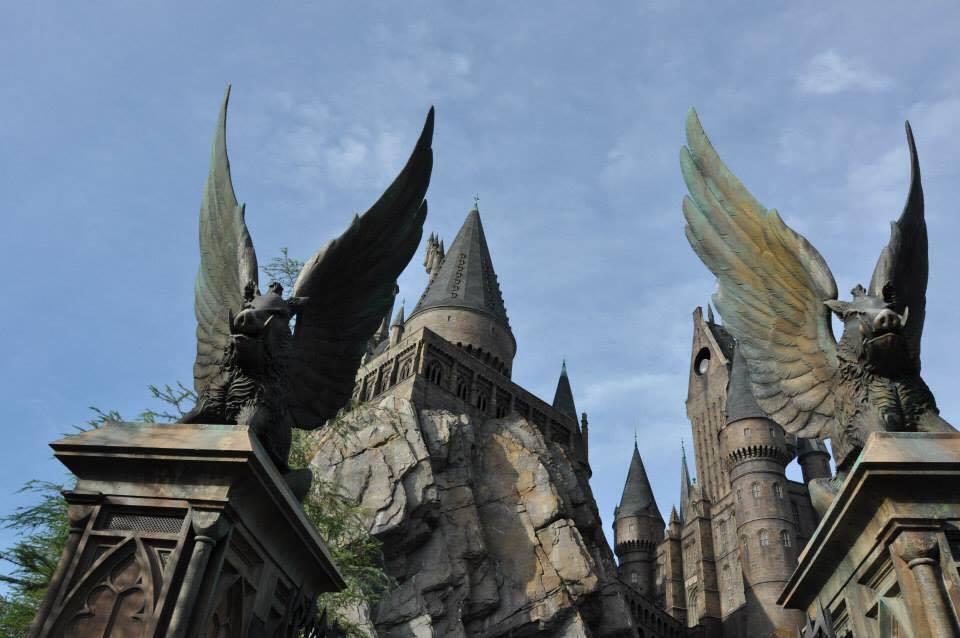 We’ll be transforming Plug into the Great Hall where we won’t just be testing your knowledge of the books & film, but also your wisdom in a variety of other magical classes!

Tickets will be sold in group teams of 6, so send your owls out today and gather your ultimate team!"

Quiz participants have the chance to choose which Harry Potter house they wish to represent, with specific Gryffindor, Slytherin, Ravenclaw and Hufflepuff tickets available.

The quiz is on sale now at £30, which covers a whole team of six. Not quite as cheap as a Bierkeller quiz, then, but it will certainly be an intellectual way to spend a Sunday night in Sheffield – and a magical atmosphere is guaranteed.