A Sheffield student has appeared in court after being charged with terrorism offences.

24-year-old Mohammed Abbas Awan is a Dentistry student at the University of Sheffield, and it is understood that he was arrested earlier this month.

He has been charged with preparing terrorist acts and possessing multiple terrorist documents.

The Huddersfield-born Mr Awan is suspected to have been taking part in early attack planning from his research into steel ball bearings, slingshots and cold steel knives.

He is also alleged to have been in possession of an al-Qaeda camp recording that shows weapons training taking place. 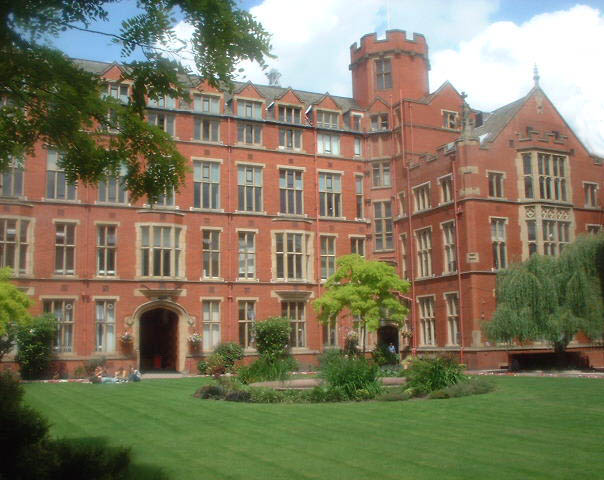 Mr Awan has been remanded in custody after he was charged at Westminster Magistrates’ Court.

He will appear at the Old Bailey on 30 June.

Mr Awan’s brother Umar was also arrested, but has been released without charge.

A guide produced by Counter Terrorism Policing, showing how to spot the warning signs of terrorism at university, is available here.