It’s that time of year again, as several candidates battle it out to become the next President of Sheffield Students’ Union.

The online voting process opened yesterday (Monday), and will run until Thursday afternoon. By logging into MUSE, you can vote here for your SU President and a range of other SU officer roles.

As banners go up and flyers are given out, here are profiles of all candidates running for the Presidency: 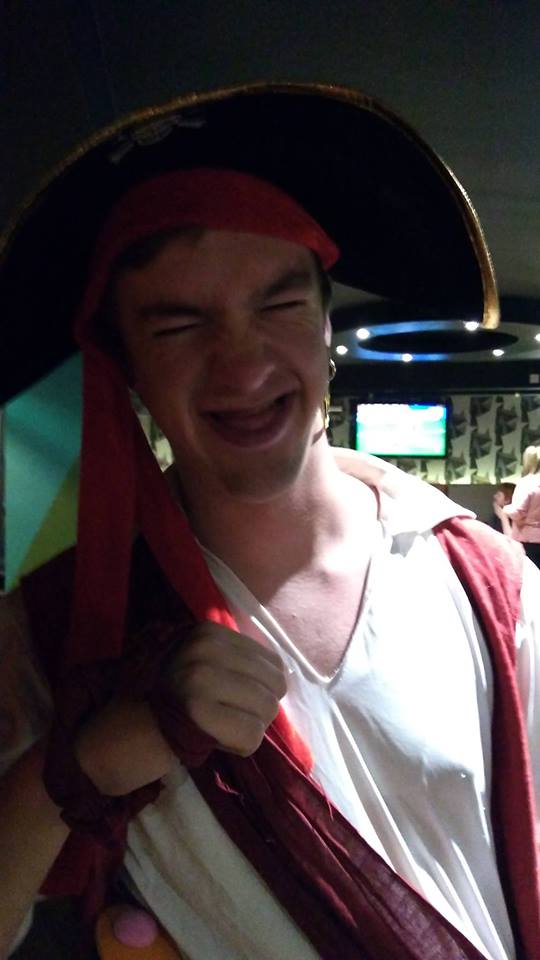 Running under the name of ‘SpiderDan’, Dan promises that he will improve the Students’ Union as an organisation and as a physical location. He wants to ‘use his keen spider senses’ to listen to students, while distancing himself from the notion that he is a wannabe politican.

In his own words: “I am SpiderDan, what could possibly go wrong??” 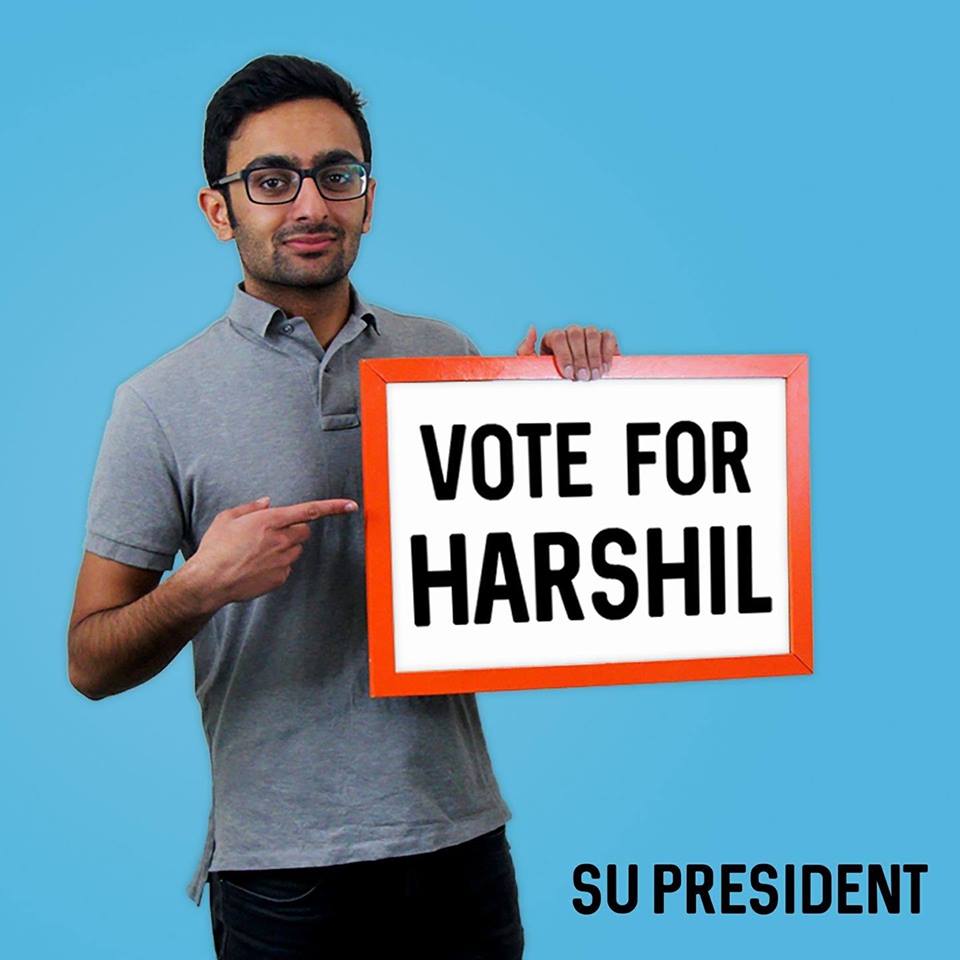 Harshil’s policy programme includes aiming to deliver heavily subsidised sanitary products in the SU Shop, expanding safety bus use, and working with the local council for better lighting to provide more safety after dark. He also seeks to provide more spaces for students, accountability, and increased feedback from students.

In his own words: “I will: improve safety after dark, make SU officers accountable, and bring transparency to Uni spending. Don’t be impartial vote for Harshil.”

Does Jeremy have the momentum?

Running with the campaign slogan “Jez4Pres”, Jeremy wants to extend the route and available of the night bus, campaign for ‘sustained or increased funding with Brexit around the corner’ and ensure more accountability for SU representatives. Jeremy has called for Varsity to be expanded to include darts and ‘e-Sports’.

In his own words: “I will be your representative both locally and nationally to ensure your opinions are known and heard, no matter how trivial the issue may seem to some, and campaign to ensure funding remains or is increased with Brexit around the corner.” 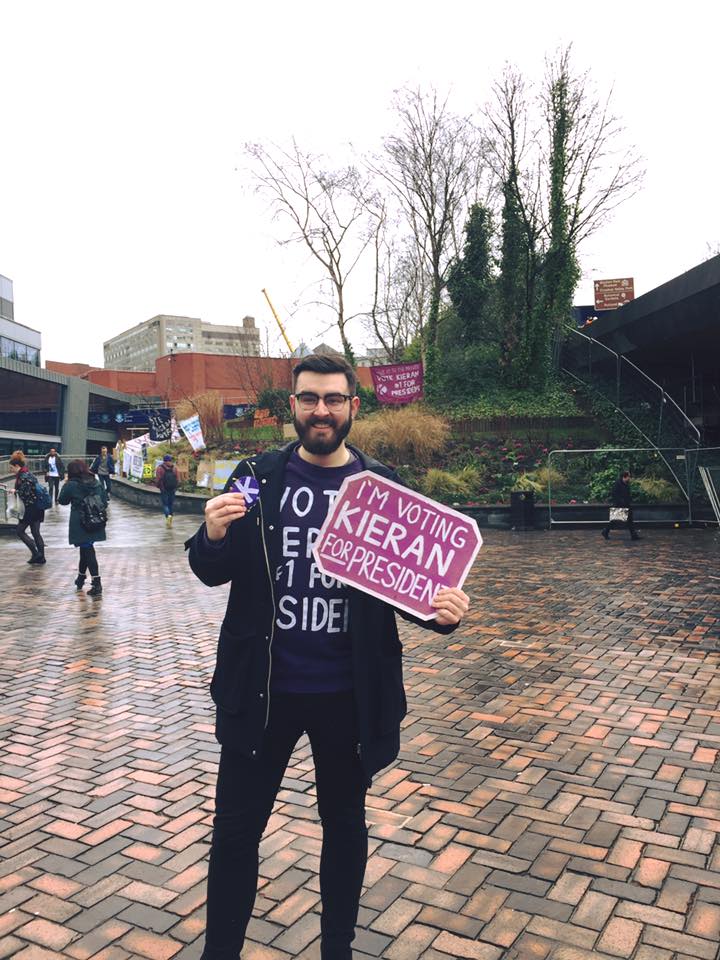 Hoping for a purple reign

Urging students to ‘Take It To The Maxwell!’, Kieran’s flagship policies include expansion of the University Health Service so it opens on Saturdays, widening higher education access and a burger van outside Union club nights. Kieran has held high-profile positions in, alongside doing work with, a number SU groups.

In his own words: “I’ve had a lot of experience campaigning, both in the Union and beyond. I have five specific ideas for what I’m going to do and how I’m going to achieve them, including lectures recorded as standard, a Pop Tarts Priority Pass, and putting a food van on the concourse for SU Club Nights.”

A ‘fresher’ choice for SU President?

Featuring in The Tab Sheffield‘s top story last month, first-year Lewis intends to achieve free printing, has condemned various SU boycotts as “pointless virtue signalling” and has called for an increase in student welfare. His policies also include wanting to remove the Malcolm X picture from the Students’ Union.

In his own words: “Vote for me if you want a politically neutral union which recognises the speech of all students. Also if you wish to have free printing, or at least reduce the prices of printing per sheet.” 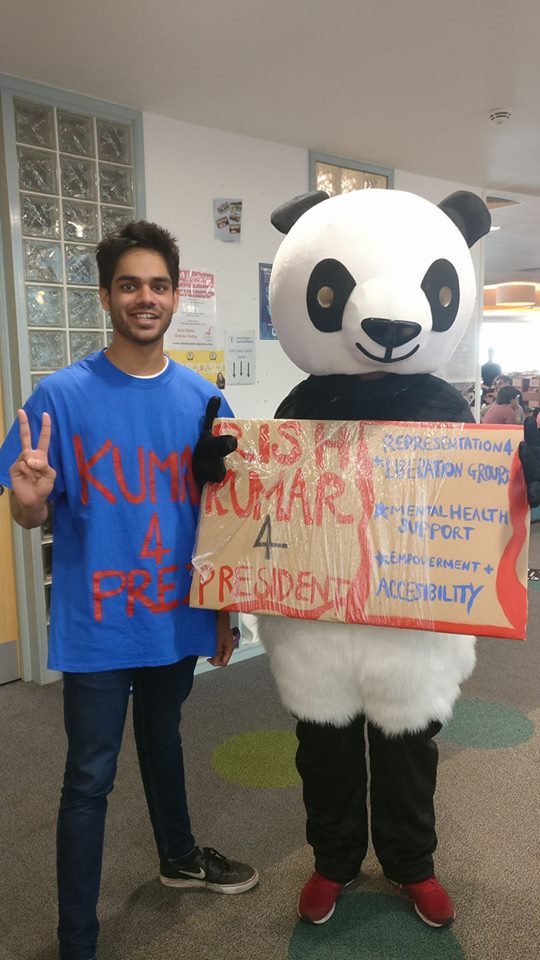 Broads in Atlanta not pictured

Rish wants to “build bridges, not walls” in a time of concern for many, push for equal opportunities and aim for a sustainable, accessible SU. He is running with a proactive focus on support for mental health, wanting increased support and more workshops to deal with stress and anxiety.

In his own words: “I am a man with a real plan for Sheffield SU, not just a van. Along with my amazing policies, I would also be the 1st international student President in over a decade – let us show that #WeAreInternational isn’t just a slogan!” 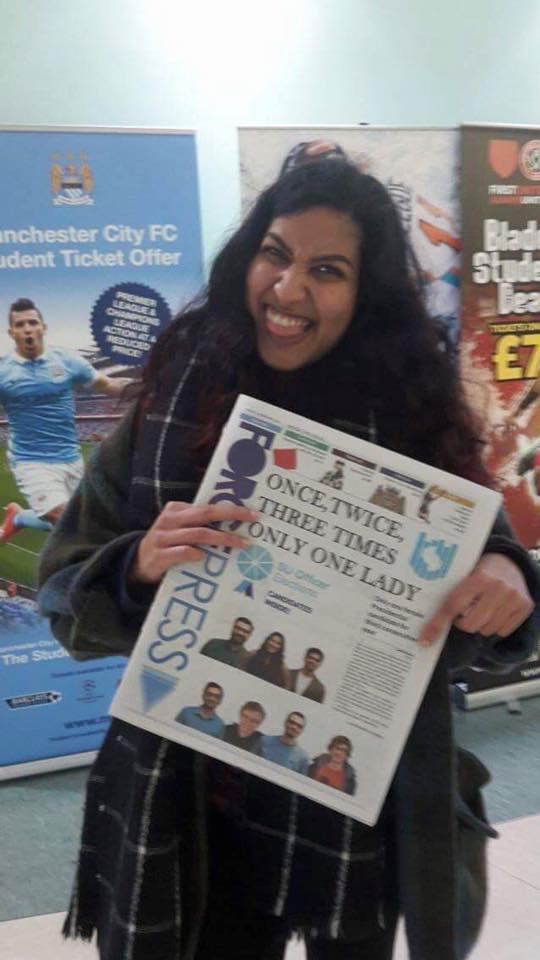 Wanting to Forge a majority

Sukayna wants to “enhance Union inclusiveness”, give a stronger voice to students in SU representation and increase mental health provisions in the Union. She is currently the chair of Film Unit, remove the barriers that exist to participation in the SU and set up an online forum for idea sharing.

In her own words: “Our Union already serves the students so well but I know that there are still barriers for some people. As president, my focus will be on the following key objectives: Increasing accessibility of the Union, creating better provisions for mental health issues and giving all students a stronger voice.”