A trip down memory lane (aka Matilda Street)

It’s one of Sheffield’s biggest, most popular nightclubs and, as with many staples of the 0114 scene, Plug has a number of distinct quirks. Here’s a comprehensive guide to all the things you’ll (possibly) miss about the Matilda Lane hotspot once you’re no longer a first year who lives for the place.

“Where are all the first years at?” Plug DJs will enquire at least once a night. In response, this question will receive a wall of noise, more befitting of the Second Coming. You can guarantee that one of Plug’s regular club nights is going to be absolutely dominated by freshers – a tad naïve, ready to excitedly bop along to house remixes of whatever’s in the charts, beckoning that Plug is the best thing since sliced bread.

Whether it’s true romantics Nathan and Cara from Love Island, Tinchy Stryder or The Chuckle Brothers, Plug thrives on guest appearances from people off the telly. “Next week we’ve got The Cheeky Girls! This will sell out!” screams Facebook – and, as prophesied, a massive crowd gathers for whoever is gracing the club that night. You’ll probably spend at least half an hour waiting to “meet and greet” the celebs, but you’ll get your photo opportunity, and at least three pity likes the next day on Facebook. 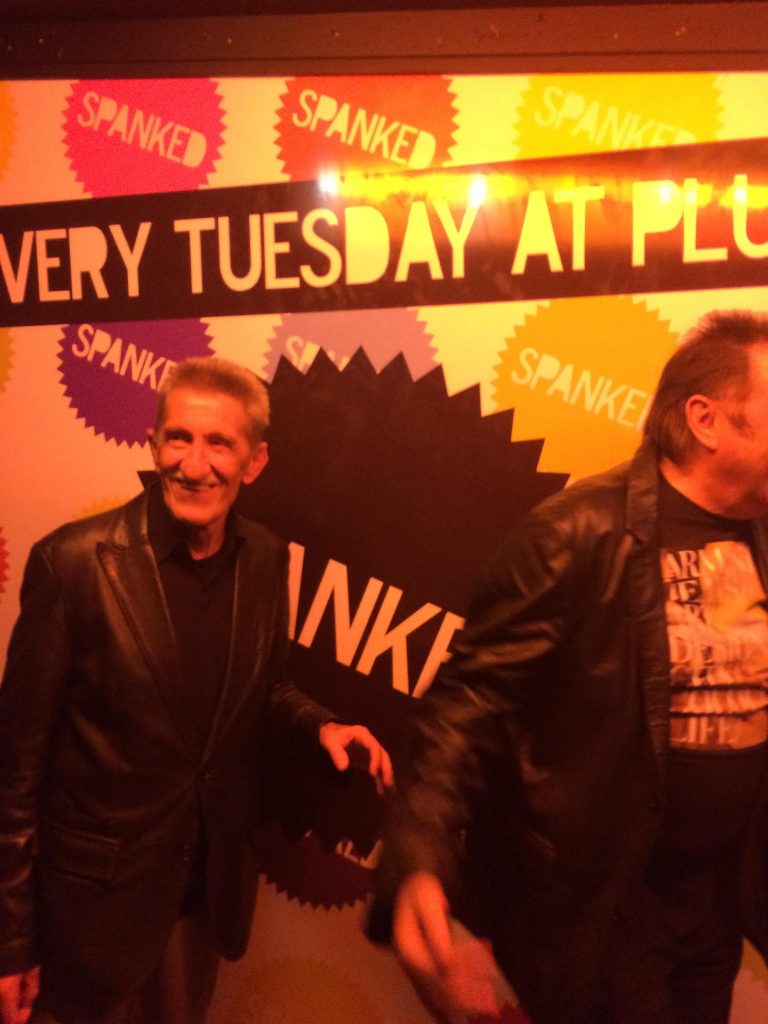 Titans of the Sheffield bassline scene

Even second and third years, as well as the odd local can be tempted back to Plug by their roster of live events and more specialist club nights. The last year or so has seen VANT, The Wombats and Flava D all thrill audiences with their talents.

Plug can attribute a large amount of its popularity to its three big regular nights. Tuesdays at the place are known as “Spanked”, which makes it sound a tad more risqué than it is. That said, you can guarantee that at pretty much any Plug night there’ll be an alarming amount of revellers who spend the second half of the night getting together, their exploits making the idea of a takeaway after that bit less appealing for those who don’t pull.

How to describe Fridays, which host Propaganda Sheffield? Perhaps “BTEC Leadmill” is slightly harsh, but it’s not all bad, though, with the one pound vodka mixers and the openness of Propaganda DJs to drunk requests making Fridays at Plug that bit better. 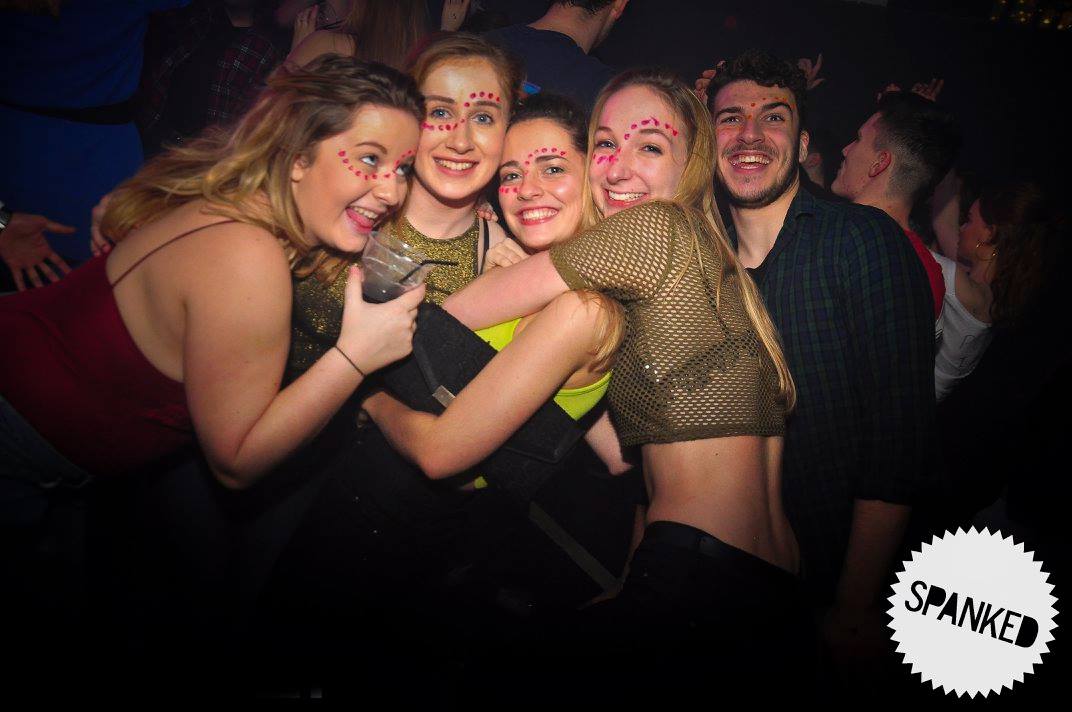 Finally, Plug Saturdays provide an intersection of dance, pop and house music – expect to hear vaguely danceable remixes of Bieber and T-Swift, whatever Tom Zanetti tune from five years ago has just been released as a single that week and more David Guetta songs than you’ll ever need in your life.

With its ridiculously bright neon sign and wide range of deep-fried goods, the conveniently placed and imaginatively named Chicken Bar welcomes revellers from not only Plug but also the nearby Code. So, whichever student night you’ve been to, you can spend the last bit of money you have on a filling takeaway once you peak too early or decide enough is enough.