Exciting research-based news to spice up your Friday

A one million pound grant has been awarded to the University of Sheffield which will be put towards making it easier to learn foreign languages.

The grant comes as a result of the university receiving the Leverhulme Trust’s Research Leadership Award.

The intention of the grant is to allow experts to find new, accurate ways of developing knowledge of foreign languages and it will cover five years’ worth of research. 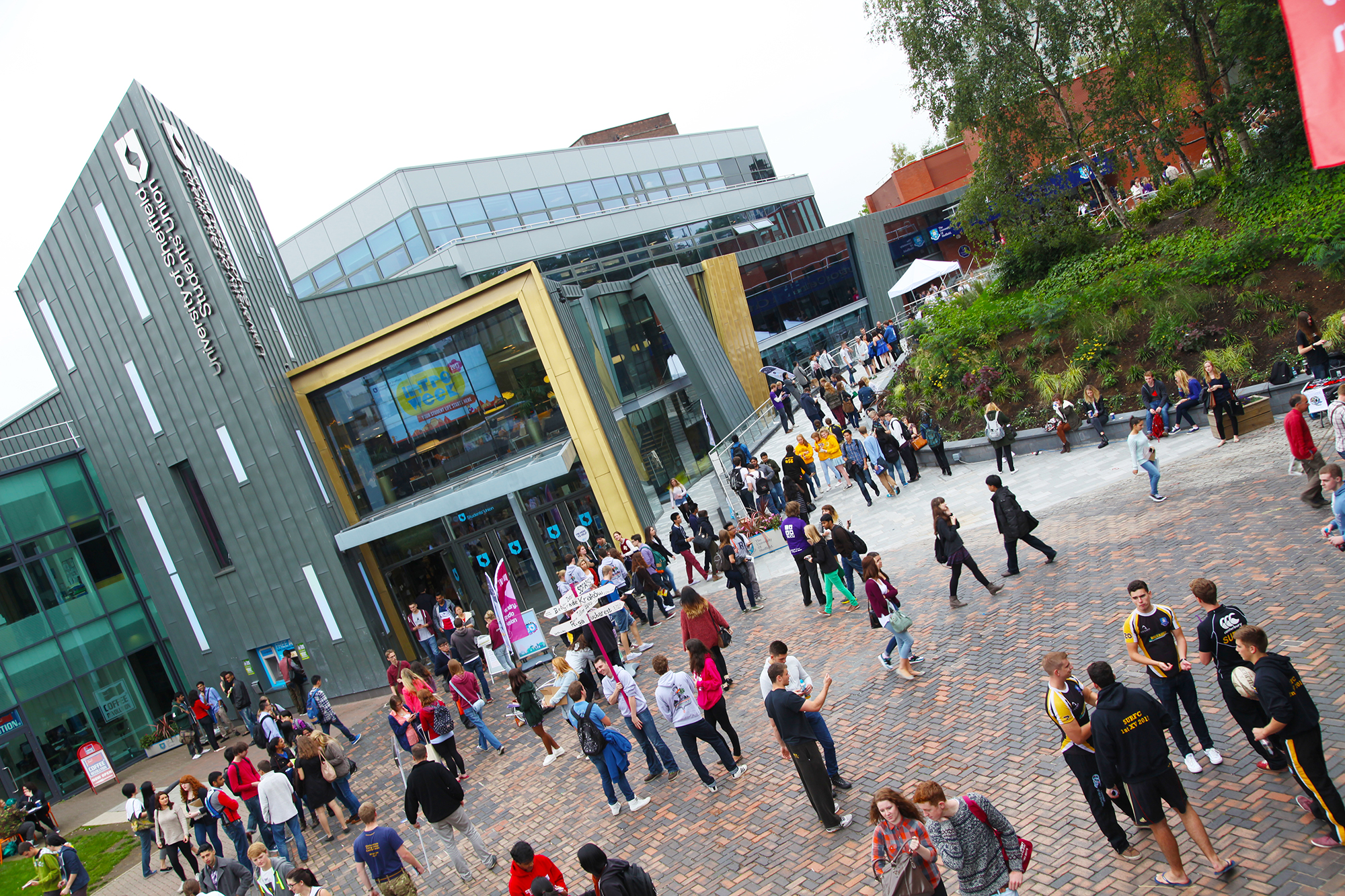 The processes involved will use machine-learning techniques, modelled on how humans learn languages, and the results of this will be subject to a series of lab tests.

After that, adults learning foreign languages will take part in tests to conclude whether the findings can assist with the learning process.

The project is based mostly at the Centre of Linguistic Research at the university.

Dr Dagmar Divjak, who is heading up the project and is in charge of the Centre, has said: “Although most speakers have little formal knowledge of the grammar of their language, this doesn’t prevent them from using it to communicate successfully.

“We want to take an entirely new approach to exploring how they do this because learning a language as an adult is a very different process than learning your first language as a child.”

The project will involve a wide range of departments and disciplines at the University of Sheffield.

The obvious involvement of linguists aside, psychologists and computer scientists will be taking part in the research scheme.

Data from the English and Polish languages – the two most widely-spoken languages in the country – will be used to enable the research.

Exciting times, then, especially if you’re a linguist or computer scientist.

The grant and project will only add to Sheffield’s reputation as one of the best universities around for research and innovation.