Everything you can expect to happen at your first Corp Wednesday

Corporation. It’s terrible, it’s filthy and it’s the only club for which you need a designated pair of shoes. Yet you will soon be calling it home.

You may have heard some of the Corp legends: with the age-old school disco theme, Rainbow Challenge, and the unequivocally unique and timeless Eau de Corp. But before you don your old school uniform, make sure to do your homework and read up on everything you need to know before embarking on this adventure.

On Wednesdays we wear school uniform. Don’t be that person that didn’t get the memo and turns up dressed to the nines. Dust off that old tie and put on a shirt you don’t care about getting drenched in sweat and alcohol.

Corp’s done us all a favour by removing the stress of deciding what to wear on the night out, with the added bonus of free entry if you’re in a shirt and tie. You’ll regret not wearing it when they charge you £5 to get in. 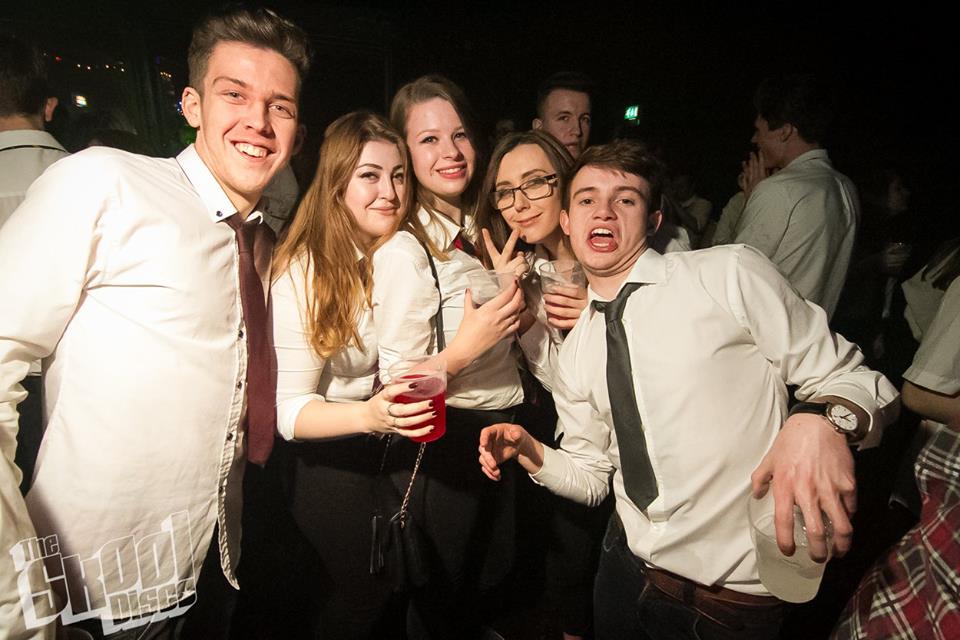 Be prepared for some dirty scenes

There really isn’t much more to say. Corp is a murky, gross and straight-up dirty place to be. But who cares? As long as you wear your Corp shoes – your most battered pair of trainers that would never usually see the light of day – instead of your new suede mules, you’re all set to handle the sheet of filth covering the entire club. 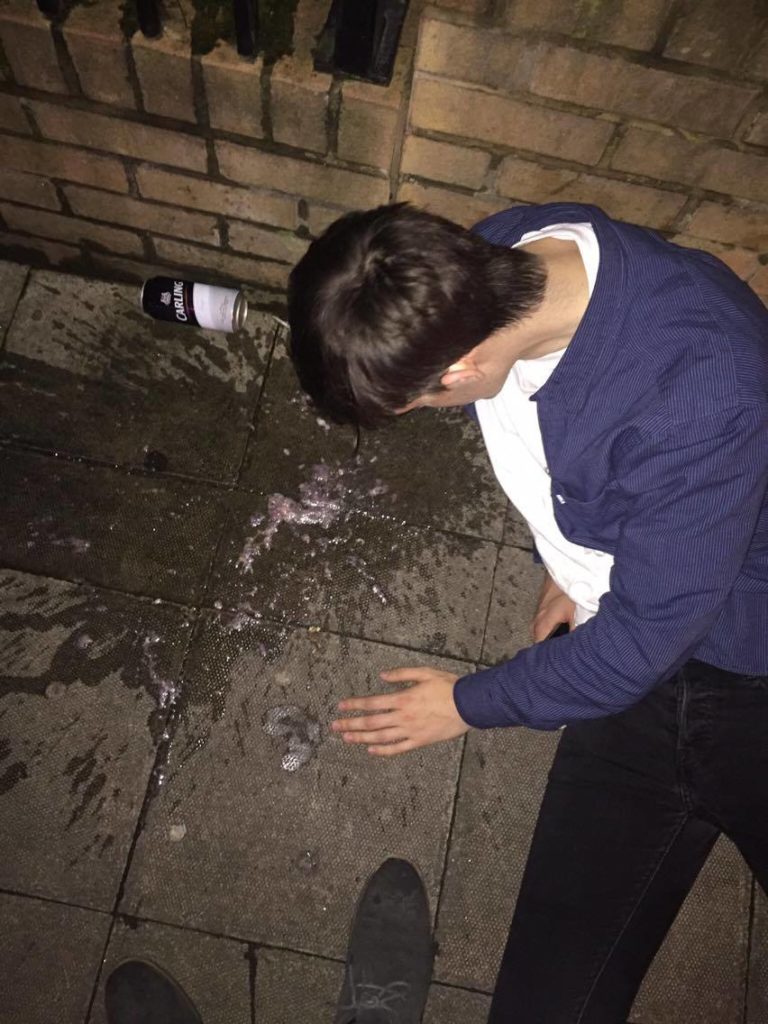 Toilets are strictly emergency only

The fact that the actual cubicles rarely lock, that they never have toilet paper, and are always flooding means that Corp toilets barely even class as a functioning toilet. If you’re a Corp regular, you know going to the loo isn’t really about going to the toilet, it’s about the minute-long friendships that are born there.

Corp’s really seen it all, from from proclamations of love, to avid discussions about which Nando’s sauce is the best, even to two girls who had just thrown up christening themselves ‘The Sick Sisters’ with the flooded tap water. 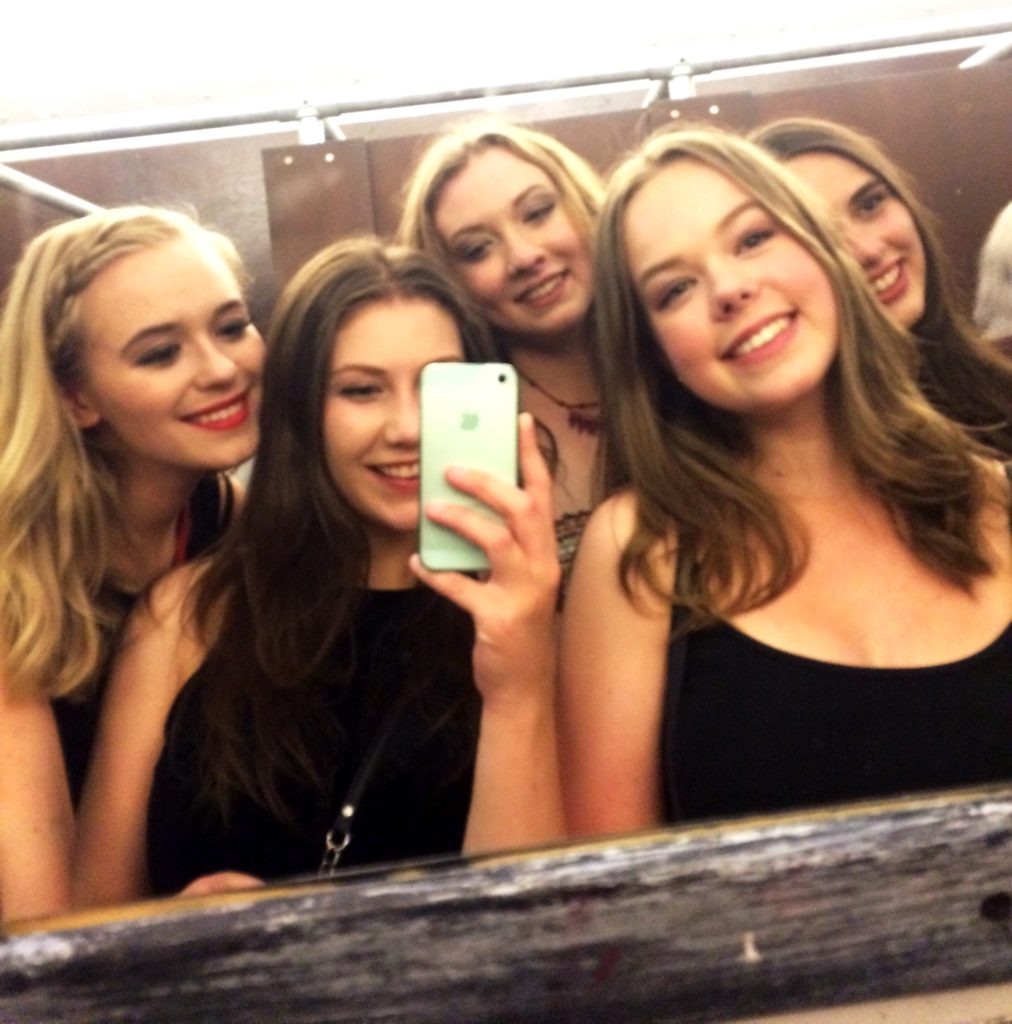 The smoking area is your new playground

The smoking area of Corp is arguably as good as the dance floor itself, if not better. It’s not quite inside, but also not really outside, but it is definitely loud, overcrowded and, like everywhere else in Corp, dirty. The smoking area is a breeding ground for bizarre encounters, enhanced by the fact you can actually hear each other out here.

It even has it’s own burger van. It doesn’t get better than this. 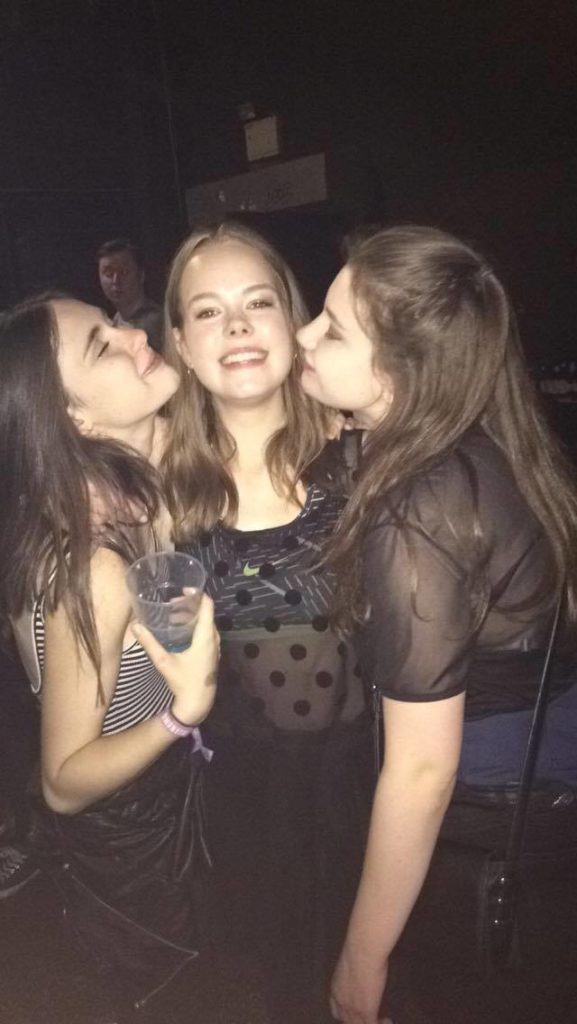 Beware of the stairs

Countless injuries have occurred, and hundreds of phones have been shattered on the infamous Corp stairs. Only in Corp would non-slip, extra-grip metal staircases become the slippiest, most dangerous stairs you will ever encounter. However, the real cherry on top is that the lighting is so stark and flaw-enhancing that watching the the looks of mild panic on the sweaty faces of everyone else as they tackle them becomes a spectators sport. 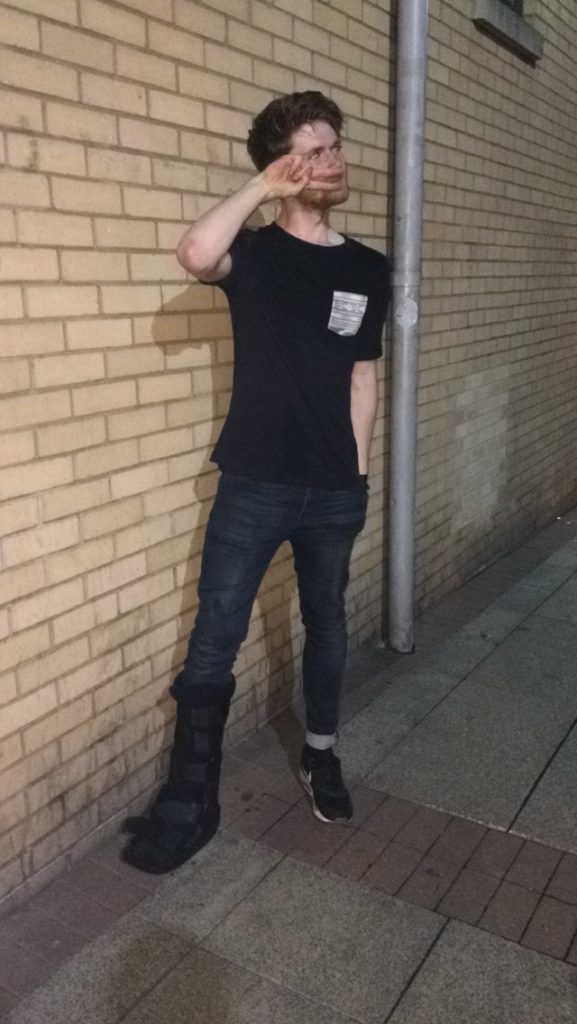 The seating is an incentive to keep dancing

With a collection of bedraggled looking couches, half-cushion and half-spilled blue pints, the selection of seating is really the last place you’d want to be sat. Nevertheless, after a few drinks you might find yourself perching carefully at first, then in due course slumping down with exhaustion from the near-moshpit experience of a busy Wednesday night. 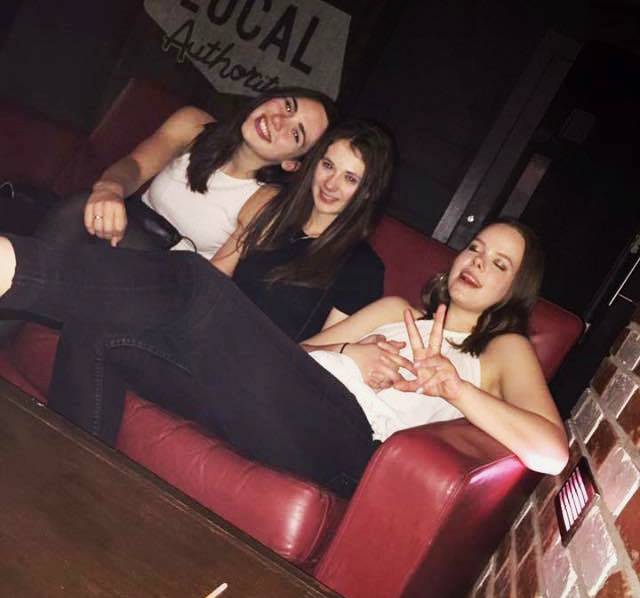 You may well become a BNOC thanks to Corp TV

A goal for any Corp-lover is to make a cameo on Corp TV, both a stupid and completely necessary feature of the club. Drunk you will go to the ends of the earth to star on it, but sober you will shrivel up with embarrassment seeing your appearance in the cold light of day.

Eau de Corp will be your new favourite perfume

Every time you make it past the crowd of bouncers you will without fail be greeted warmly back into the suffocating arms of Corp with its distinct aroma. Honestly, there are no words to describe this particular scent; it is simply ‘the Corp smell’. And it will linger on you for the next 24 hours, despite showering.

The Rainbow Pint Challenge is the ultimate test

Rainbow pints are Corporation’s signature drink. So ingrained into the CorpCulture, the blue pint is an essential for any first timers – ignore the fact that it hurts your teeth and that you’ll probably want to throw up, if you haven’t had a blue pint, you haven’t really been to Corp, have you?

But why settle for one pint? Take on the legendary, Rainbow Pint Challenge, the task of drinking one of every coloured pint in your night. Complete it, and you’ll be a hero, however your sick will be black. 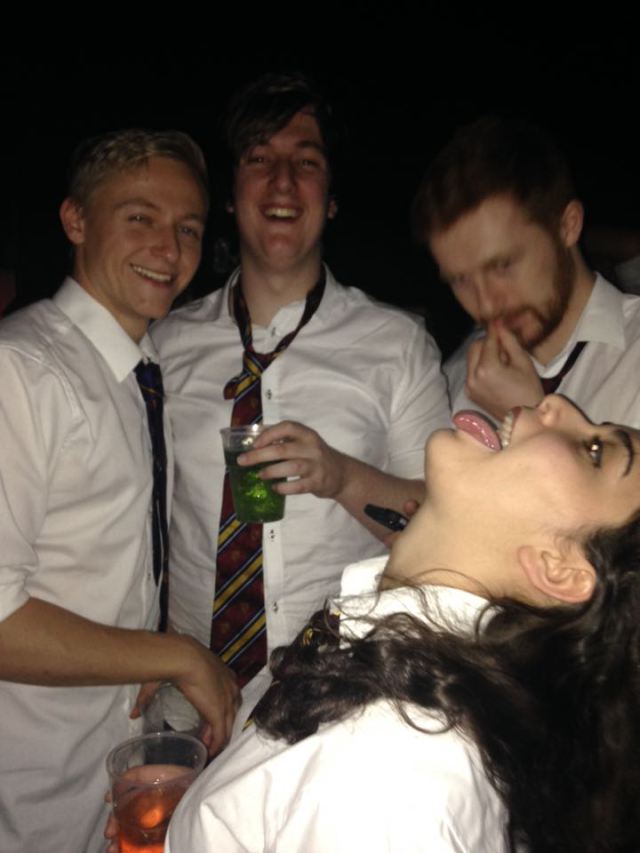 Be it in the smoking area, in the corridor or in the middle of the dancefloor, you will hardly be able to move without accidentally walking into a couple attached at the lips. We blame the rainbow pints. 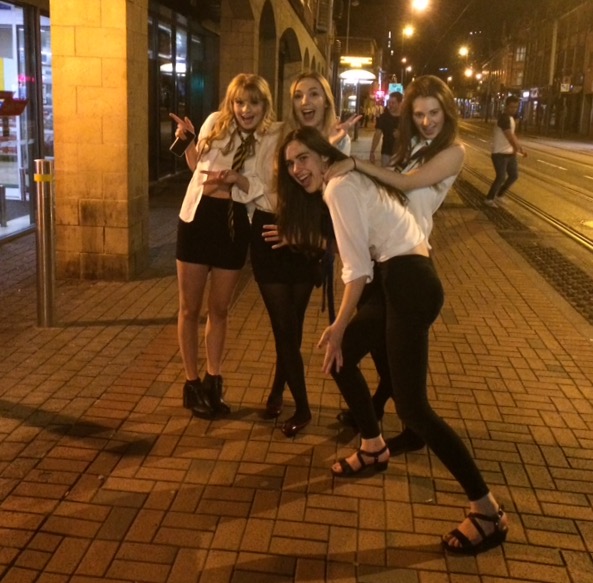 Brace yourself for the Corpover

The ‘Corpover’, otherwise known as the ultimate hangover from hell. Prepare yourself to spend the day dry heaving, regretting 90 percent of your actions, and being unable to rid yourself of the scent of corp. Good luck.

Police up patrols after double shooting in Sheffield