As everyone in the Steel City knows, Corporation nightclub is a completely unique place in the universe. There’s something mystical about it. It’s unexplainable.

However, the pinnacle of Corp’s attraction lies in its biggest trial. The Rainbow Challenge. The Challenge involves having one of each of the club’s seven legendary coloured pints (which contain three – not four – shots plus mixer) in one night. This amounts to at least twenty-one measures of vodka, depending on how generous your bartender is.

Recently, I attempted the Rainbow Challenge to see what all the fuss was about. I discovered the hard way that there’s a reason you pass into Sheffield legend upon its completion. 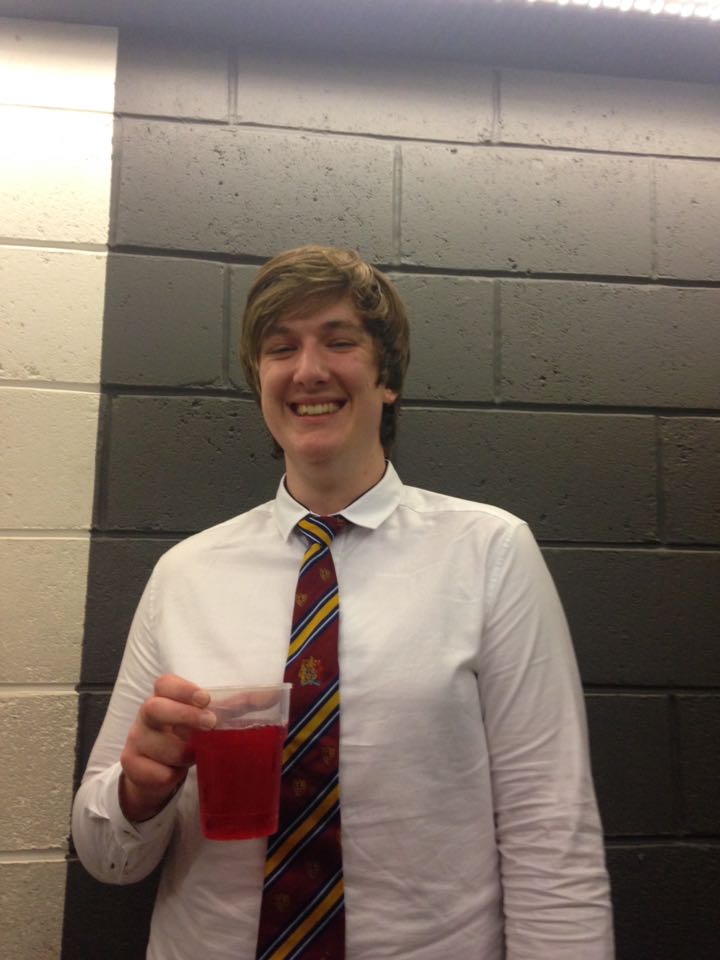 So young, so naive

At this point, you’re full of optimism for the night ahead. Having pre-drank a fair amount so as to not commit the cardinal sin of witnessing Corp sober, you’re all positive vibes and excitement. Most people’s first photo of the night in Corp resembles a first day of secondary school portrait more than anything else. The red pint itself tastes like cough syrup, but you don’t care. 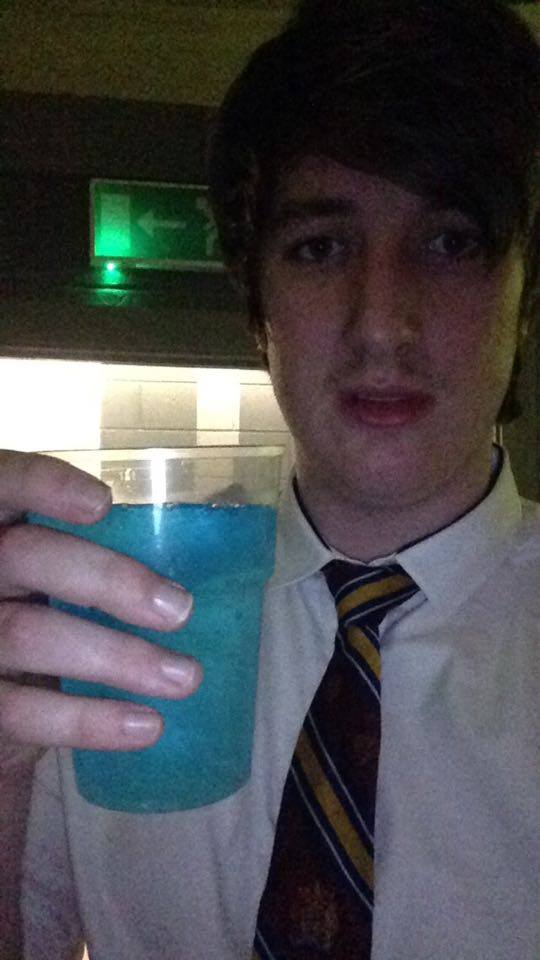 Blue is, for some reason, Corporation’s most popular coloured pint. I have no idea why. It just tastes like beer and vodka. On top of that, by your second pint you’re full of dread – everyone around you is behaving really drunk, and you’re waiting for the alcohol (and e-numbers) to hit. Your only option is to nurse the bluey in the white room before building up the courage to down it asap. 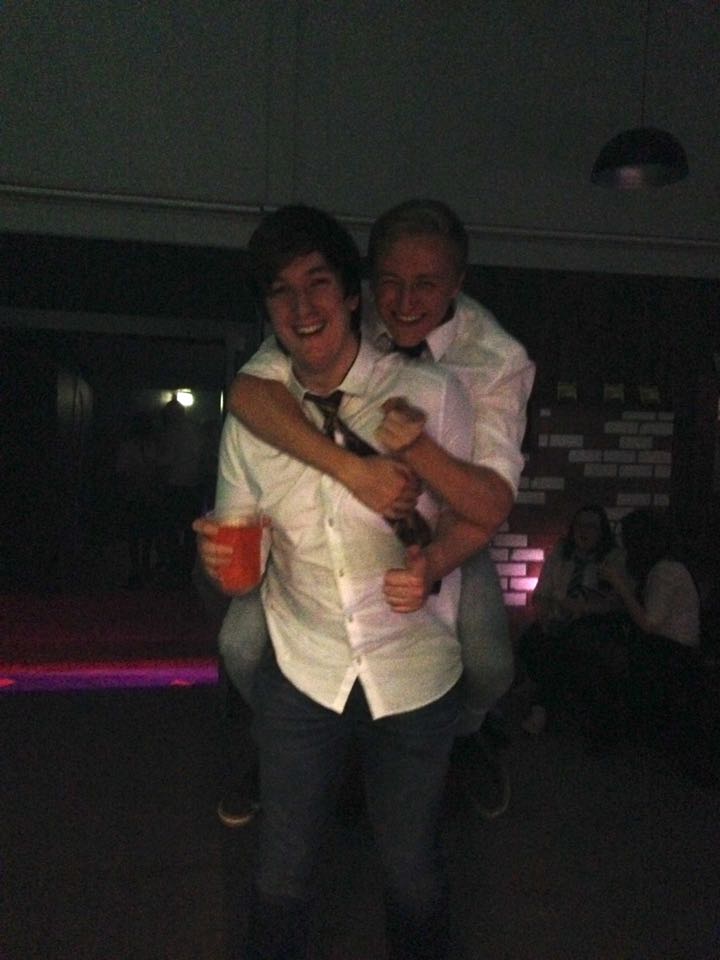 The humble orange pint is Corp’s most under-rated option. Who doesn’t want an Irn Bru flavoured beverage? Because this is the third pint, everyone is getting very jolly and migration to the middle room happens. This is a happy time, for banter and merriment. The worst is yet to come. 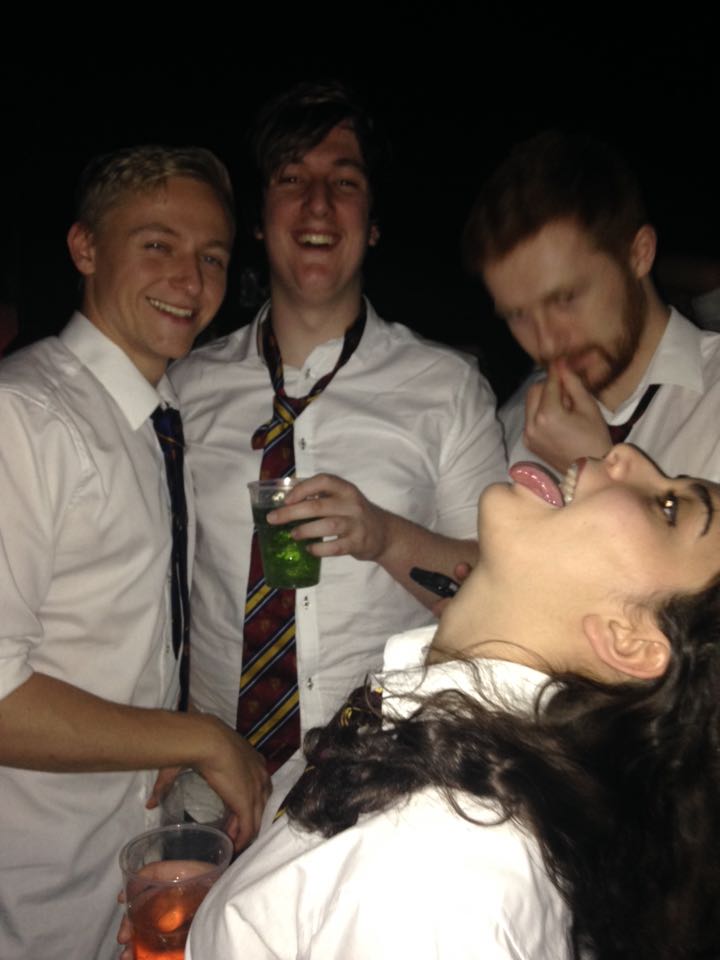 My mum wasn’t around to do my tie

The green pint is one that often gets drunkenly overlooked and forgotten about, and the less said about it the better. However, after four coloured pints the vibe of the group has reached optimum lairyness. The DJ drops the Uptown Funk/Killing in the Name Of megamix, and the crowd goes wild. Messy. 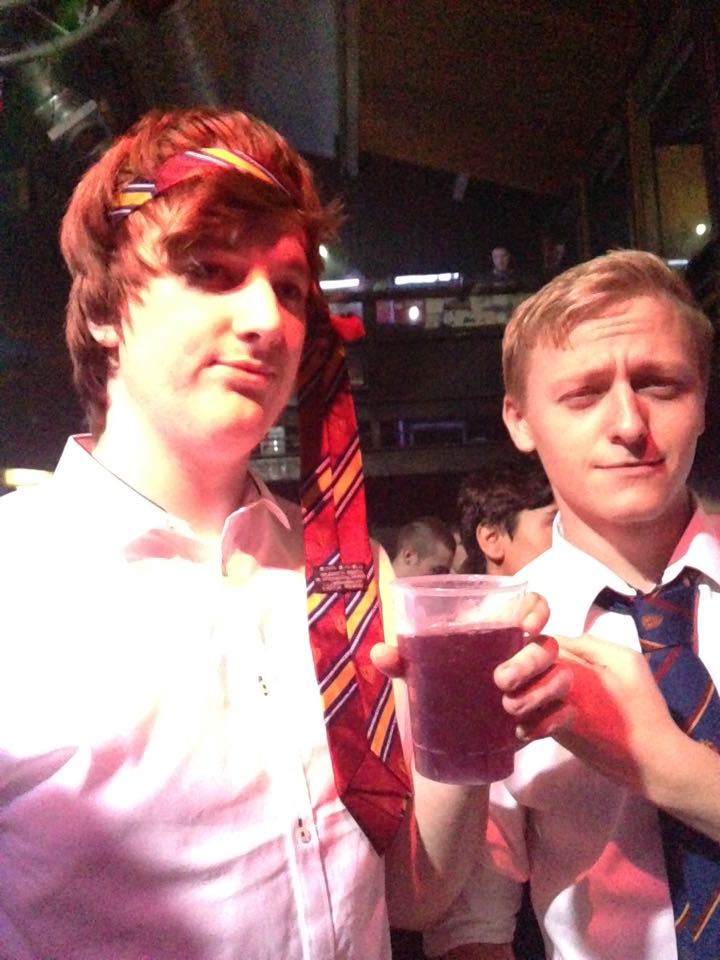 Lord of the flies is the new black

There’s a fifty fifty chance of remembering your fifth pint. The only certainty is that by this point ties and shirts become mere props to be swapped and stolen by strangers in the crowd. Best to save the purple pint for when you’re really pissed as well – it’s really just a mix of red and blue. Disgusting. 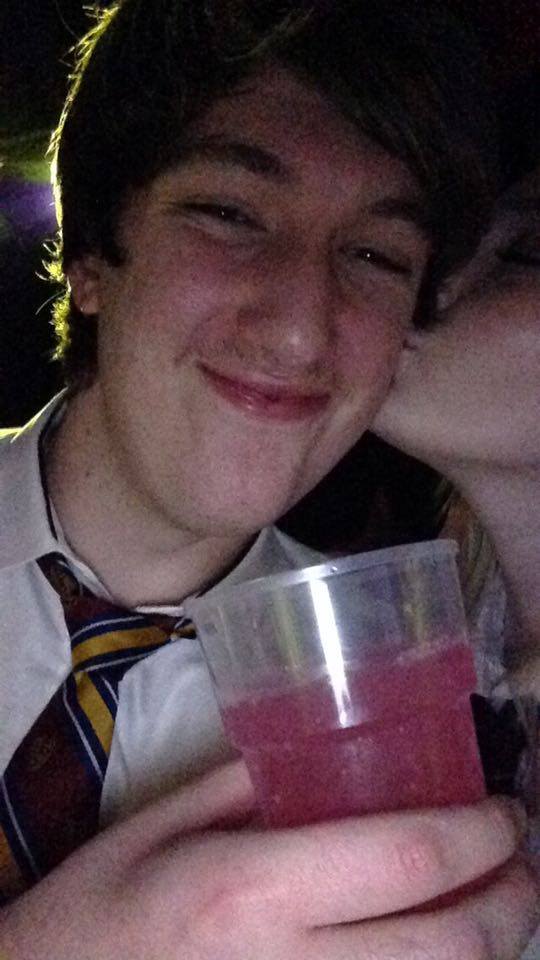 By this point, your evening has become as hazy as the liquid in your plastic cup. You’ve probably stopped dancing because you’ve lost all co-ordination, as well as all of your mates. Not to let loneliness drag you down, you persevere with the sixth, grapefruit flavoured pint against your better judgement. It’s too late now anyway. 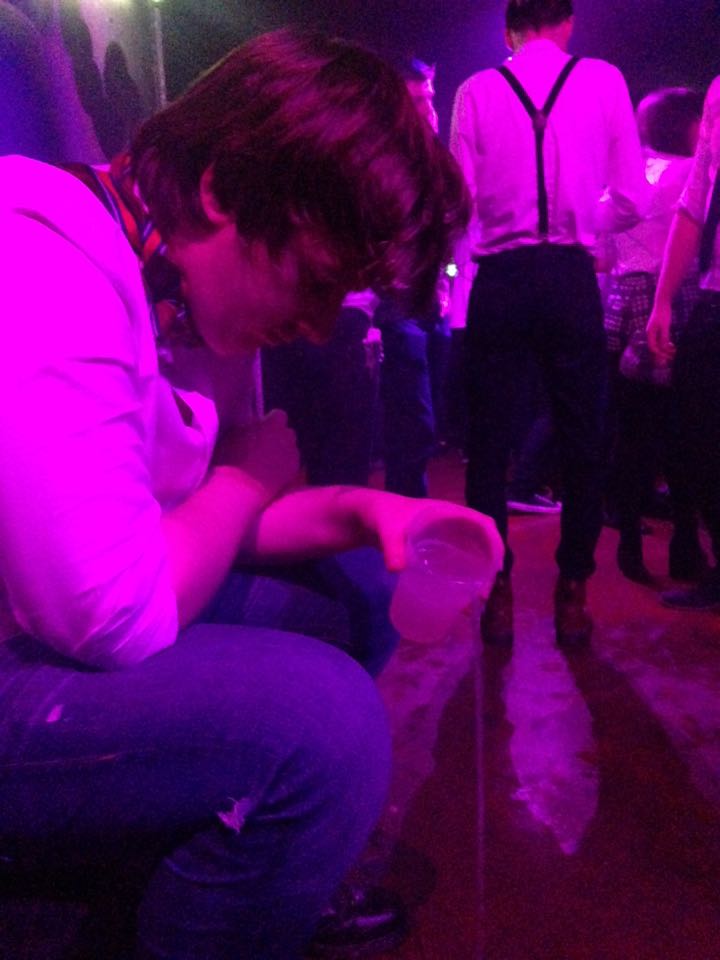 Why did I buy the white pint? It’s just vodka lemonade, and it isn’t helping. Still, you want your money’s worth so you see it off. After pint number seven, you wouldn’t recognise your mates even if you could find them. Time to make your way home via the Devonshire Chippy.

You’re gonna regret completing the Rainbow Challenge on Thursday morning. Everyone will think you’re a legend though.