Twenty courses at the Nottingham were ranked in the top ten

The University of Nottingham made its way up the leaderboard by five places in the Good University Guide rankings, up to 20th from 25th, as well as seeing a decline from close rivals Nottingham Trent going down to 57th from 54th.

Despite the Nottingham still holding higher ratings for the overall student experience, graduate prospects and the amount of students that graduate with a first or a 2:1, there are more devastating blows that Nottingham Trent have seemingly undergone. Nottingham Trent only managed to bag themselves an astoundingly low 6.5 per cent for research quality, compared to the higher end of the scale seeing Cambridge awarded 57.3 per cent for theirs. 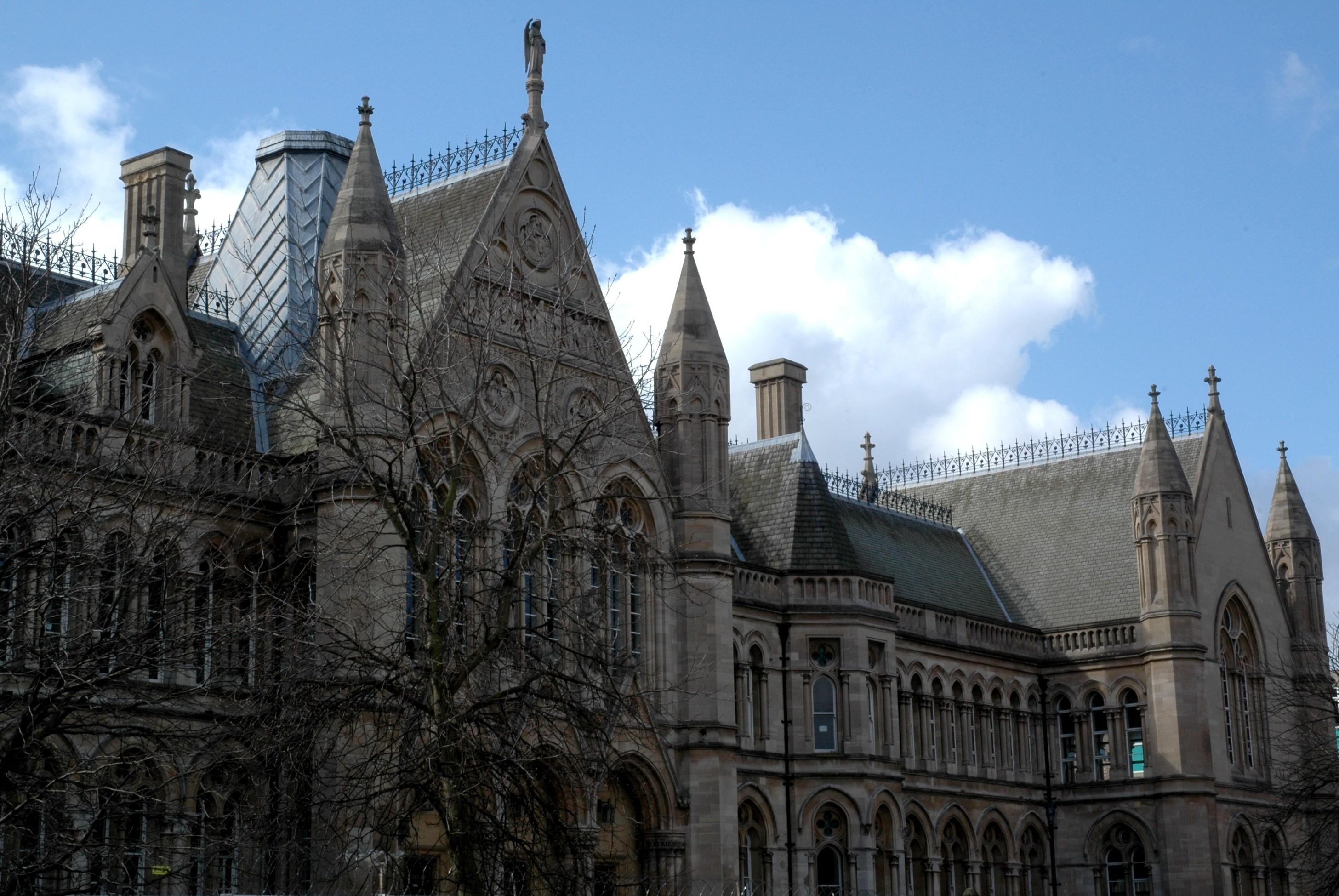 More surprisingly, even though there is a staggering difference in the rankings of the two rivalling universities, Nottingham Trent actually comes away from this with a more highly rated teaching quality, beating the University of Nottingham by 3.4 per cent, which surely makes matters a bit better for Trent.

In terms of the subject specific rankings, the University of Nottingham have come away with some extraordinary rankings, finding themselves with twenty of the subjects that they offer being ranked in the top 10 overall, seven even making their way into the top five. This is where the main difference is shown between them and Nottingham Trent, only managing to get one of their offered courses, Land and Property Management, in the top five, a degree programme only offered by ten universities in total.

The rivalry will always be apparent, but it is clear who has come out on top on this occasion. Unlucky Trent, but keep the fight going.