Nottingham uni WiFi and Turnitin down after nationwide cyber attack

The University of Nottingham’s internet has come under attack this morning, preventing access to Turnitin as well as the eduroam network.

The disruption to internet connections across Nottingham campus has been caused by a DDoS attack on the Janet network. The publicly funded academic computer network is responsible for connecting many British universities and unis across the country experiencing similar issues.

The Denial of Service attacks attempt to block the target by flooding it with traffic, causing it to exceed its capacity. This causes the service to run slowly or become unavailable to users. 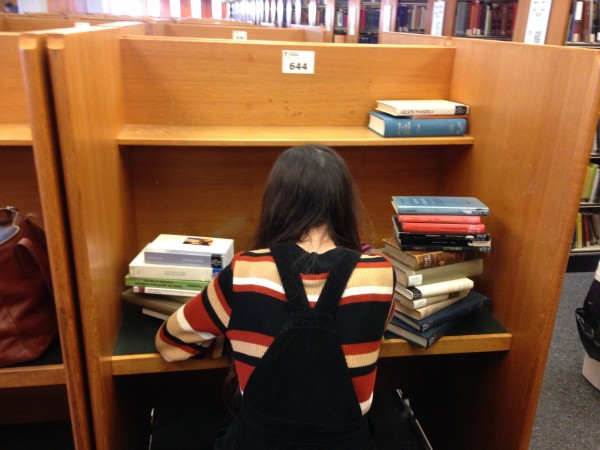 The public body Joint Information Systems Committee, Jisc, who fund the .ac.uk and .gov.uk networks as well as the eduroam network, had been tweeting the issues yesterday and this morning.

#TT16900 – A denial of service has been identified. Engineers and security teams are working resolve the issue.

They tweeted later that specific updates would stop so their engineers could get ahead of the attackers, as they believe “those behind today’s DDOS attack are adjusting their point of attack based on our twitter updates”

#TT169554 – We suspect that those behind today’s DDOS attack are adjusting their point of attack based on our twitter updates.

On twitter the uni let students know that all schools are aware of the issue and encouraged students to contact their individual departments for further information.

All Schools are aware of network problems and access to Turnitin. If you have a deadline today please contact them directly for advice.

Some schools have sent emails to students offering further advice, the Russian department have told students their previous deadline still applies and to hand in paper copy with a Turnitin submission to follow when available.

One student expressed her disappointment: “I was hoping for extra time, I’m still not finished yet.”

The issue is being investigated by engineers from Jisc “as a matter of urgency” while still keeping network access open to legitmate users.