I can say in all honesty that I don’t care if my friends sleep with my ex girlfriends, links, shags or, for that matter, any other farcical semi committed in-betweens that exist.

I’m not bitter, I’m not in denial and I’m not trying to encourage any kind of free-for-all. Trust me, it makes sense.

Firstly think practicality. Just consider how many close friends you have – at least five or six right? Now, multiply that number by anything between three and 30, depending on how many of them are attractive, sluts, schweffes or virgins. 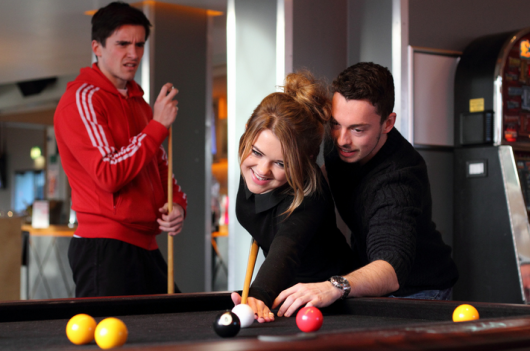 Your answer is a very rough but scarily large amount of potential sexual partners that most people argue are off limits.

You may say it is either very crude or impressive, but between three of my close friends the age old tradition of avoiding exes wipes out just shy of 200 girls.

It’s fair to say that some of those exes are probably a good match for you, and people you are already very friendly with. You’re way more likely to find something fun or worthwhile with someone you already know instead of someone you found in fingerer’s corner.

We’ve all been in those situations where you end up liking someone you shouldn’t. You’re not trying to piss off your pal – these things just happen and it it’s wrong when it’s treated as treason. 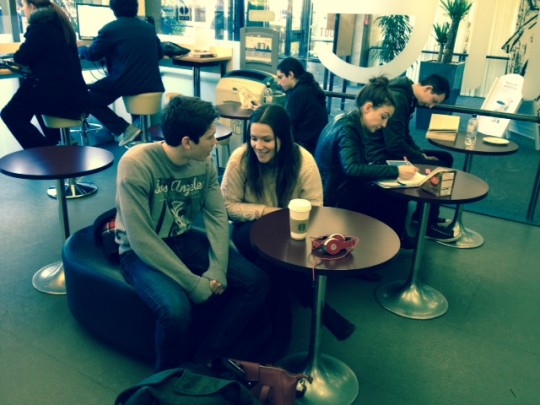 Our tendency to be protective over our exes is actually hampering our abilities to move on or get over them in the first place. By having to accept that the person you dated in first year may have actually moved on by now, you’re going to realise that it’s about time you did the same too.

It sounds harsh but if you have to get over your ex being with your mate, you’re going to be forced to accept it more than if it’s someone you can pretend doesn’t exist.

The more people feel they can exert control over their exes, the more they will do it and the harder it becomes to move on, for both parties. If you are one to be protective over exes then consider this: when it’s human nature to want what we can’t have, it’s bound to happen.

We’ve all entered into this emotional/physical dilemma at least once – I can think of five dilemmas right now some would say shouldn’t have existed. So why not simplify it? Socially defeating the stigma would in fact remove most of the attraction surrounding our exes in the first place.

This is not to say there won’t be exceptions or exemptions, like your most recent ex, or the one that got away. But you’re inviting trouble by following this rule, just for the sake of it.