A defence of the Victoria Park campus

When you think University of Manchester, you think Fallowfield. This isn’t even a student thing, that’s literally the first question my English teacher asked when I told him the good news. “Oh, are you living in Fallowfield then?” No Colin, I’m living in Victoria Park.

Whilst initially this seemed like a curse, having lived in the ‘leafy green surroundings’ of Victoria Park since September, my social life is not, as I feared, non-existent. I am here to present a few reasons why the Victoria Park campus is not actually all that bad.

Yes, I know it’s silly to think that proximity to the actual University campus might actually matter to a University student, but it is quite nice being able to wake up 20 minutes before my 9am lecture and stroll (lethargically) into uni. By contrast, friends from Fallow have admitted to not only a longer commute, but one has even told me he will not get the bus, so his only option for getting into uni is to Uber. This doesn’t just apply to lectures either; the idea of getting to Factory for £4-6 is a pipe dream for anyone in Fallow, but that’s just my Friday night, baby. Less money on transport = more money for booze, so I call that a win. 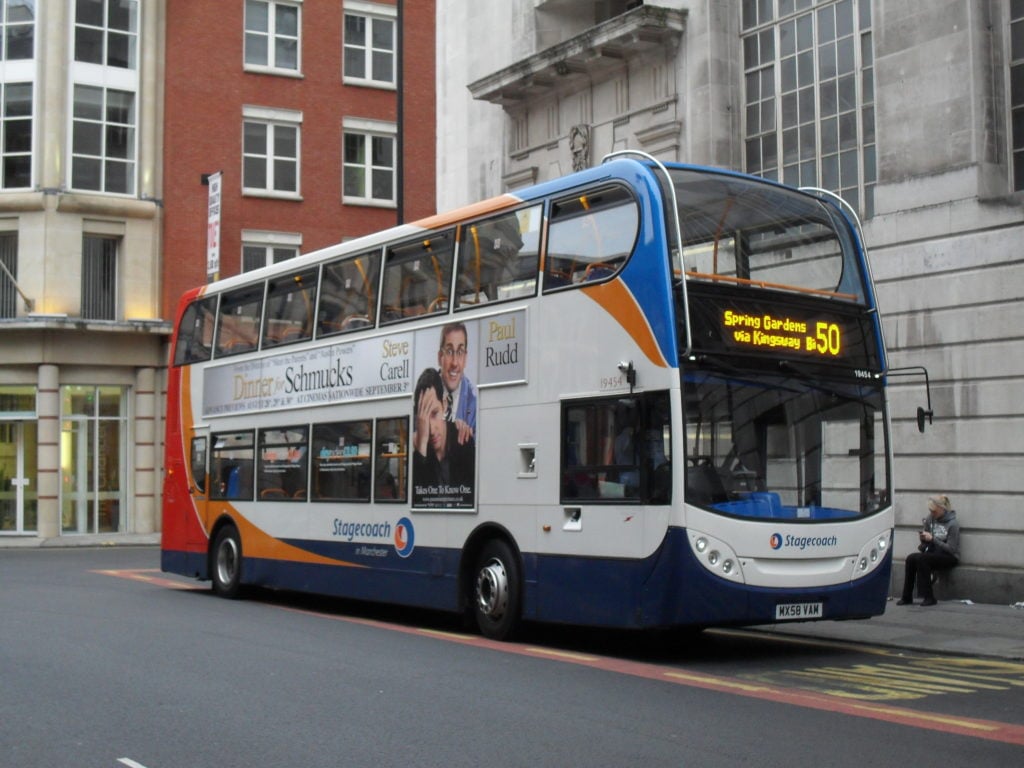 Speaking of booze, drinking in Victoria Park is just much easier all things considered. Yes, Fallowfield may have Squirrels and 256 etc., but Hulme Hall bar remains firmly underrated. Let’s start with the most personally gratifying reason, which is that you do not need a student ID just to be let in the door. Yes, I do actually attend the uni, I am just Forgetful. It Happens. Add on to this that drinks in Hulme are way cheaper than in Fallow (3.70 for a single G&T in HAUS, 2.50 in Hulme), and there’s not a crowd 3 people deep just to get another round in, and it can be proven that Victoria Park is, once again, victorious. 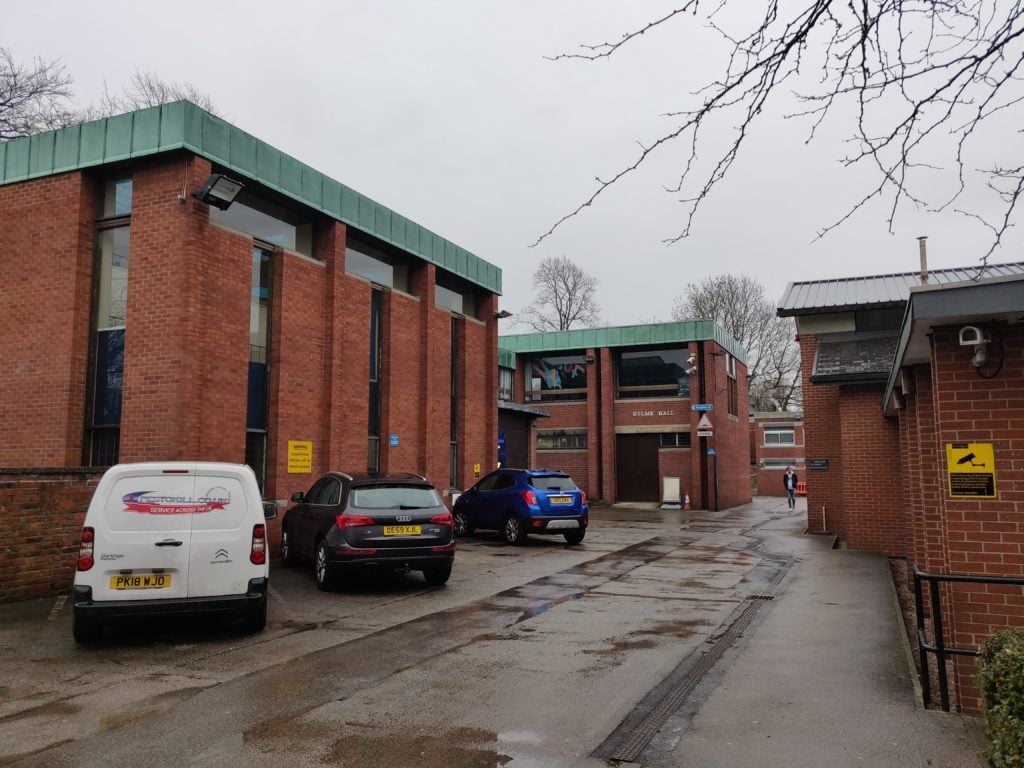 Okay, I’ll admit that Fallow has a better night life than Victoria Park. But that is not, necessarily, a good thing. Remarkably, some of us do actually like the idea of getting to bed before 3am? Sometimes, it’s nice to take a walk in the evening (or any time of day, really) and not walk past at least 3 flats blasting drum’n’bass, just saying. 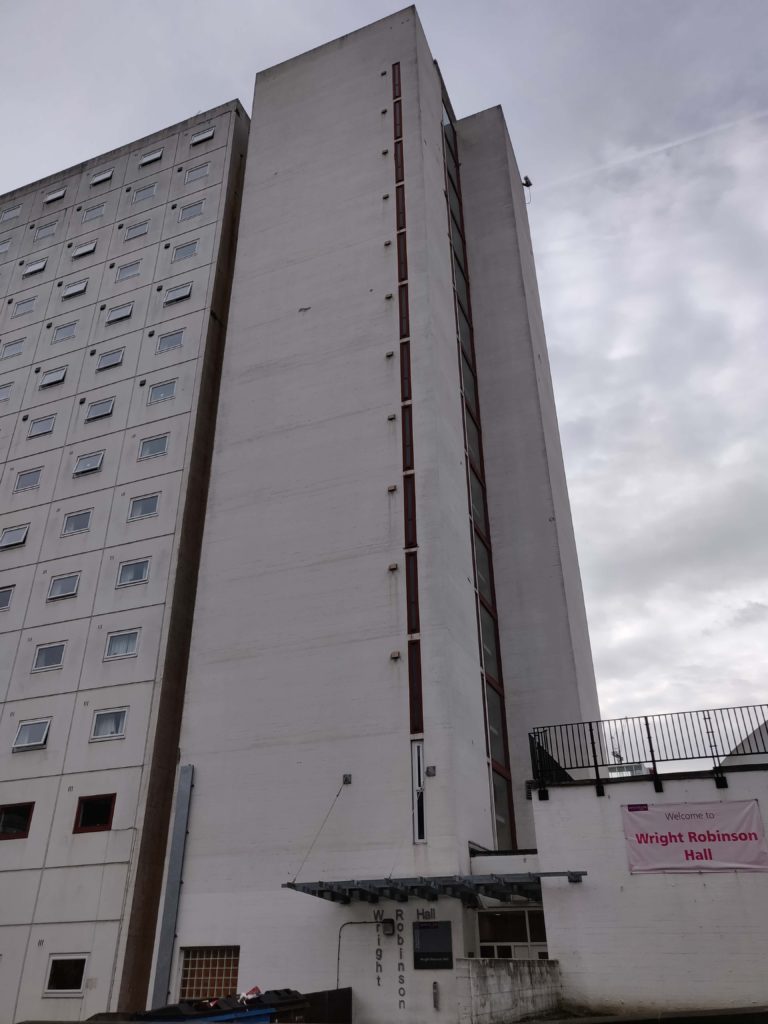 At Least We’re Not The City Campus

At the end of the day, it really doesn’t matter whether you’re living in Sheavyn or Canterbury Court, because everyone agrees that they’d rather be there than Whitworth Park.

22 per cent of students in Owens’ Park halls last year got 2:2s and honestly, is anyone surprised