Warehouse Project release their 2019 lineup and reveal their new venue

The warehouse project have revealed their new venue for the 2019 season.

The Depot on Fairfield street is near Piccadilly station, and will be opening its doors to the WHP going public in September.

WHP has also revealed some of their 2019 lineup, and the season will open with a night of ambient techno curated by Aphex Twin on Friday the 20th of September.

Other artists set to headline a series of seven events this autumn include Disclosure, Skepta, Nina Kraviz, Marco Carola, Flume, and Chase & Status. Full lineup information can be found on the Warehouse Projects website. 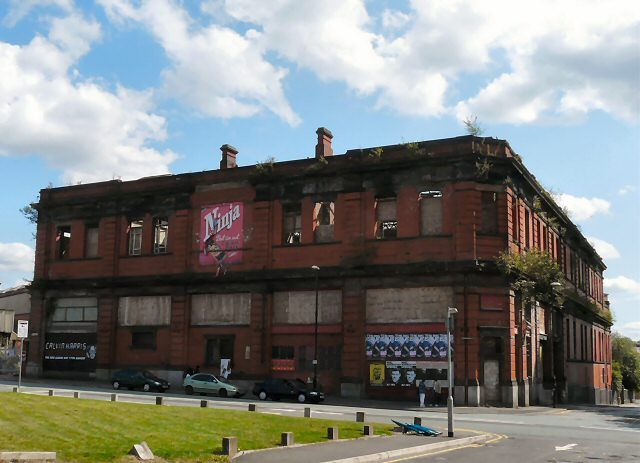 This is not the first time the Warehouse Project have partied in this venue, it was used last November in a collaboration with Manchester International Festival, and hosted Bonobo and Bugsy Malone.

Originally opened in 1910 as the Manchester Mayfield train station to help with overcrowding on the platforms at Piccadilly, the building now has a variety of uses – at one point it was an indoor go carting track.

Various plans were in competition for its use, and there were plans to use it a mega-campus for the Civil Service.

Now, as part of a one billion pound investment in redeveloping the Mayfield site, it will become the second largest dedicated concert venue in Manchester. 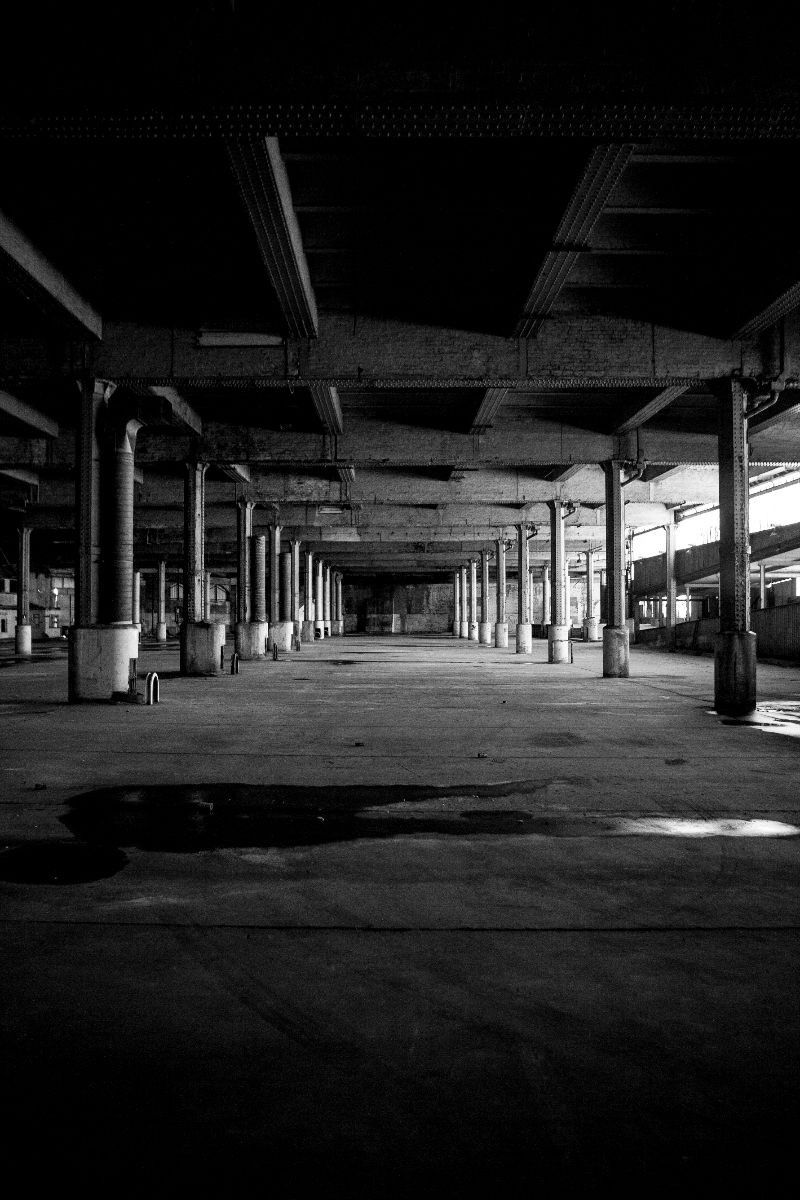 Sam Kandel, co-founder of the warehouse project said: “What's happening down at Mayfield with the launch of the Depot venue is a huge moment for the whole of Manchester.

"There are a huge number of people and various different institutions and networks working in true collaboration to make this a reality.

"We are so grateful that WHP can play its part. After nearly ten years of pushing and pulling to make this place base camp for WHP it’s finally happening. We can’t wait.”