While richer students may pretend to be “poor", they will always have a parental safety net when the money runs out and can never understand what it's like to be financially independent at 18 years old.

I am a 21-year-old postgraduate student from a working-class family, economic and socio-cultural background. I have just completed a three-year undergraduate degree from the University of Manchester, an elite Russell Group university that gushes and brags about its meagre 24 per cent working-class student population. 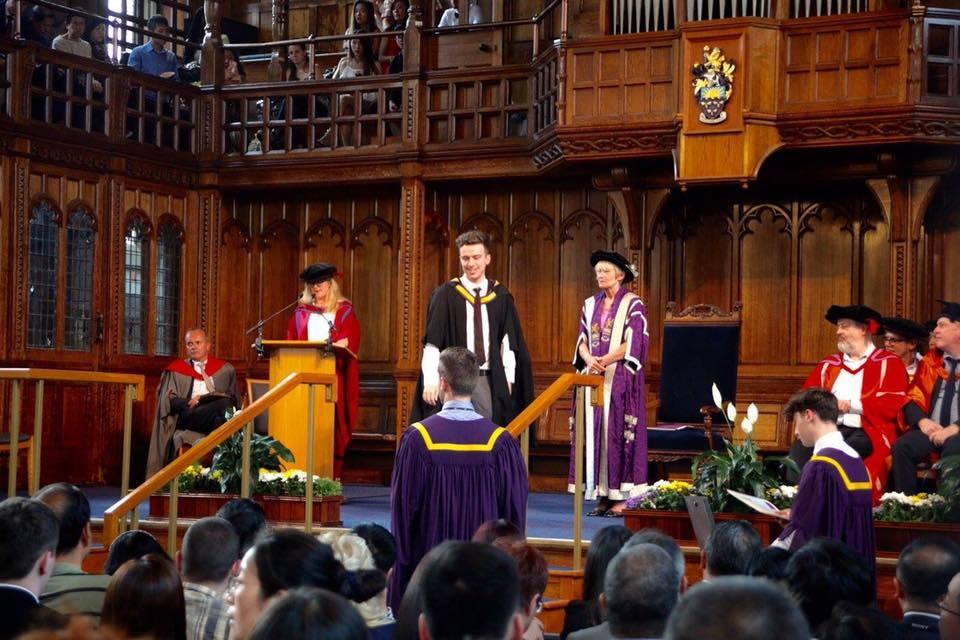 Middle-class students need to understand that we don't have the same opportunities and money creates a constant restriction on our lives. Despite the ever growing popularity of champagne socialism that lies at the centre of university liberal thinking, middle-class students are totally ignorant to the struggles we face.

A common misconception among middle and upper-class students is that working-class students have grants and bursaries to fall back on. This is not always the case. Funding for these kinds of financial support options has been decimated by the current Tory government, and many people find themselves ineligible for economic safety nets based on their parents wages being too high, but not anywhere near high enough to provide the option of “the bank of Mum and Dad".

We're told to find a part-time job to help resolve money troubles. Yet the person suggesting it is always unaware that a part-time, and sometimes full-time, job is the only thing putting food in the fridge and rent money in the bank. It's not the way out of an overdraft because you spent too much on pints in the first week of term.

Living without the luxury of a parental bailout becomes problematic in emergency situations. Unable to afford taxis, I had to walk an hour and a half home from night shifts at the job I was using to support myself with a broken phone I could not afford to repair. When you consider that many student areas have record breaking rates of violent and sexual crime you can understand how this is a potentially dangerous situation for a young person to be in, more so for women.

Times of real hardship are clear when young people are having to choose between their own safety, the success of their studies, and being able to have breakfast, lunch and dinner. 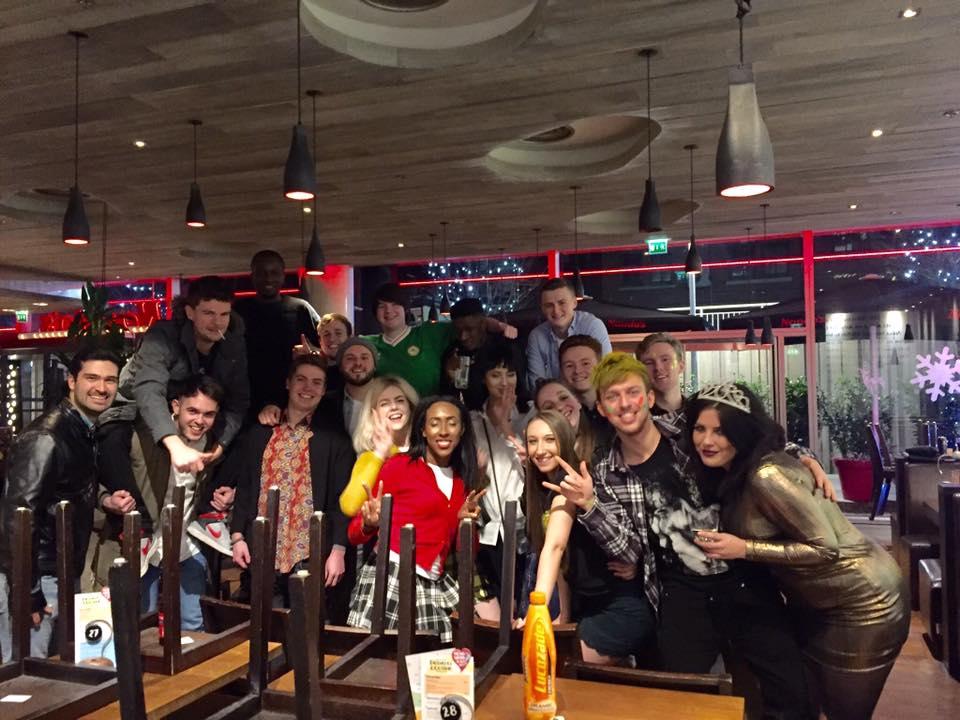 Mental health issues due to financial worries are rising rapidly among young people. Long shifts can affect sleep patterns and not having the disposable income to enjoy the fun parts of student life inevitably contributes to the pressure of being at uni. It's not really surprising that students from poorer families are dropping out at a much higher rate than those from more supported backgrounds, as well as being more at risk of developing symptoms of depression and anxiety while at studying.

Working-class identity at uni is simultaneously coveted and mocked. Deeply fetishised, it is incredibly common, bordering on clichéd, for undergraduate students at unis like Manchester and Bristol to appropriate working-class subcultures. The University of Bristol's Cheerleading Society caused a stir when they decided to have a “chav themed" social, but after controversy were forced to rename it to "Comfortable tracksuit bottoms and jumper night." After this new name was accused of turning positive criticism into a joke, the event was renamed simply "social".

Better-off students are more than happy to partake in the cultural practices of working-class subculture for the “cool factor", while simultaneously facing none of the detrimental effects that actually come from the reality of life on a budget. They wear the charity clothes that are necessities for some, while paying Urban Outfitters prices on the weekend. Some speak 'slang' without ever having to face the humiliation of careers councillors suggesting you take elocution lessons.

Middle-class students can appropriate working-class culture to benefit themselves and to conceal their origins in times where this is advantageous to them, but this is not the reality for students from worse-off backgrounds – you can't fake money and privilege.

It's time that we start accepting the working-class identity at university for what it is: a deeply disadvantaging factor. We are ridiculed, underrepresented and at greater risk of some of the most terrifying aspects of university, such as social alienation and mental illness.

My intention is not to make anyone feel guilty about their own privilege, because if we had the opportunities that you have, you better believe we'd be taking every penny Mum could give and every job Dad's mate could get us. Instead, I am writing in the hope that more people will be aware that this is a very real issue for a relatively voiceless minority at top universities, who are the vast majority in the real world.