A recent blog post, asking for people to stop seeing nights out in gay bars and clubs as a “novelty night” challenges straight people to recognise their privilege and stop using it to abuse the open door policy in most gay venues.

While most people would assume that it would be okay to have a night out in a gay club if you weren’t gay, this blog post points out that gay bars are viewed as a ‘safe space’ for many LGBTQ+ people where they can celebrate who they are. By bringing yourself and a truckload of your straight friends it becomes less safe for the people it was created for, and more like an attraction for the people it was created to avoid. 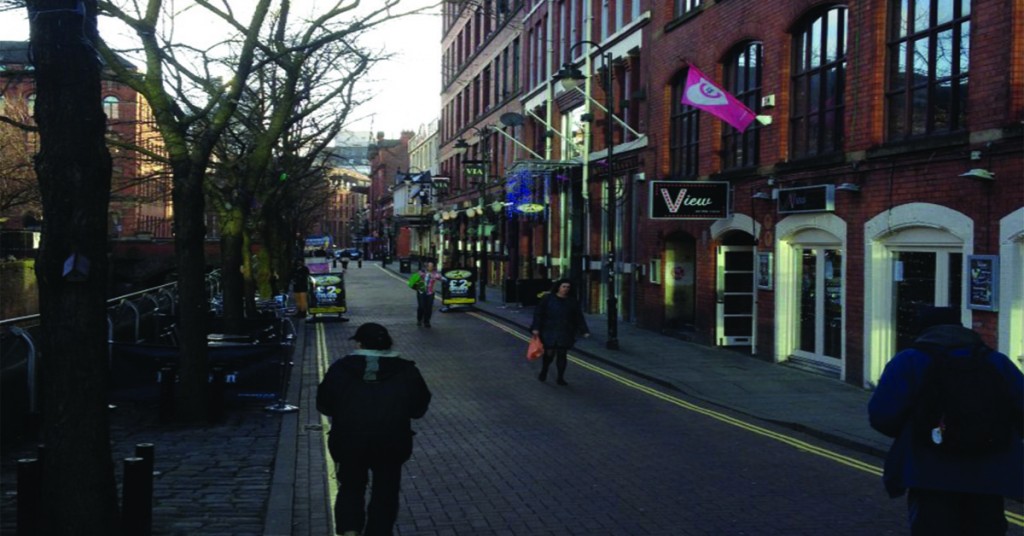 For someone who’s gay, a night out in a gay bar means that they don’t have to brush off homophobic comments disguised as ‘banter’ and aren’t at risk from violence and harassment from people who don’t agree with their sexuality. Even though most would assume the kind of straight person who would choose to visit a gay club would be fairly open minded there’s still a risk that the more integrated a gay bar becomes, the higher the risk of homophobia.

The blog post also pits the idea that people see a gay bar as a bit of  a novelty. Suggesting that straight people only go to gay clubs to ogle gay people, ‘turn’ them straight or scream at drag queens is fairly offensive, but then you have to ask yourself, actually, what are your reasons to head to Canal Street for a drink as opposed to anywhere else? Obviously gay culture is very vibrant and this makes for a great atmosphere on a night out, but there’s a fine line between appreciation and appropriation.

It’s totally possible to just go to a gay club and have a good time whether you’re gay or not, but there is a deeper significance to gay venues that’s sometimes too easily forgotten.