The university have spent £123k on the huge screen outside the Learning Commons.

The relatively new big screen, that appears to do little, cost the uni £103,250 plus VAT.

The screen costs 30p per hour to run. 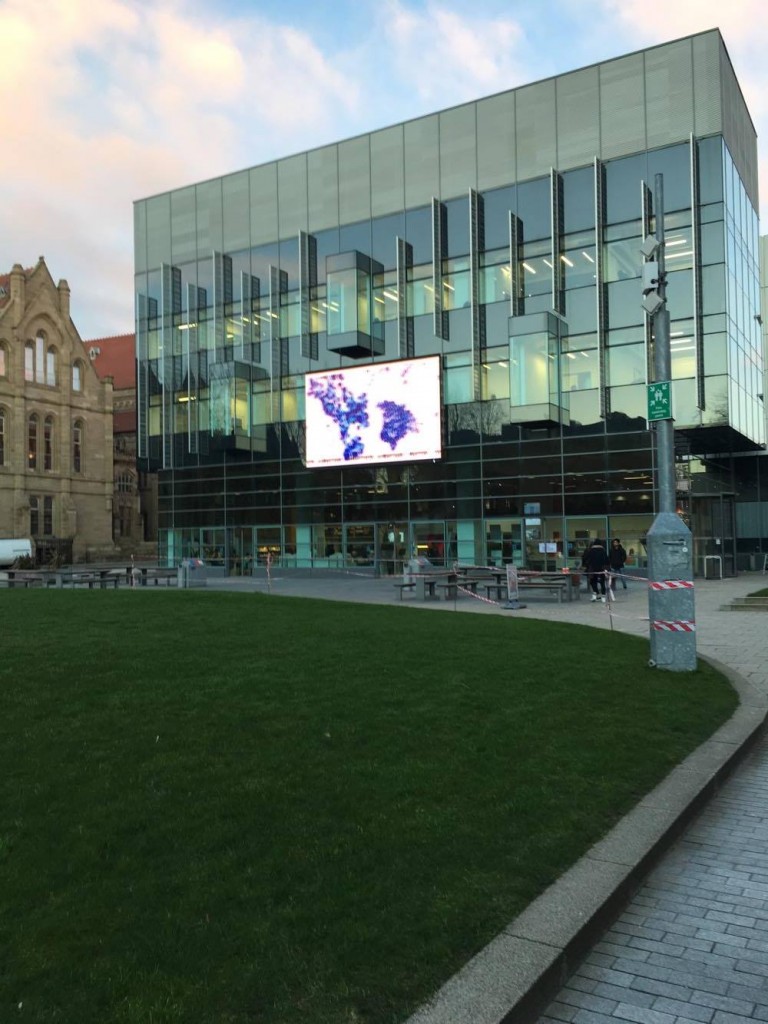 The screen appeared last semester and was immediately questioned for its use, which is still unknown.

Although the screen now displays promotional videos for the university, it previously seemed completely redundant, displaying the University of Manchester logo all day, which cost 30p an hour to run.

Second year Evie was outraged by the price, she told The Tab: “I feel as if my tuition fees are going to waste. Who wants to watch a promotional video of the uni they’re already at and spend loads on it?” 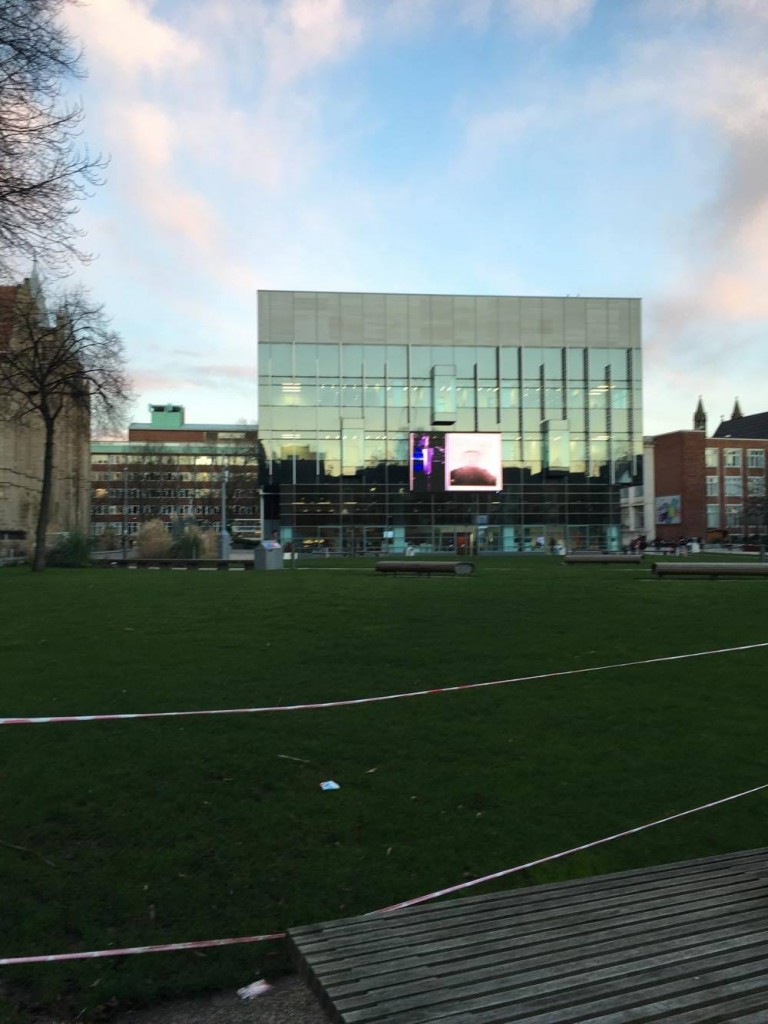 “I can see the attraction if they showed films in Summer, or had some worthy information on there, but aside from that it’s a big waste of a lot of money.”