All because he didn’t give him a cigarette

Manchester Crown Court has heard that on the night of the 7th March, the 37 year-old victim suffered a stab wound that went through his neck and the floor of his mouth.

19-year-old Zaccai Cliff stabbed the victim when he refused to give him a cigarette outside Antwerp Mansion.

Cliff later admitted to using an unknown item he found on the street as his weapon. 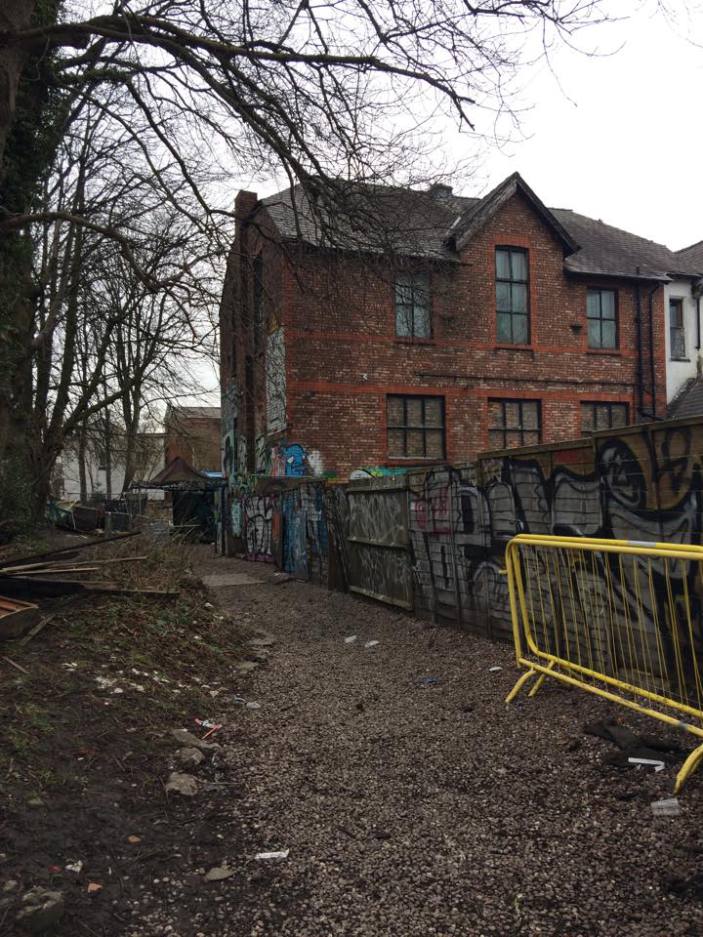 Antwerp Mansion has since taken measures to ensure the safety of its clubbers.
The victim said to the police: “I was at the club enjoying myself when I walked into the street and was stabbed.

“I almost died at the club due to massive blood loss, my life was saved by members of the public administering first aid.

“I am recently married and have only been in the country for two years. The assault frankly changed me – and put pressure on my family and marriage.

“The right-hand side of my face is still partially numb, my speech is slurred and I accidentally spit when talking.”

Cliff was arrested weeks later, but escaped the grip of arresting police and ran off before being captured again.

Cliff has now been jailed for five years for the attack.