Newspaper The Jewish Telegraph revealed that Ex-BNP member Renshaw labelled Jews a “disease” on his blog.

Renshaw wrote “World Jewry is the disease, whilst its product ideologies are just the symptoms. Beat the symptoms and they’ll return or be replaced – but – beat the disease and you’ll eradicate the symptoms. The Jew aims to bastardise and mongrelise our race through Multiracialism and Multiculturalism…The Jew has declared war on our people and we should – and in time we will – return the favour.” 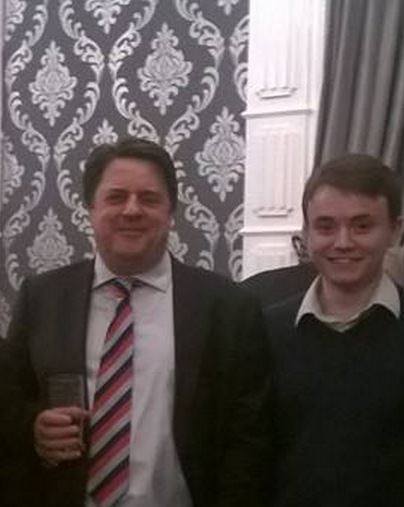 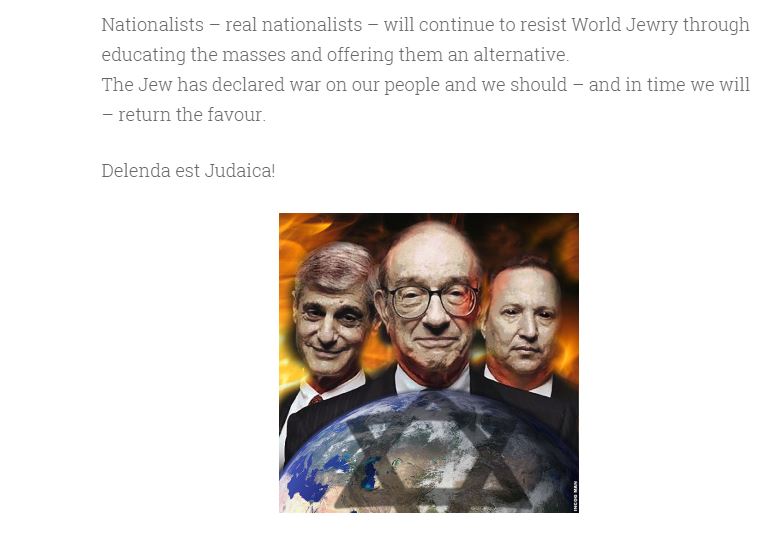 In another vile rant written last month Renshaw called for the hanging of Jews. He wrote “Britain, and indeed the whole of Europe, is waking up to the Jew once again.The new generation of nationalist is pointing the finger to the old enemy, and it is about time too! When our time comes, the Jewish elite and the Judeophile traitors who were used as their puppets will be put on trial – if found guilty, they will get the sentence that is deemed appropriate – for me that is hanging.” 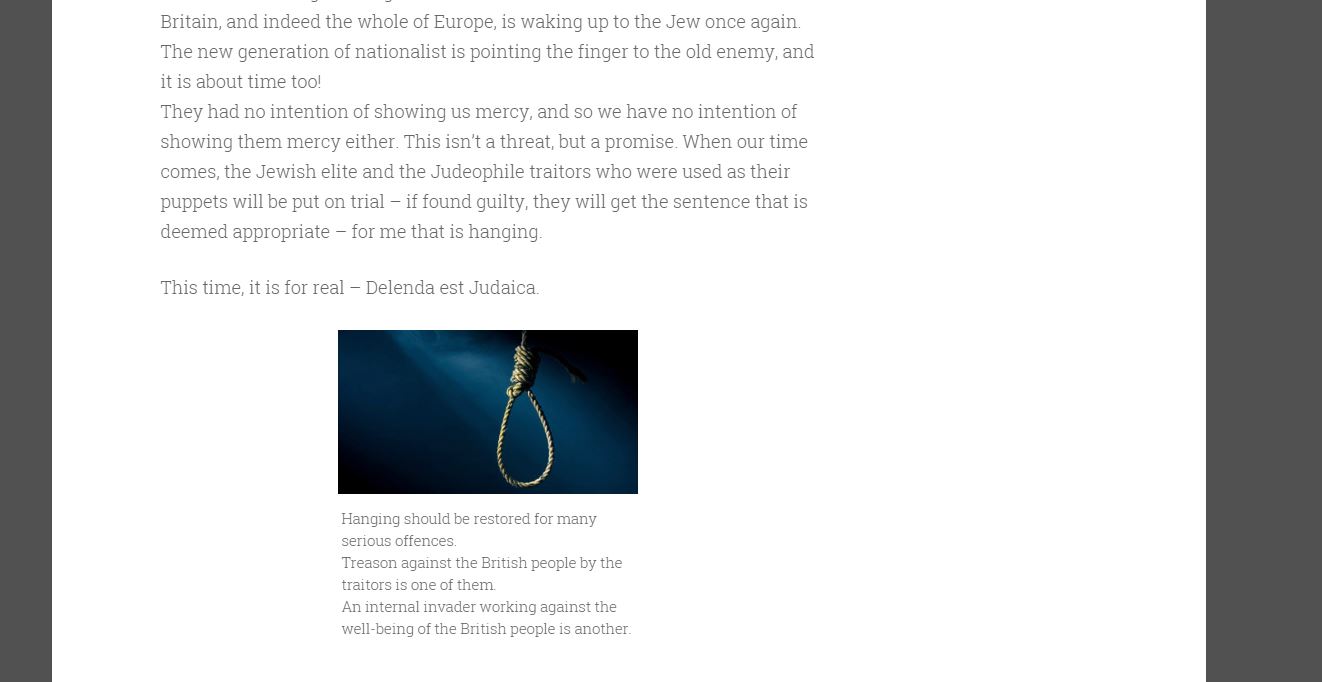 A spokesperson for Manchester Metropolitan University was quoted by the Jewish Telegraph as saying “Concerns have been raised about the conduct of an MMU student. We take matters of this nature very seriously and are currently looking into these concerns.”

Meanwhile Union of Jewish Students’ Campaigners officer Maggie Suissa told the Jewish Telegraph that action was needed “Renshaw’s hateful antisemitic posts on social media must be addressed with the same measures as MMU would take in protecting all students within a safe space policy. Jewish students at MMU need public reassurance from their institution that the appropriate security measures are taken to ensure their safety on and off campus”

Jack Renshaw told the Jewish Telegraph he did not pose a threat to Jewish students “I have never harmed a Jew and I never will. I don’t pose any threat to anybody, because I am not a violent person”

The row comes as Renshaw was photographed handing out “charity” hot drinks vouchers in front of Manchester University’s John Rylands Library for new far-right group National Strike Force. A report of the event said the vouchers were handed to “white British males” who were homeless.