He suffered a heart attack

UCL graduate Dominic Hamlyn has died after suffering a heart attack in the pool of his family home during his brother’s 21st birthday party.

The Cambridge Masters’ student is believed to died from a heart attack whilst swimming with friends on Sunday morning, shortly after giving a speech at his brother’s celebrations. The exact cause of death will be decided by a pathologist within the next few days.

Dominic’s father said his son swam two lengths before sinking to the bottom of the pool, and "there were no drugs" involved, stating that he was "almost sober."

Paramedics were called to the farmhouse in Crundale, Kent at 3.30am. Dominic was then rushed to hospital. Sadly paramedics were unable to save the student, who died at William Harvey Hospital in Ashford that night. 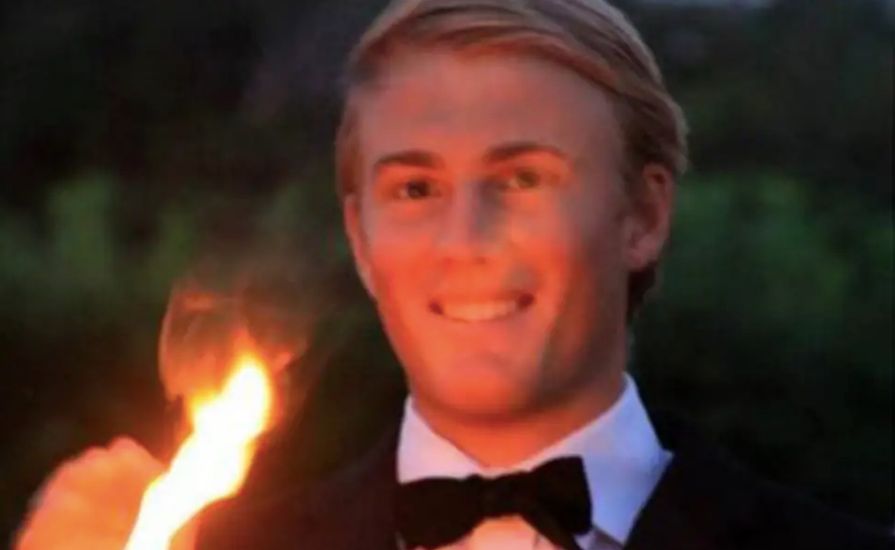 Many will remember Dominic for his athleticism, he was a keen rugby player who competed against KCL in the varsity match for three years, helping us claim a victory in 2017.

Whilst earning a first-class degree in astrophysics at UCL he was also elected sports officer to represent the sporting interests of the 40,000 students at the university.

His father is surgeon Peter Hamlyn, most famous for saving the life of boxer Michael Watson after a world title fight in 1991, thought his son had "clearly had a heart attack."

He said in a statement: "We are broken. If he is to be remembered it is as a hero and one of the world’s helpers".